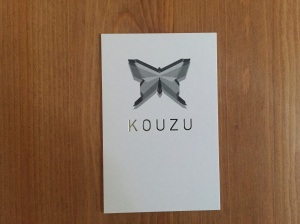 Kouzu is a swanky Japanese restaurant in Victoria which is housed in a grade-ll listed mansion from the 1850’s. As you might expect from such a restaurant in such a location, it ain’t a cheap affair, but the food was really rather good. 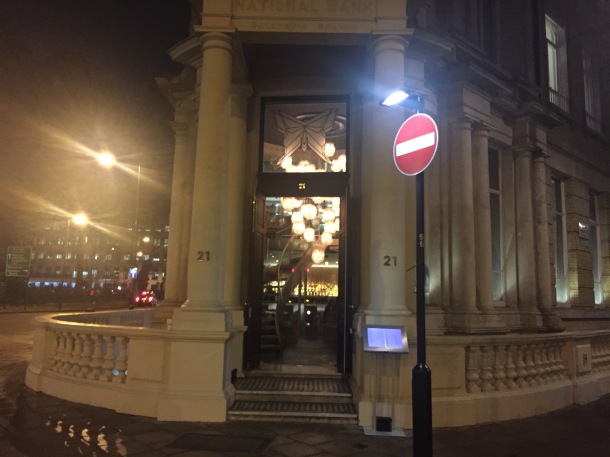 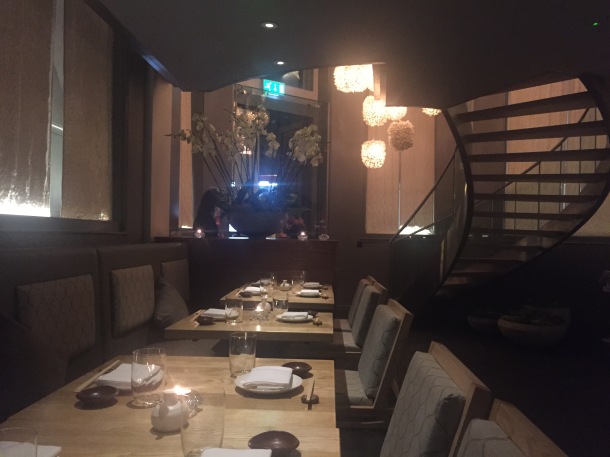 We started with the beef fillet tataki (Â£17.50) which was thin strips of lightly seared beef, delicately flavoured with a light soy sauce and topped with a julienne salad. Prawn tempura salad with a spicy mayonnaise (Â£14) could have had a slightly braver spiciness about it but the prawns were exquisitely cooked; soft flesh with a glorious crunch. 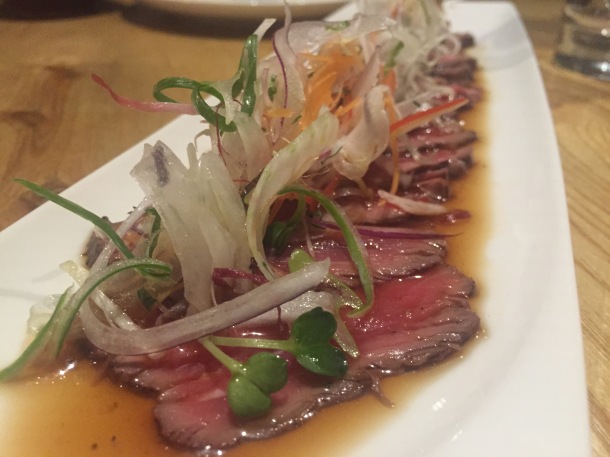 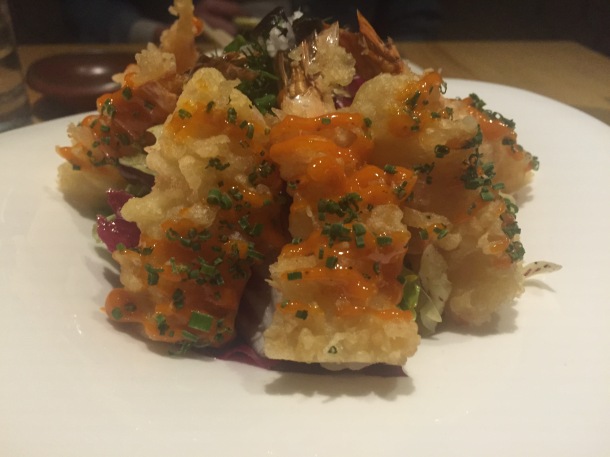 Sushi-wise, we went for the o-toro aburi nigiri (Â£9.50 per piece) which is the belly of the tuna, which is super fatty. It had been scorched on top giving it a lovely smokiness which was most pleasant. The spicy California roll (Â£8.50) which was filled with crab, avocado and tobikko (flying fish roe) really was top notch sushi. 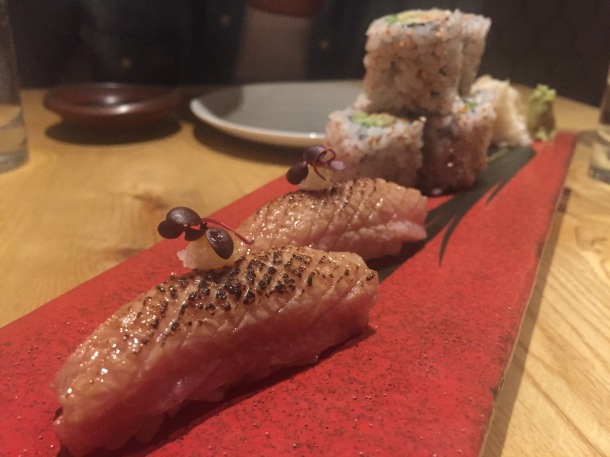 Lamb chops with a spicy miso paste (Â£12) didn’t need the accompanying halved shallot with the skin still on, or even the courgettes and tomatoes for that matter, they were so bloody good they could have proudly sat on that plate alone. Soft, squidgy meat with fat that melted on your tongue – simply wonderful. 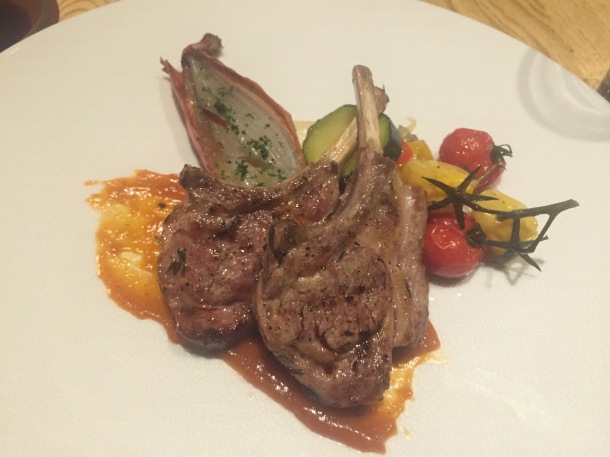 Roasted black cod (Â£28) could have done with a crisper skin but it did at least have such a moreish flavour that I wolfed the lot. The cod was soft and flakey and totally delicious. 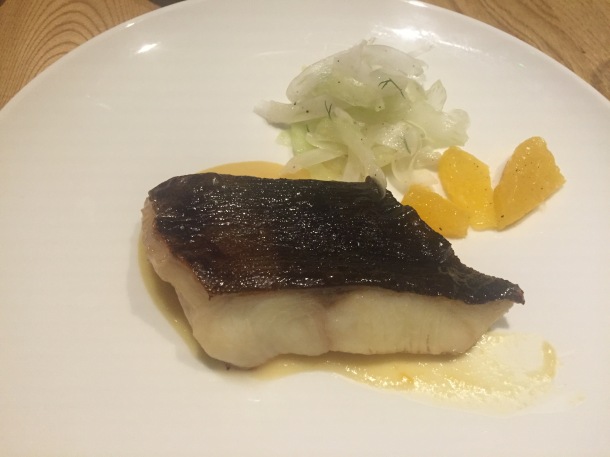 The presentation of the desserts had a touch of the P&O Aurora about them. The dark chocolate mousse with an apricot brandy sauce (Â£10.50) was accompanied by the most exquisite hazelnut ice cream. Hoji tea creme caramel (Â£7.50) hadn’t quite set properly meaning it was a bit liquidy, but the flavour was spot on. 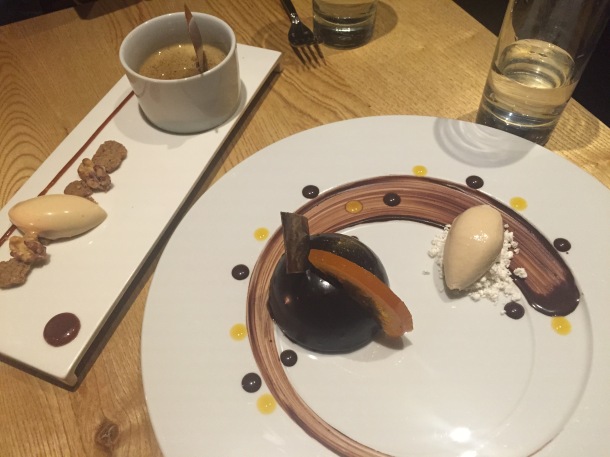 For the most part, the food at Kouzu was cracking. The only thing that let the whole experience down was the service, which was certainly very sweet and attentive, but it lacked someone really taking charge of the room. If they had that side of things sorted, it would be a nice little spot.

I dined as a guest of the restaurant