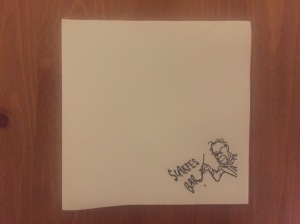 Based in Holborn, sorry Midtown, The Rosewood is easily one of London’s finest hotels. From the minute you walk into the courtyard, past the fire pit and into the copper-clad corridor (that’s over a million pounds-worth of copper FYI) you can’t fail to be impressed. 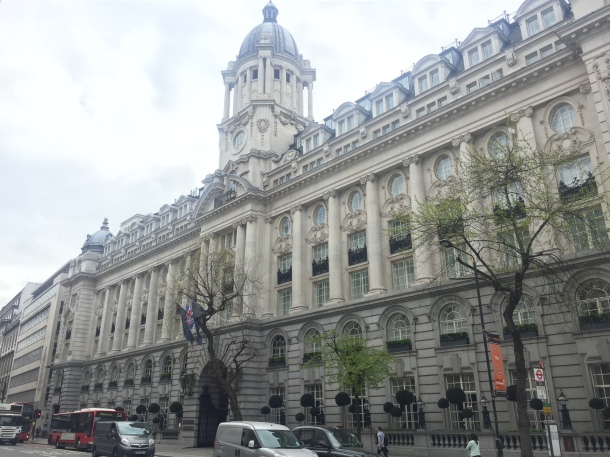 It is also home to one of London’s finest bars; Scarfes Bar named after the artist, Gerald Scarfe, who’s paintings are dotted around the room. The food offering is a wholly Indian affair which is most unusual for a hotel bar. 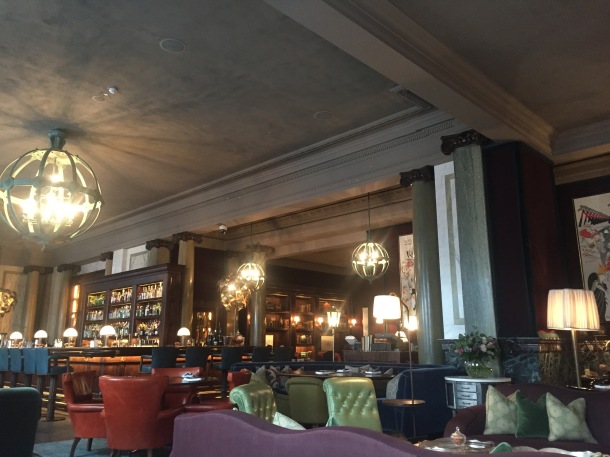 From the kebabs section of the menu, the memne chaanp (£16), or lamb chops with ginger and mint, were cooked beautifully. The meat was so soft I couldn’t resist nibbling every last scrap from the bone. There’s something about Indian spiced lamb chops that really gets me going. 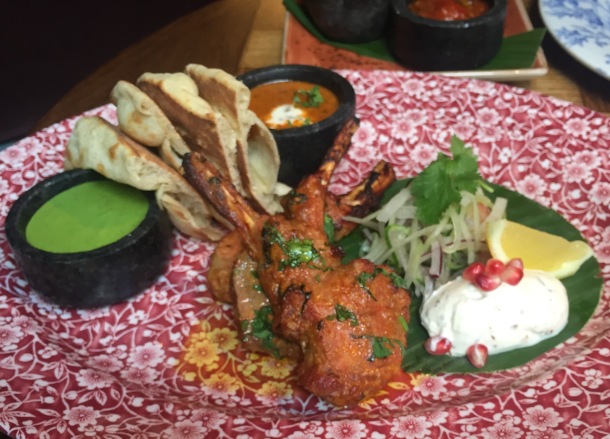 The panneer (£16), which is a type of Indian cheese similar to feta and halloumi, was filled with basil and an almond paste which provided some most welcome texture. Both were served with dainty little naan breads which were both crispy, soft and totally ruddy moreish. 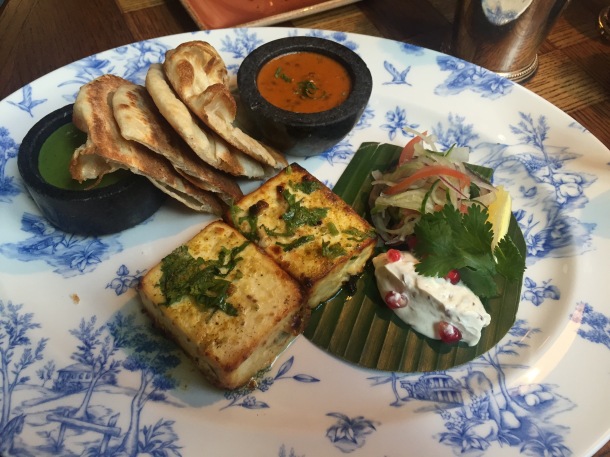 For curries, we played it safe with the butter chicken (£15) which is always a firm favourite, and we weren’t disappointed in the slightest, and Bhapa Bagda (£24) which featured gigantic tiger prawns in a light, coconut sauce. The spicing in both was exquisite; intricate and layered which made every mouthful a really exciting one. 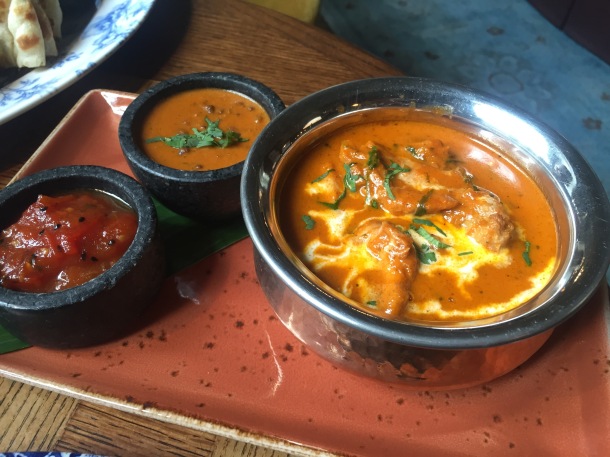 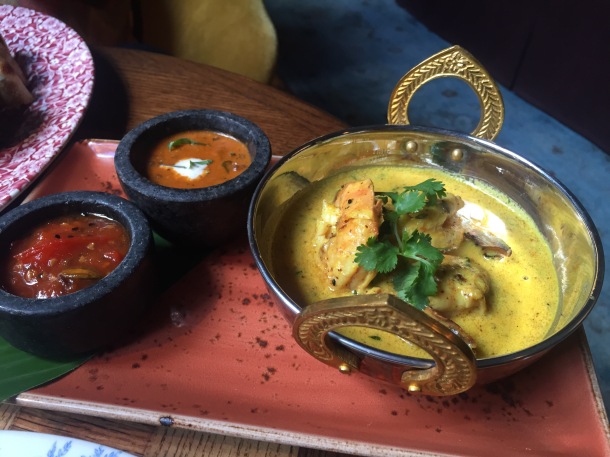 My only gripe was the pilau rice, which came on such a giant plate which dwarfed our tiny table and it was buried beneath a giant sheet of bamboo which was just a bit odd. Good rice though. 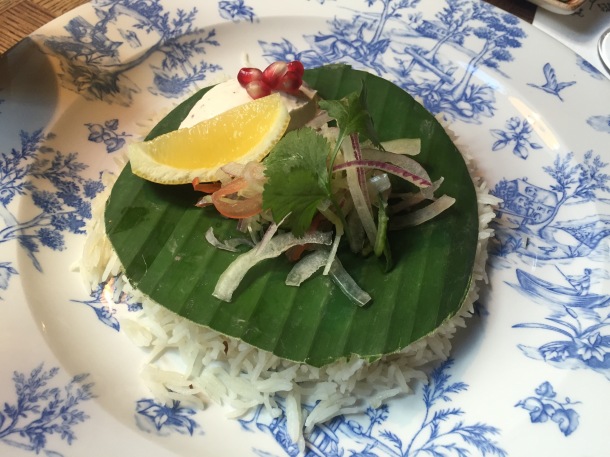 The food at Scarfes Bar was absolutely divine. I also liked that there wasn’t a club sandwich in sight; it’s a brave and bold move to have an entirely Indian menu for a hotel bar – and it really works. Next time I fancy a curry, I’ll pop in for a Bhapa Bagda and then nip next door to the Holborn Dining Room Delicatessen for a slice treacle tart. #winning

I dined as a guest of the restaurant