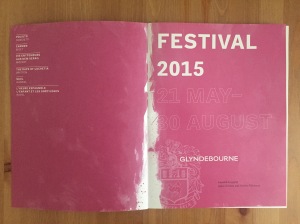 I’ve been a fan of opera ever since I performed on stage at The Royal Opera House in Covent Garden. Oh, I didn’t mention that before? You can watch my rather…interesting performance here. There’s something about the sheer talent involved in putting together an opera that makes it really special to watch. I was excited then to be invited to Glyndebourne, a country house in the middle of East Sussex, complete with its own opera house. 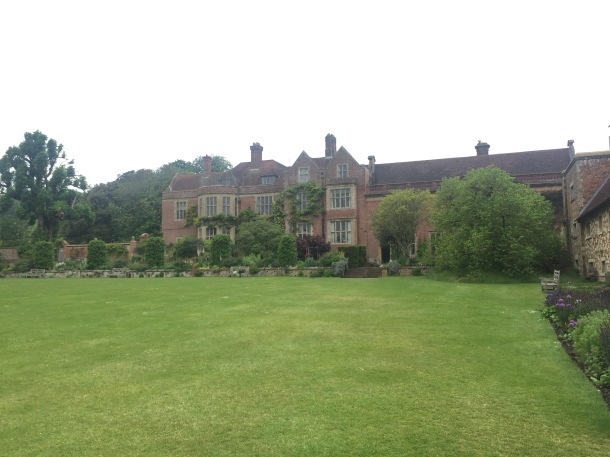 You can get the train to Lewes where they provide a shuttle bus to the opera (one way only), but we drove as it was much easier (about a two hour drive from London). It’s a posh affair; tuxedos and dinner jackets were the norm and it all felt vey glamorous to say the least. The charming and unique aspect about Glyndebourne is you take a picnic and you can pitch up anywhere on the grounds – and people go all out.

It’s not all old fashioned fuddy duddy opera either; there’s even a White Cube pop-up art gallery in the grounds (they also have a gallery on Bermondsey Street) displaying work by Georg Baselitz. What’s more, in 2011 they introduced a wind turbine which produces 90% of the opera house’s electricity. 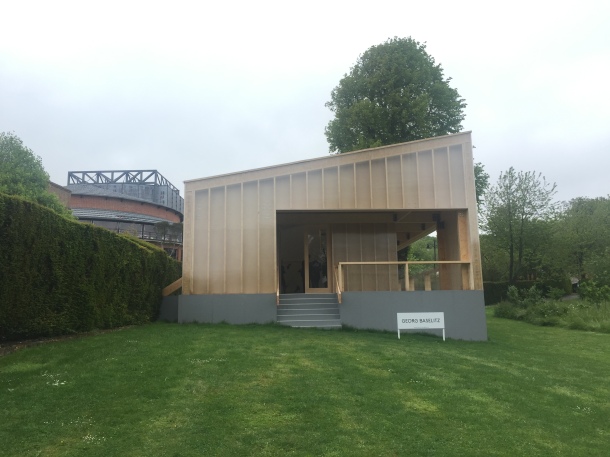 Sadly on our visit it was a damp and drizzly afternoon so we nabbed a table inside which wasn’t quite as ‘special’ but still a lot of fun. You can bring your own stuff but we opted for the sharing picnic platter (£52.25 per person) which came in its own charming hamper. Chargrilled asparagus, smoked salmon and mackerel salad and a particularly good potato salad all the hit the spot. It was the dark chocolate and cherry dome with pistachio custard for pud that really got me going.

The opera was David McVicar’s production of Carmen; the tragic tale of a fiery gypsy woman and a naive army corporal so besotted with her that he ends up killing her in a jealous rage. It’s a big, bold production with sets and costumes aplenty and a couple of recognisable tunes thrown in. It really was an impressive performance all round.

Tickets don’t come cheap, you’re looking at around £200 a pop, but then seats at the opera never do. If you’re after a really unique experience though, it’s undoubtedly worth the money. Walking around the grounds, taking in the grandeur and history of the place is the perfect way to spend an afternoon/evening. It’s something everyone should do (at least) once in their life.

I visited Glyndebourne as their guest.

Take a look at the Glyndebourne website for more information.