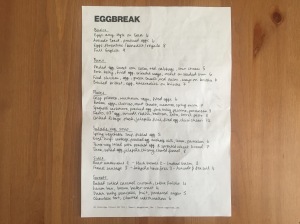 Egg Break opened under the radar; there was little to no song and dance about Soho House’s latest restaurant tucked down a sleepy side street in Notting Hill. As the name suggests, the menu specialises in all things eggy and as it’s only open for breakfast and lunch, it’s a convenient brunch spot. 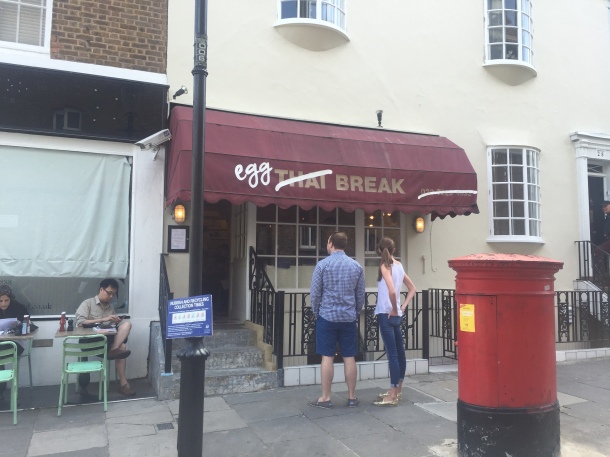 We sat on the ground floor which had a relaxed cafe vibe. The staff, in particular our waiter, were hilariously funny – I’ve never laughed so much in a restaurant. The whole experience was undoubtedly an enjoyable one – it was just the food that didn’t quite do it for me. 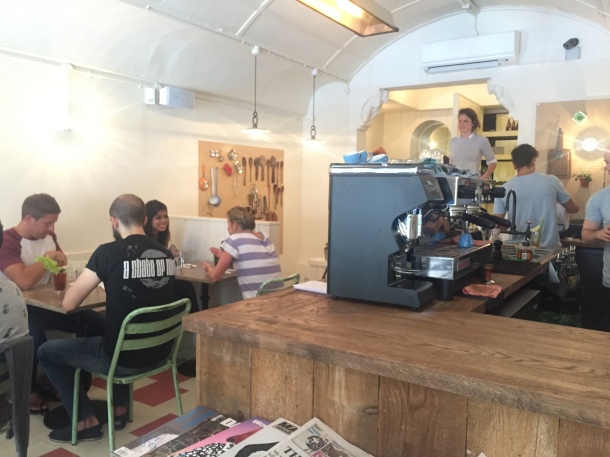 It wasn’t awful; the hand written menu was filled with some rather lovely sounding dishes. But broken eggs with chorizo and roasted tomato (Â£7) had an odd texture; like overdone scrambled eggs at the bottom with runny egg white on top. And the tomato made it all a bit wet. 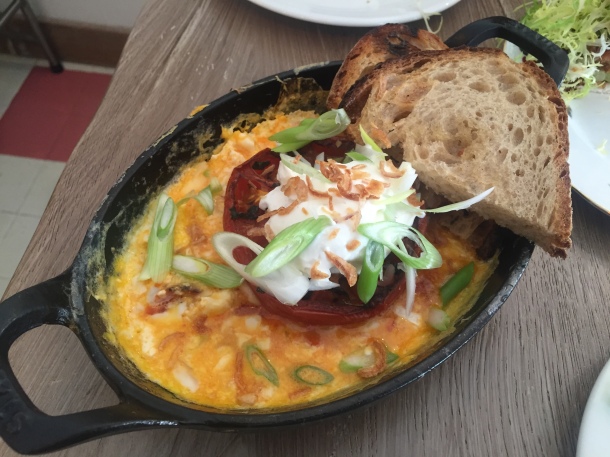 Fried chicken bun with egg and green tomatoes (Â£6) had a bit much going on; the fried chicken was so good I just wanted to eat it on its own. The pork belly bun (Â£6) came with an extra sausage patty which again felt like one too many flavours. 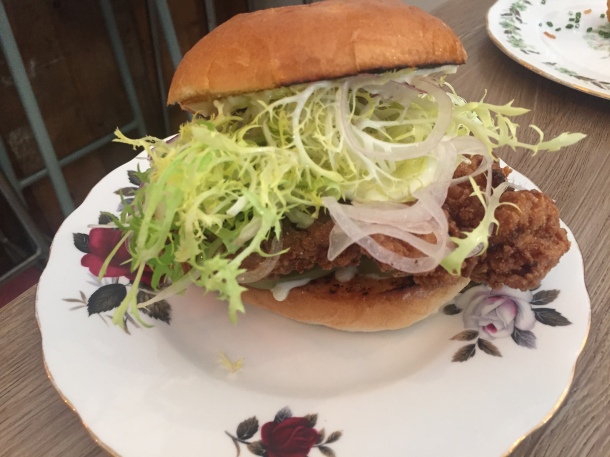 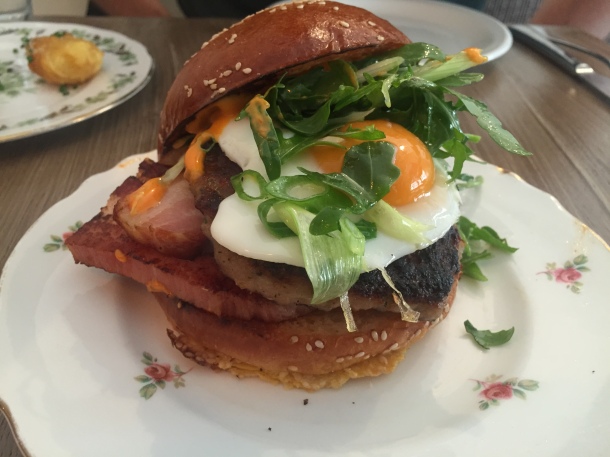 A side of hash browns (Â£2) could have been crisper (there are few things better than crispy hash browns) and they would have benefited a dipping sauce.Â The chocolate milkshake (Â£2.50) had a lovely flavour but it was far too watery; I like my shakes thick and frothy. 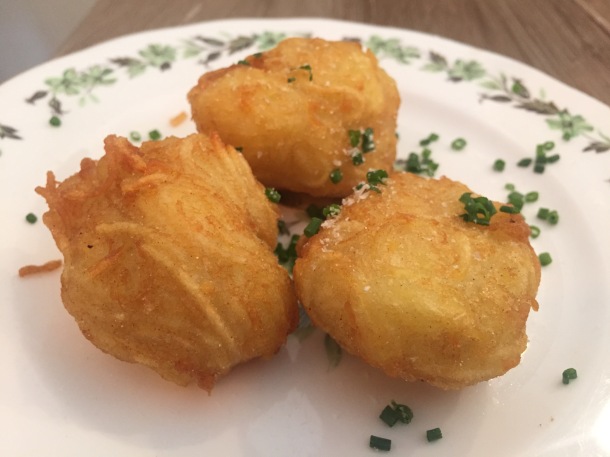 I liked the idea of Egg Break and the food hardly broke the bank, I just think it will get better once it has found its feet. Soho House rarely gets things disastrously wrong, they just sometimes need to warm up a bit.