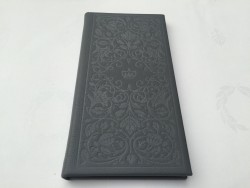 I love a bit of a pomp me, so I was expecting to love the recently renovated Lanesborough hotel on Hyde Park Corner. After all, they did spend over £60m on the place. Gone is the Michelin-starred Apsleys and in its place is Céleste, under the guidance of a French chap called Florian Favario. 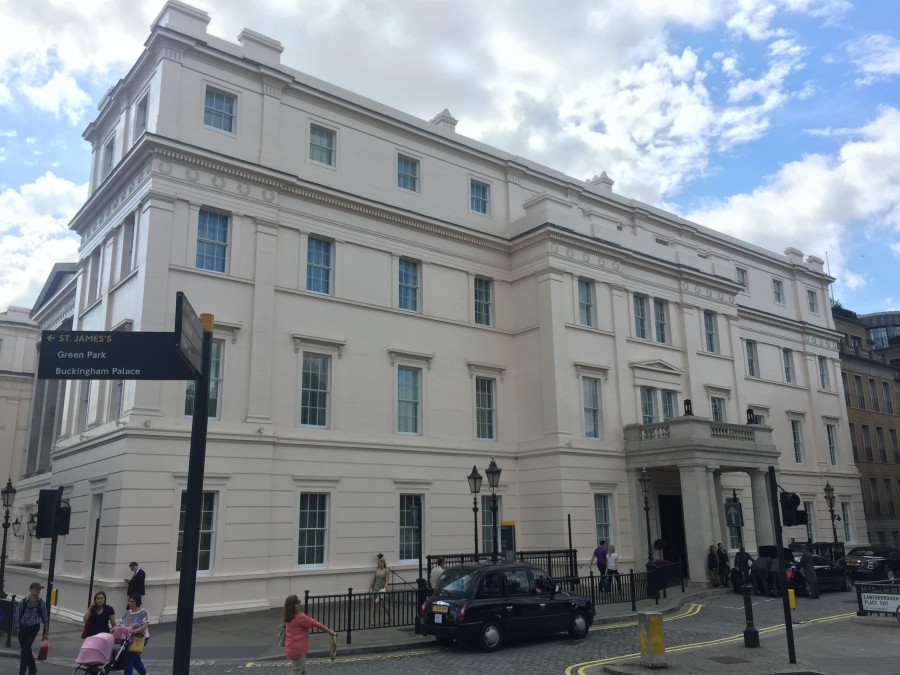 I was a tad disappointed then to be greeted at the hotel by a barrage of men in suits looking like I’d done wrong by stepping through the door – it wasn’t a warm welcome. I found the dining room much like the famous ship that shares its name – deserted. It’s a beautiful space though with three giant chandeliers making quite a centrepiece. 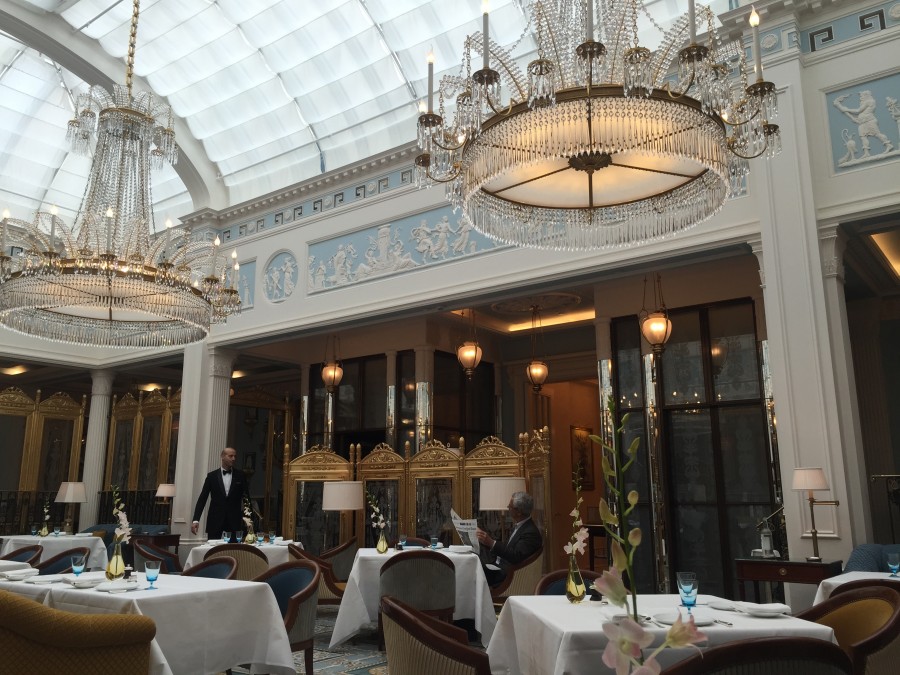 It’s no cheap affair. On our lunch time visit two menus were on offer; a three course set lunch at £40 or the a la carte, which is what we went for. To start, the tiger prawn in a chilled cucumber and coconut soup with curry oil (£14) lacked any real flavour. The pieces of prawn flesh were soft but the overwhelming flavour of cucumber did nothing for them. 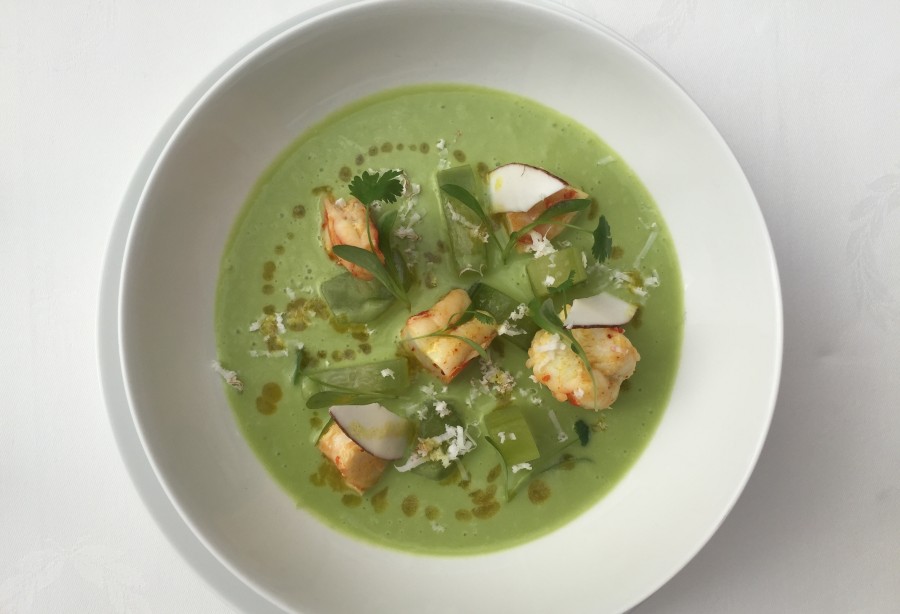 Their take on a scotch egg (£14), which featured chicken instead of pork, was better, but there’s only so much excitement one can muster over a 14 quid scotch egg. 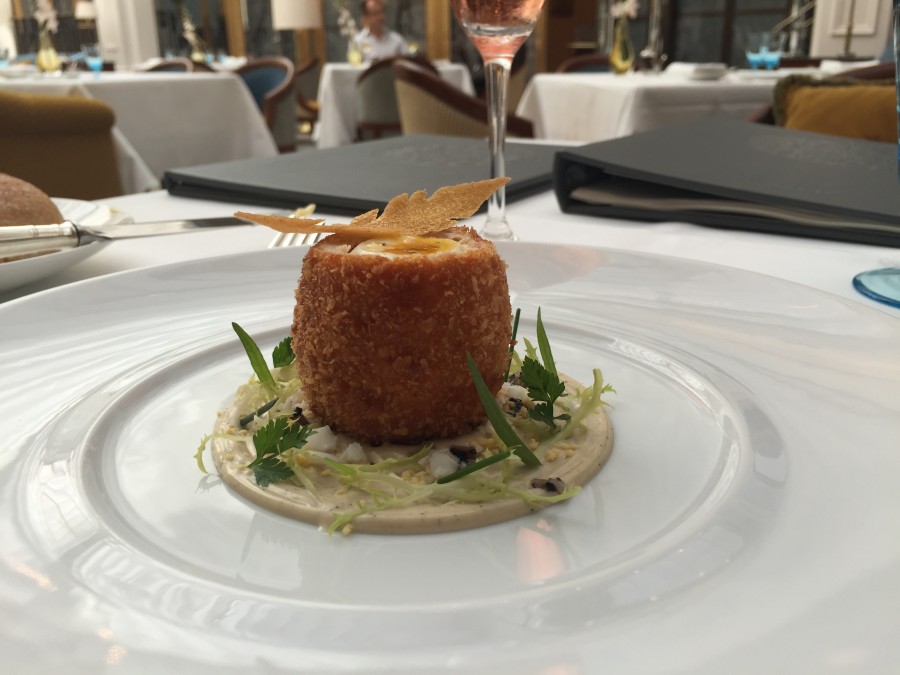 We were kindly brought an extra dish from the kitchen, which was in fact the best thing we ate; lobster conchiglioni. The bisque, which was light and frothy, was totally dreamy – it was the sort of dish you didn’t want to end. 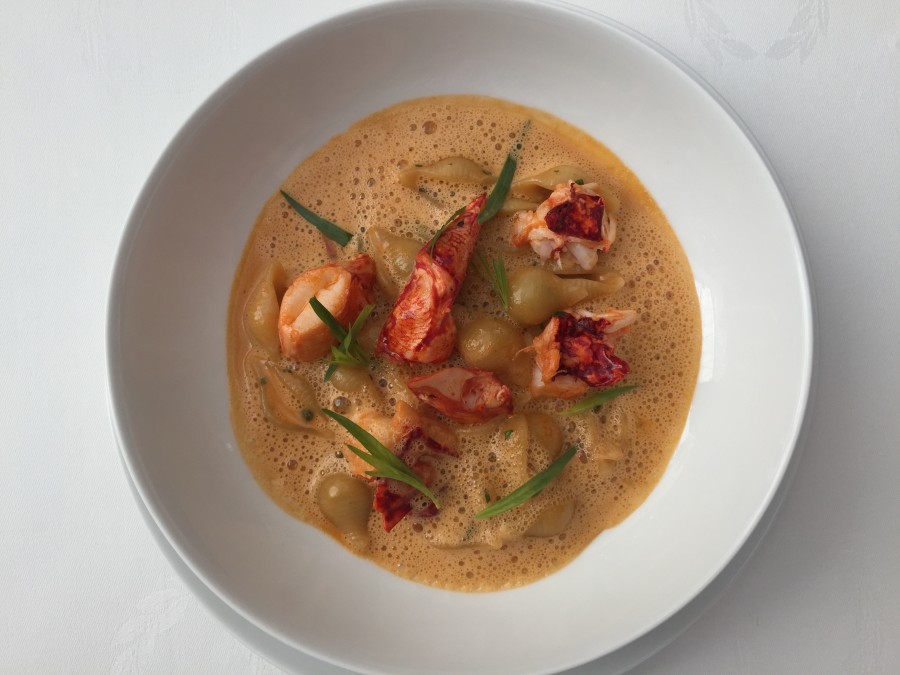 For main, I couldn’t resist ordering the Lanesborough beef burger “en croute” (£24). A bowling ball of brioche pastry encased an overcooked and surprisingly tiny burger smothered with overpowering vintage cheddar and caramelised onions. It was actually quite unpleasant. The accompanying truffle fries were the best bit. 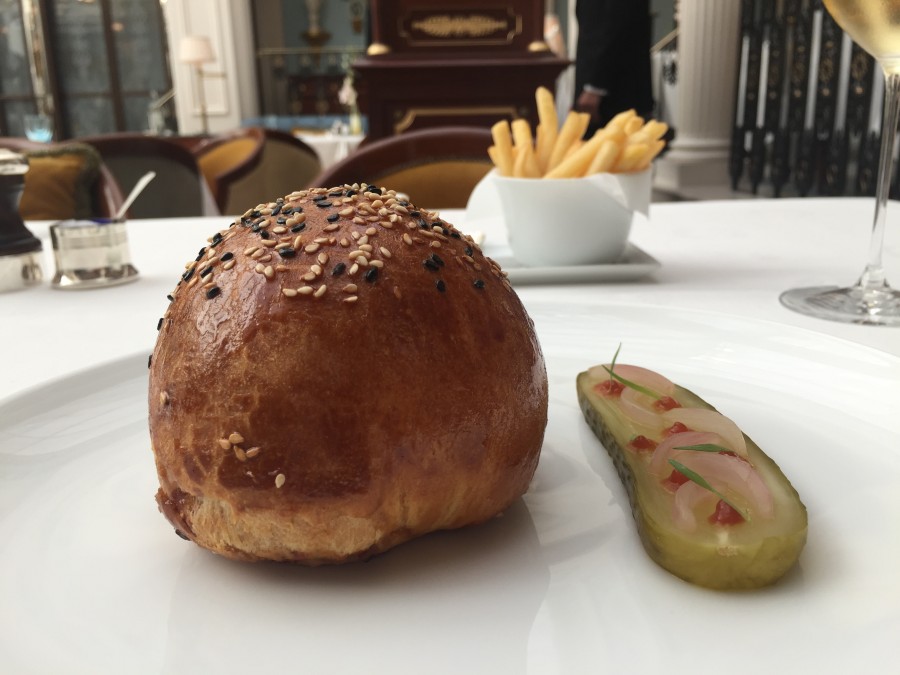 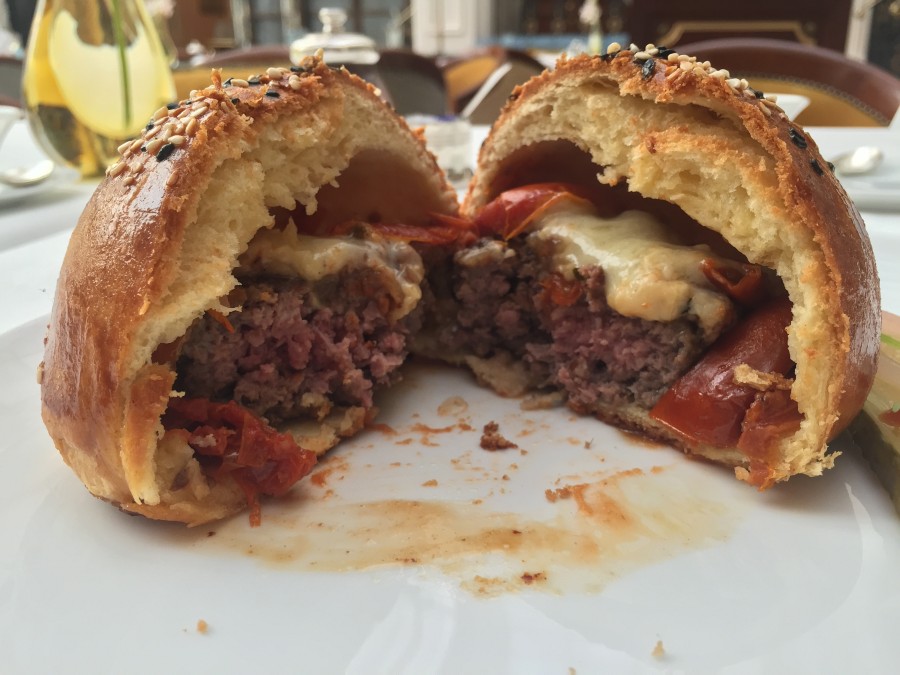 Home Country lamb cutlets (£26) were overcooked and the couscous that came with it didn’t do much to excite. I mean, couscous, really? 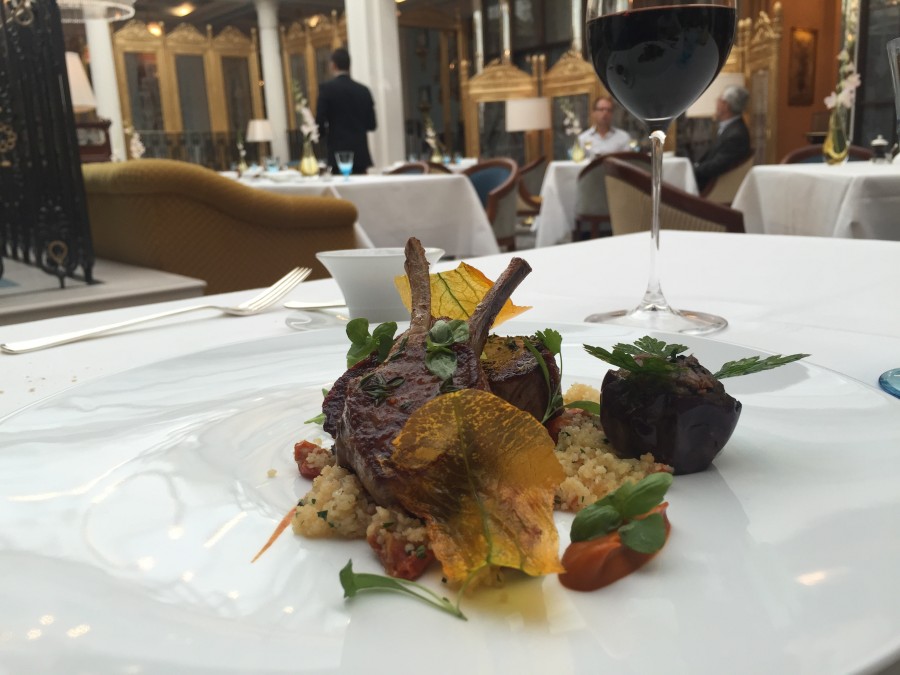 Desserts were much better. A simple zesty cheesecake (£12) was light and delicate and my mille-feuille (£12), with its shards of crumbly, buttery pastry and bourbon ice cream, was heaven if you’ve got a sweet tooth. 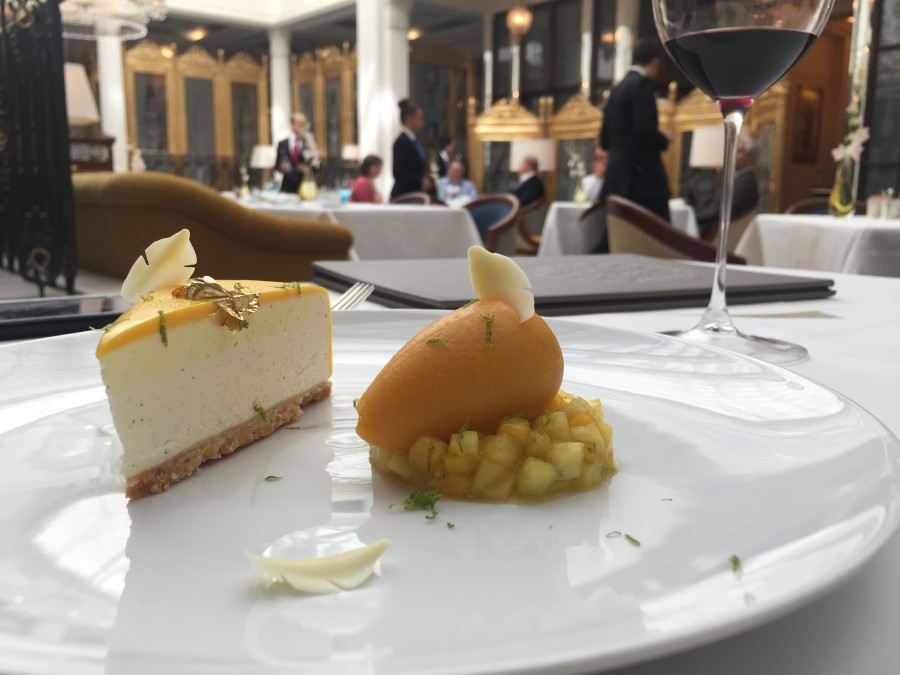 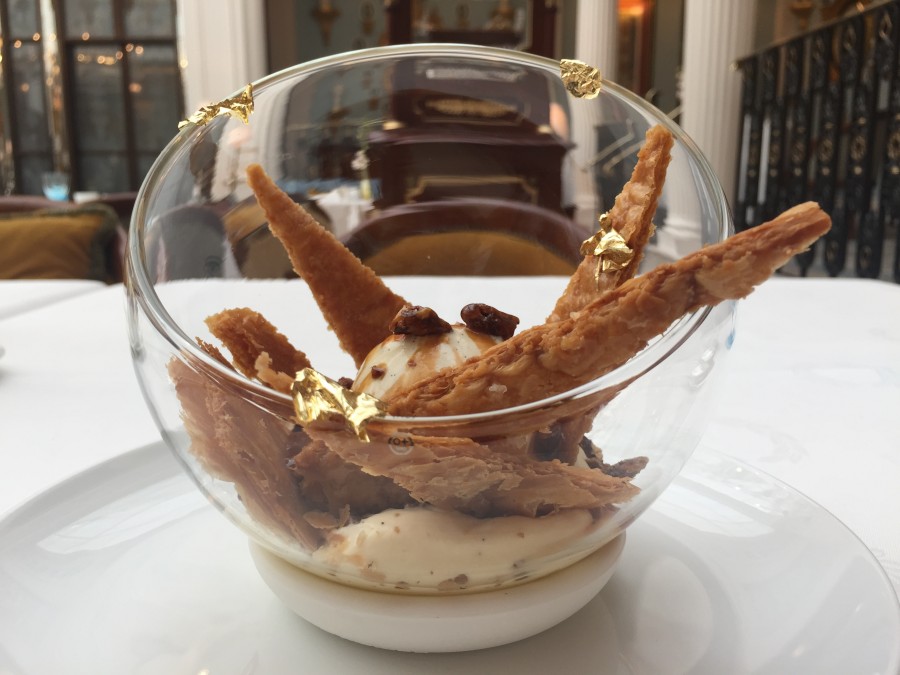 Overall, I couldn’t help but leave disappointed with Céleste and The Lanesborough. There’s such potential there to make a really lovely restaurant; the room is grand and the staff are sweet but the food just isn’t good enough. A £24 burger, served en croûte, is all rather pointless if it’s not very nice. What a shame.