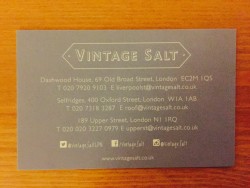 Des McDonald has been a busy chap – since opening Q Grill and the Holborn Dining Room he has now rebranded what was once the much loved Fish and Chip Shop to Vintage Salt (which might have something to do with a rather successful extended pop up on the roof of Selfridges). 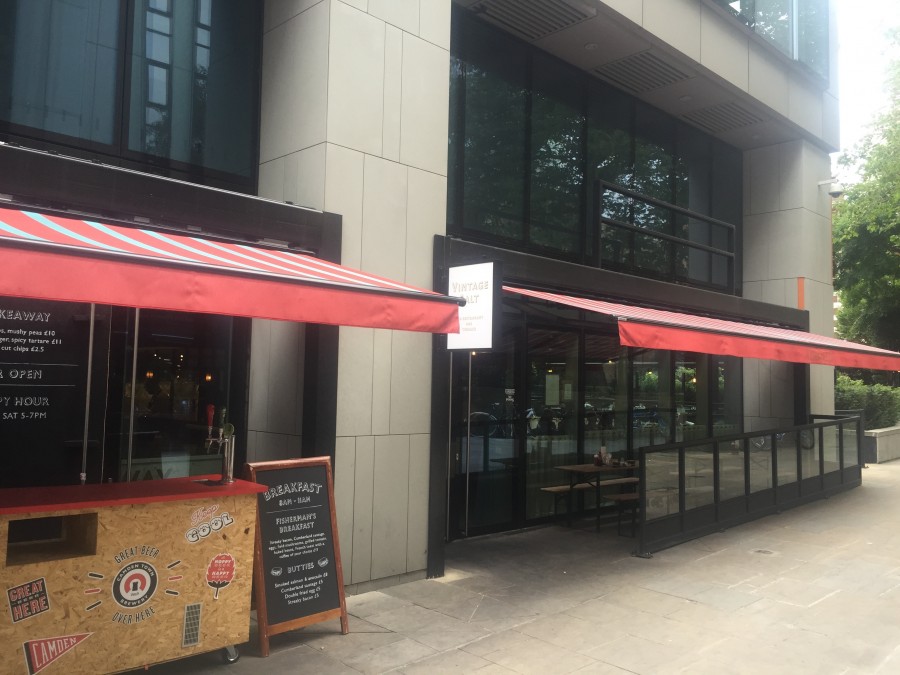 The dining room in their Liverpool Street outpost reminded me in charming way of a seaside cafe. A central bar and a semi open kitchen made for a lively atmosphere which was helped along by some super friendly service. 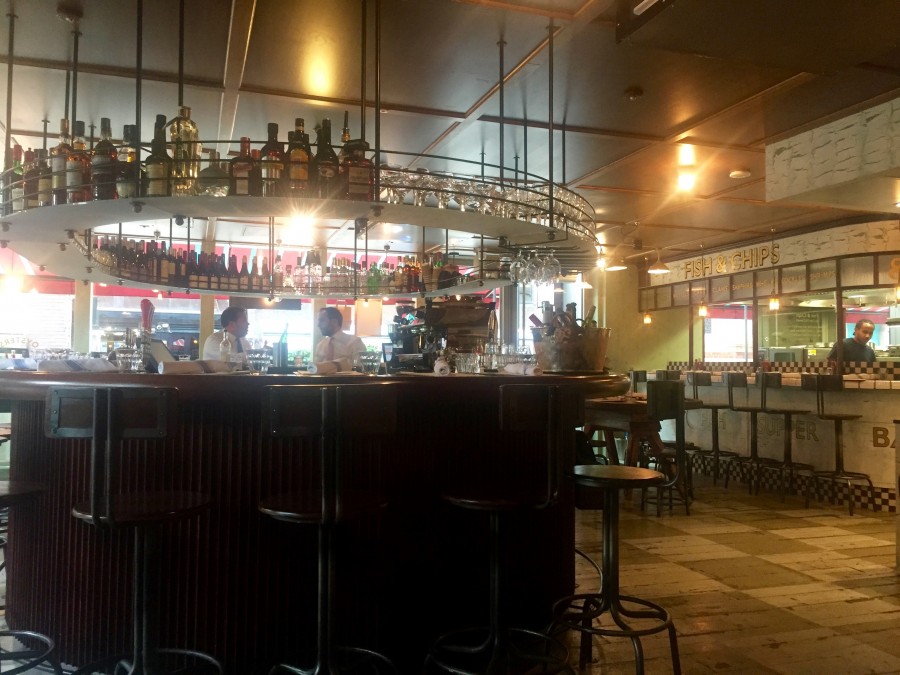 Six rock oysters (£16.50) started proceedings which were plump and juicy lil’ beggars. The fiery spice in the tuna tartare (£10) was brought down a peg or two by some diced avocado and pickled cucumber but the balance of flavours was spot on. A scotch egg (£6.50) with tangy piccalilli was seasoned perfectly. 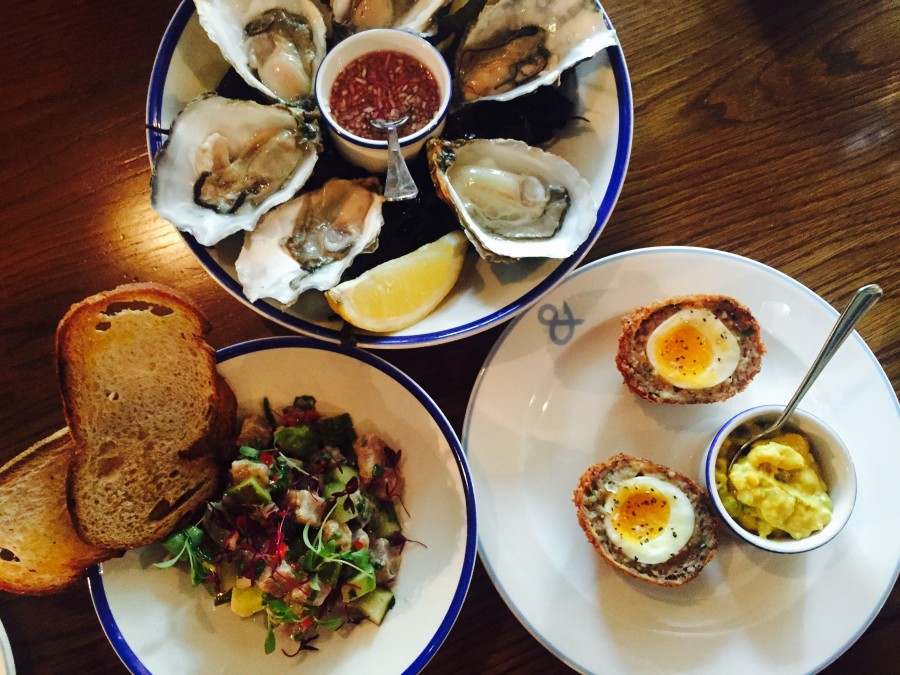 For main, the shrimp burger (£11) contained large chunks of shrimp flesh giving it a meaty texture and a real flavour of the sea. Some spicy tartare took things up a gear. I went for the special of Fishermans mixed grill (£18) which featured sole, sea trout, mackerel, stone bass and clams. The quality of the fish was sublime but the dish was only let down by the luke warm temperature. 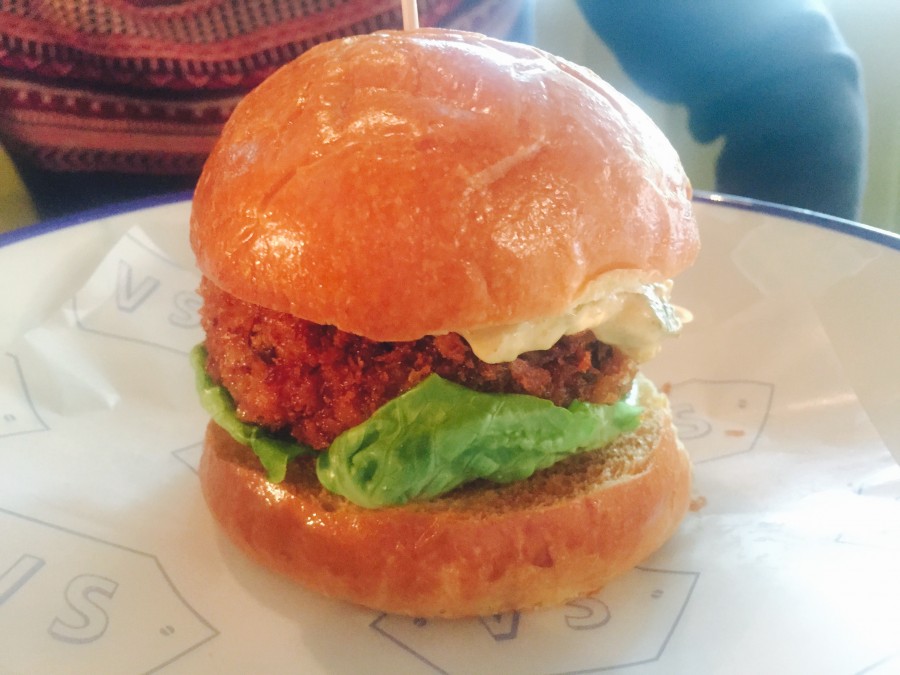 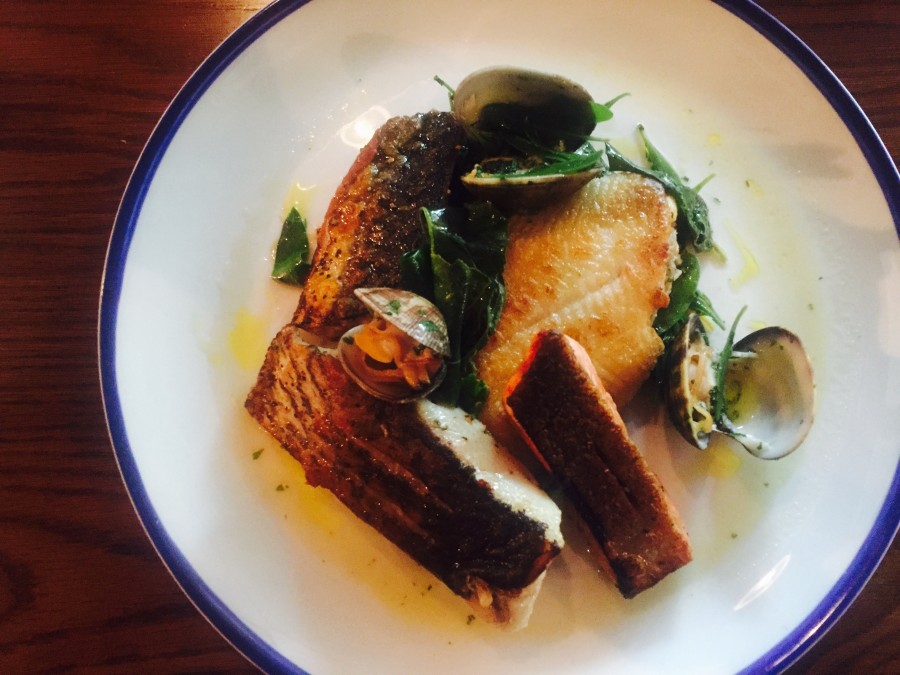 For dessert we shared the bakewell tart (£5.50) which was made using the most buttery and flakey pastry I’ve ever encountered. I’m not sure I shall ever eat another bakewell tart as good as that as long as I live; worth going for that tart alone. 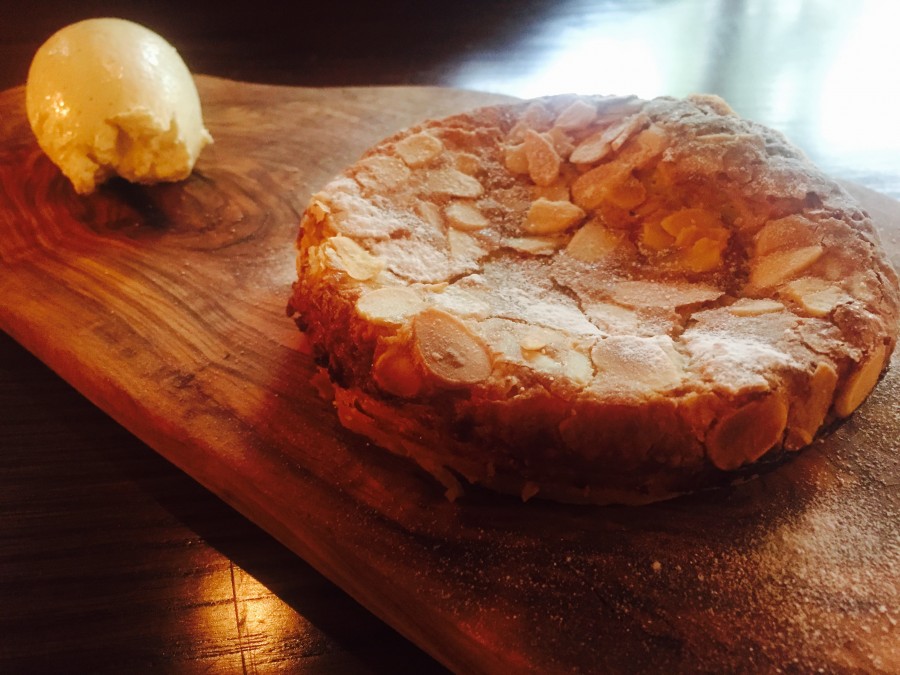 It might have had a name change but it’s still the same old Fish and Chip Shop I knew and loved. The simple act of good food cooked well and served with a smile is something that many a London restaurant fails to accomplish these days. But not here.

We dined as guests of the restaurants.