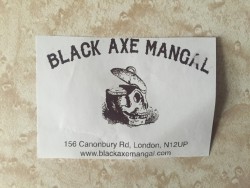 Black Axe Mangal is a tiny kebab shop (sort of) on Highbury Corner. After a long stint at St John Bread and Wine and a successful pop up in Copenhagen, Lee Tiernan (chef and owner) creates dishes using often forgotten parts of the animal. 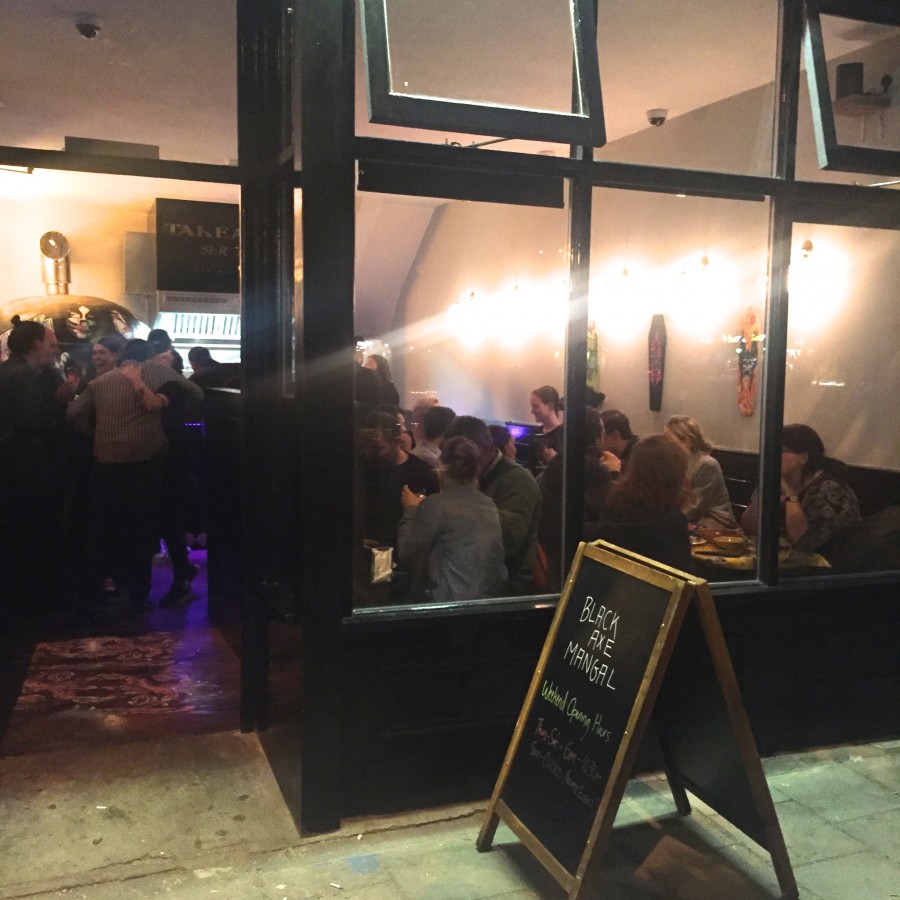 They don’t take reservations and as it’s so small, the tightly packed tables, topped with brightly coloured PVC table cloths, soon fill up. Get there early I’d say.

The menu ain’t huge either but it all reads particularly well. The lamb offal flatbread (£5.50) wasn’t overly ‘irony’; the balance was just right. And the bread was out of this world. 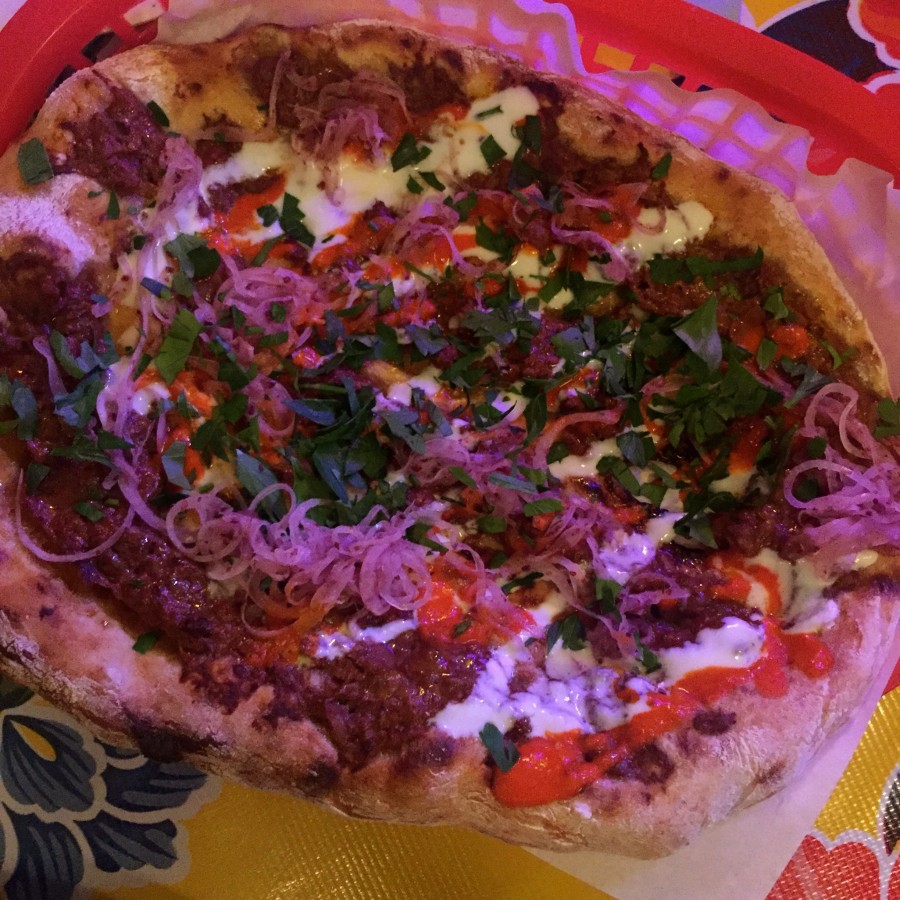 Shrimp crusted pig’s tail (£12) sounded quite scary but was in fact totally delicious. You had to pick the fatty flesh off the bits of cartilage, but the added crunch from the prawny crust made for a perfect mouthful. Some crispy pig ears added to the porky delight. 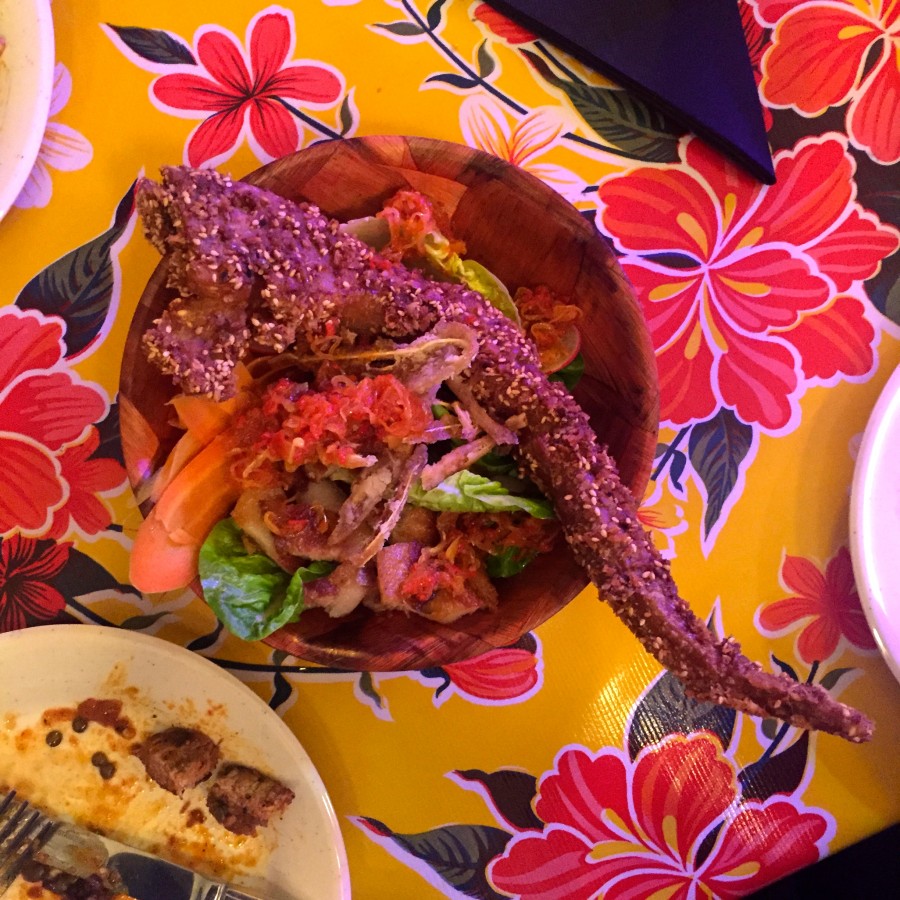 The Bakken special (£14) was a goat curry with grilled goat chops thrown in for good measure. The chunks of pulled meat were succulent but it was the chops that really did it for me. 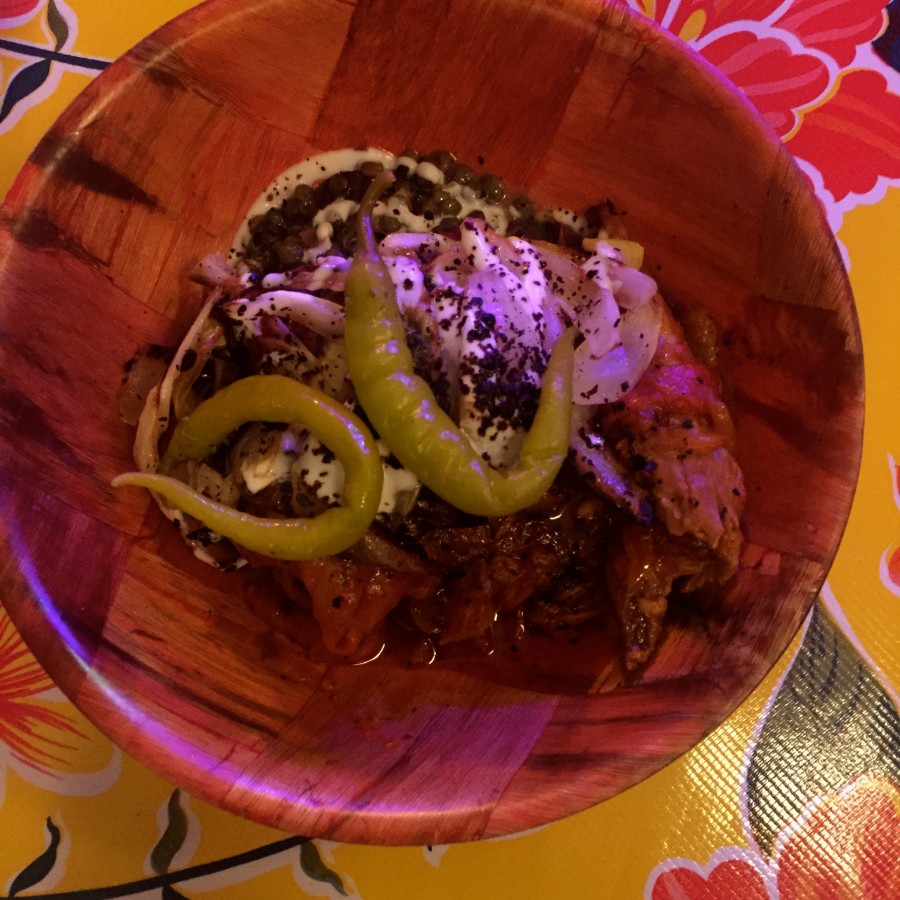 An off menu special was “like a Chinese duck donner kebab” (£12) and if it’s on, I’d throughly recommend you get it. The meat was smoky which worked perfectly with all the fattiness and, again, the bread was spot on. 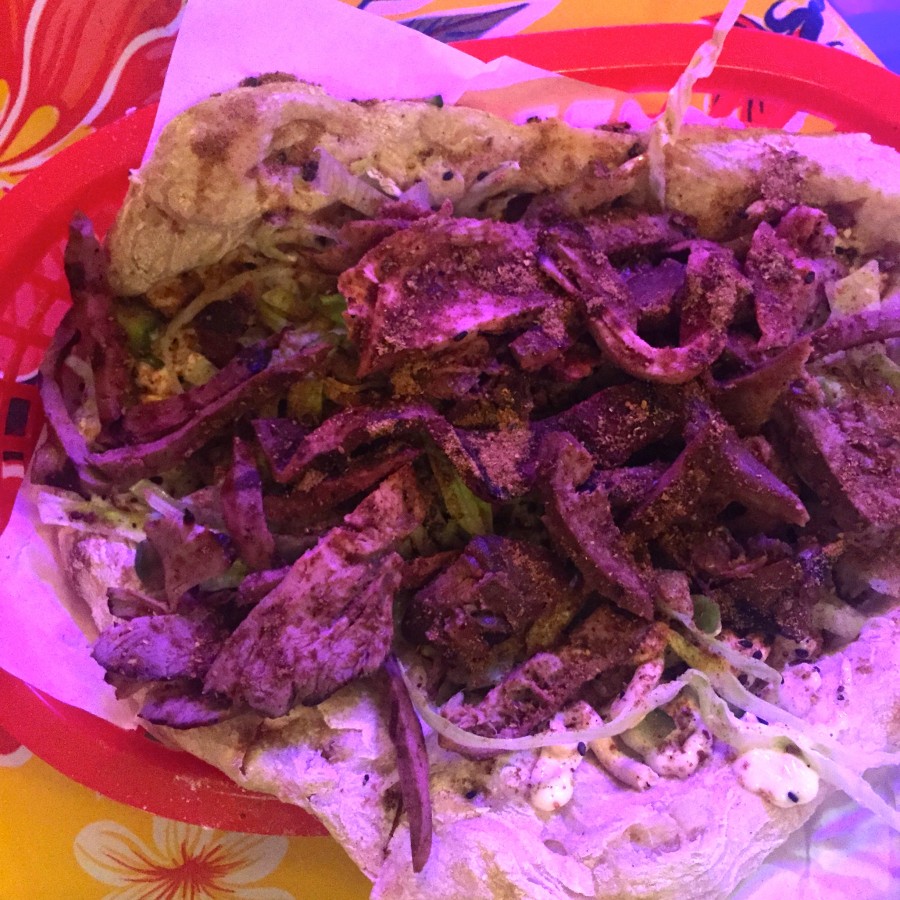 To be healthy, we finished with some corn on the cob topped with cod’s roe butter (£4); simple but really quite special. 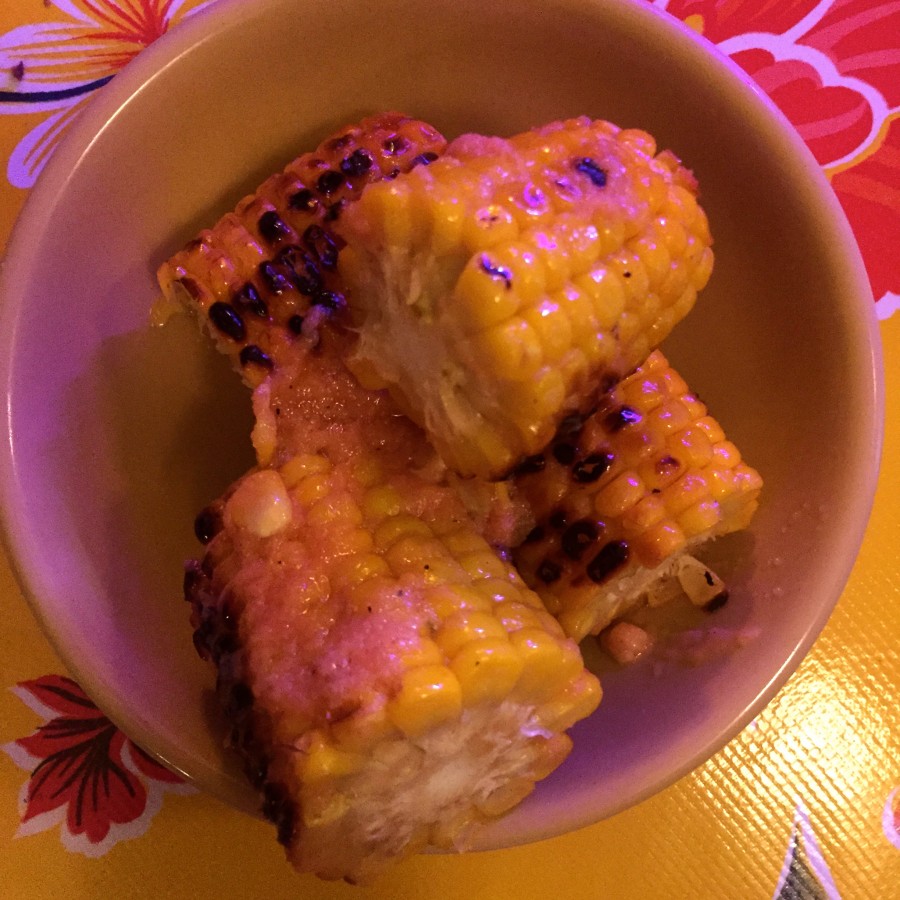 Black Axe Mangal was the best fun I’ve had in a restaurant in ages – and that’s what it’s all about right? An ice cold can of Cisk in one hand and a pig’s tail in the other made for a ruddy good evening.