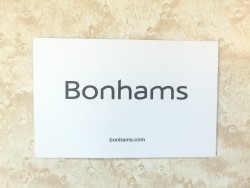 Bonhams has been an auction house since 1793 but never had their own restaurant, until now. It even won a Michelin star in this year’s guide.

The dining room is easily the most boring you’ll find in London. White tablecloths, white walls, white ceiling; it was as nondescript as it gets. A shame when you’re a few steps away from rooms filled with the most exciting art and antiques, yet there was very little to look at. 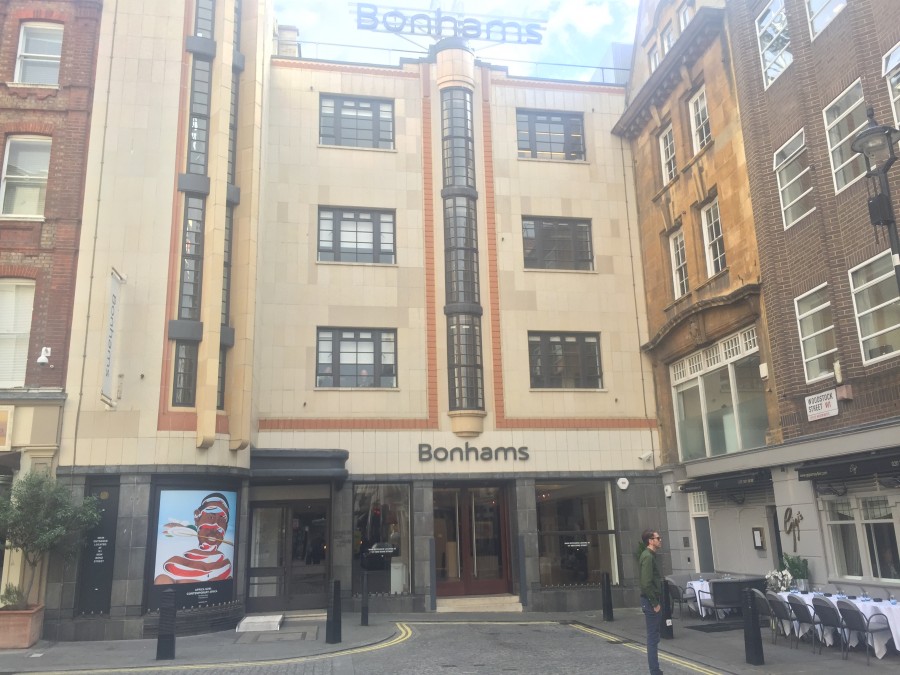 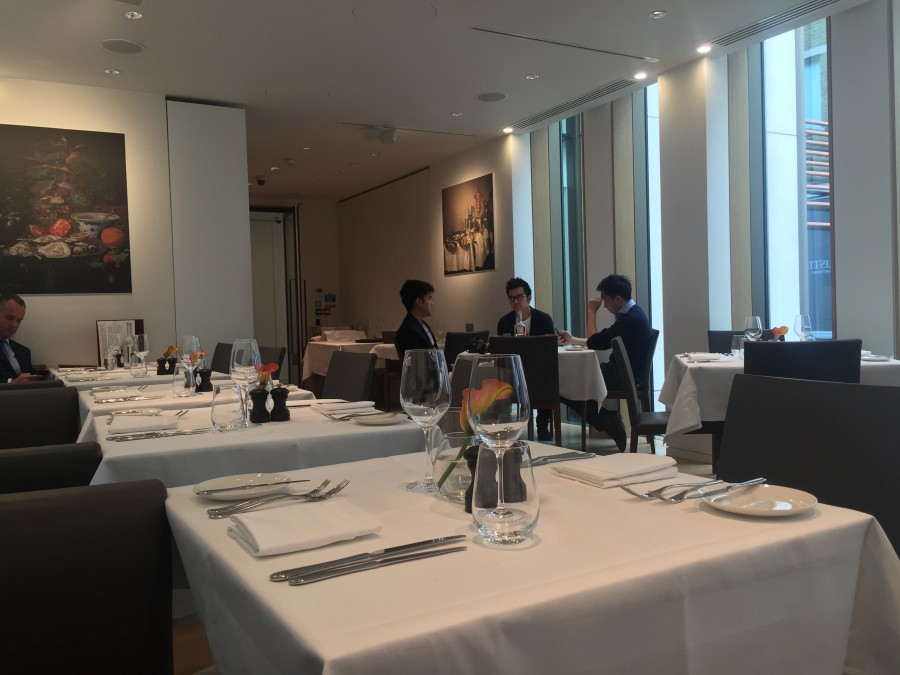 A simple slice of sourdough was some of the best bread we’ve tasted – as good even as the sourdough at Hedone in Chiswick, which makes sense as head chef Tom Kemble used to work there. 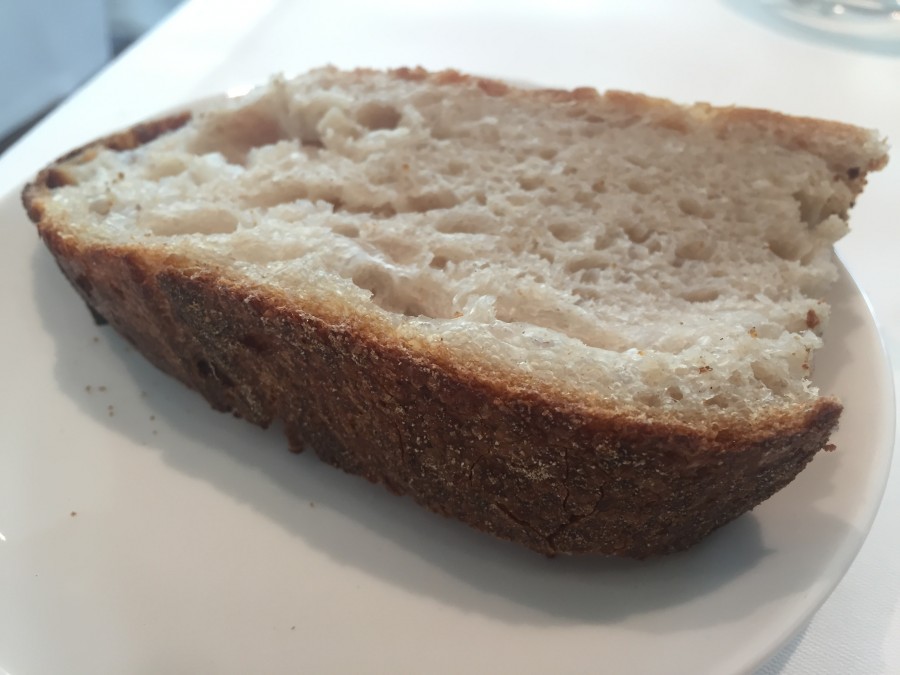 The menu was small and concise. I started with an off menu special of lobster, figs and ceps (£14 – even though our waiter didn’t know how much it was). The lobster was sweet and had a lovely smokiness but I’m not sure the figs were really needed. 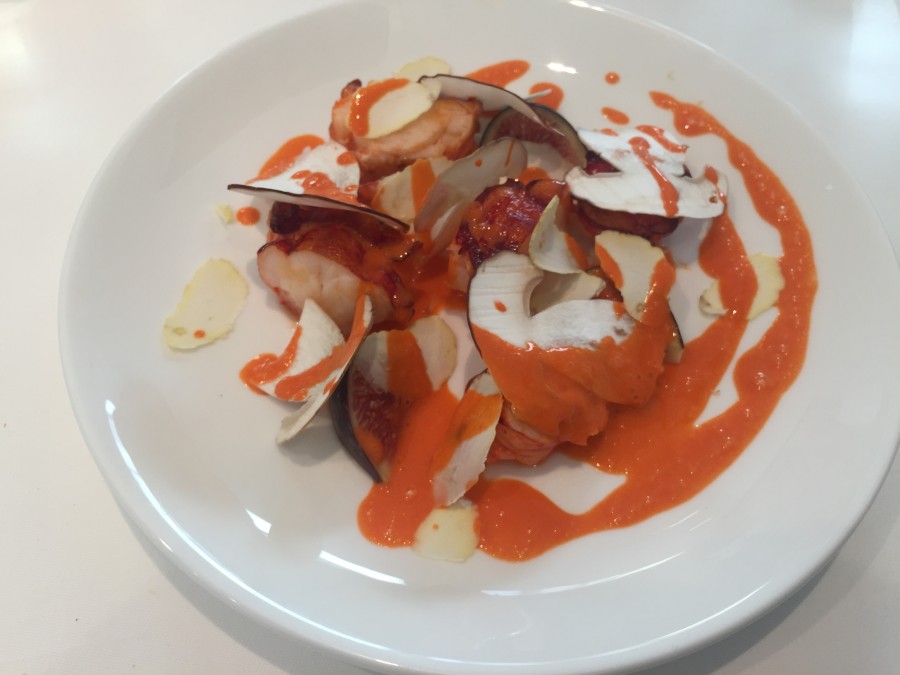 Cornish red mullet (£12) came with the most frothiest and bubbliest bouillabaisse sauce which was divine. Some ratte potatoes underneath the fish were seasoned beautifully. 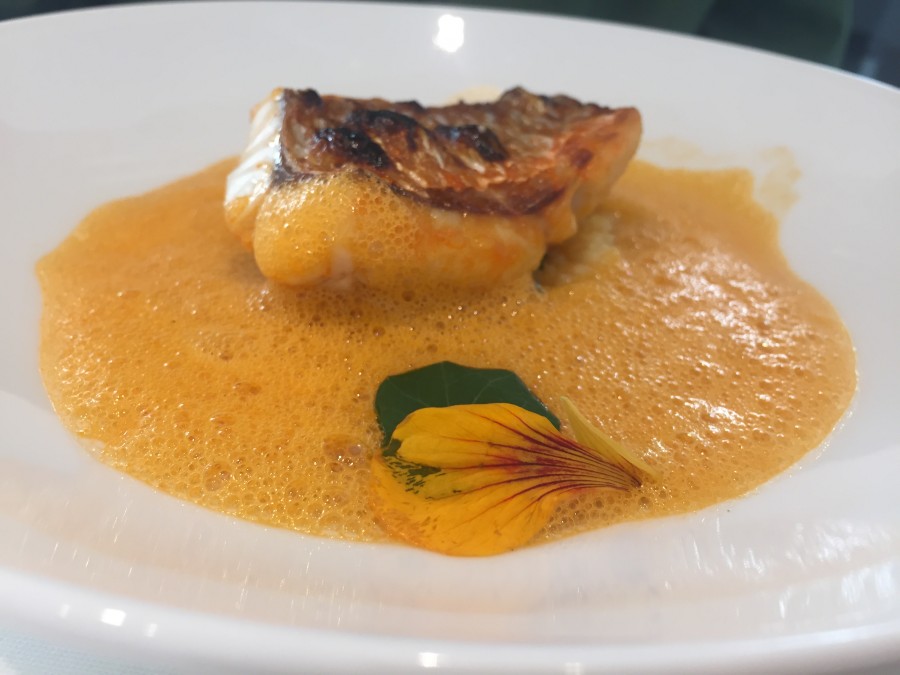 For main, my roast Mallard breast (£26) had a strong gamey flavour. The accompanying foie gras and offal toast was a bit flabby and overpowering; I wasn’t convinced it was completely cooked. There were bright purple and green purees which made everything wet but didn’t actually provide any flavour. 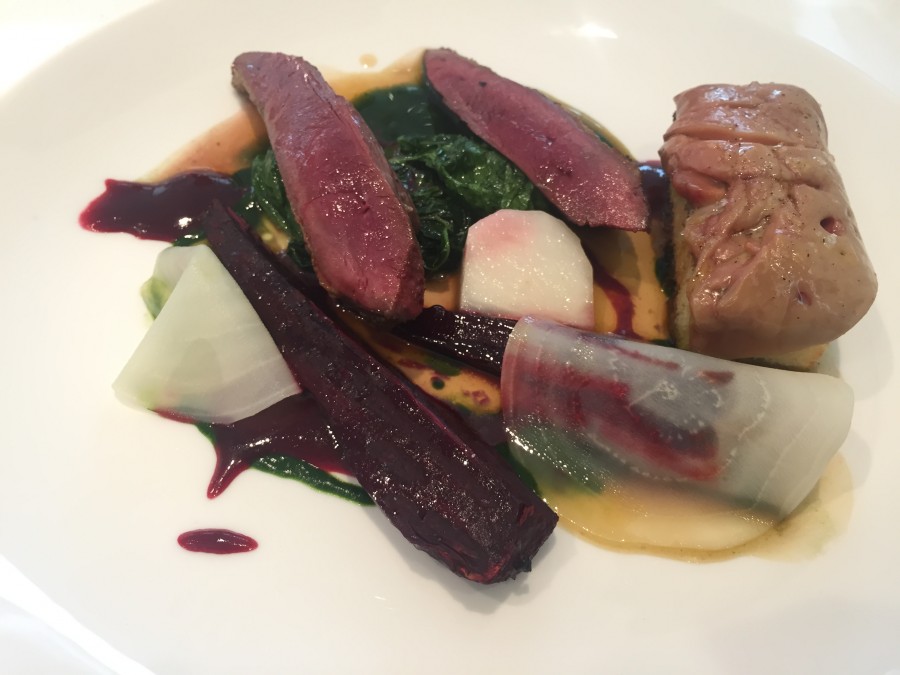 My gentleman companion went for the gnocchi with pumpkin puree and shimeji mushrooms (£18). It was a nice Autumnal dish, nothing life changing. I’m not sure the tasteless foam brought anything to the party. 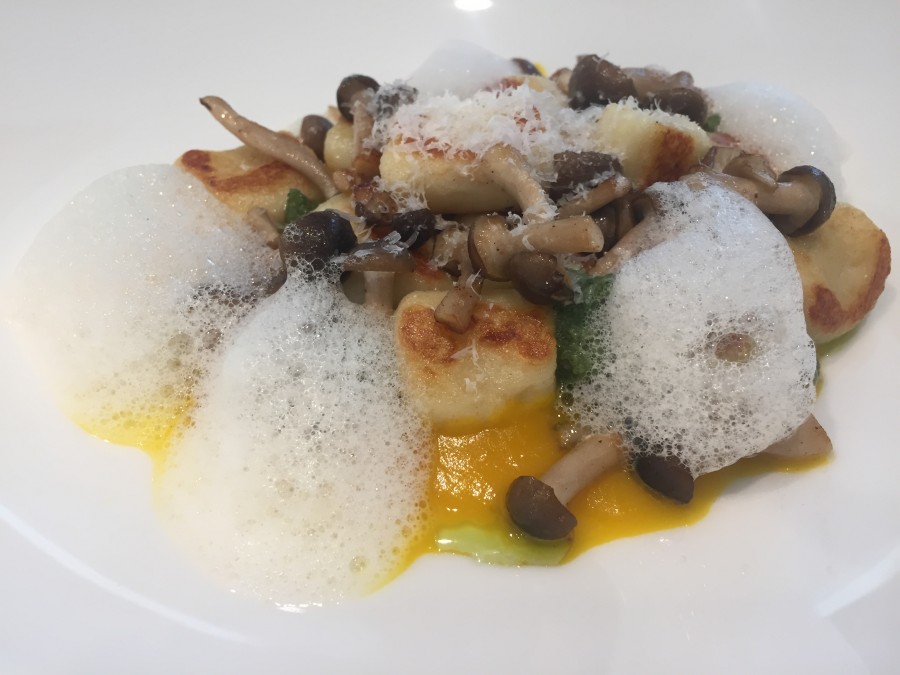 For dessert, we shared the chocolate tart sabayon (£8) which was quite simply phenomenal. The pastry was crisp and the filling was light as anything yet had bags of chocolatey flavour. 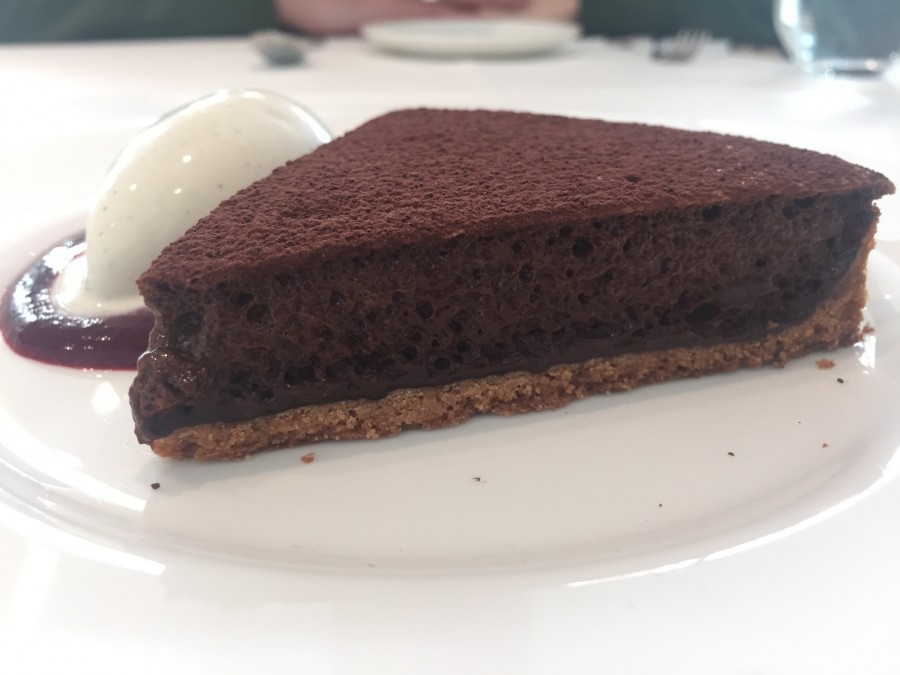 Bonhams was a bit hit and miss, resulting in a pretty forgettable lunch. But you know what, the place was full, full of rich, happy people. Bonhams isn’t trying to attract me, and probably not you either, it’s for the wealthy folk who buy from Bonhams. Or sell to Bonhams. For those people, it’s perfect.