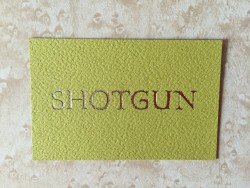 Shotgun is the second restaurant from the husband and wife team who own The Lockhart in Marylebone, made famous by its superb cornbread and fried chicken. This new spot specialises in barbecue and it has already found fans in Jay Rayner and Andy Lynes. 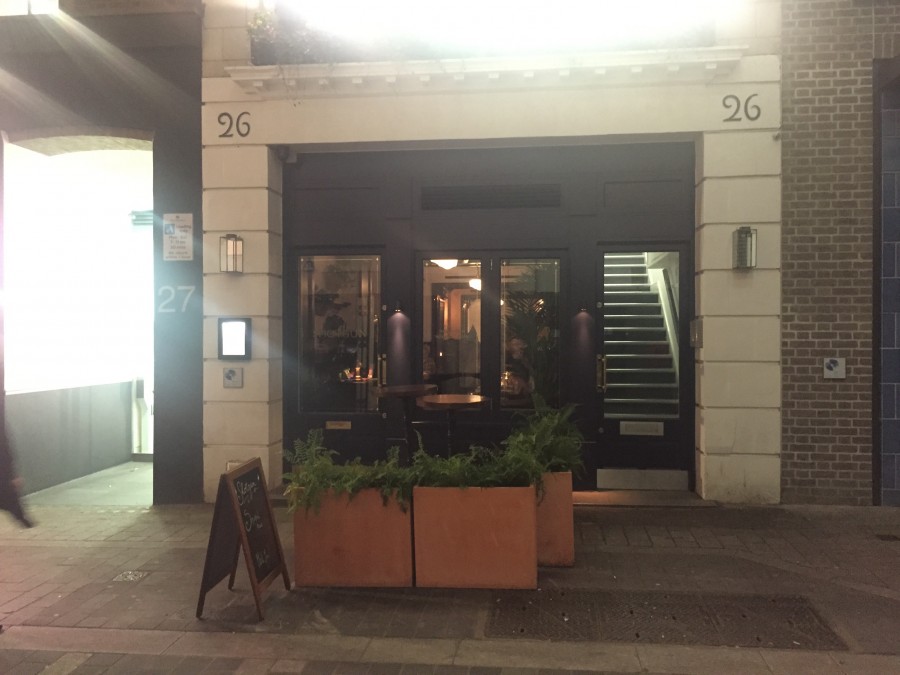 As walk ins we were refused the three empty (and very cute) banquettes on the left, as they were reserved, and instead we were seated at the long bar on the right. The fact they remained empty for our entire visit however got my goat a little – I hate it when restaurants do that! But it was a nice place to sit and the chatty waitress made it more bearable. 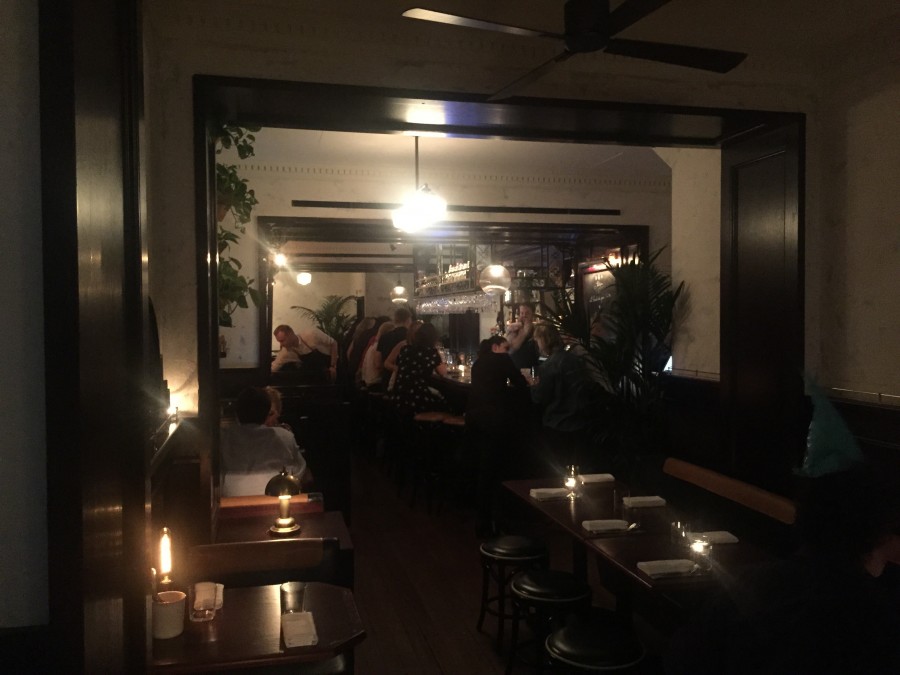 We started with some snacks; devilled quail’s eggs (£1 each), boiled peanuts (£1.50) and hot tamale (£6.50). The tamale, a sausage shaped starchy, doughy affair with no real flavour, was unlike anything I’ve ever eaten before. Not my cup of tea. 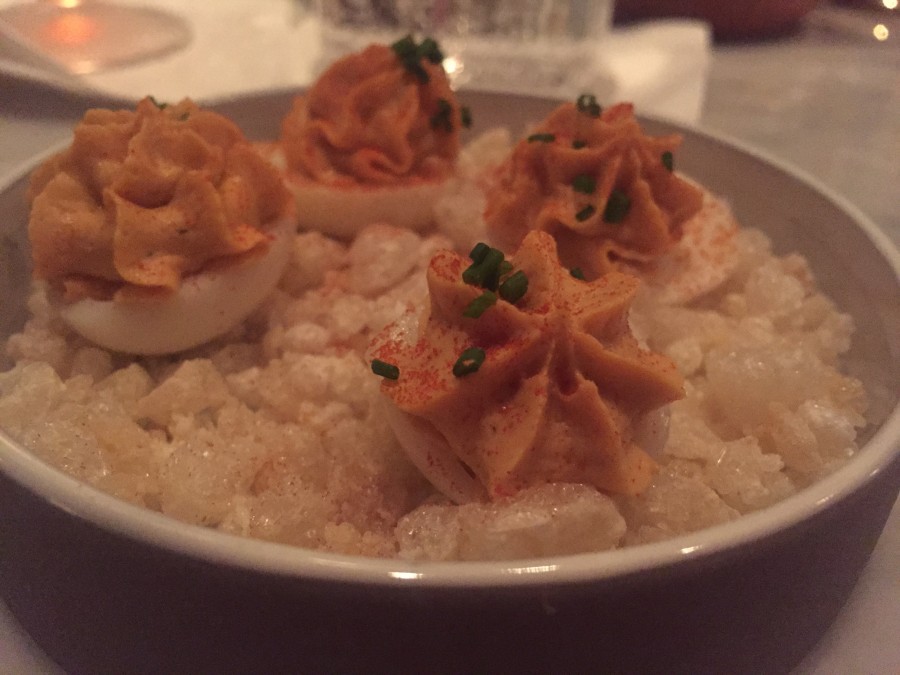 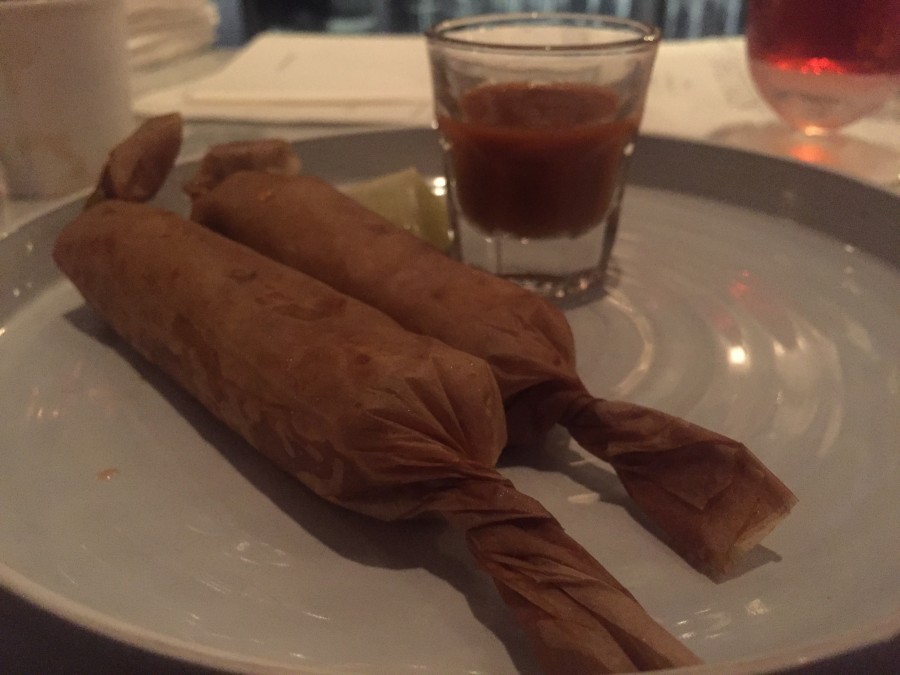 A whole pig’s ear with sour pancakes (£7.50) confirmed that I only like pig’s ear sliced, deep fried and dusted with BBQ spice a la Duck and Waffle. Here, the white cartilage was tough and chewy. “Do we eat it?” I spluttered. “Erm, well I didn’t” the waitress replied. 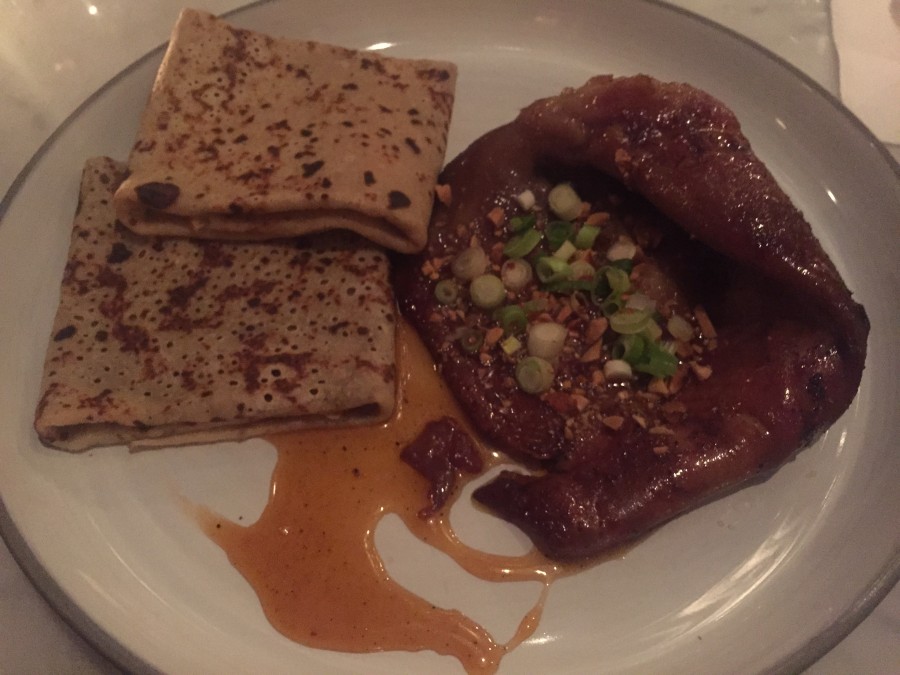 The main event saw a Muscovy duck breast (£14 for a whole one) thinly sliced and served with a mini roll. The meat was certainly flavourful but it was a touch chewy. Jacob’s Ladder (£10.50 for 120g) was far better. The fatty meat (Jacob’s Ladder is shortrib) had a smokiness which cut through the richness of it all rather brilliantly. 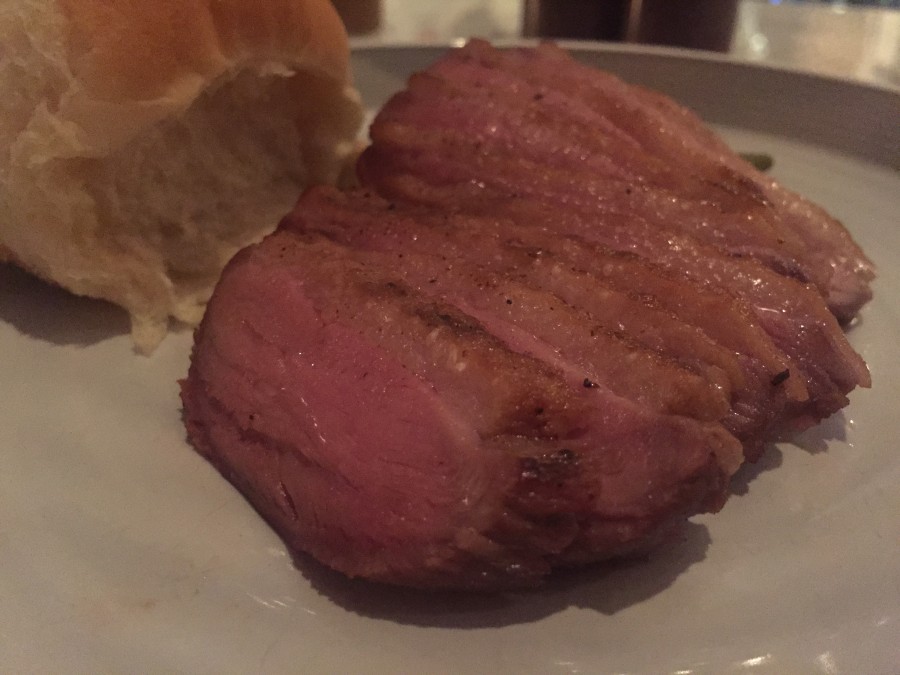 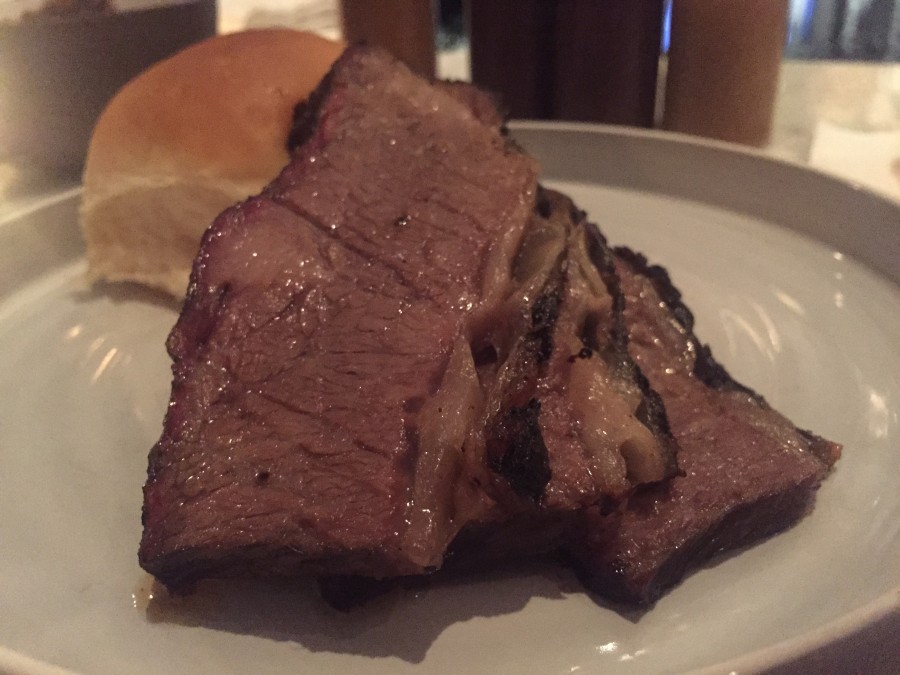 For dessert, a pecan brownie (£3.50) was more fudgy than gooey. And it was cold. 20 seconds in the microwave would have improved things ten fold. 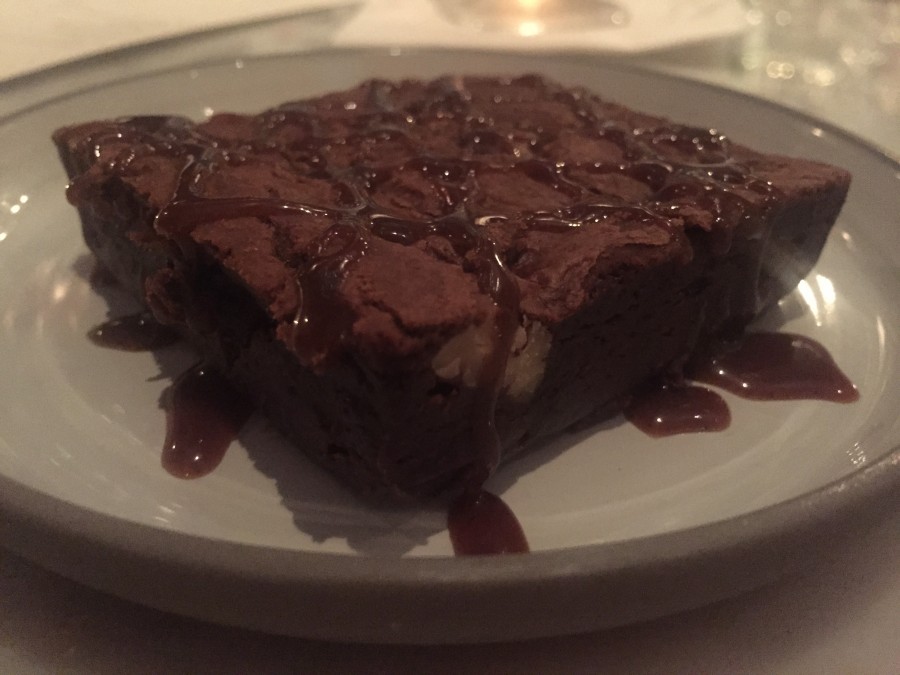 I don’t necessarily think Shotgun was bad, after all, it has been raved about by many who really know about their food. I just didn’t get it. The food didn’t leave me feeling content and satisfied as I hoped.