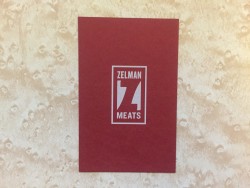 It was a sad day when I heard Rex & Mariano was closing; I loved the oysters, the Sicilian red prawns and the iPads from which you ordered them. But it never quite worked out for some reason; it’s a big old site and maybe not enough people wanted solely seafood. Meat however is another ball game and thus we have Zelman Meats.

It’s from the same chaps who made R&M, along with Goodman, Beast and Burger & Lobster, and it’s named after one of the Russian owners Misha Zelman. They’ve given the space an overhaul (it’s reminiscent of a train carriage now), given it a simple meat heavy menu and the result is something bloody brilliant.

As we were visiting in their first week of opening, only two meats were available; sliced Picanha (£6 per 100g) and smoked short ribs (£12 each) – they now offer sliced chateaubriand (£9 per 100g). The ribs were insanely good; the meat retained texture while the flavour was intense. The fat was soft yet not sickly and the smokiness was just right. They were massive too. 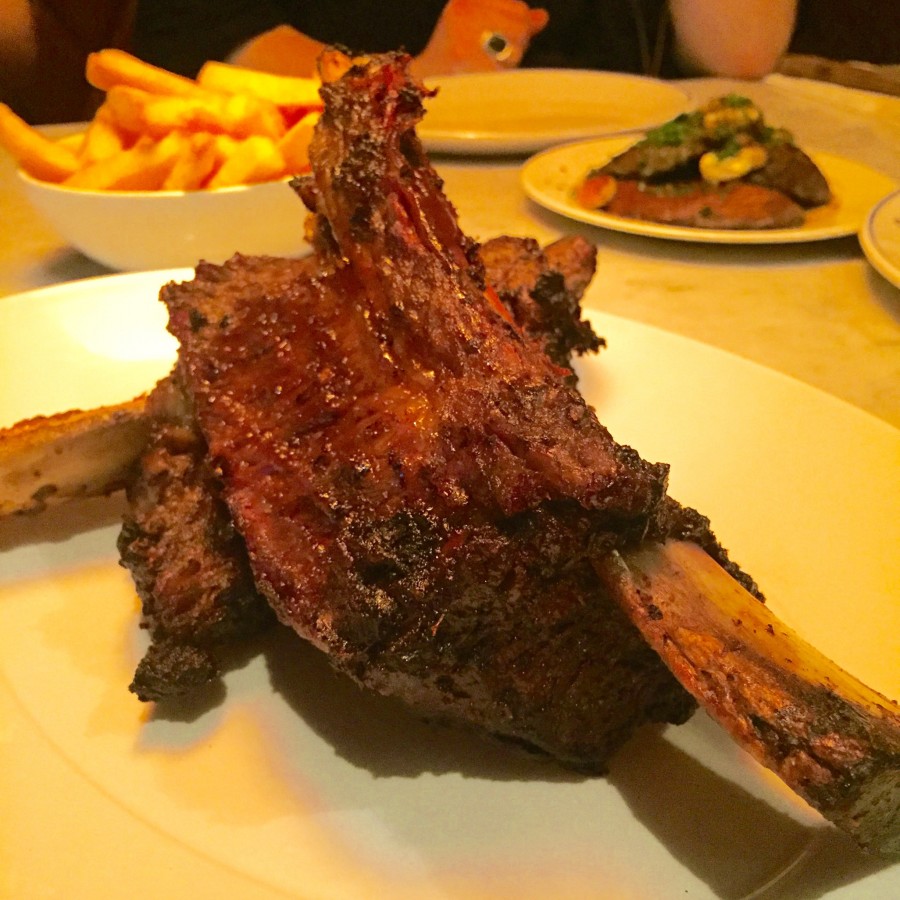 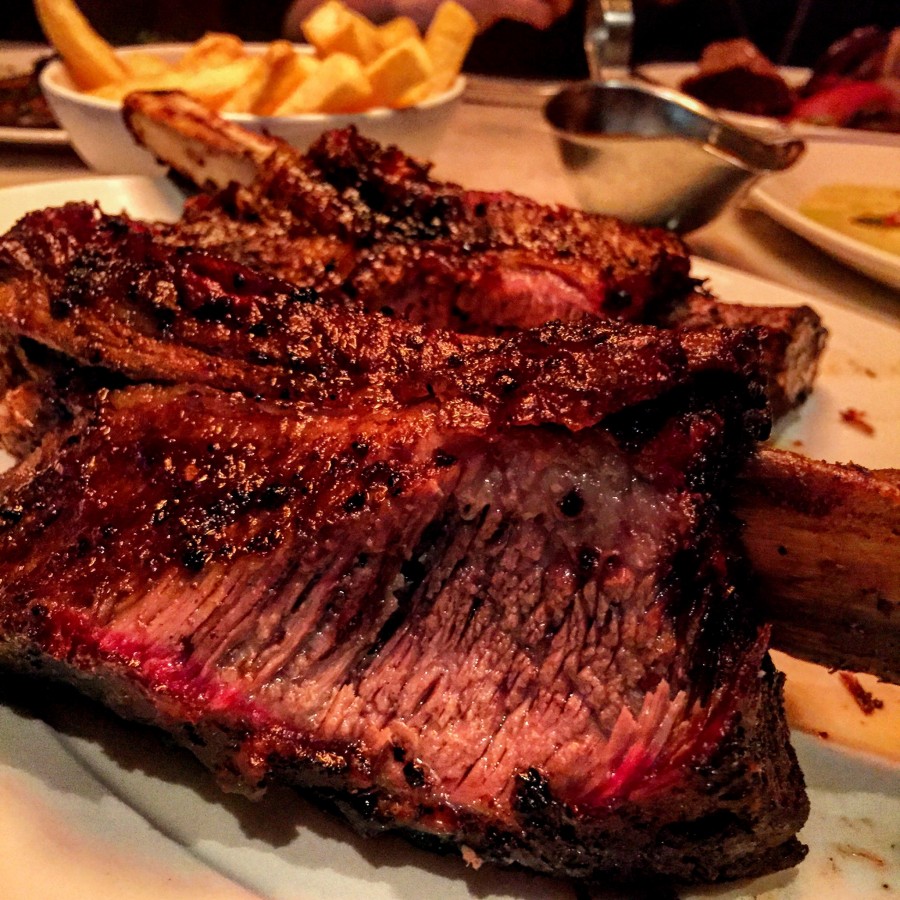 Picanha is a cheaper cut and not one which I’ve come across. It arrived thinly sliced and siting in a puddle of its own juices, perfect for self basting. The flavour was beautiful as the meat was bright pink yet the thick layer of fat at the top was crisp. 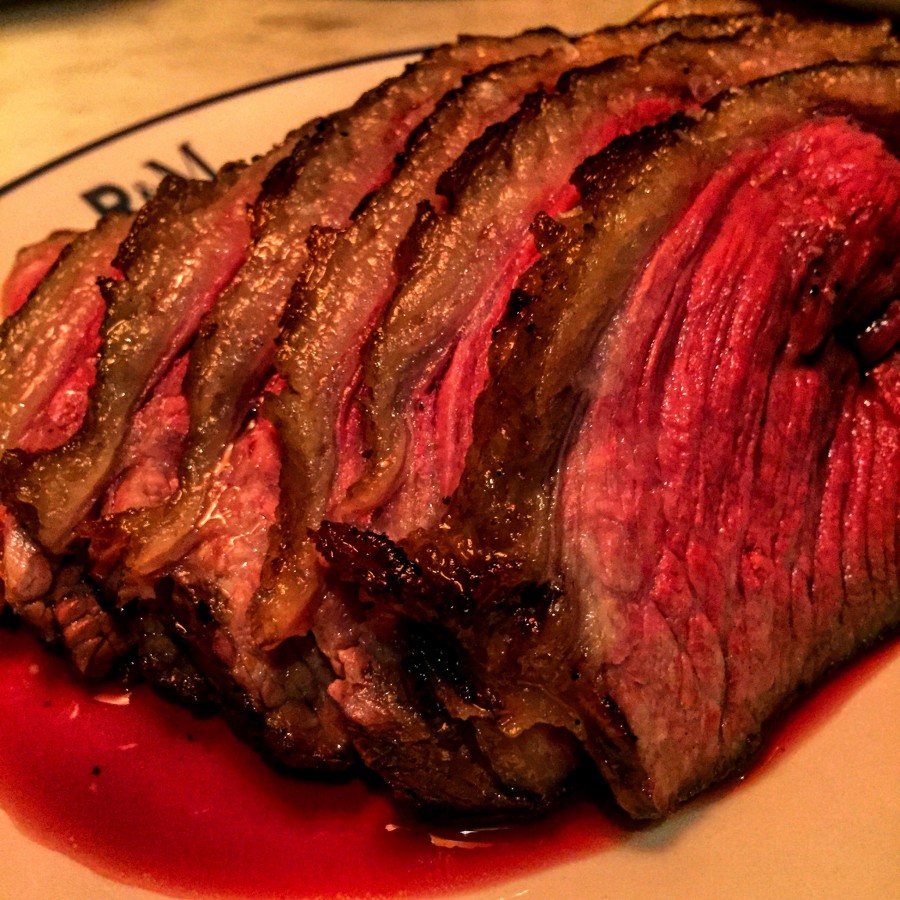 Sides were as simple as the rest of the menu yet perfectly executed. Triple cooked chips (£4.50) were the type that had genuinely been cooked thrice, while mashed potato with roasted garlic and onion (£6) was gloriously creamy with added comfort factor from the soft onion. 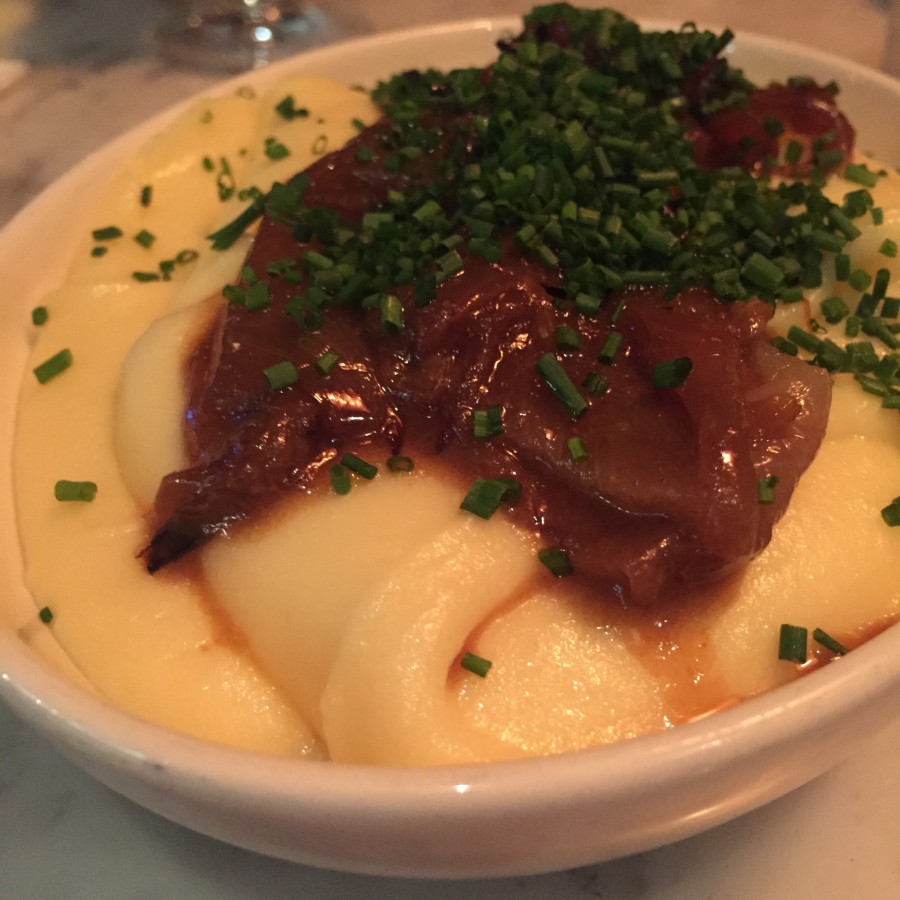 As with Blacklock, which is just round the corner, I was always going to love Zelman Meats, as I’m a real meat lover. The menu is simple and therefore they’ve mastered, very quickly, their offering. Ever since going I’ve been dreaming of going back, and nowadays, with the wonders London has to offer, that’s the sign of a very good restaurant.