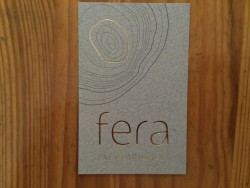 I’ve been a fan of Simon Rogan’s food ever since a trip to L’Enclume in Cumbria. The never ending tasting menu was exciting and unusual. Since Fera replaced the Gordon Ramsay restaurant at Claridge’s, I’ve had some equally impressive meals, so was excited to hear of the introduction of Aulis.

It’s a kitchen within the kitchen, where guests sit at comfy stools round a counter, while watching the chefs prepare an equally never ending tasing menu. It’s no cheap affair (£150 per person for food) but judging by the time, effort and intricacy that went into making just the snacks, it actually feels like good value. 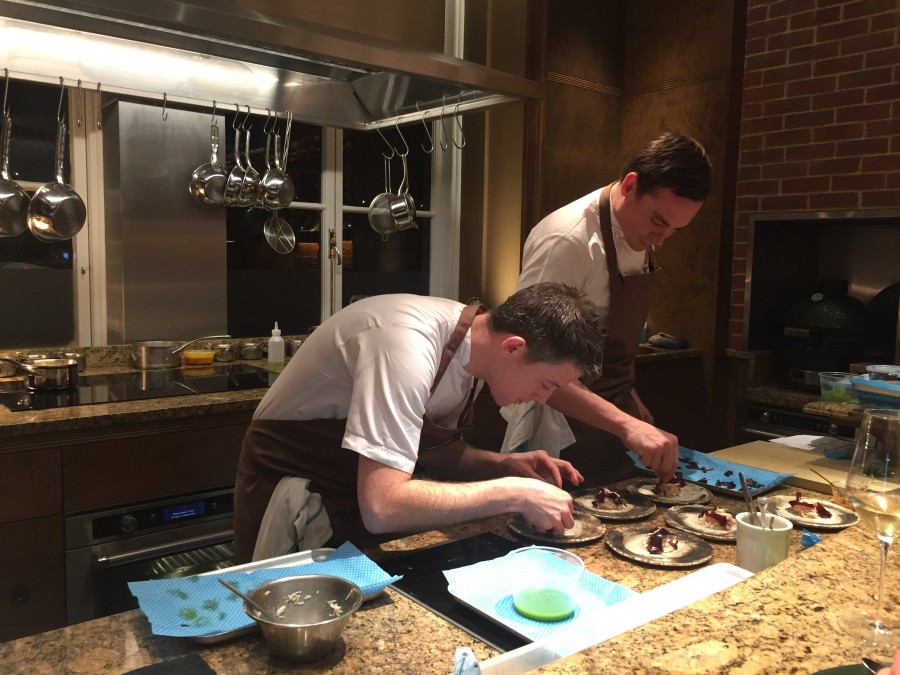 A barrage of delicious things kicked off proceedings. Parsnip bark with honey, verjus and parsley. Cheltenham beetroot, smoked eel, sea lettuce. Goat’s cheese, malt and beer. An egg yolk that had been sprayed gold. All beautiful to look at and so delicious to eat. 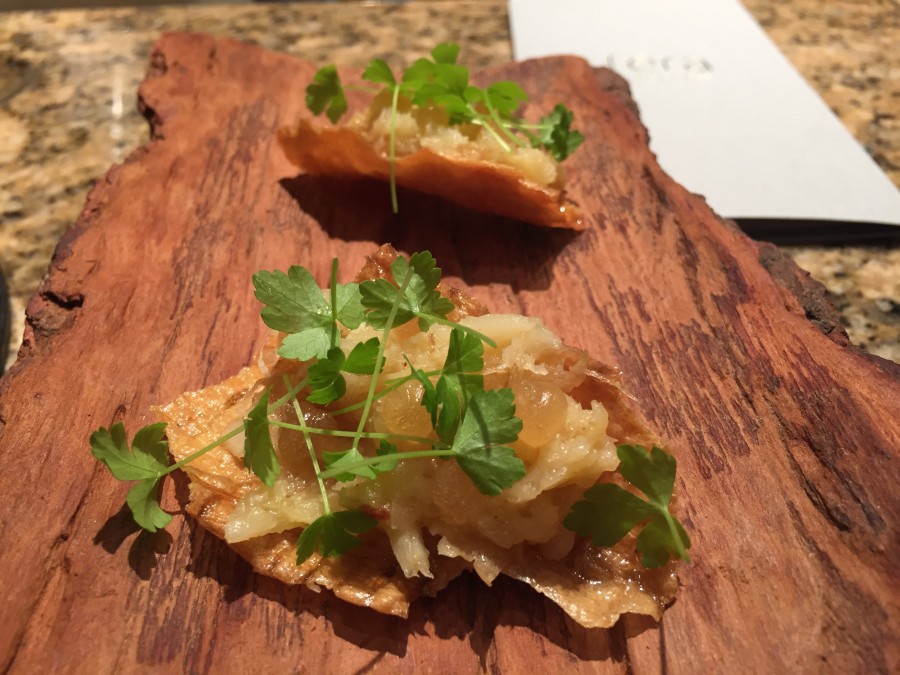 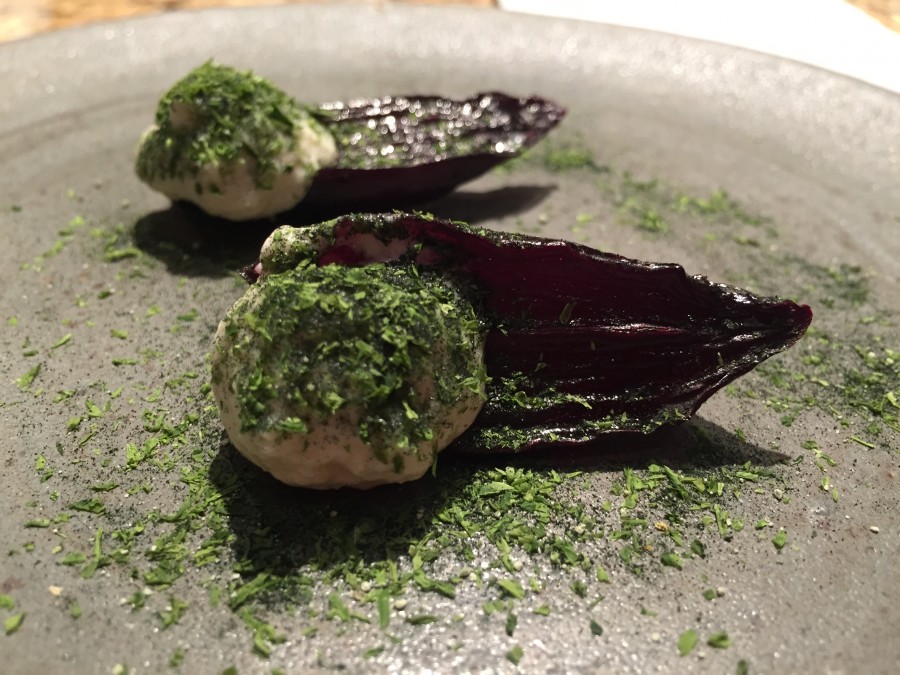 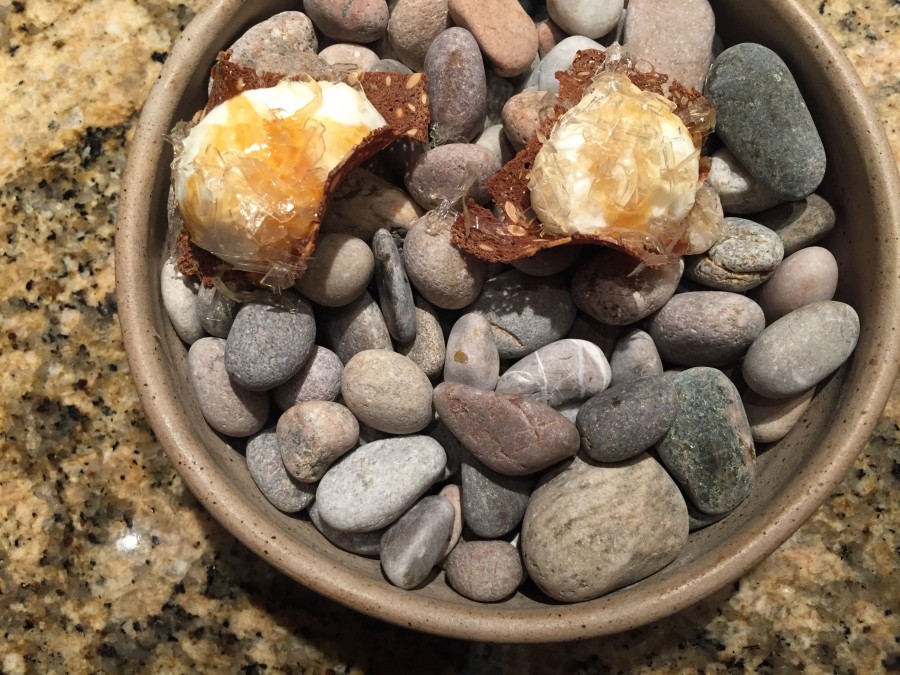 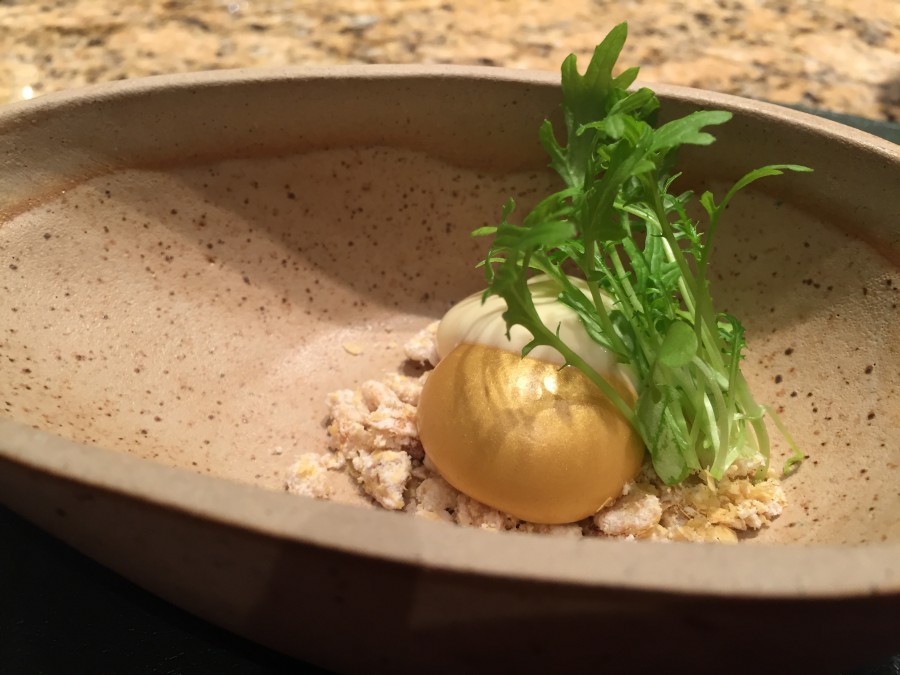 A truffle custard with beef tendon warmed the cockles while a portland crab with pickled red pulse was more refreshing. Kombucha cured mackerel was flame grilled in front of us which melted the accompanying pork fat; proper lovely stuff. 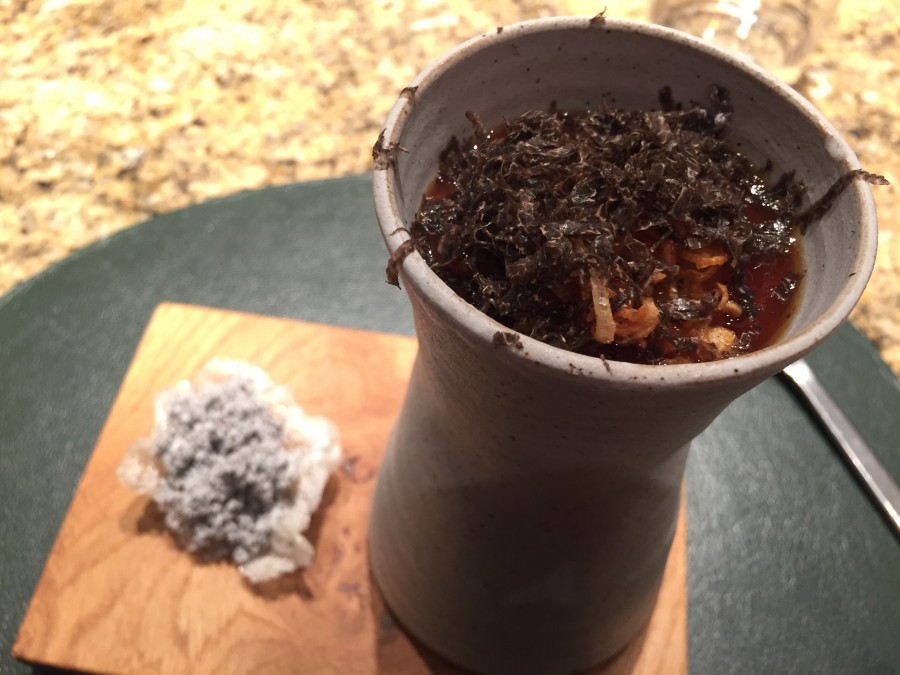 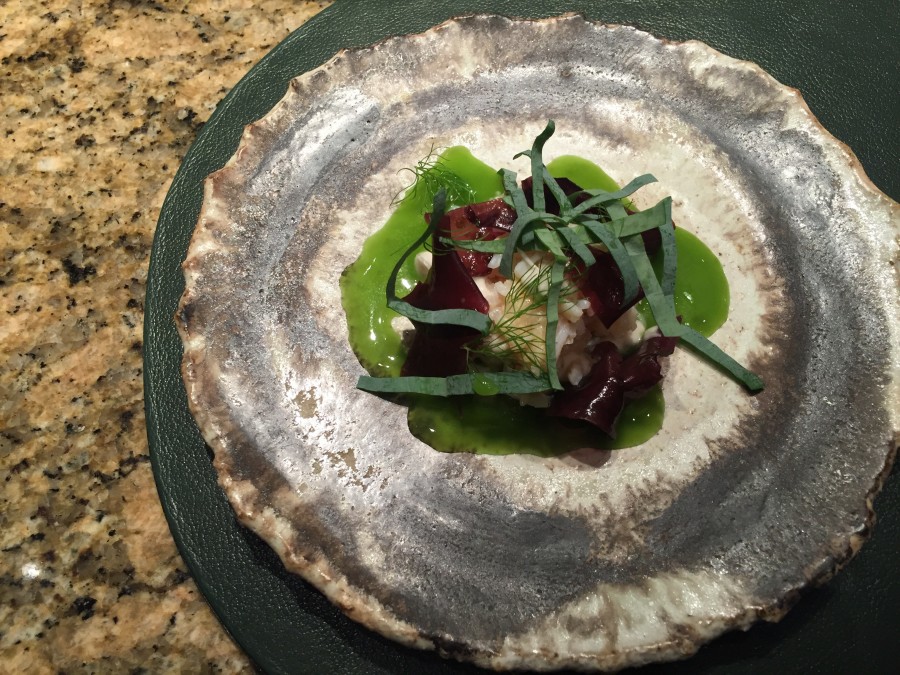 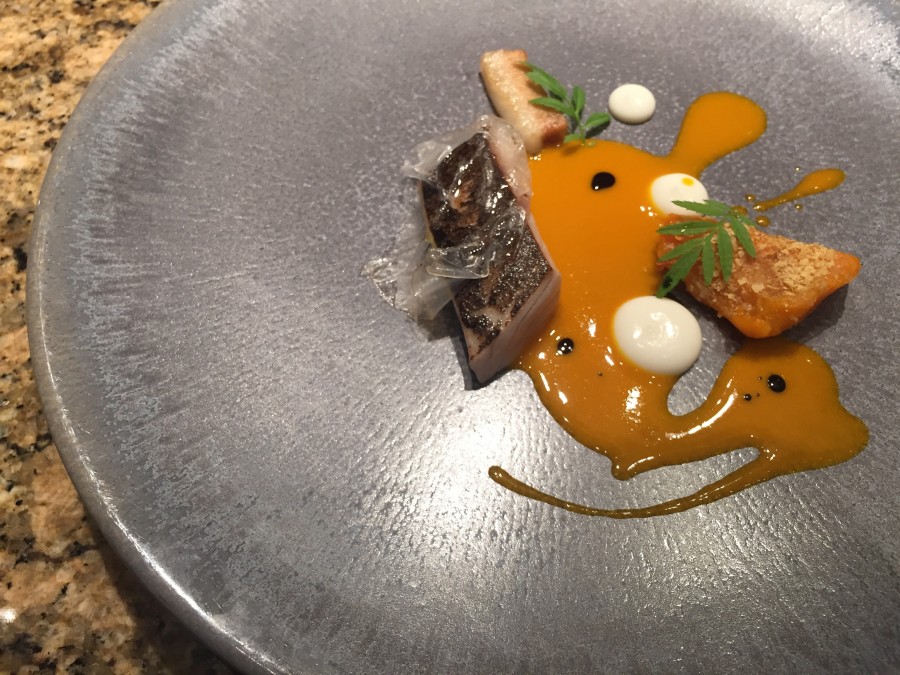 A warm Mylar prawn broth gently cooked the raw prawns, giving them a light and delicate taste. Roasted black salsify came with a sauce that looked like alien frogspawn. A giant scallop was brought alive by some smoked beetroot. This was seriously clever cooking. 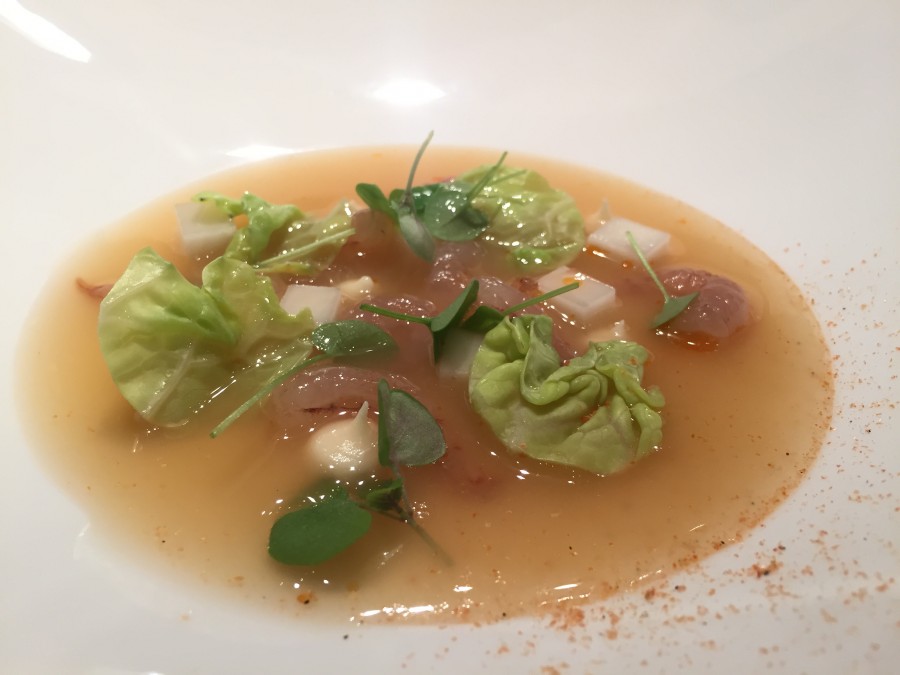 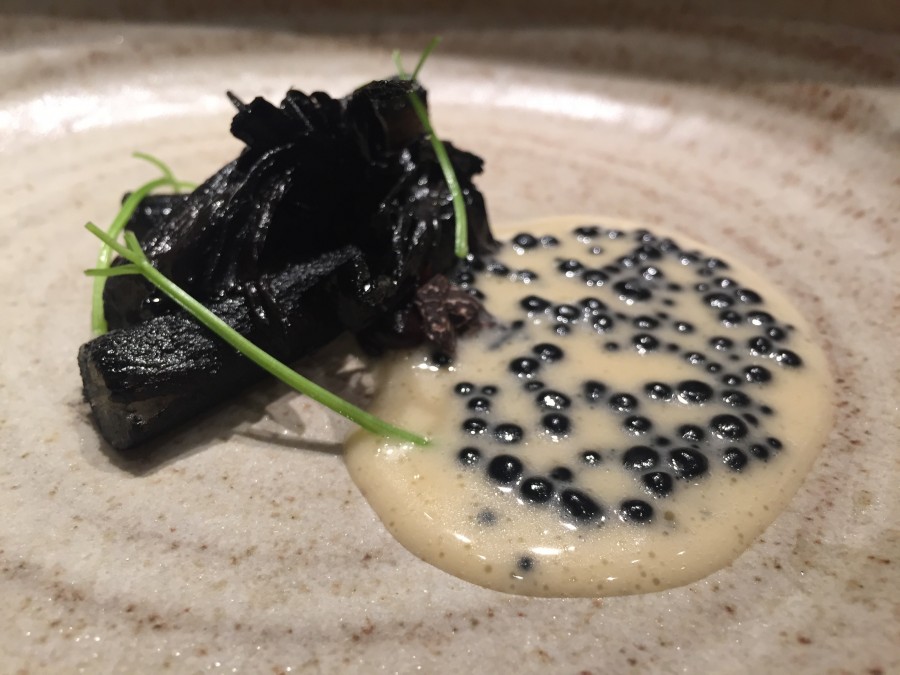 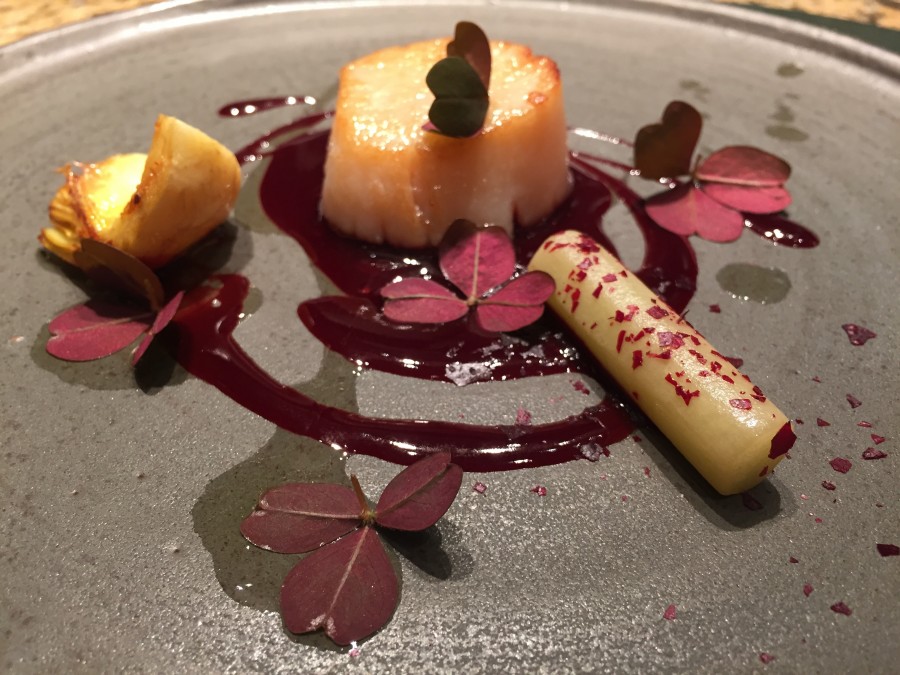 The food kept coming and none of it weakened; every dish felt like it had been served in their kitchen for years when in fact it hadn’t. Halibut came topped with gingerbread, while a carrot puree added to the sweetness. Belted Galloway beef was dark round the edge yet bright red in the middle; a fine piece of meat. 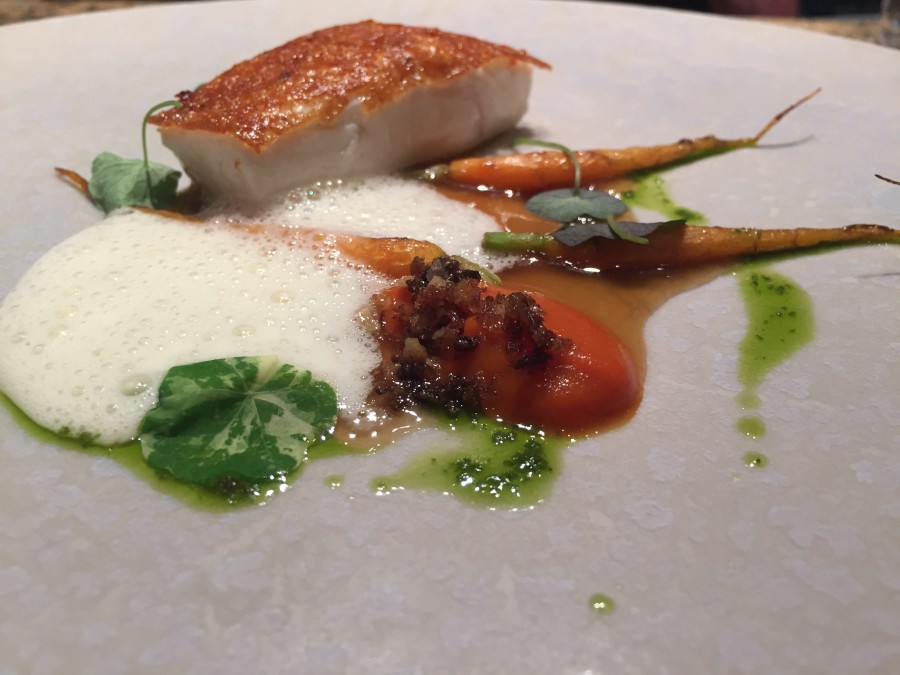 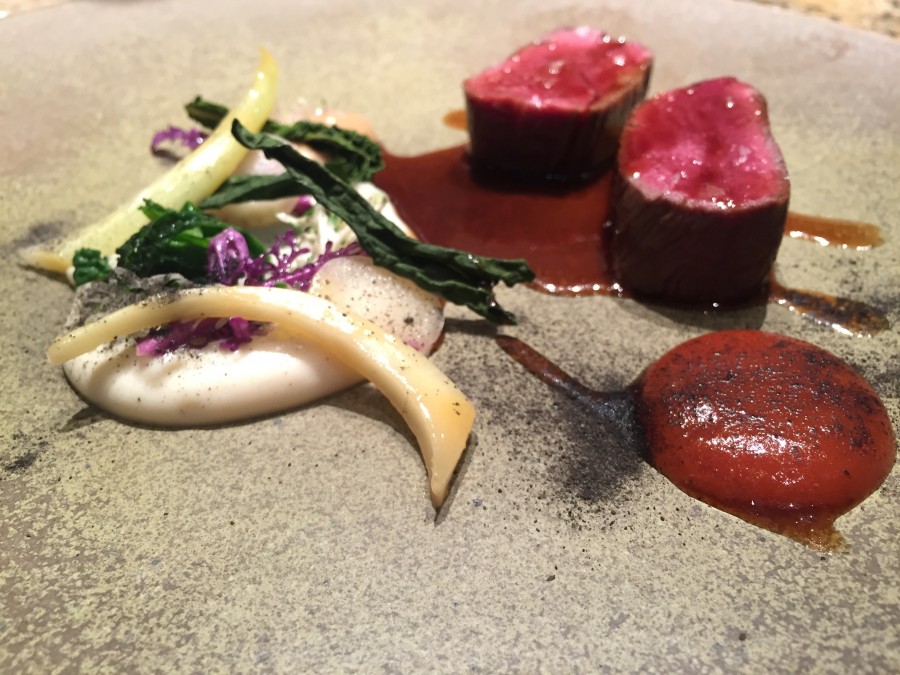 Desserts were equally as intriguing; fermented buckwheat this and frozen sheep’s yoghurt that, and a bit of birch sap mousse thrown in for good measure. 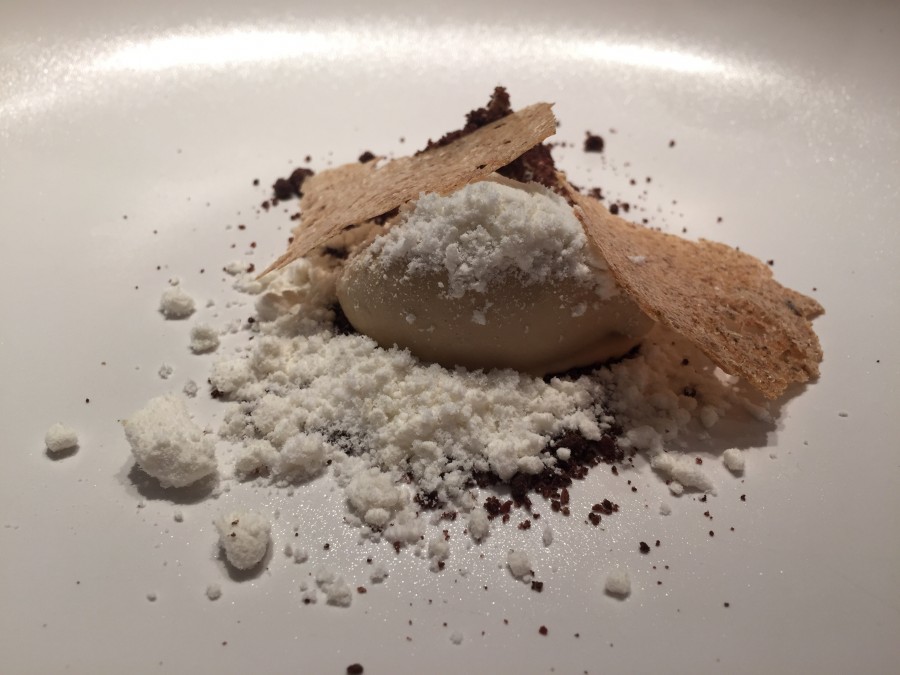 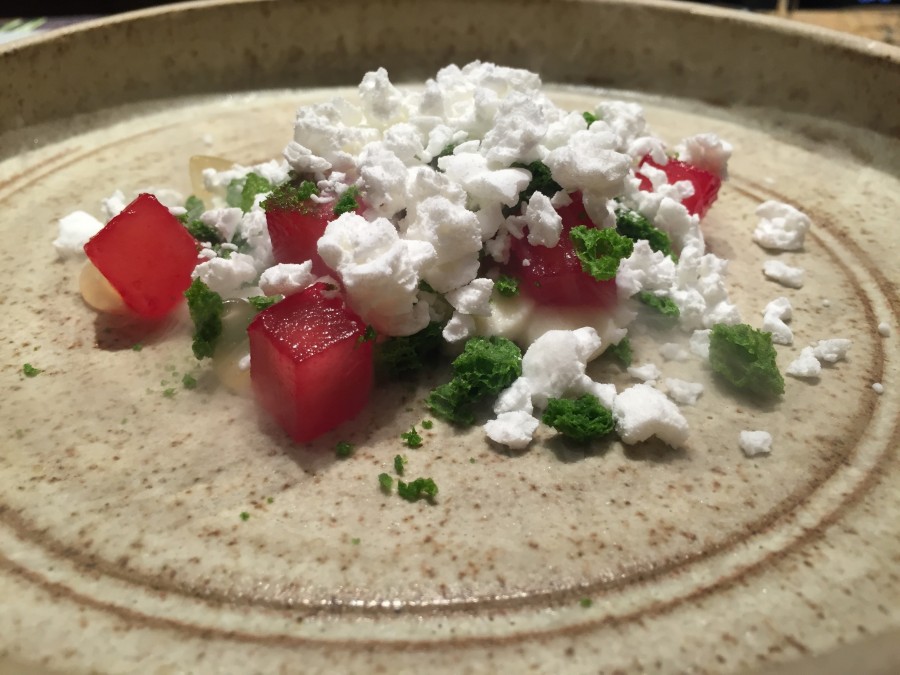 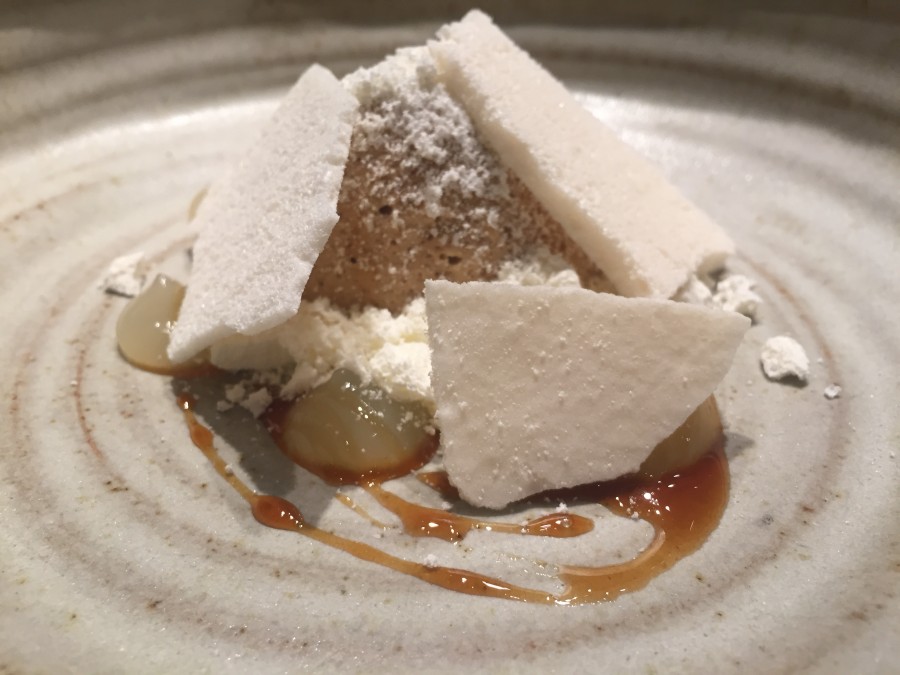 The whole Aulis experience, if you like your food, is a truly brilliant one. You get up close and personal with the chefs, they engage with you about the food, the farm where it was grown and the producers they get it from, which is all rather fun. We left four and a half hours later, having had the best meal of 2015 by a long shot.