It was a trip to Linda Lee’s Koba, where you cook the food in the middle of the table at your very own grill, that made me want to try her other, more casual, restaurant On the Bab. There’s currently three with a fourth in St Paul’s on the way. They’re always busy but we went for a late lunch in Covent Garden and got the last remaining table for two. 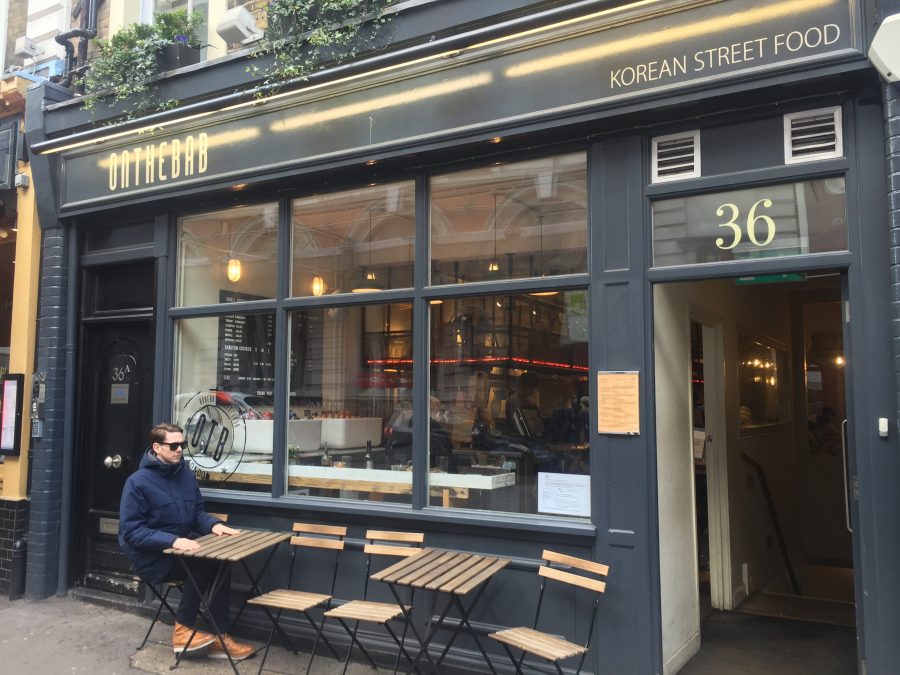 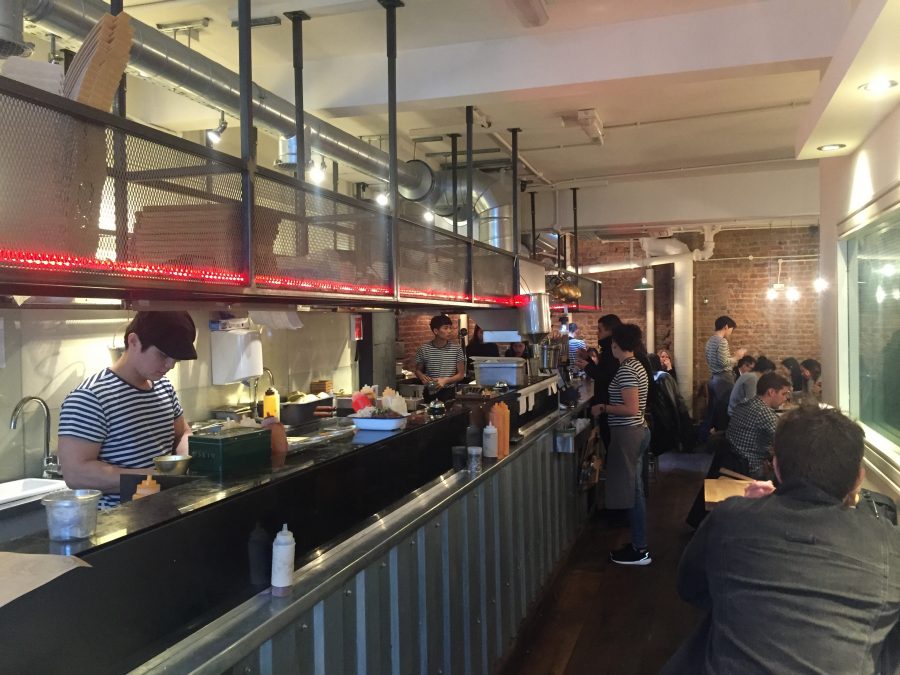 It’s Korean street food and to kick things off, rice poppers (Â£3.20), which were heavily sprinkled with sugar, were a totally addictive snack. Those with a bottle of beer and you’d be happy. Spicy chicken buns (Â£8 for two) were full of flavour and texture; hot, spicy chicken and raw cabbage was a great combo. 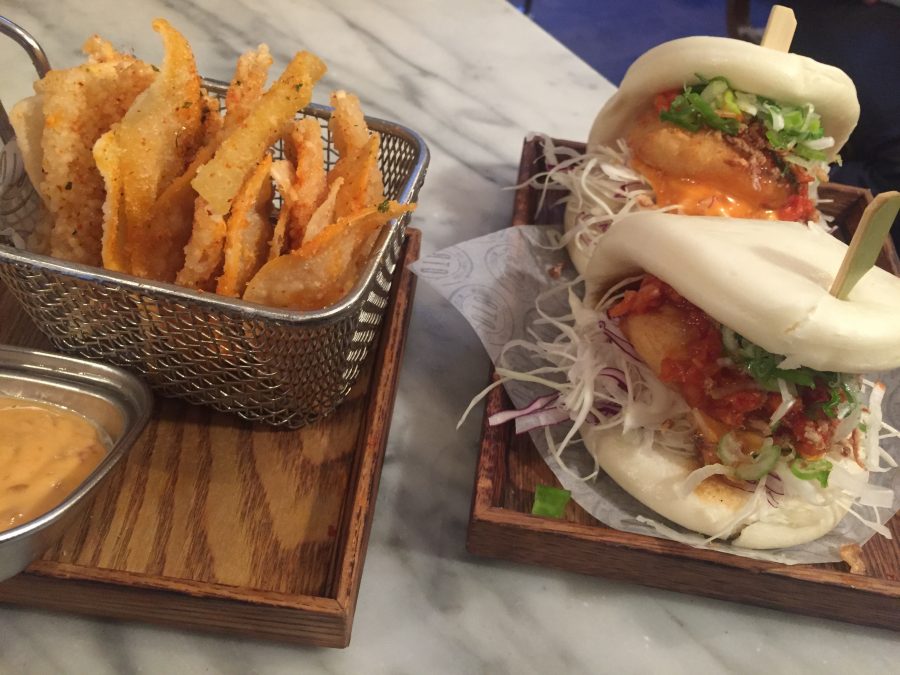 Korean fried chicken (Â£5.50 for a small portion) was soft and sticky, a bit like you’d get in a Chinese takeaway, which was really comforting. Shrimp dumplings (Â£3.90) were particularly good with the right balance of grease and crisp coating. 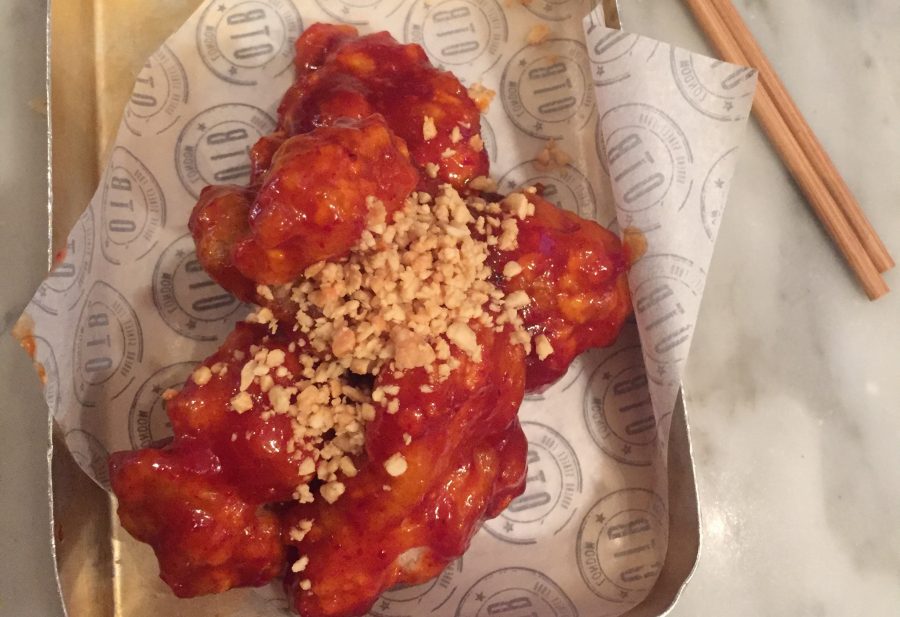 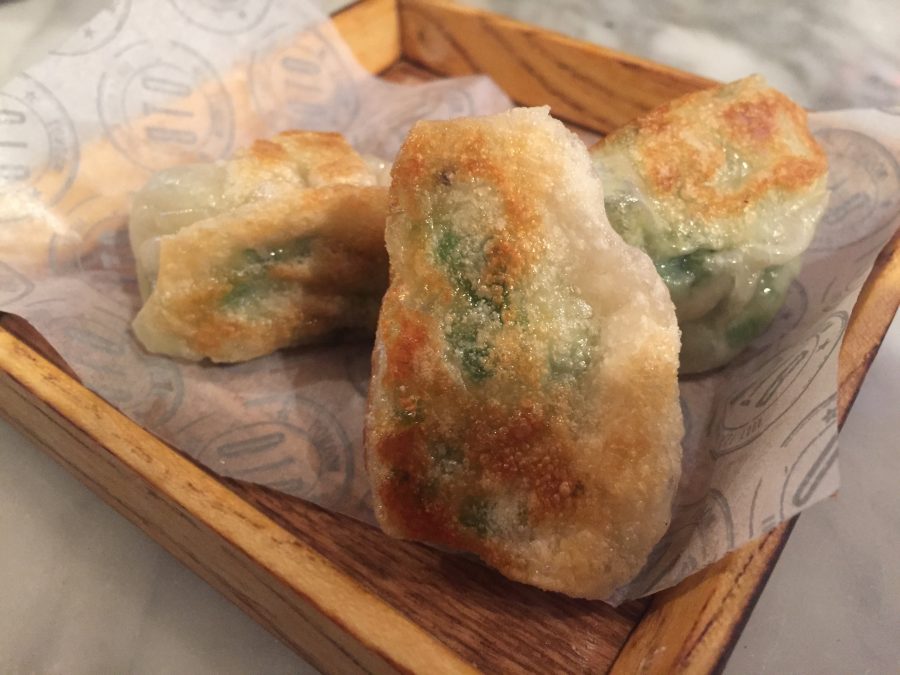 The Korean style burrito (Â£8.50) was another texture/flavour bomb. Crunchy vegetabes, soft fatty pork, rice, nori, crisp onions; there was a lot to take in but it was all utterly lush. 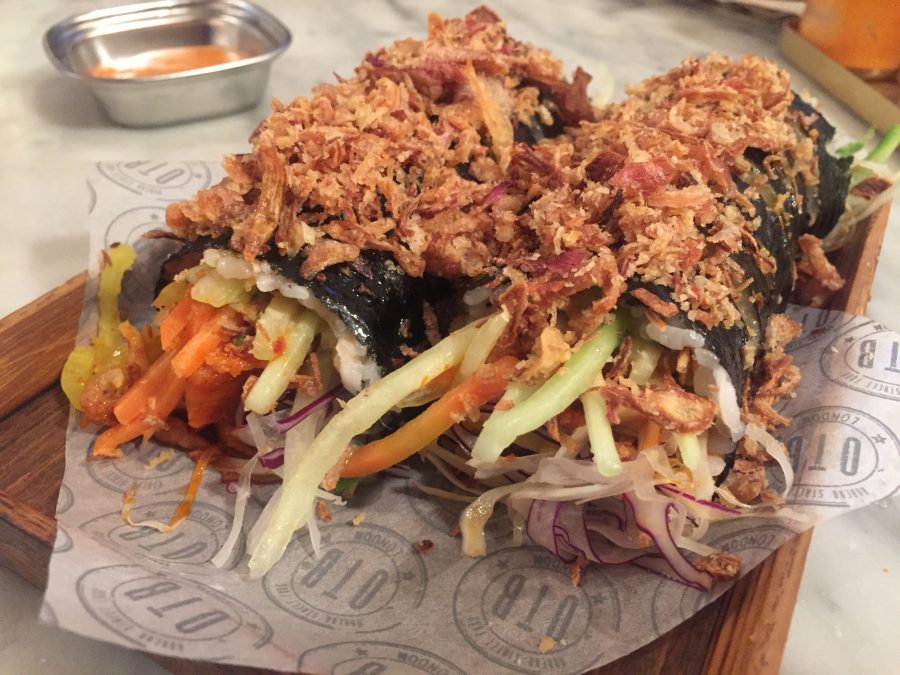 Our lunch at On the Bab was lots of fun and really rather affordable. It’s a quick and easy option for food (if the wait isn’t too long) where you leave feeling satisfied in the way that only junk food can make you feel. The only difference is you won’t be reaching for the Rennies afterwards.