If, like me, restaurants are your bag and seeing chefs, not celebrities, is the thing that gets you star struck then you’re likely to really enjoy Taste of London. Essentially, it’s London’s biggest food festival which takes over a corner of Regent’s Park where some of the best restaurants in the city (genuinely though) offer a selection of dishes from their menus served on paper plates.

For the first time this year you can pay for dishes (which range from £7-£17) using your contactless debit card which makes life easier. Once in, there are plenty of free things you can sign up to do though but your best bet is to get to them early. We only had time for the AEG Tasteology, which played a collection of short clips from a documentary about food while feeding you little bites in a bid to play with/heighten your senses. All rather fun. 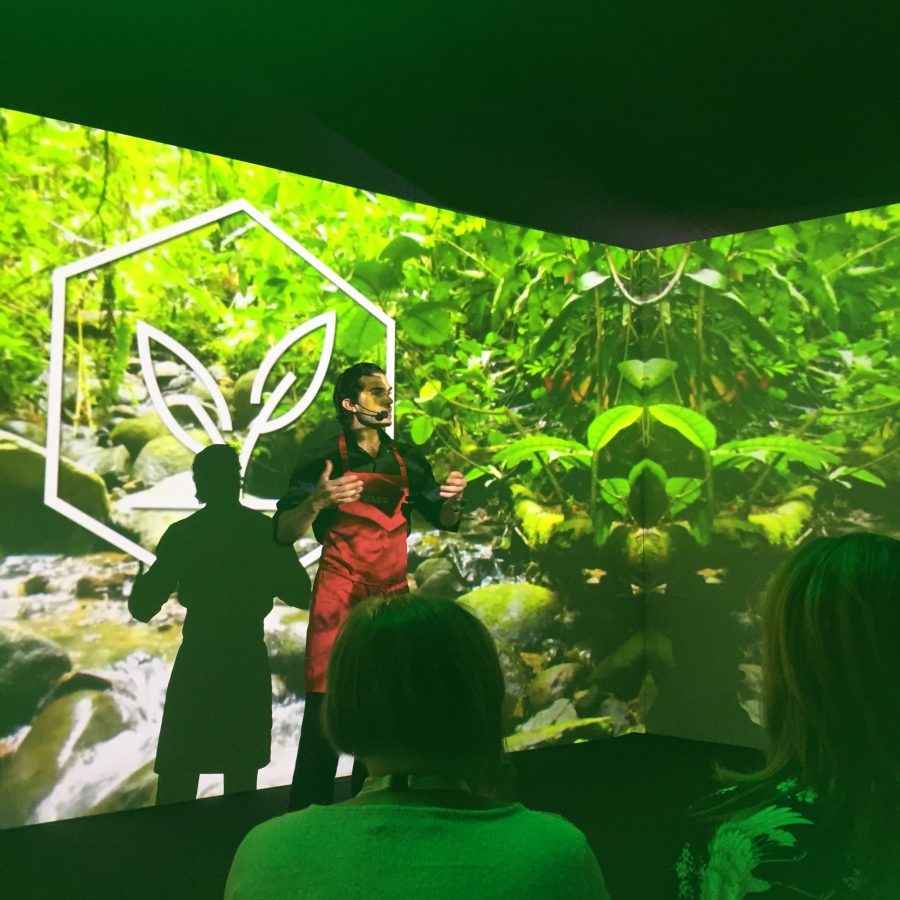 Food wise, after a couple of glasses of fizz and a pint of Pilsner, Roka’s lamb cutlets with Korean spices was just what the doctor ordered. They’re cooked on their open grill and if you go to Taste and don’t try these then you need your head examining. Another solid choice was MEATliquor’s Dead Hippie slider – a better burger you’re not likely to find. A good alcohol soaker upper was the pulled pork pretzel bun from Shotgun; quite stodgy but big on flavour. 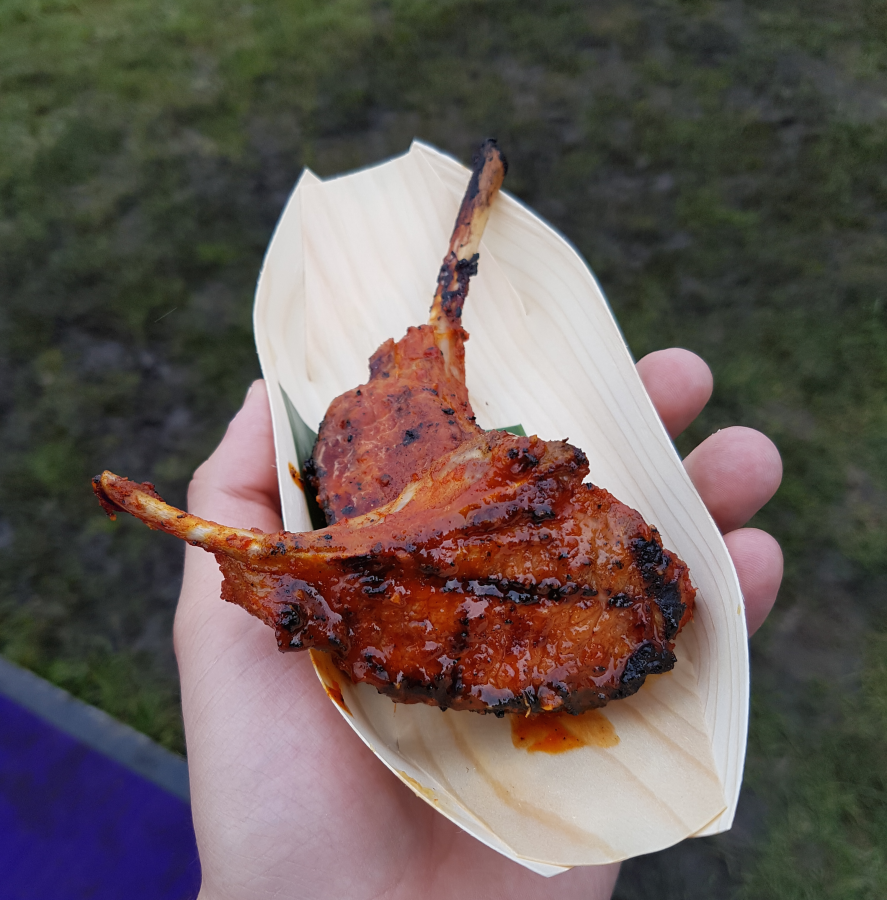 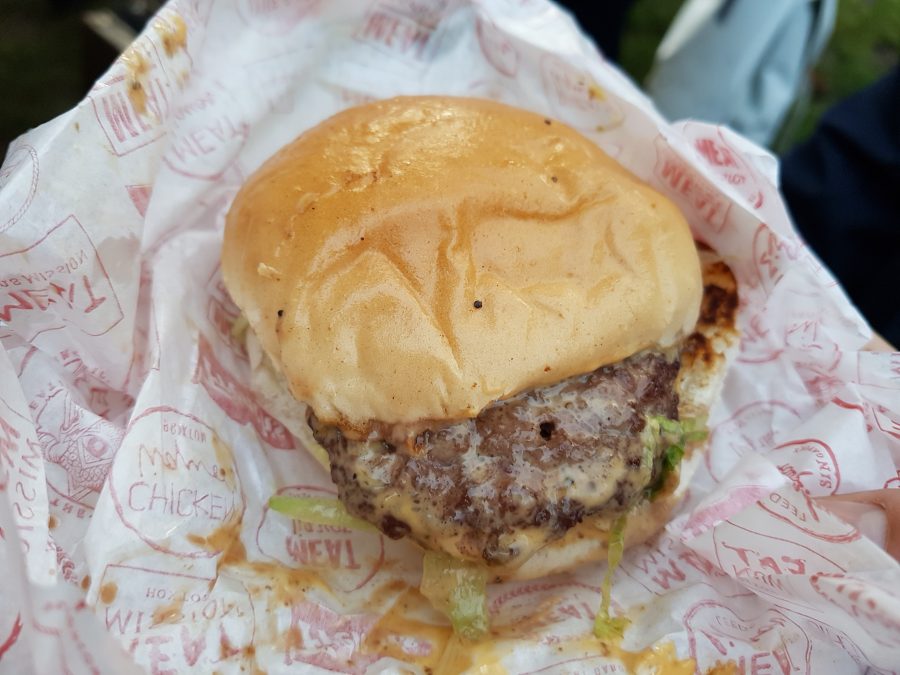 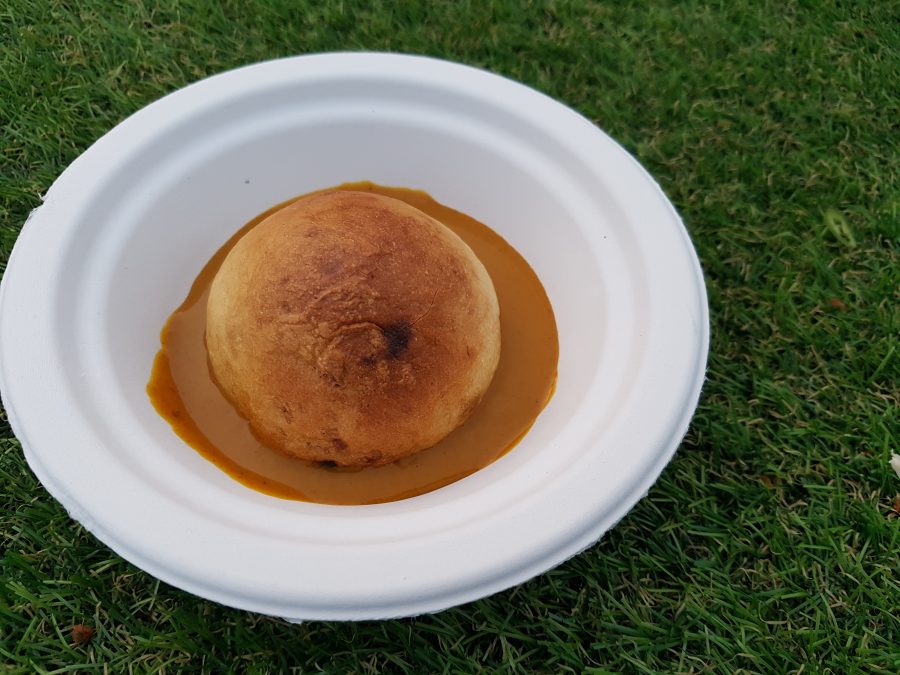 If you fancy a bit of posh, then the Rosewood hotel’s Mirror Room was offering a rather special crab meat, peach and coriander salad which went down particularly well. For the more adventurous, the frog leg meunière with spinach cream and peanut crumbs is also one to order. 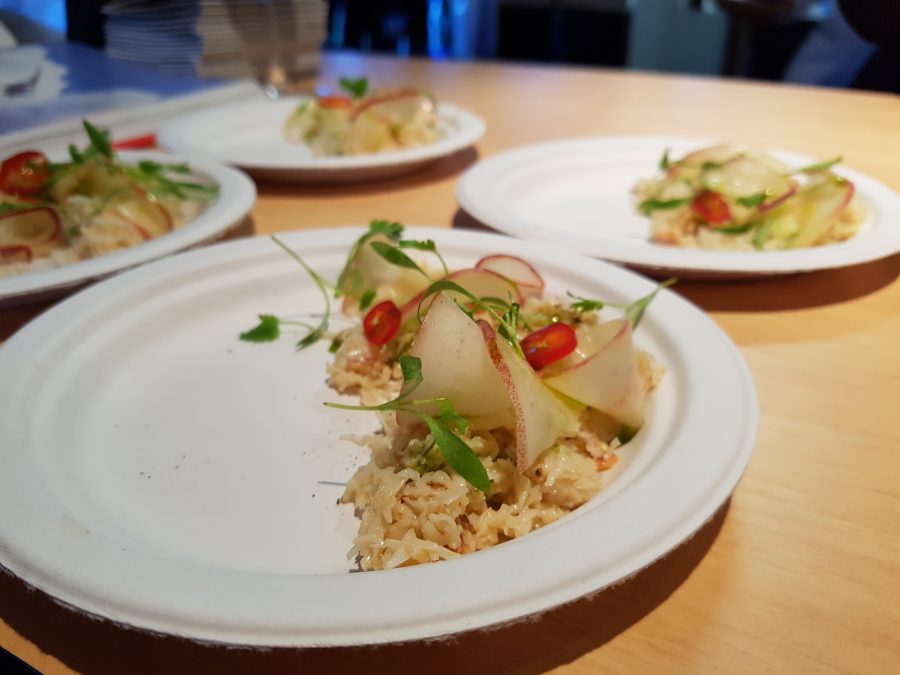 There’s no way you’ll have time (or the money) to try every dish at this year’s Taste but there’s something rather fun about giving it a good go. Wandering round in the sunshine, or rain, seeing all those restaurants, usually with the chefs or owners standing in front of them is really rather exciting.

London.TasteFestivals.com
We attended Taste of London as their guests.