This is isn’t going to be the longest review you’ve ever read (which is probably no bad thing) as we only ate one thing then buggered off. What we ate however was so bleedin’ wonderful I feel I owe it to you to tell you about it. 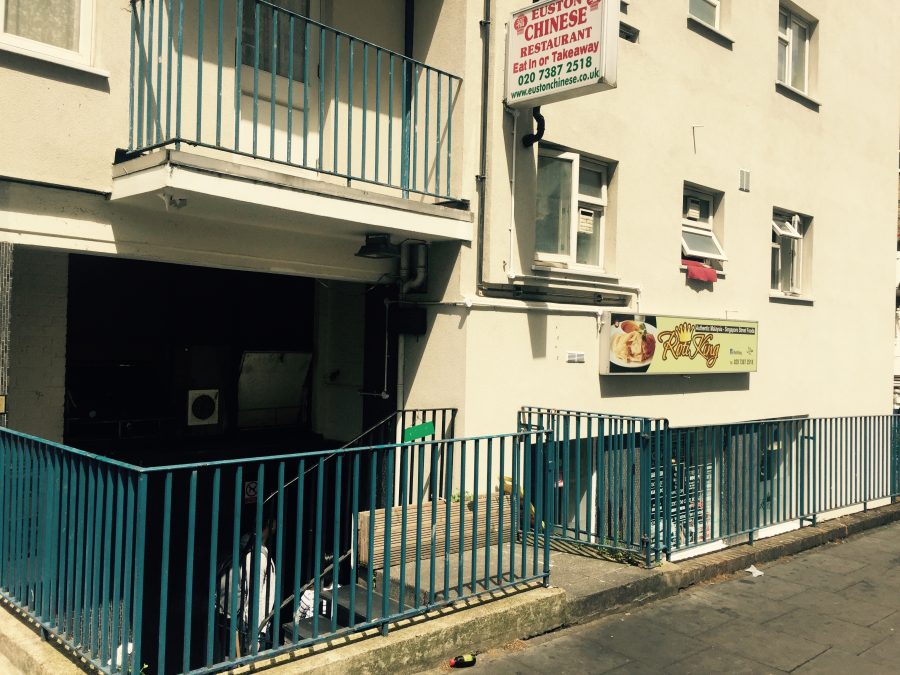 The place? Roti King. It’s down a side road in Euston. In a basement. It’s small. The menus are falling apart with edits made in black felt tip pen. The tables are sticky. They serve ‘not to be sold separately’ cans of Coke, separately. It gets very busy. Oh, and it’s brilliant. 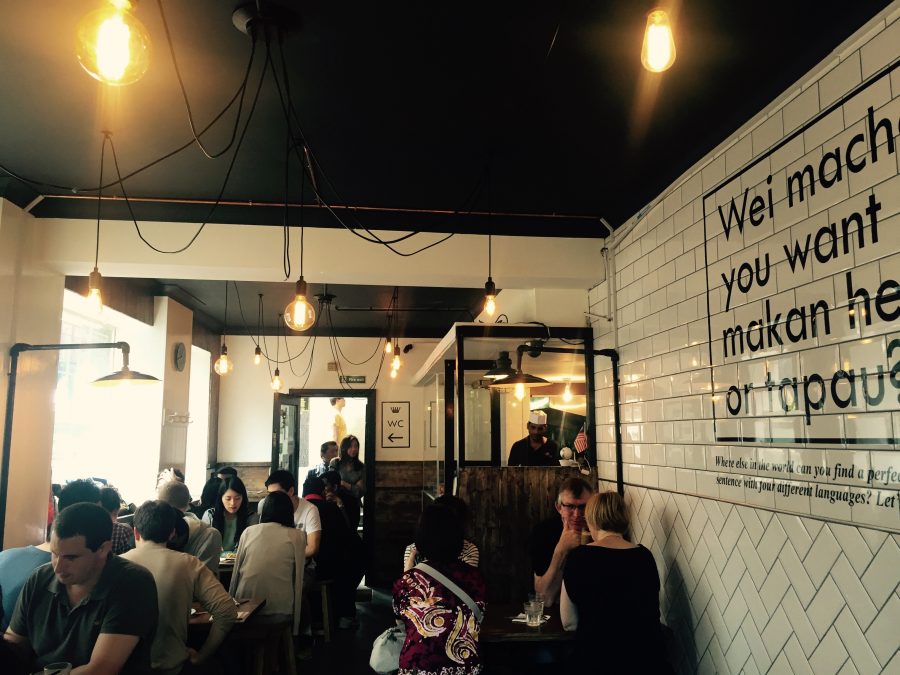 The menu is fairly large but we went straight for the Roti Canai Special (£5.50 each) with the curry lamb and curry chicken options. Simple Malaysian street food; two roti, which is an Indian influenced flatbread all buttery and crispy, and a little pot of curry. The sauce was the perfect thickness to coat the roti and there was a gentle heat running through it. The chunks of meat, complete with bone which added flavour, were soft and fatty. For what looked like a fairly small bowl, we were stuffed afterwards. It was pure comfort food. 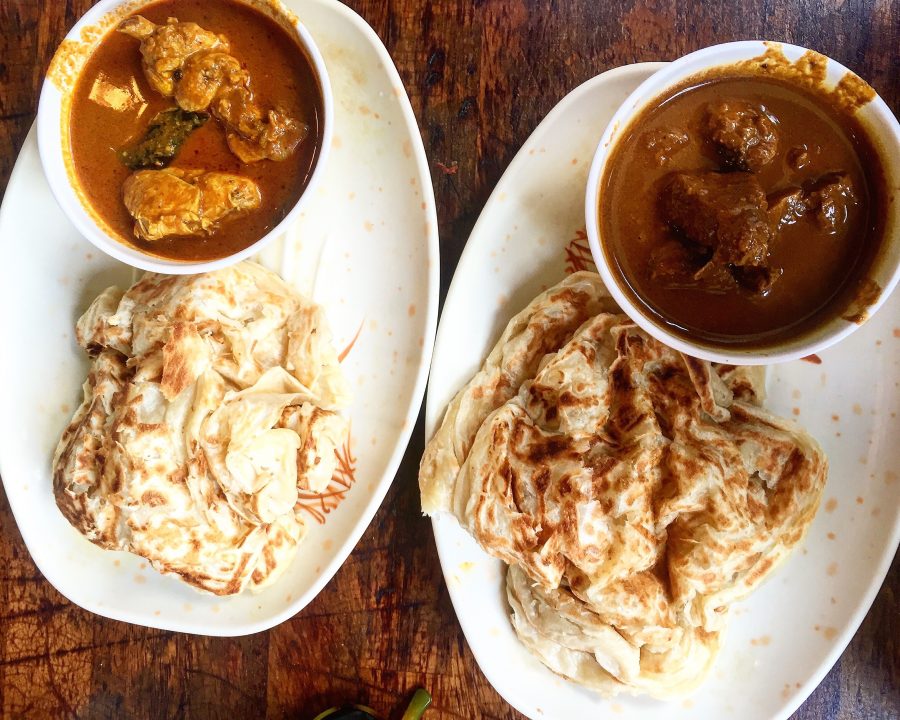 Roti King has been around for ages, hence the queue forming not long after opening for lunch, and they’ve got Guardian critic Marina O’Loughlin’s review on the back of the menu which is quite sweet. You could order various bits and bobs off the menu, but my advice: stick with the cheap and cheerful and you won’t be disappointed. It’s the best £15 I’ve spent in ages.