It’s one of those places is Lina Stores, on Berwick Street Soho, that I’ve always walked past, always admired but never actually gone in. It’s an Italian deli which is home to some rather sexy produce, a lot of which is only available there, and it’s been on the same site since 1940. 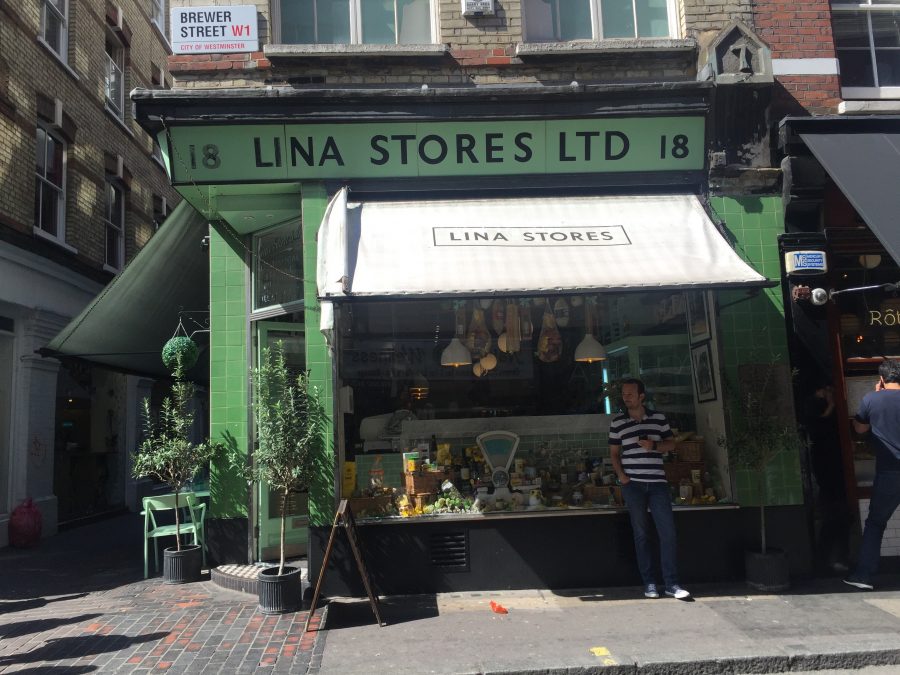 For the first time in its 70 year history, they’ve started serving hot food to enjoy on the premises at a few stools inside by the window and some al fresco tables round the side. During our Sunday lunch visit, with the sun beaming down, it was like being on holiday.

The menu was missing three items due to a regular customer buying an industrial amount of burrata from the deli just the day before which was a shame – for us anyway. What we did have though was pretty darn lovely.

Bruschette al pomodoro (£5.95) was a prime example of marvellous simplicity. As you’d expect from a deli selling such great produce, the chopped tomatoes, generously seasoned with garlic and salt and drizzled with virgin olive oil, atop some lightly grilled bread, did all the talking. 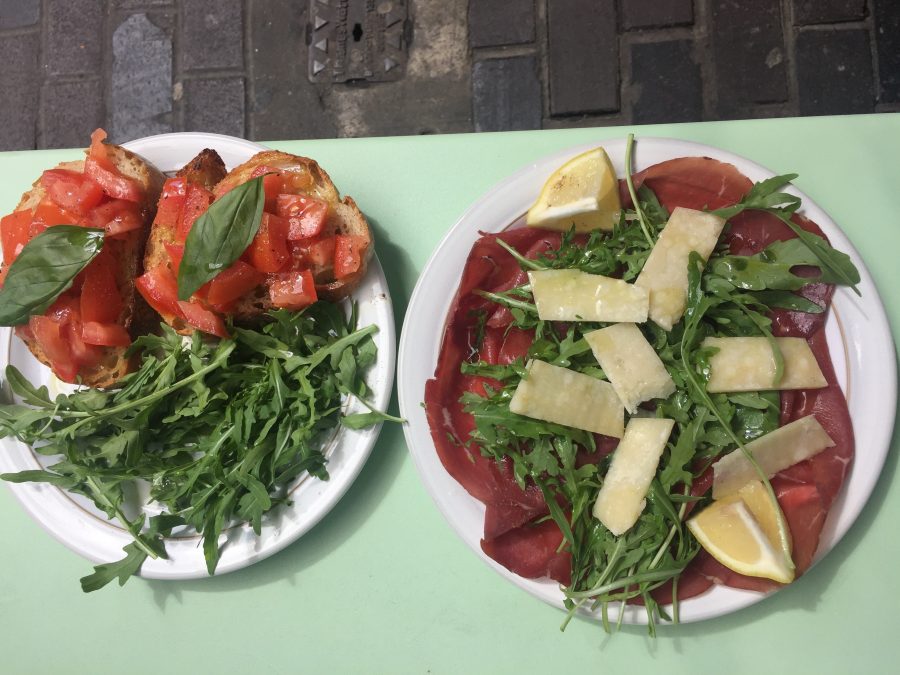 Carpaccio of bresaola (£8.95) came with thick shavings of Parmigiano Reggiano. Again, plated with little fuss; it was the perfect sharing plate.

For main, homemade (daily) ravioli (£7.95) was a touch of Italy in a side street in Soho. As we couldn’t decide between the different fillings we went for a mixture; the pumpkin and walnut with truffle oil being our favourites. 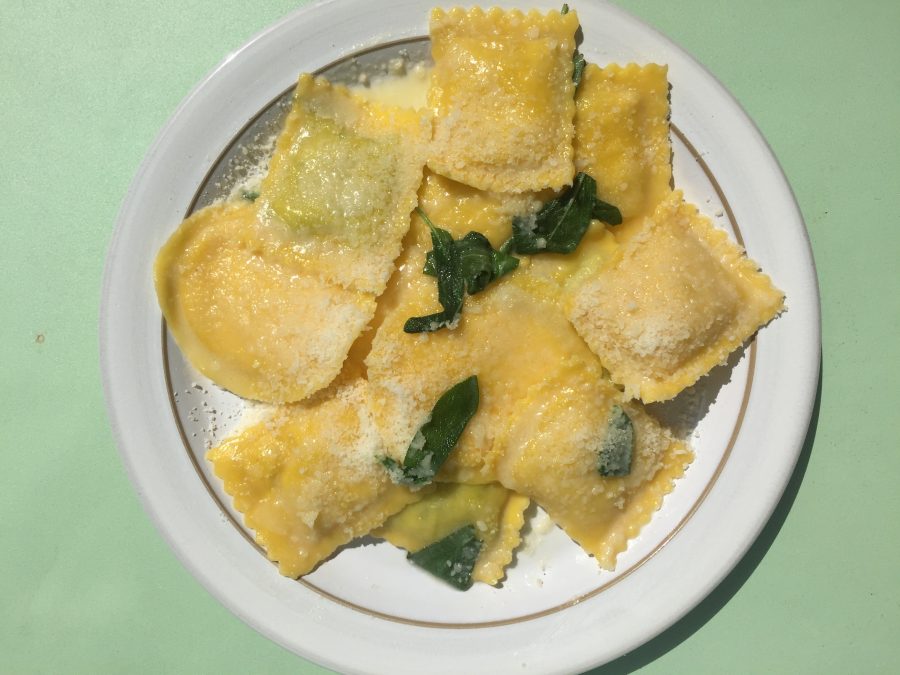 We shared a flourless chocolate cake for dessert which was a nutty little number and good enough to make me question why flour is ever needed in a chocolate cake. So light. So lovely. 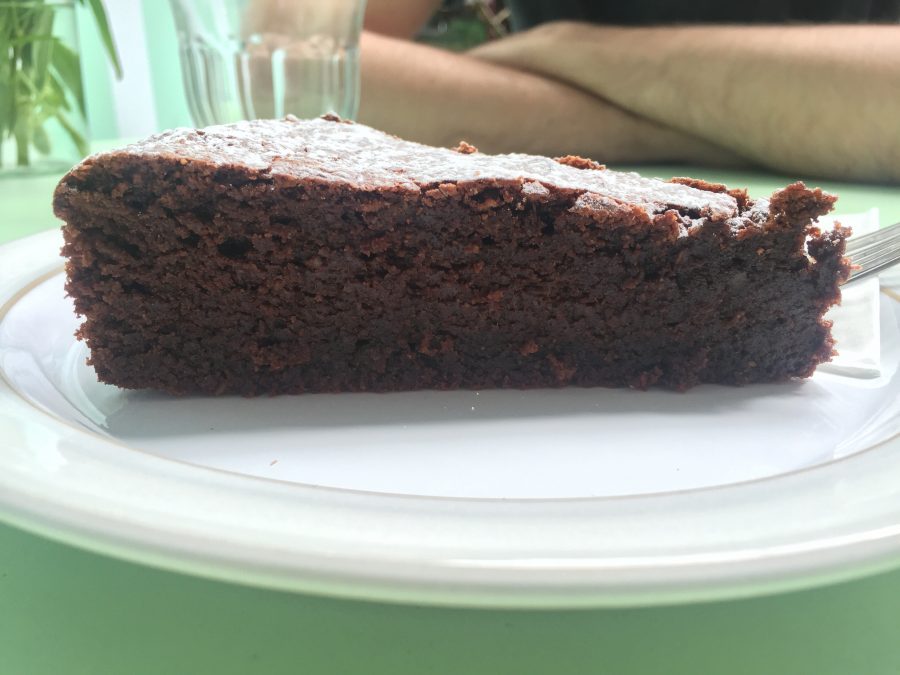 Lina Stores is as cute as it gets really; it recently had a mini makeover and the newly painted mint and white stripes make it look prettier than ever. I’ll definitely be back for some of that burrata.

Linastores.co.uk
We dined as guests of the restaurant.