You could question whether Black Roe, on Mill Street in Mayfair, is a doomed site. First there was Bo London with its condom pudding, then Bouillabaisse which sold its signature namesake dish for Â£32, and subsequently nobody was ever in it. But maybe things are a changing.

Now, it’s Black Roe, a restaurant specialising in poke (pronounced poe kay) which is dish famous in Hawaii comprising of rice in a bowl topped with ahi tuna. Think deconstructed sushi and you’ve got it.

When we turned up for a Tuesday dinner the place was packed – it felt like we’d stumbled across a hidden Mayfair hot spot. Our waiter, who could moonlight as a model no problem, was tatted to the nines and totally lovely with it. The music was loud (you certainly wouldn’t take your Granny) but it all rather worked.

To start we went for the poke which was the best of the food we ate. Yellowtail tuna and spicy garlic salsa (Â£8.95) and seabass with mustard seeds (Â£6.95) were little bowls of joy. Chunks of fatty fish with sticky rice, both with sharp, sweet, salty dressings – totally delish. 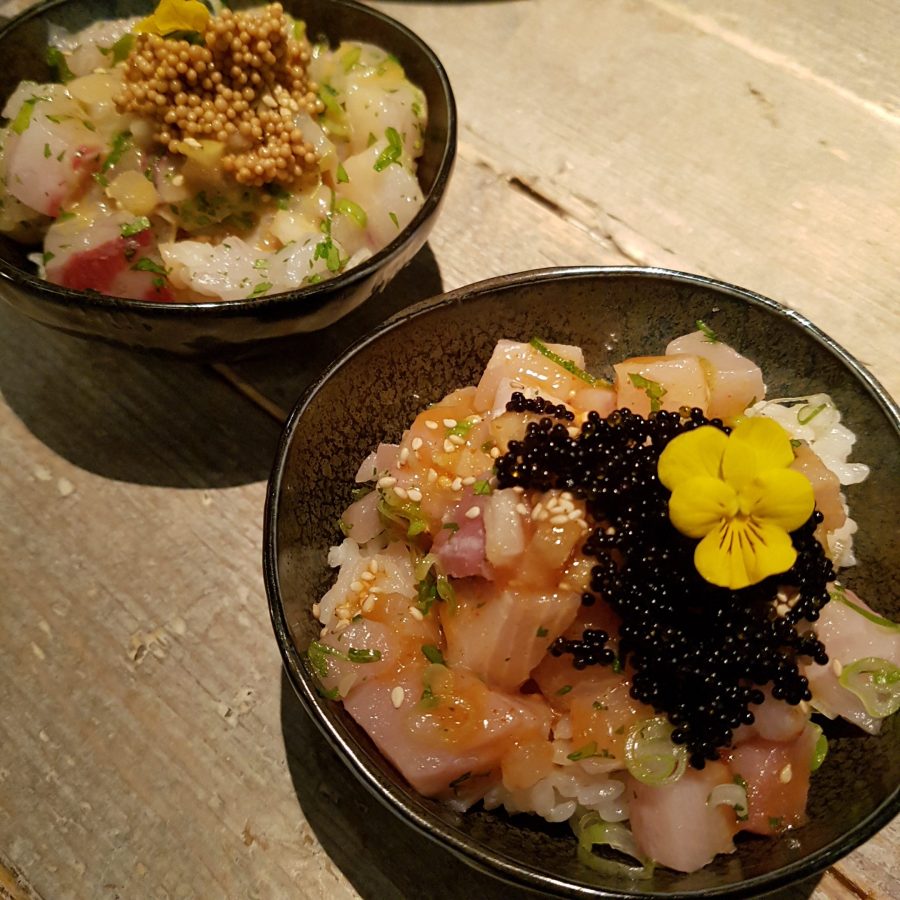 Prawn tempura (Â£13.50) were plump little things covered in a light and crisp batter. Grilled scallops (Â£14.50) came in their shell with their roe attached which I always like. The addition of crunchy quinoa was a strange one though; the texture was similar to grit which is never a nice thing. 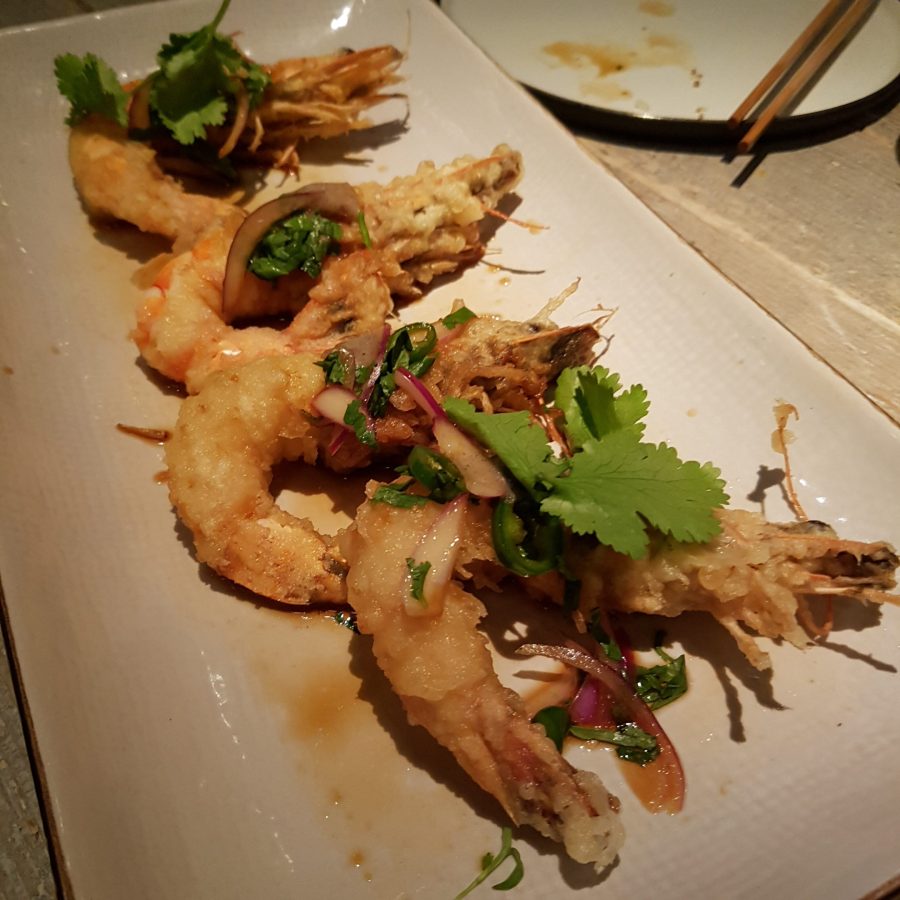 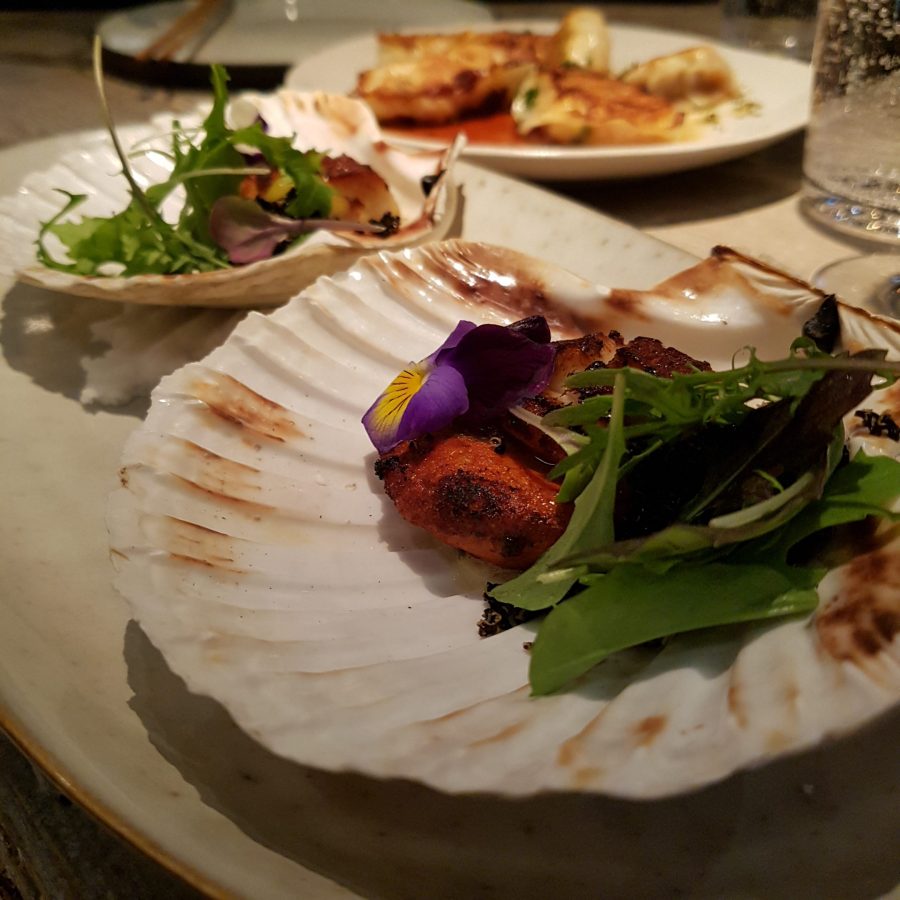 Pot stickers (Â£11.50), that’s dumplings to you and I, had a gloriously crisp coating with soft gelatinous innards filled with crab and lobster. A couple of plates of those and some poke and you’d be grand. 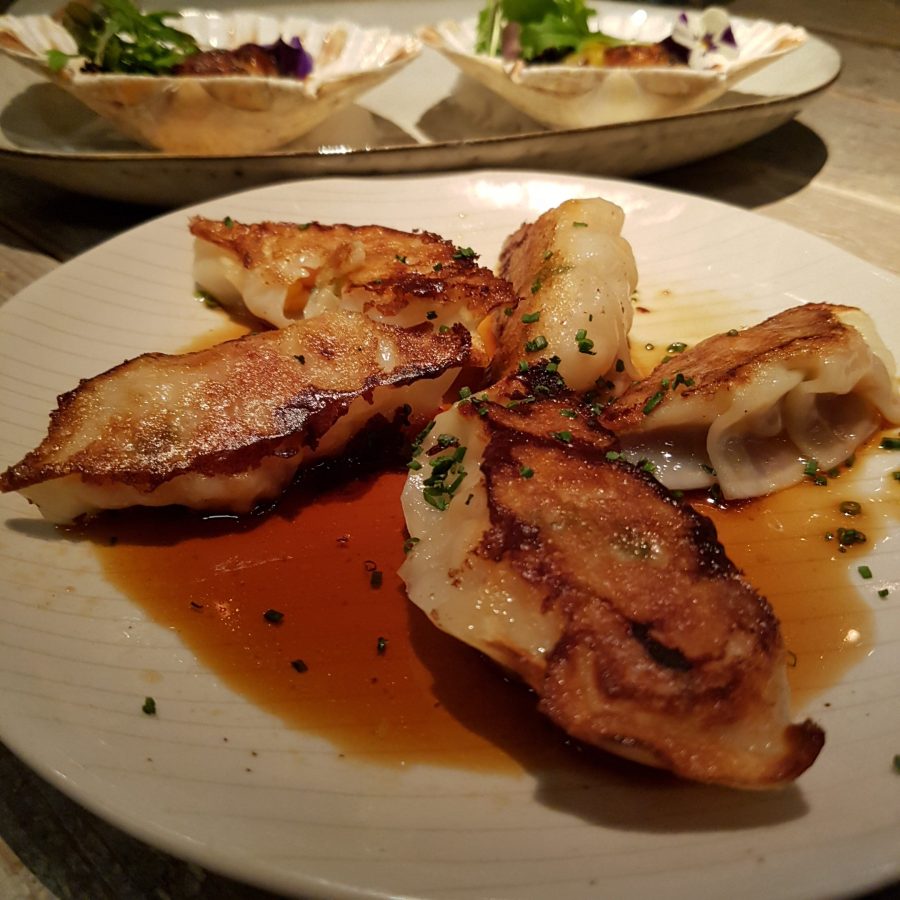 Less successful was the bison rib eye steak (Â£34.90) which wasn’t cooked well enough to warrant that price tag. The outside was so charred the meat had gone bitter and was super tough and chewy; just overcooked. 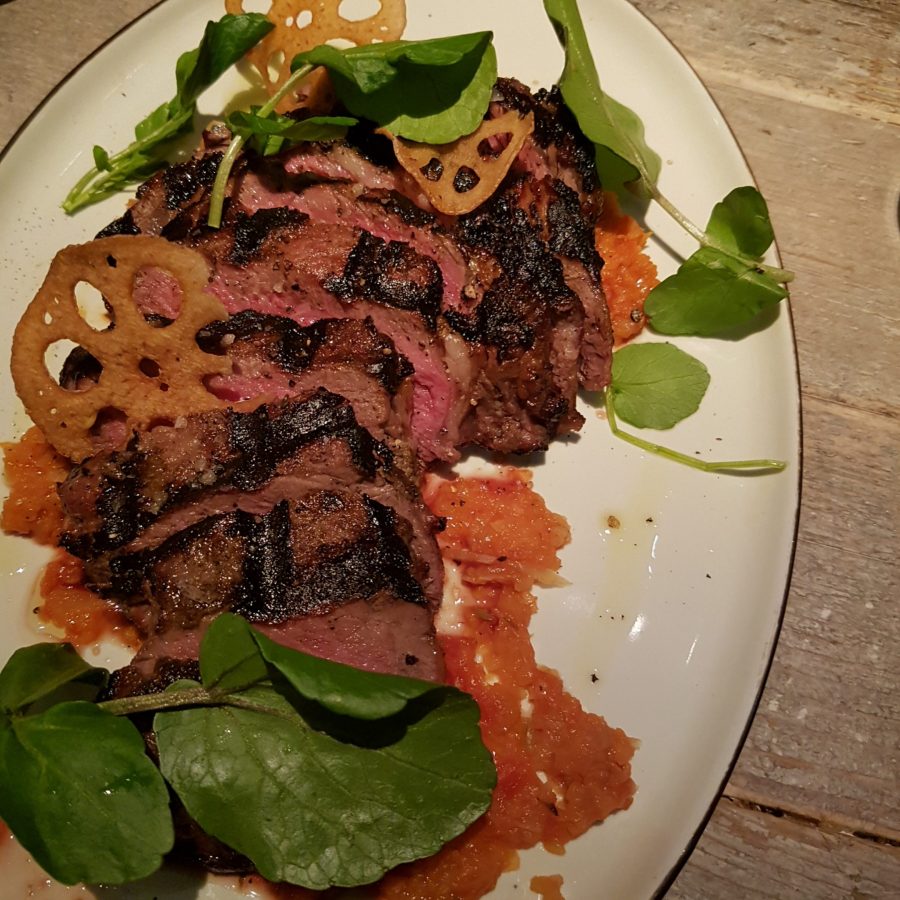 Bringing things back to tasty was a simple bowl of warm chocolate mousse topped with vanilla ice cream (Â£8.50). Gooey hot chocolate is my dream pud so it was always going to be a winner. 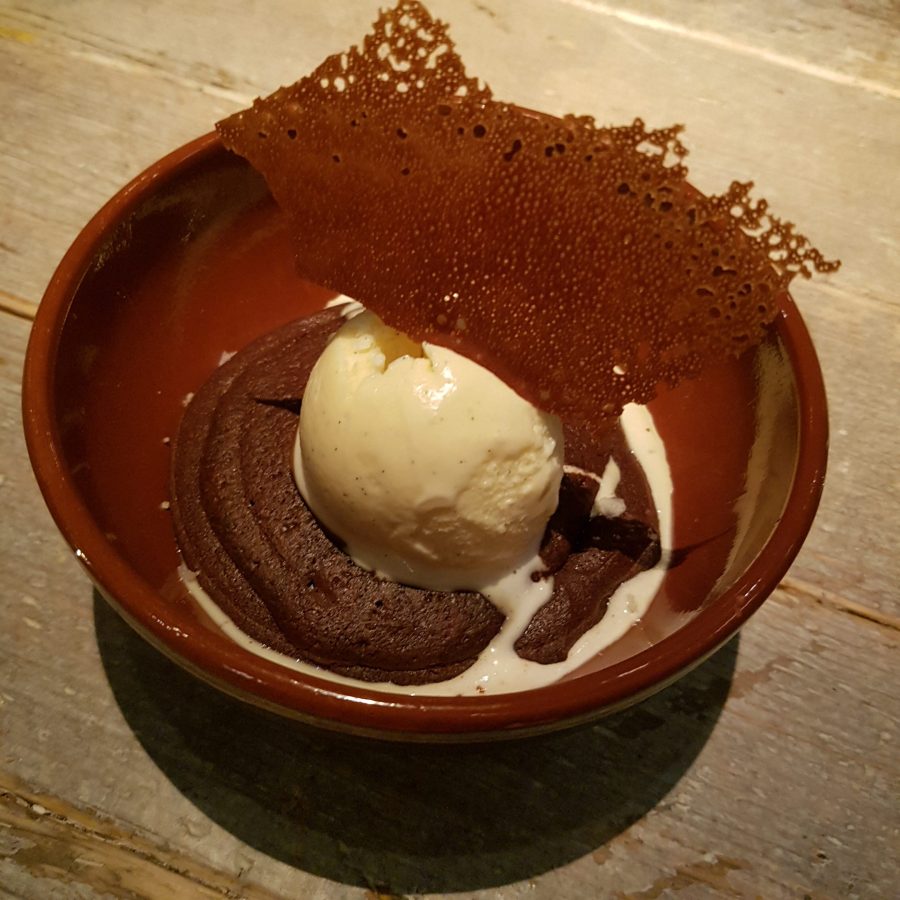 Black Roe has cleverly created a restaurant that the good people of Mayfair want to eat in and be seen in. It’s a cool spot – it’s fun and lively yet it lacks the snootiness that a lot of other places with the same price tag possess. The food could be more consistent in its cooking but if you’re going for the poke then you’ll very much enjoy.

Blackroe.com
We dined as guests of the restaurant.