Sagardi is a Basque steakhouse on Curtain Road in Shoreditch, a few doors down from Flat Iron. Unlike Flat Iron, which sells the eponymous cuts of steak for just Â£10, Sagardi’s finest meat, the Buey Gallician matured beef, is sold at Â£12 per 100g and I’m not sure there’s ever less than a kilo per serving. But hands down it’s the best meat I’ve come across.

The restaurant design will undoubtedly not cater to everyone’s taste. There’s a butchers cabinet near the entrance which adds some drama but a TV screen playing cooking demos by owner IÃ±aki LÃ³pez de ViÃ±aspre and a large upturned canoe on the ceiling are a little unusual.

Inaki has restaurants all over Spain (I think the last count was 30) and he clearly knows how to serve good food. We start with some little sausages, all spicy and greasy, which is exactly how I like ’em. Iberico ham croquetas (Â£9) are the perfect balance of crisp and squidgy. An assortment of beef cold cuts (Â£19) make you wonder why we don’t see more cured beef on menus as it’s very nice indeed. 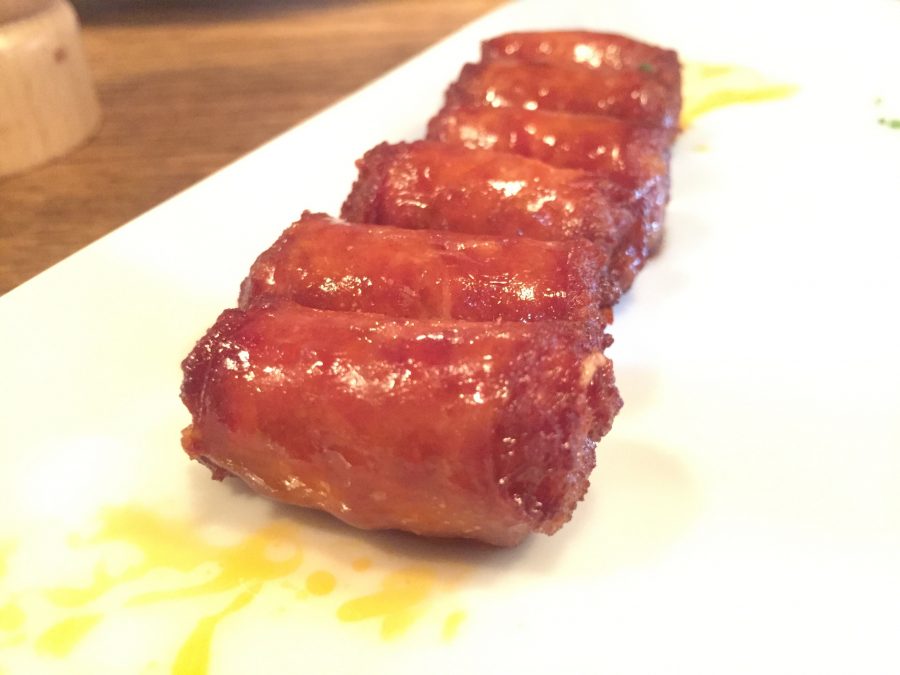 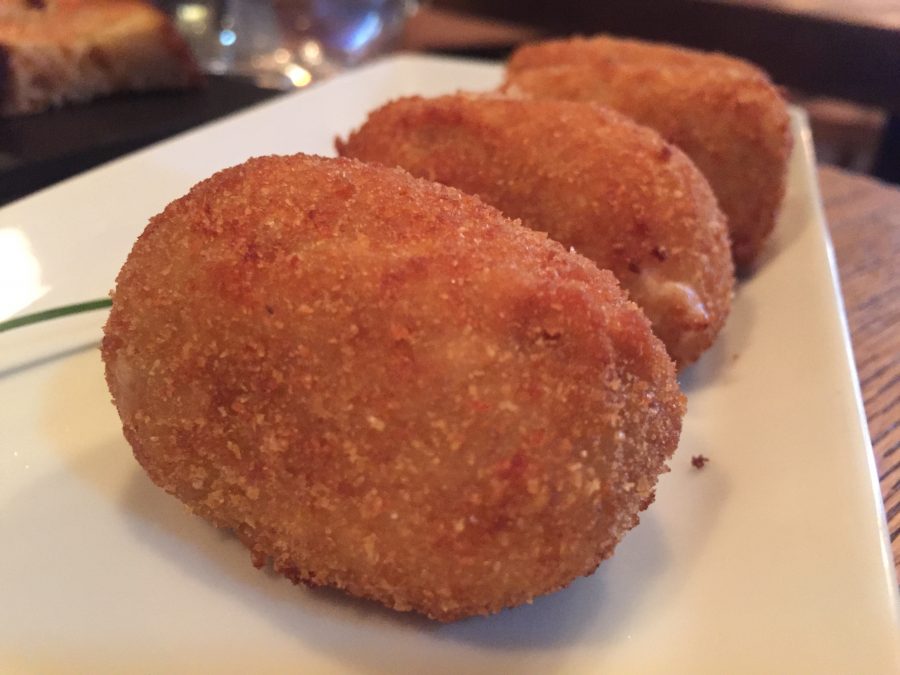 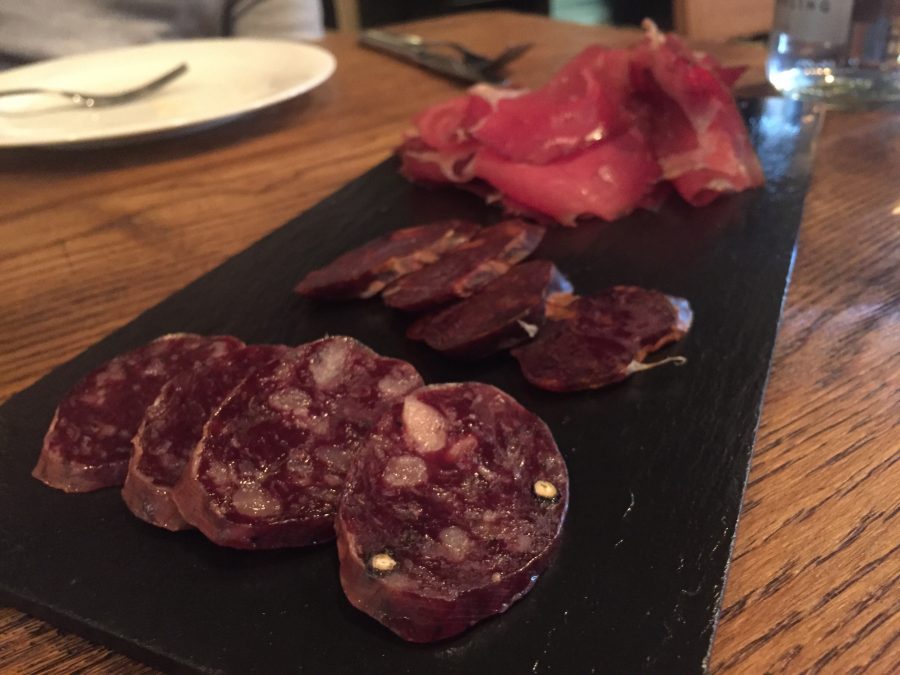 At the cheaper end of the beef on offer, the “TxuletÃ³n vaca” matured beef is Â£7 per 100g and the flavour is magnificent. They grill the meat covered in salt which gets brushed off before serving. The result is a crust like no other with an internal texture far drier than other beef I’ve tried – yet it’s not in the least bit juiceless. Most impressive. 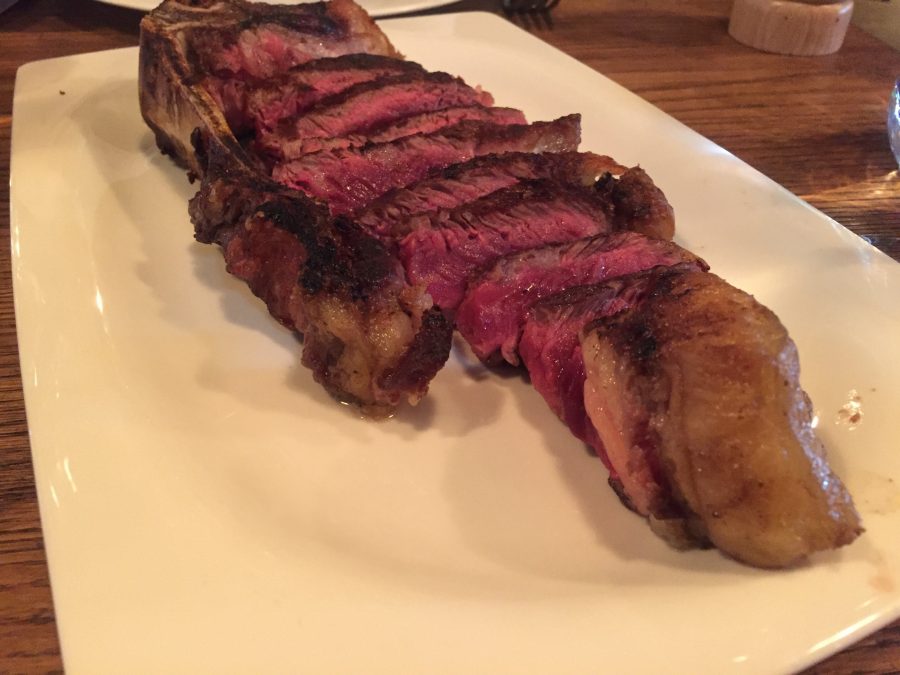 On a separate visit during a press dinner, we tried that Buey Gallician matured beef I mentioned at the beginning, which was even stronger in flavour. The cows are ex-dairy and they’re old when slaughtered (around 19). The flavour is most unique. 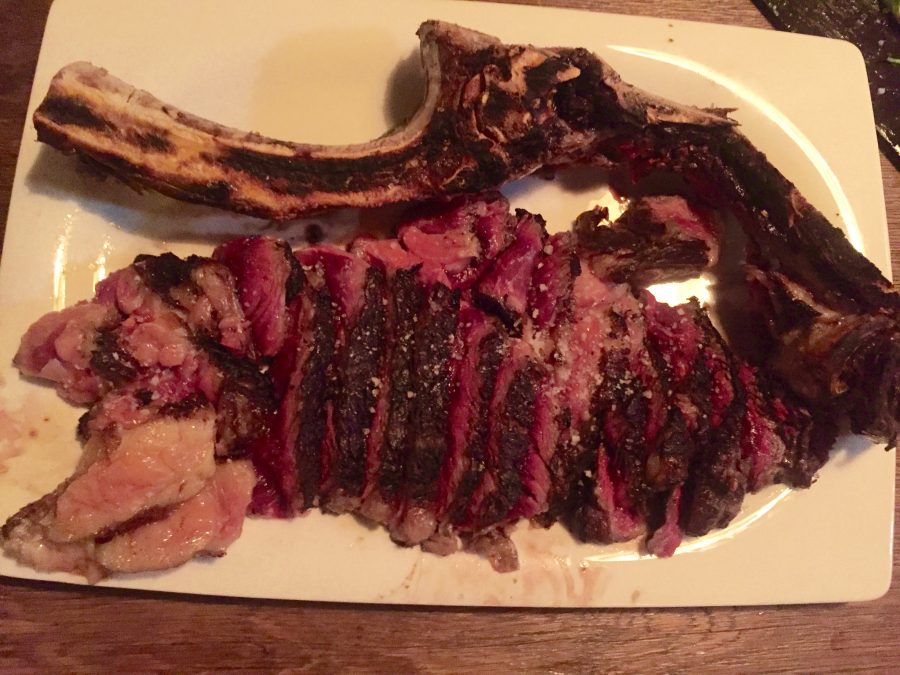 Simple sides of tomatoes (Â£9) and lettuce (Â£8) are almost worth the trip alone. Both flown over from the Basque country; the quality of each meant they didn’t need to be messed with. If you can find sweeter and more juicy tomatoes in the UK then please do let me know. 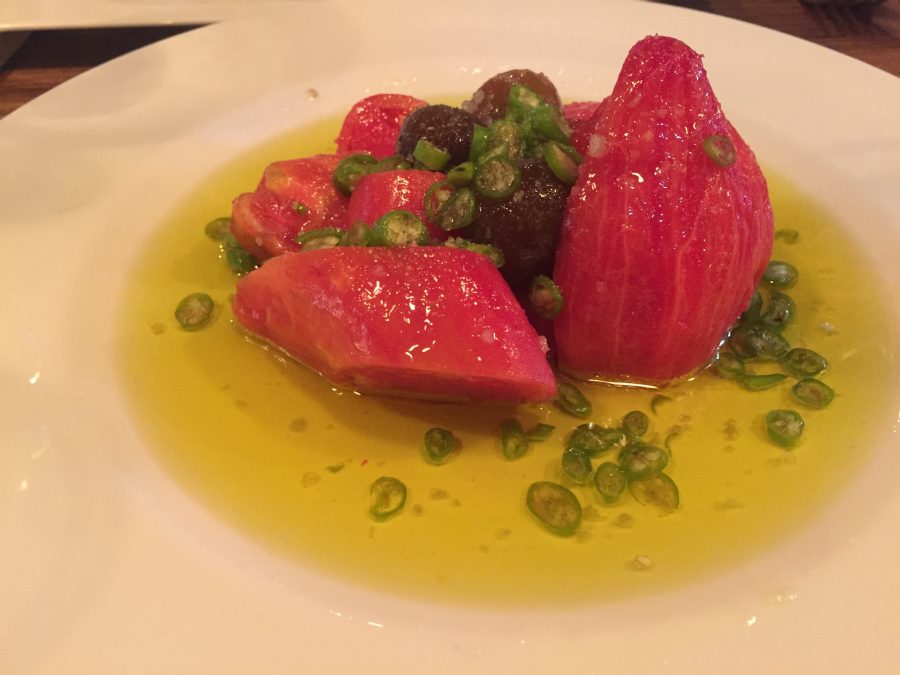 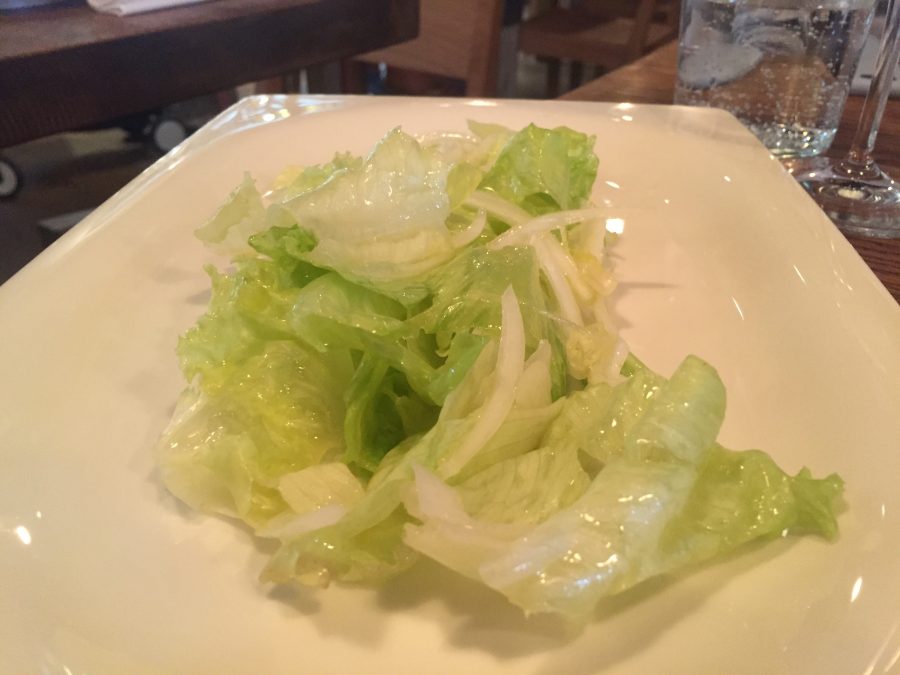 For pud, the apple tart was so wafer thin the ratio of pastry to apple was spot on; I really hate a tart with too much fruit. It’s all about the pastry for me. 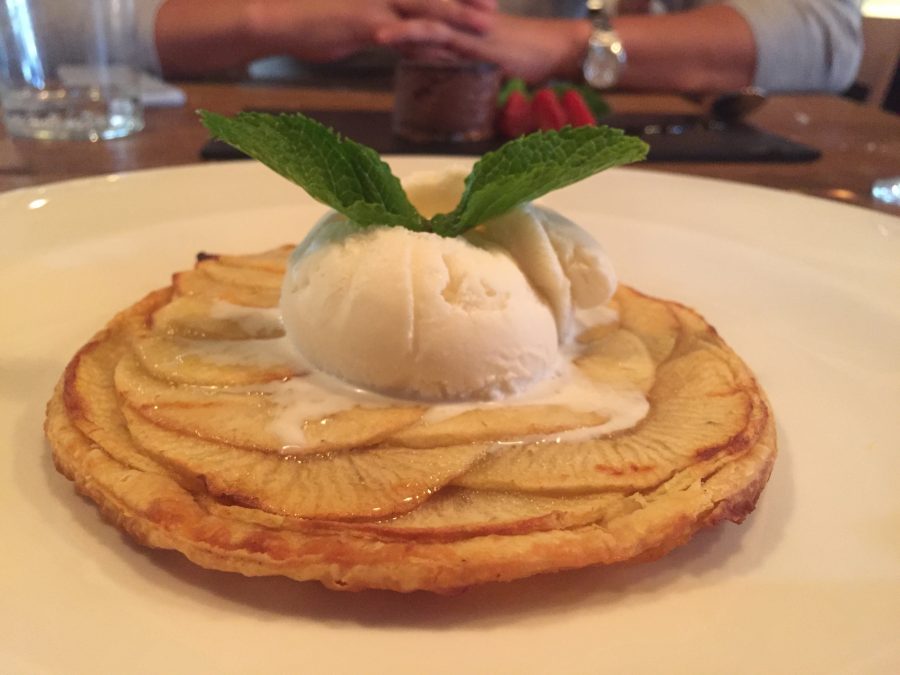 There’s no denying that a meal here is expensive but I don’t think that’s the problem with Sagardi – the price tag doesn’t stop punters splashing out in Novikov, Sexy Fish and Park Chinois. The difference is the location. I just hope people are willing to spend a lot of money for some of the best beef they’ll ever have in Shoreditch. They’d be silly not to.

Sagardi.co.uk
We dined as guests of the restaurant.