Soho House don’t do things by halves. Whether it’s a 100 acre farmhouse in Oxfordshire or a rooftop swimming pool in New York, there’s no denying they provide some of the best hospitality out there. And if you’re one of those who moans about Soho House, you’ve probably never been. 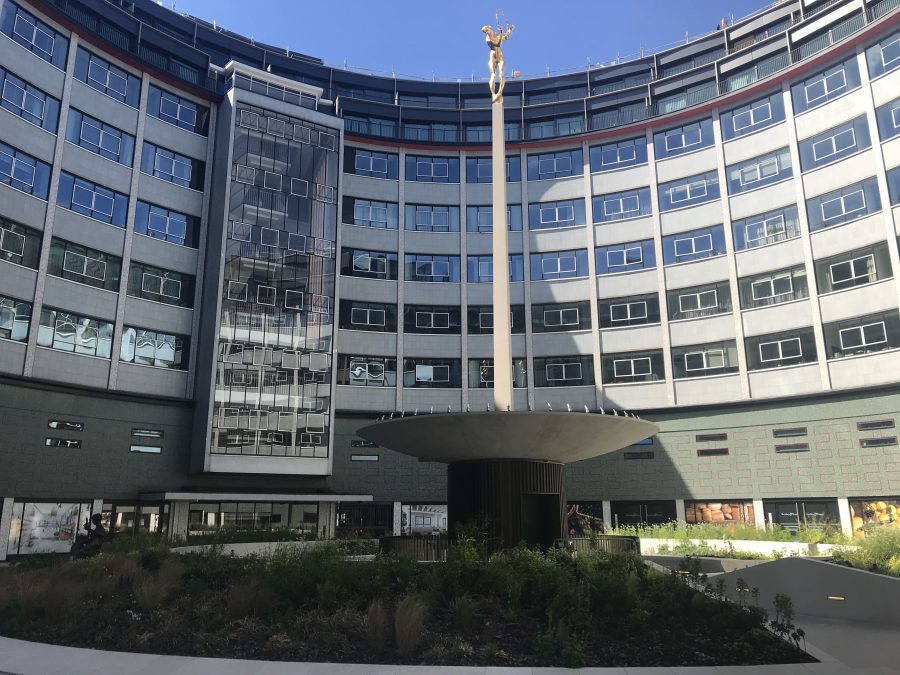 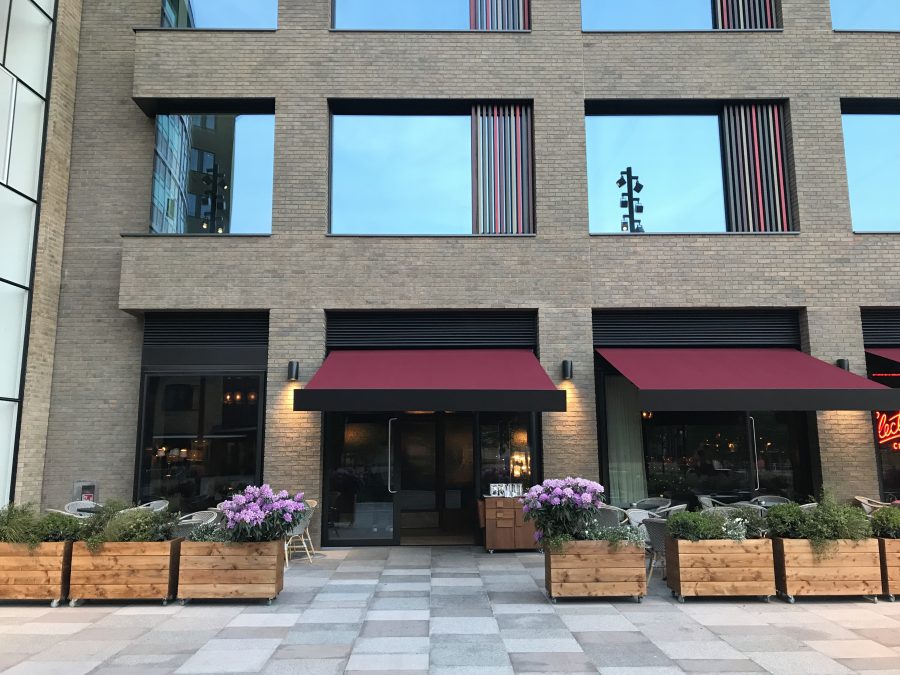 Their latest UK opening is in White City and it’s the largest Soho House to date. It consists of a ground floor restaurant, Allis, and 45 bedrooms, both of which are open to the public, then a members club complete with roof terrace.

Check in is as at 3pm so we arrive early to make use of the rooftop pool. With a lack of nearby high rise buildings and the glorious blue skies it’s like being abroad. We lay on sun loungers slathered in complimentary suncream and are in heaven. 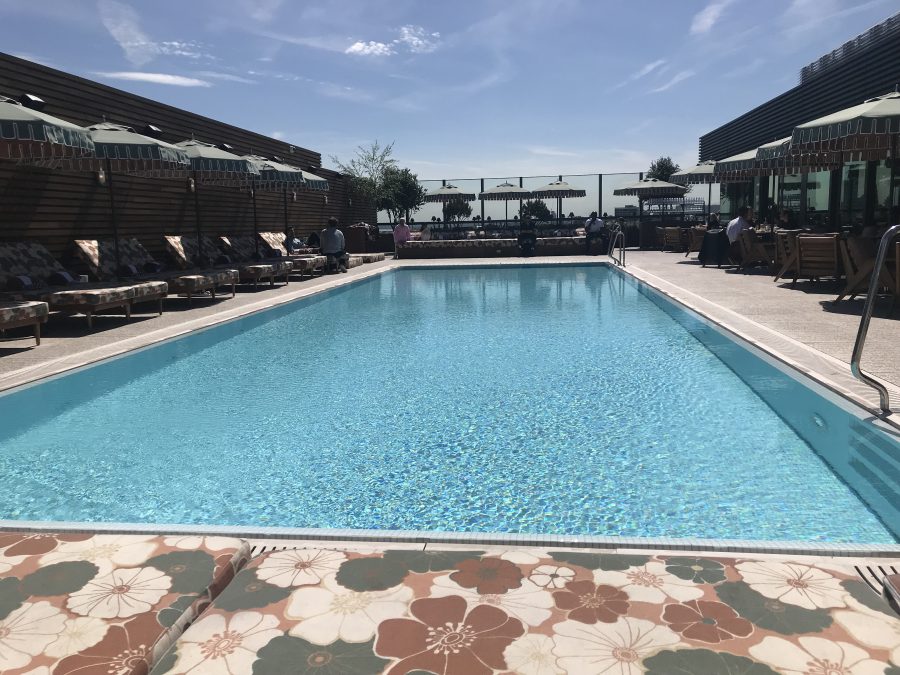 Ex-Duck and Waffle chef, Chris Thompson, is in charge of the Chinese-inspired menu. We go down a floor and sit in the semi open greenhouse which is so pretty. ‘Big Max fried rice’ (£10) is a mix of cheeseburger and fried rice. Yup, it tastes as good as it sounds. 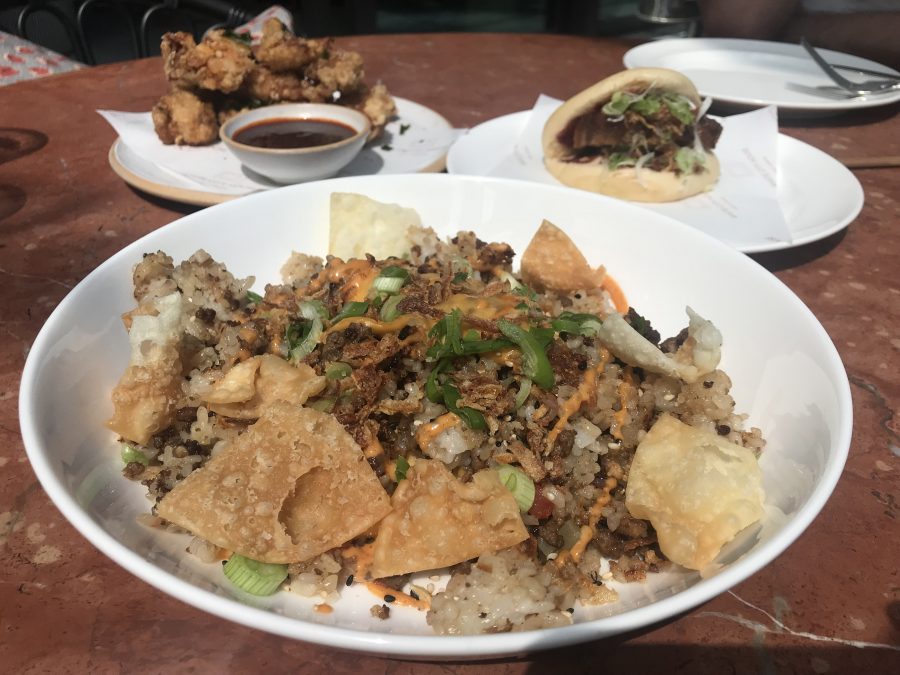 Less successful is squash curry dumplings (£8) as the slices of kaffir lime are too thick and get stuck in your throat. A bao bun with pork and pineapple jam (£5) is sweet and sticky. Order more than one and you’ll be happy. 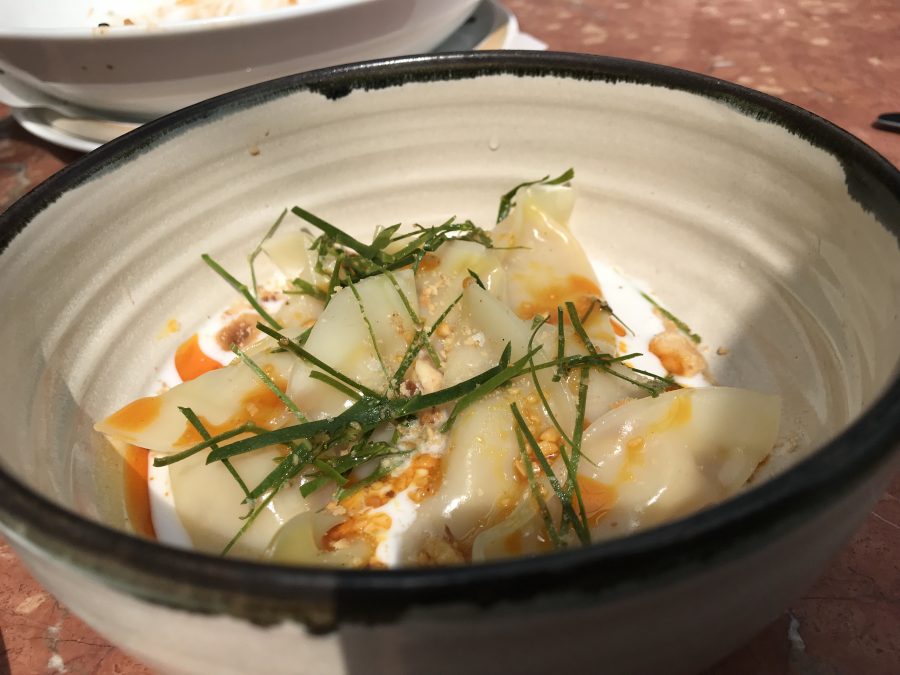 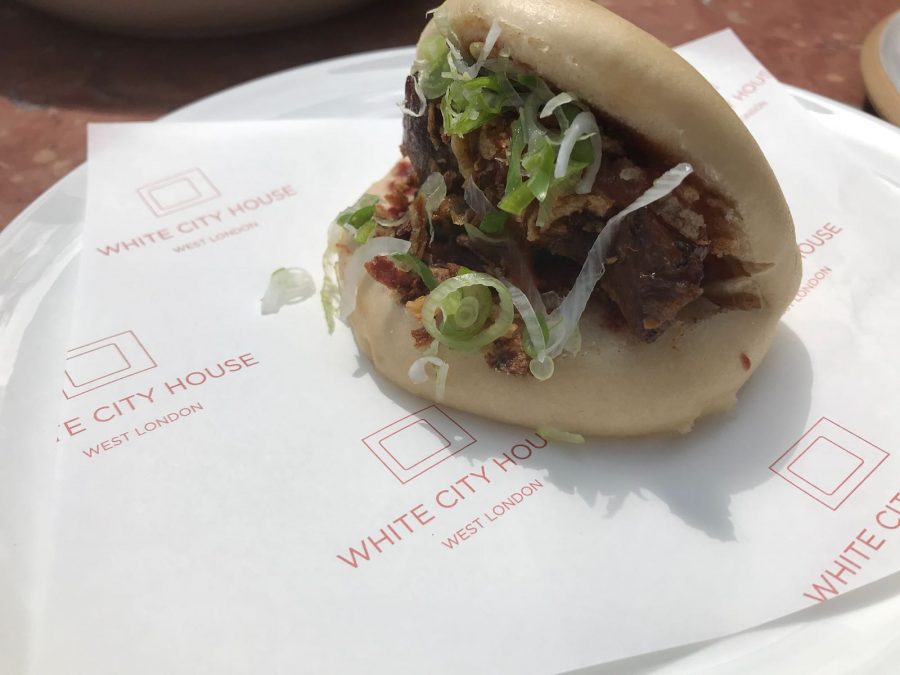 Rooms range from ‘tiny’ through to ‘big’; we go for the latter which is a decent size. Don’t expect a decent view though – ours is of a wall and bugger all else. 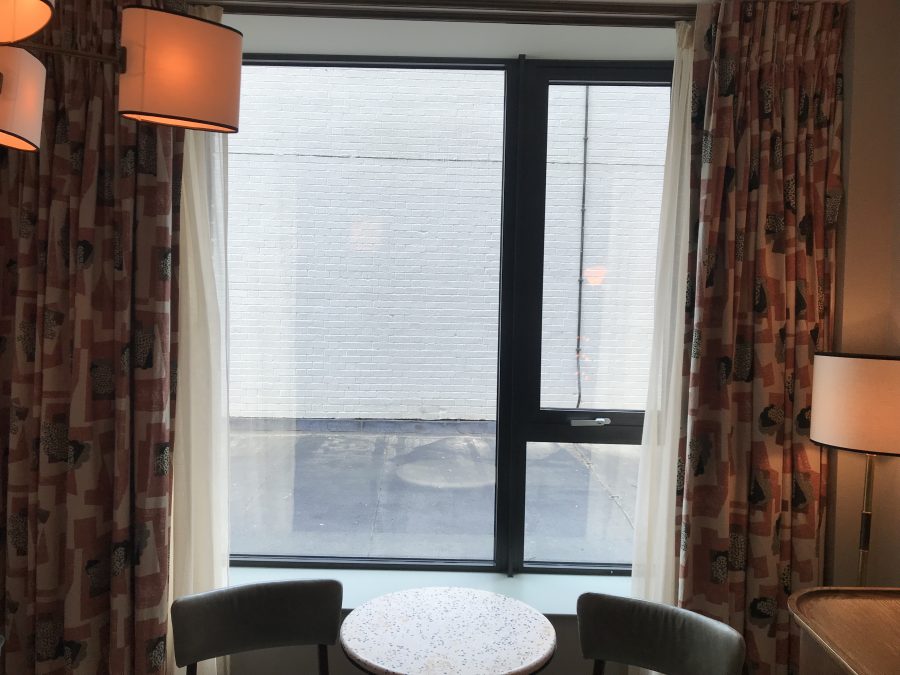 The bed is emperor-sized with Egyptian cotton sheets and more pillows than you know what to do with. There’s also a comfy sofa and a separate table and chairs should you wish to order room service. 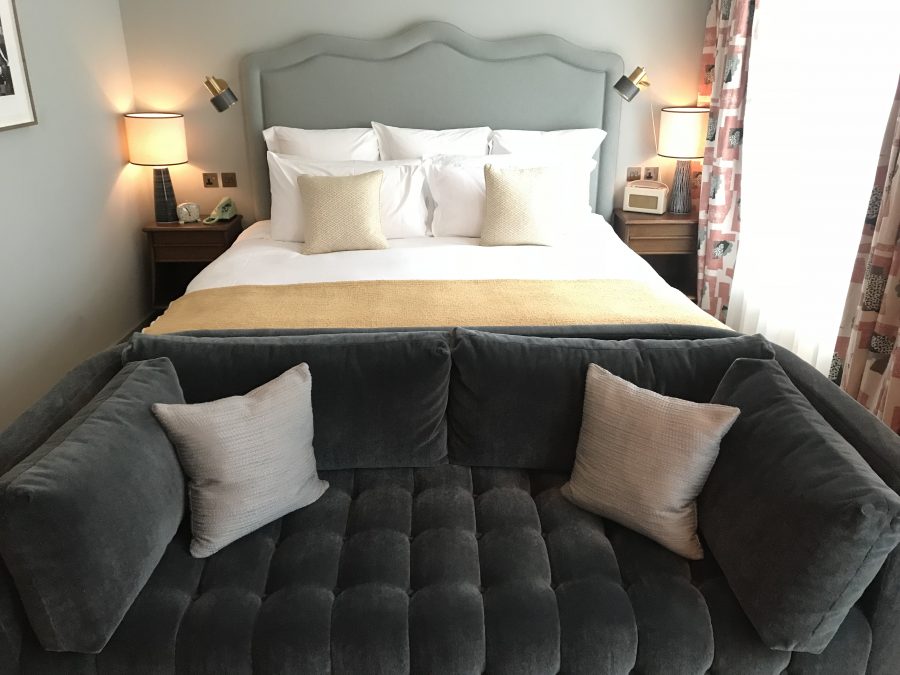 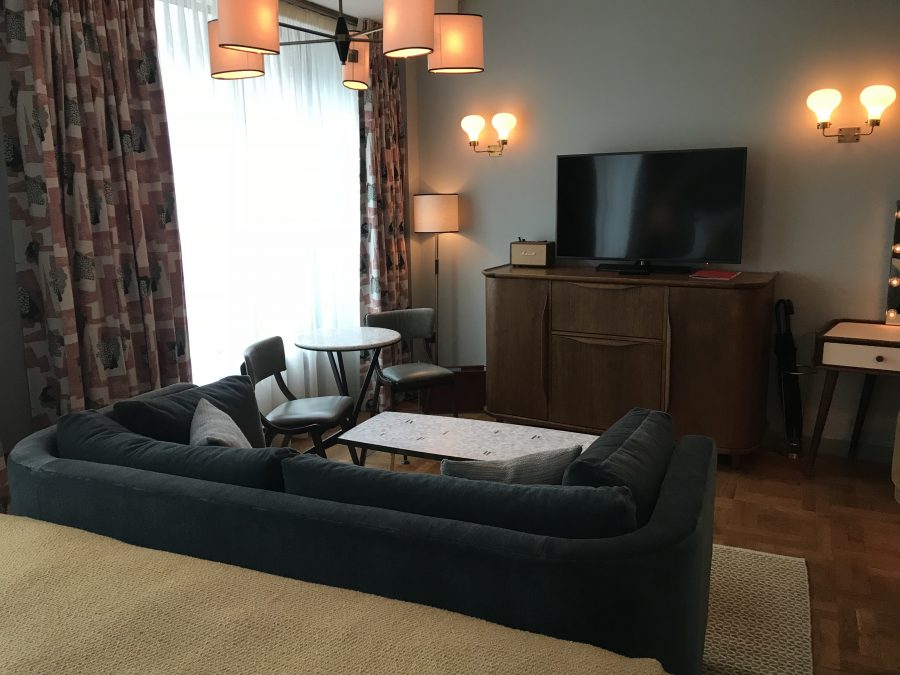 The bathroom is cute and as with all Soho House hotels you get products coming out your ears. You can literally turn up with nothing and you’ll be fine. 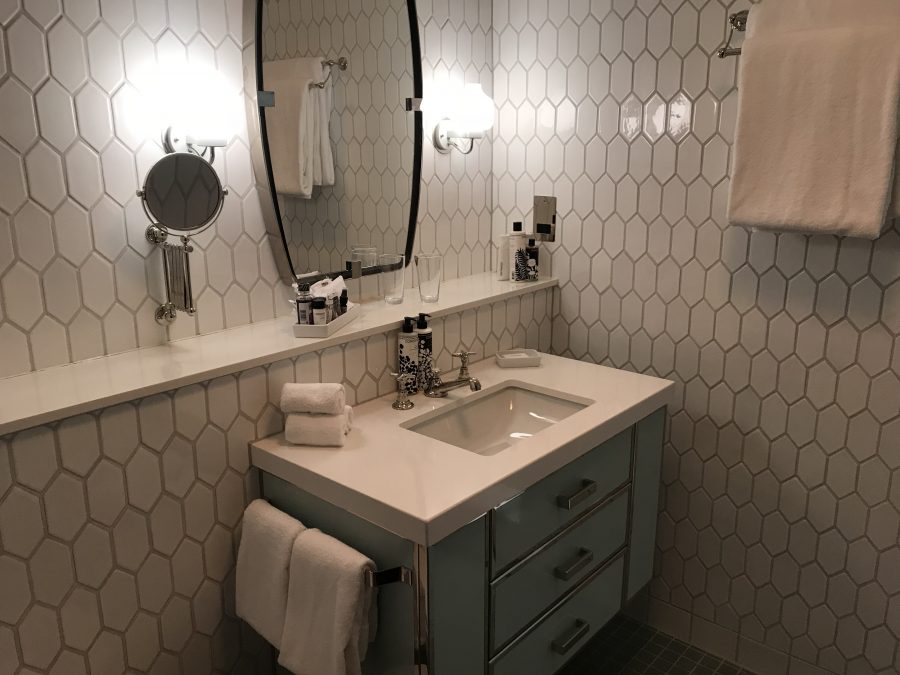 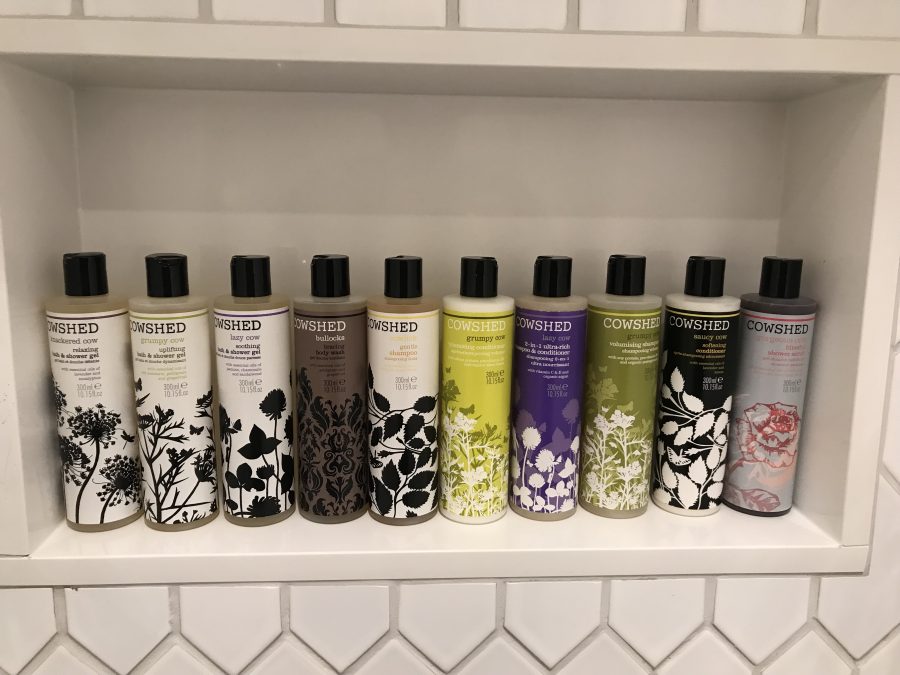 If gyms are you thing, White City House has the biggest in Europe we’re told; 24,000 sq ft. It really is astonishingly large. It’s also dark and sexy which is unlike most gyms I’ve been in. The indoor swimming pool and steam/sauna are the height of luxury also. 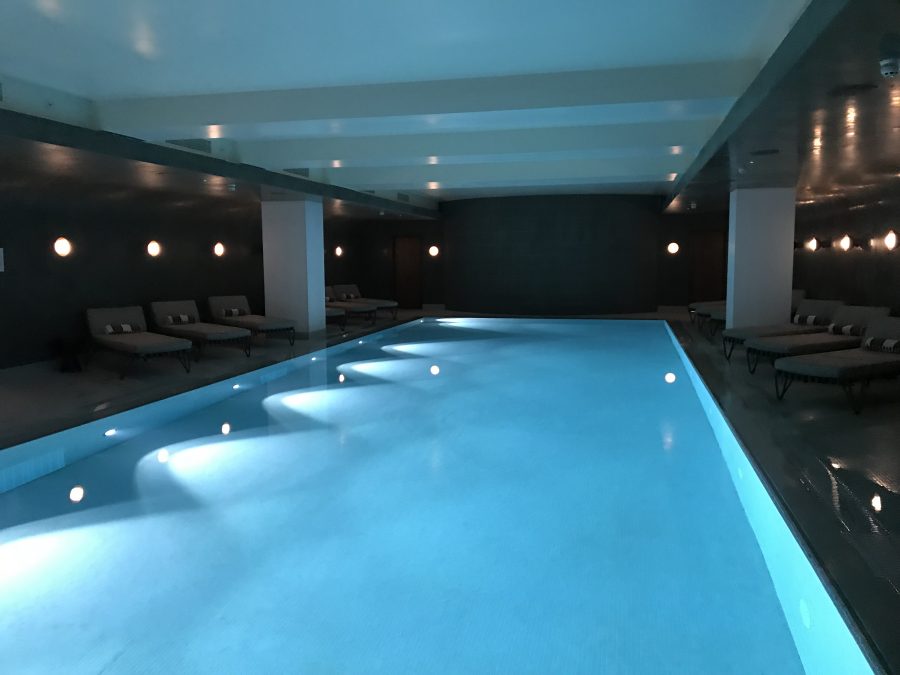 If you’re lucky enough for sun, then White City House will transport you far away from the hustle and bustle of London life. We leave feeling super recharged and relaxed which is the the sign of any good hotel.