I first tried brothers Matteo and Salvatore Aloe’s pizzas in Florence, when they flew a small group of us “press” out to one of their 5 pizzerias in Italy. Named Berbere out there, their pizzas are unique in the fact they bake the dough first, then add the toppings. The result is a crisper base, with a crust similar to ciabatta. It’s lush stuff. 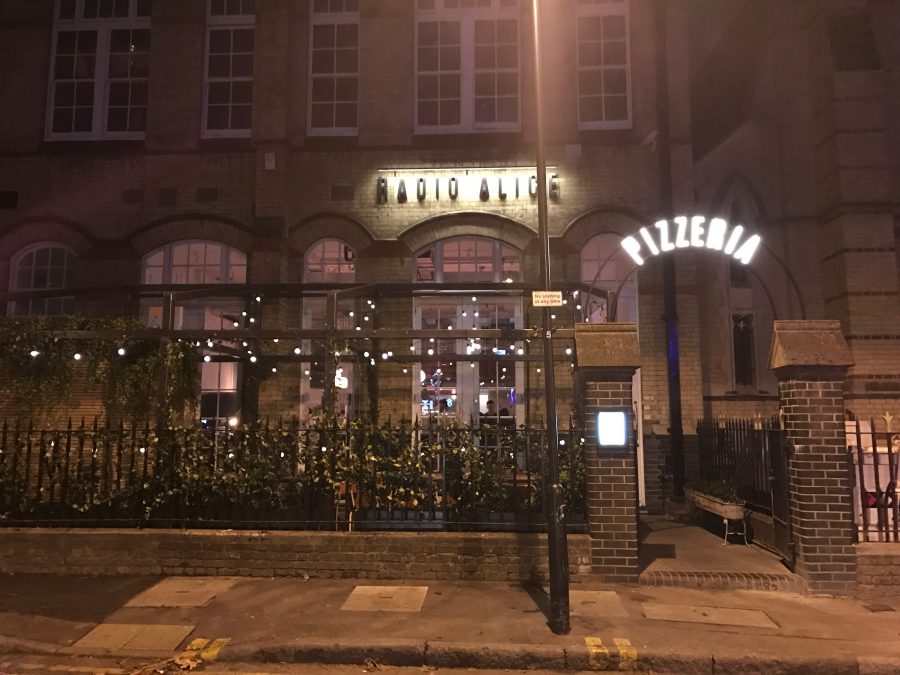 They’ve since opened their first UK restaurant in Hoxton Square, named Radio Alice, after a 70’s Italian pirate radio station. Inside, it’s very Shoreditch, with a stripped-back, warehouse feel. You can sit on stools at the counter overlooking the pizza oven, or on the slatted wooden banquettes out the back. The music is the sort that makes you want to dance on the tables. 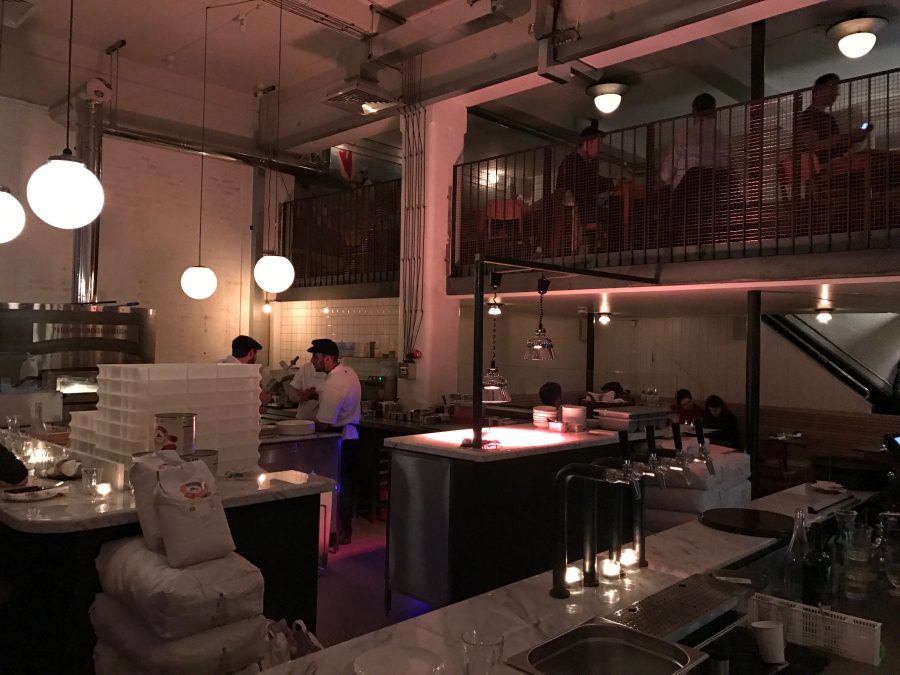 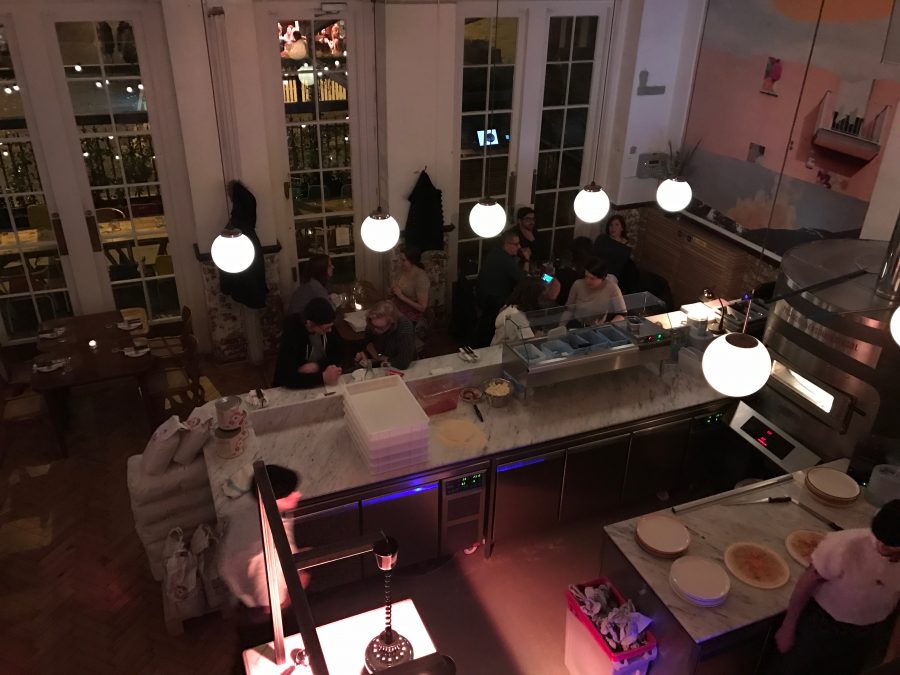 We start with a particularly good burrata (£5.50), which gives Padella’s one a run for its money, and Mortadella topped with crumbled pistachios (£6). Simple but quality ingredients; you really can’t go wrong. Radicchio tardivo (£5.50), with its bitter leaves, was a reminder that this somewhat sought-after ingredient just isn’t for me. Even topped with some mighty fine gorgonzola. 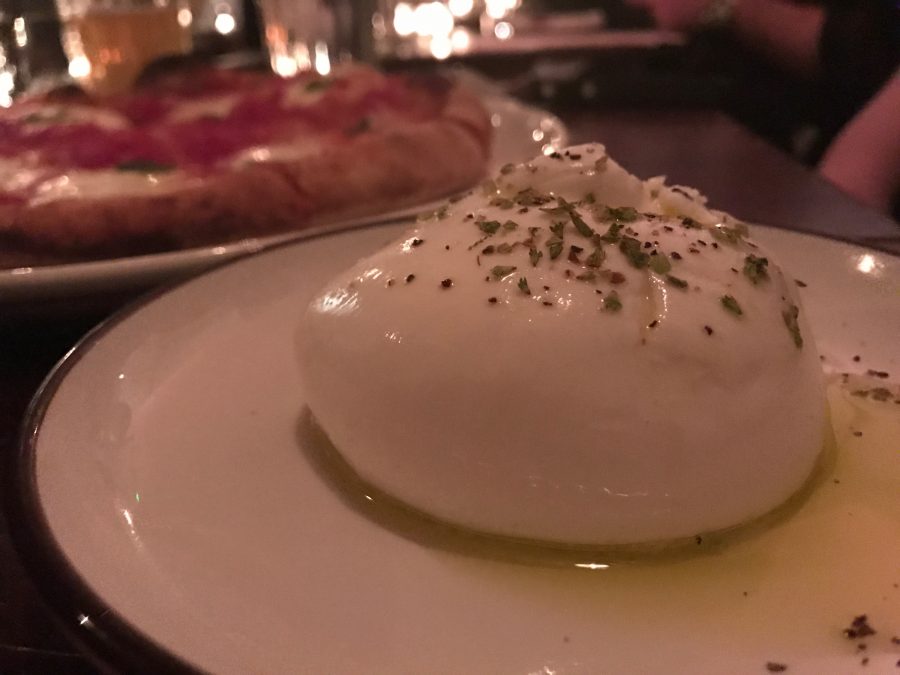 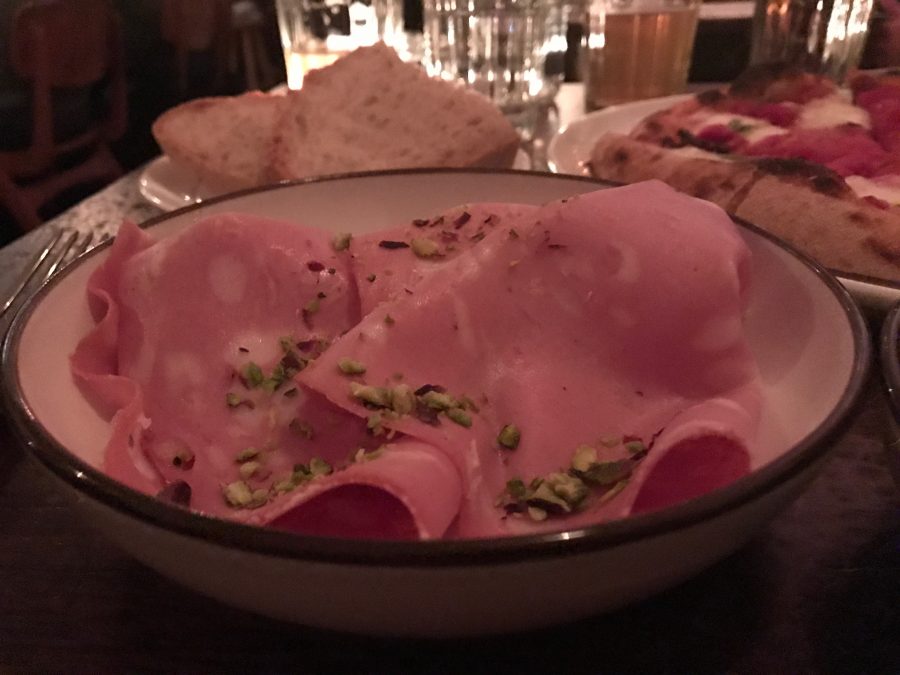 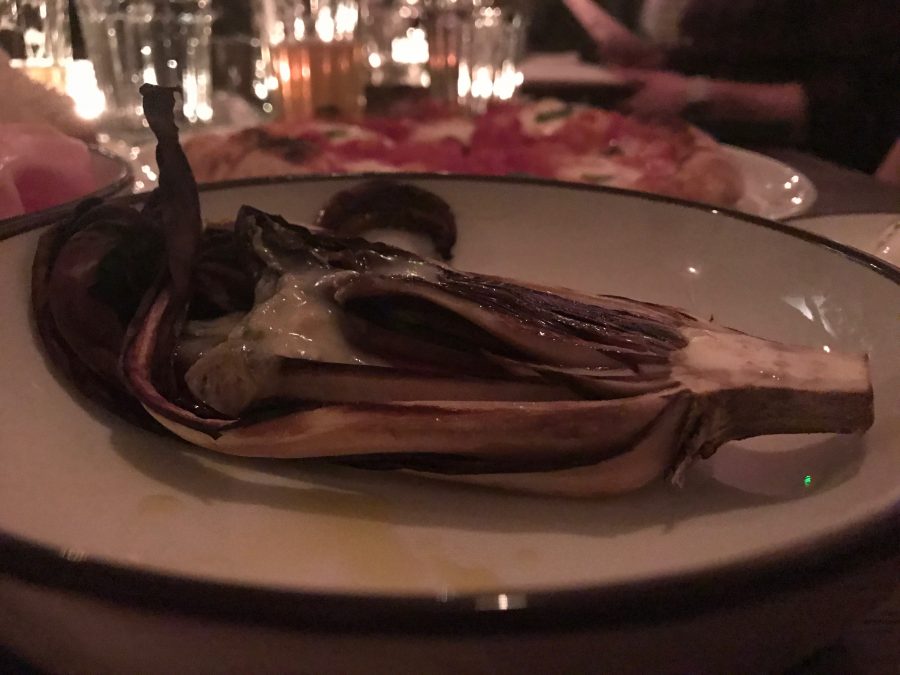 Pizza-wise, we go for the fiordilatte with tomato and basil (£7). The sweet tomato sauce, the stringy, gooey cheese – it’s a magnificent flavour combination. The chilli oil (definitely ask for some) packs a punch. 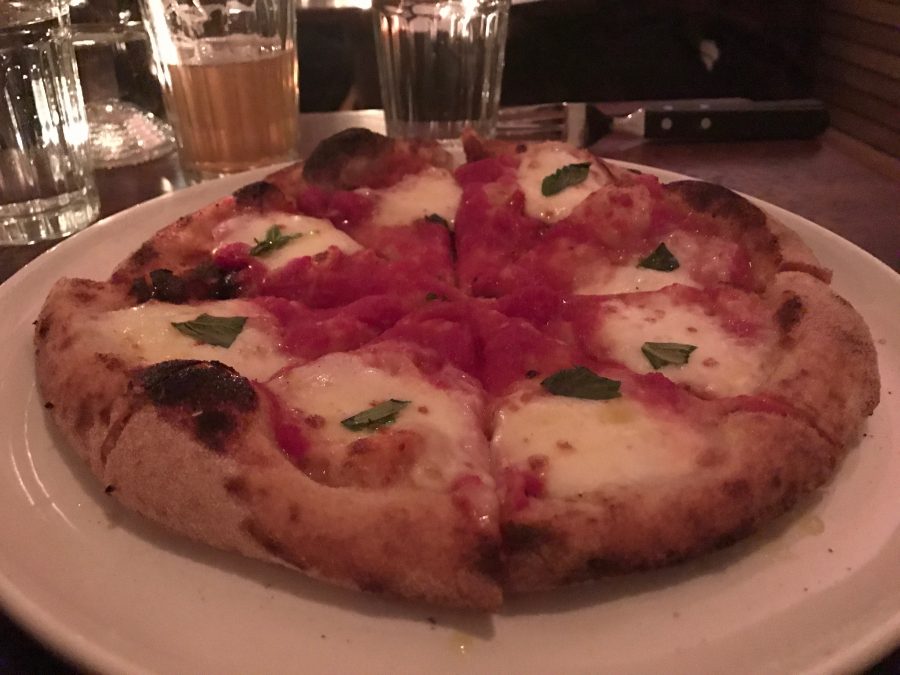 Our second choice has a tomato-less base topped with cavolo nero, provolone and mustard (£9.50). Again, the produce is top quality and because the base is baked first the toppings don’t slide off, which makes a change. 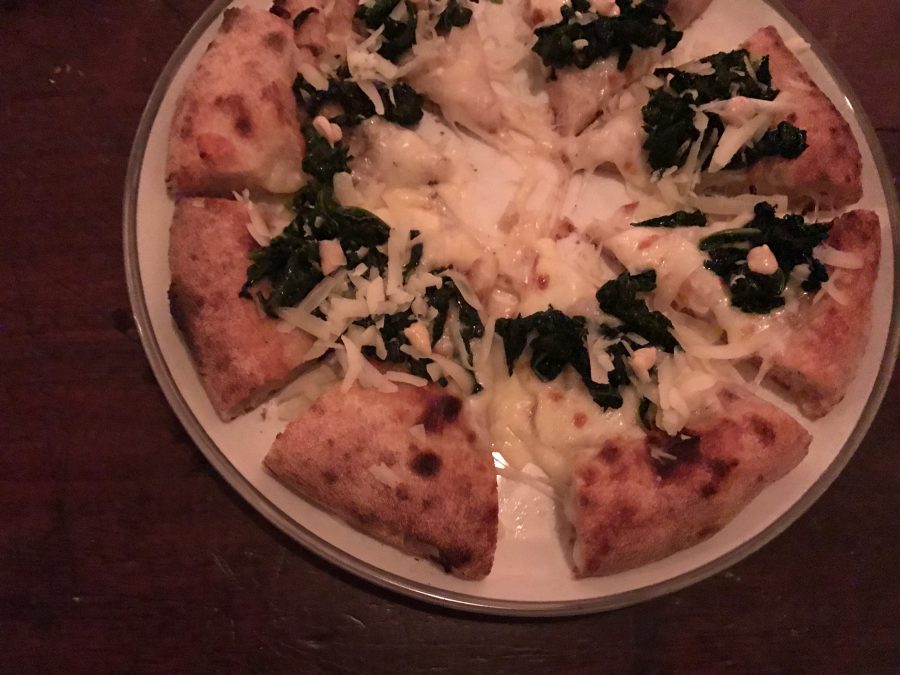 For dessert, we keep things boozy with the chocolate and brandy affogato (£7) – that’s chocolate gelato with a jug of Brandy for pouring. It’s mental stuff but a surprisingly enjoyable mixture.

Sometimes you walk into a restaurant and you know the owners just “get it” – and this is one of those places. It’s the small touches; the gorgeous bathrooms, the design of the dining room, the music, the charming staff – it’s a combination for success.

Raidoalicepizzeria.co.uk
We dined as guests of the restaurant.