My last visit to this two Michelin starred restaurant in the Connaught hotel, run by French chef HÃ©lÃ¨ne Darroze, was for her rather special Sunday chicken or Le Poulet du Dimanche. If anyone knows how to cook a chicken, it’s this lady. 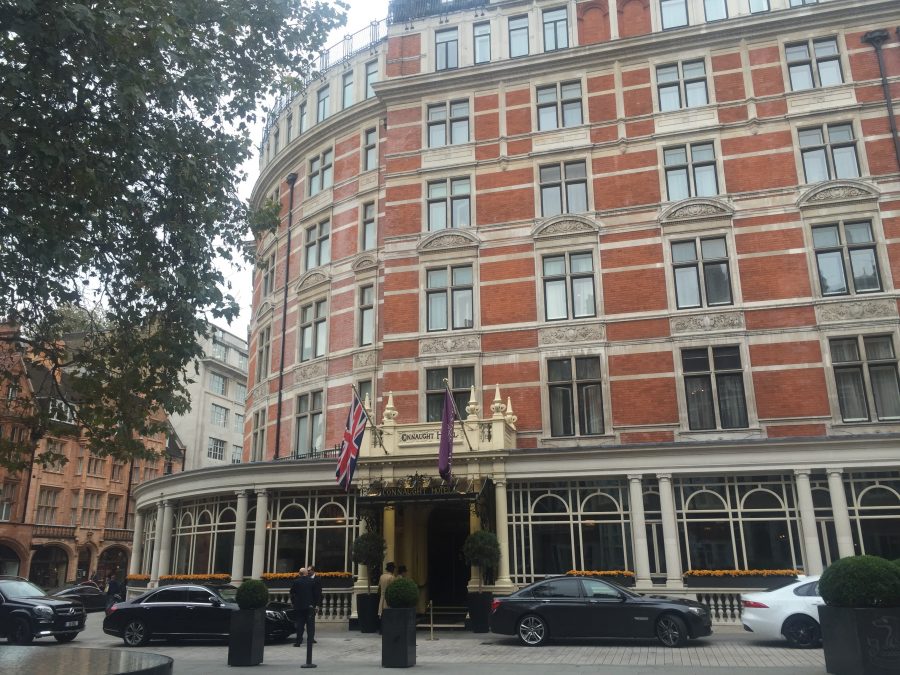 My visit on this occasion however was not in the main dining room but in the basement – in their wine cellar. It’s a a small private dining room, seating just 8, called The Sommelier’s Table which is available for private hire – the sort of unique experience you might want for a special occasion if you’ve got a bit of money to burn.

The menu was a celebration of the humble cep – that’s mushroom if you’ve always wondered. Our first dish, after some gorgeously presented canapÃ©s and the silkiest ham, was a rather simple but hearty bowl of cep, poached egg and lardo. A creamy garlic sauce, poured from a teapot, was the sort that would give you comfort in a hurricane. 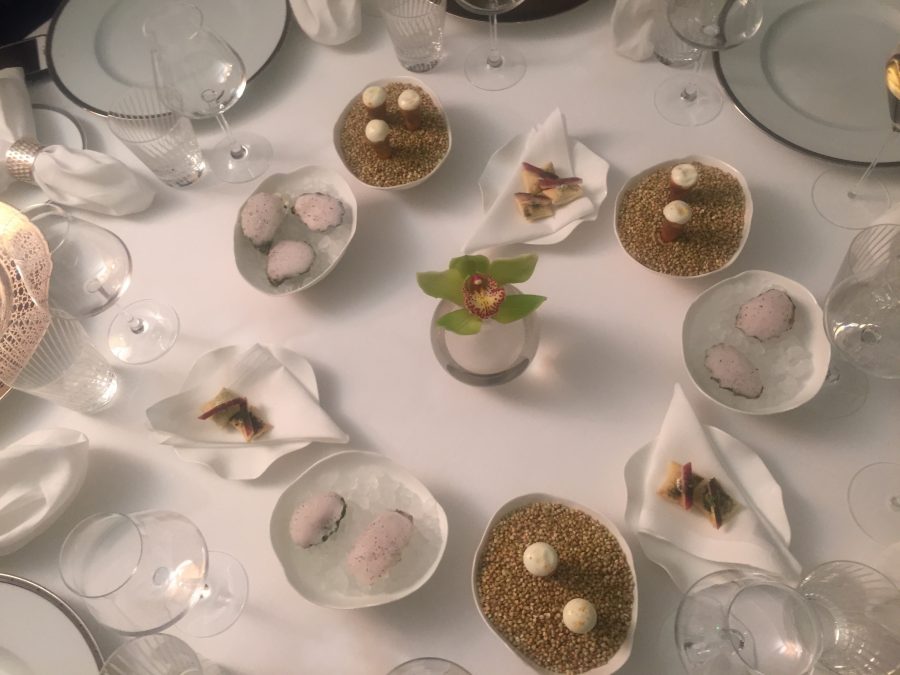 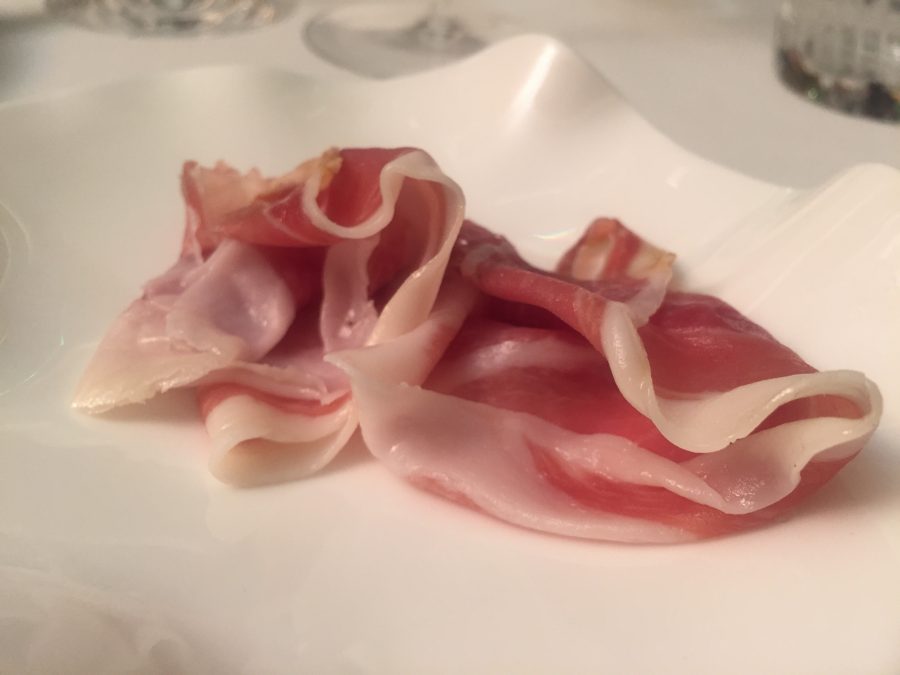 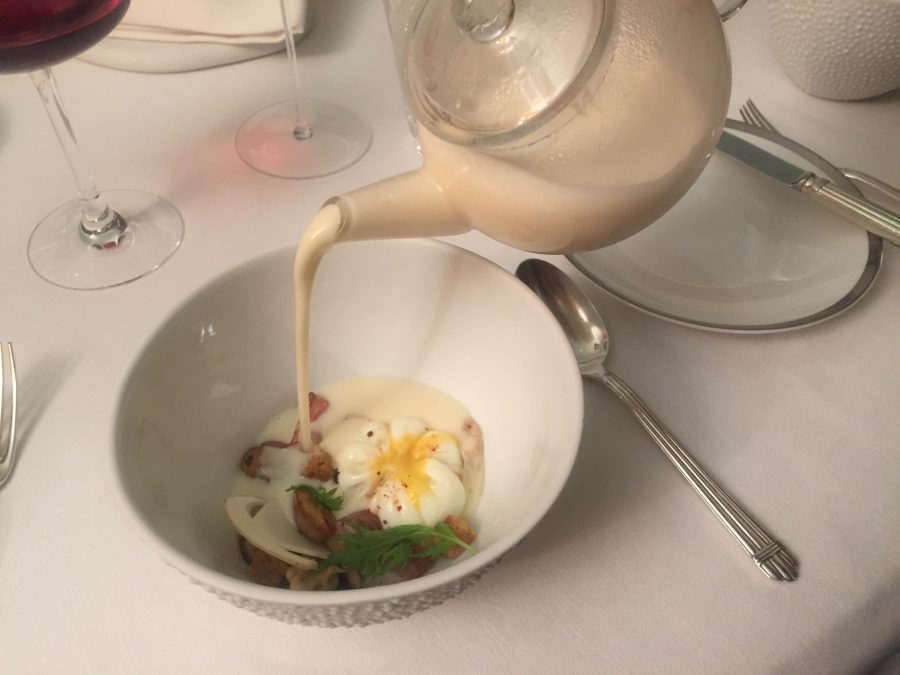 Next was a masterpiece; a mushroom lasagne which was so light and delicate. It was so impressive to look at it. The thin layers of cep and pasta were even topped with frogs legs for extra decadence. 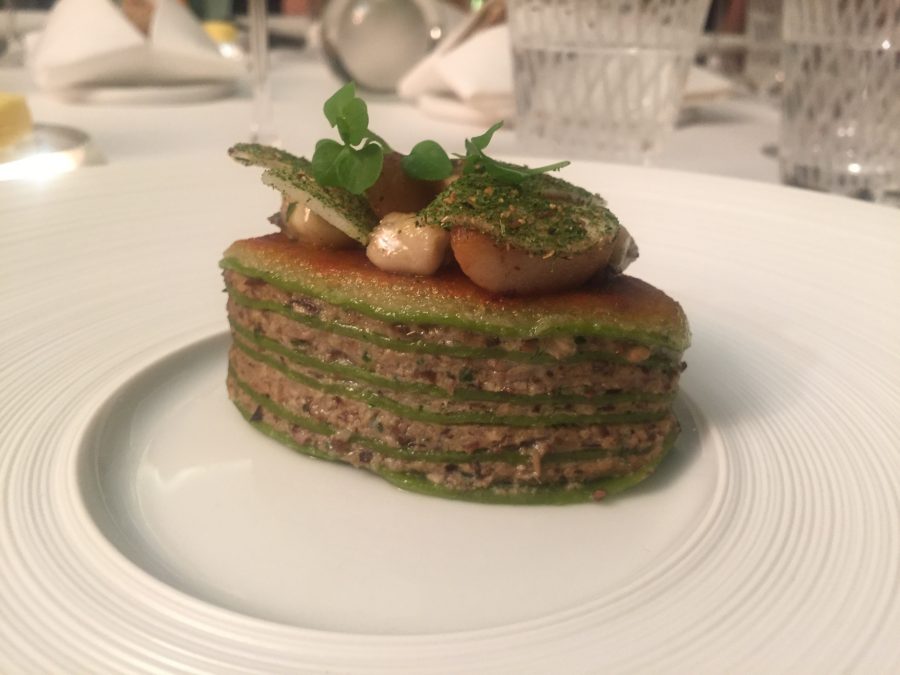 A tray of grouse Wellingtons were then brought to the table; the pastry plump and golden. They returned sliced in half alongside a cep and fig – the flavour combinations, not to mention the accurate cooking of the grouse, which must be tricky inside pastry, were spot on. 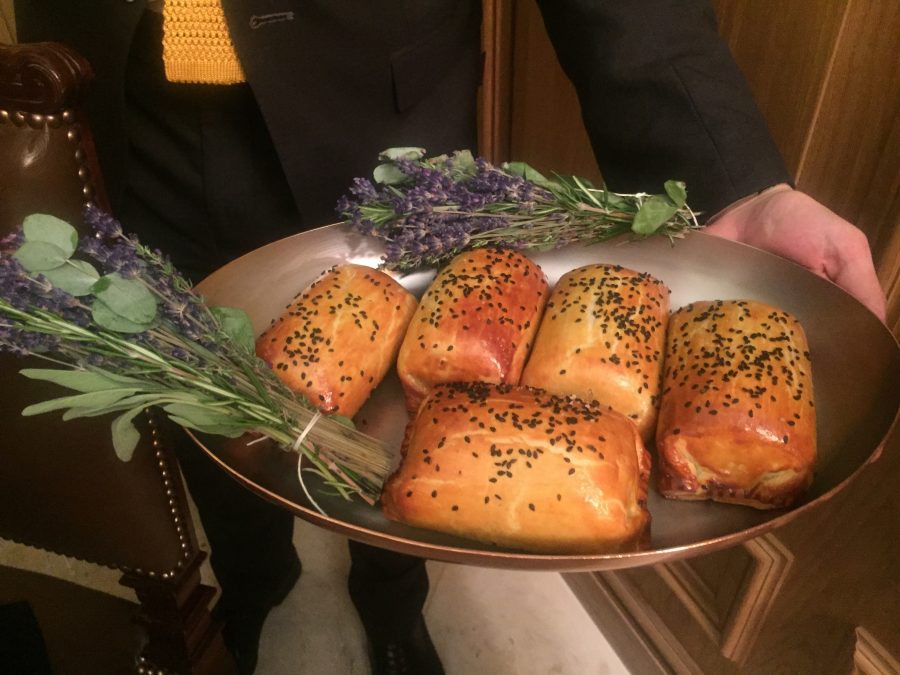 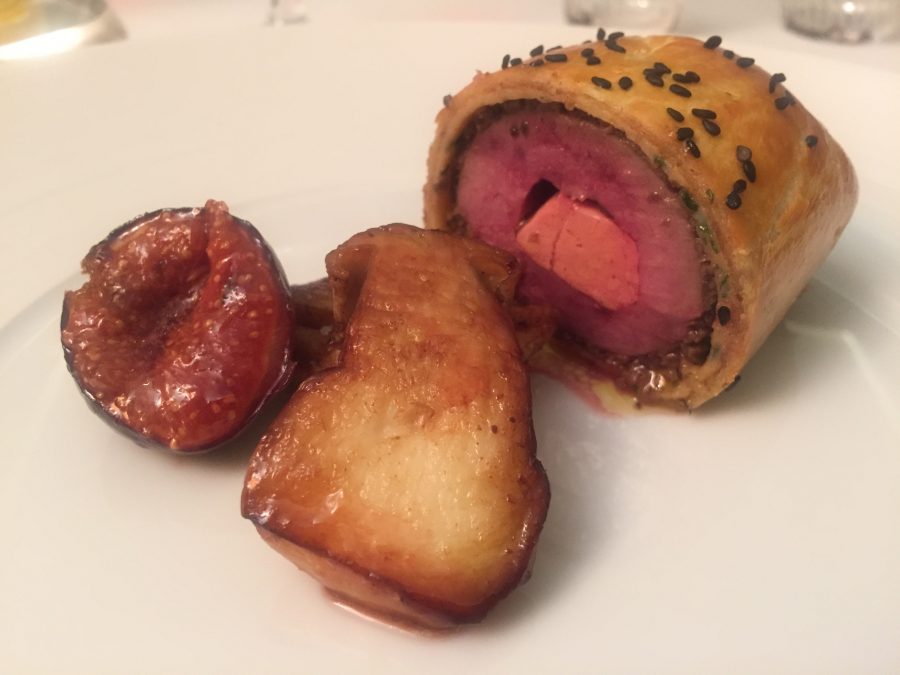 For pud it was HÃ©lÃ¨ne’s ‘Signature Savarin’, which has been on the restaurant’s menu since the beginning in one way or another. The Armagnac the light sponge was generously doused in (made by her brother no less) helped end things on a boozy but brilliant note. 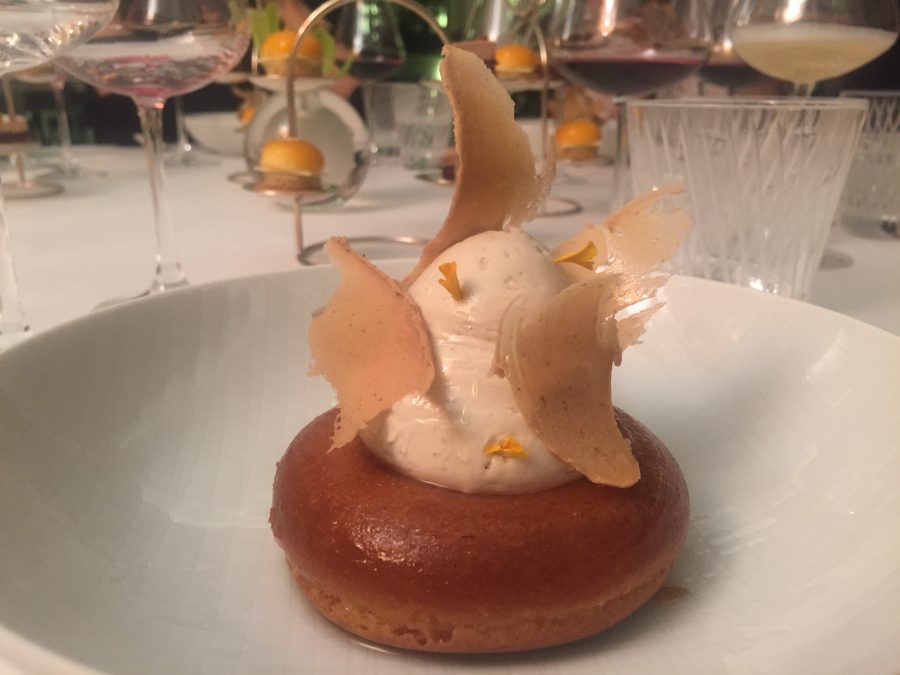 There’s good reason why this restaurant has 2 Michelin stars – the cooking is some of the finest in London. Whether you eat upstairs in the dining room or down in the wine cellar, you really should try it once.

Theconnaught.co.uk
We dined as guests of the restaurant