Obsession, now in its 17th year, is an annual food festival which sees the kitchen of Northcote hotel and Michelin starred restaurant taken over by a whole host of different chefs from around the world. If you like your Michelin starred food – this is an exciting event. 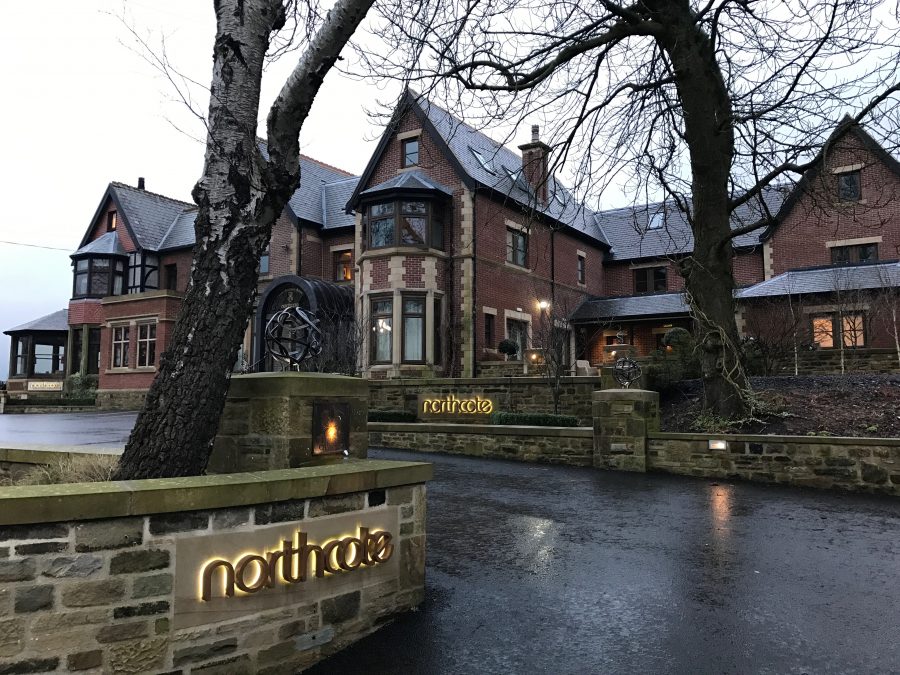 On our evening, James Close, owner of 2 Michelin star Raby Hunt in Co. Durham, was in charge. We were particularly excited as it was the first time he’s ever cooked his menu outside of his own restaurant. 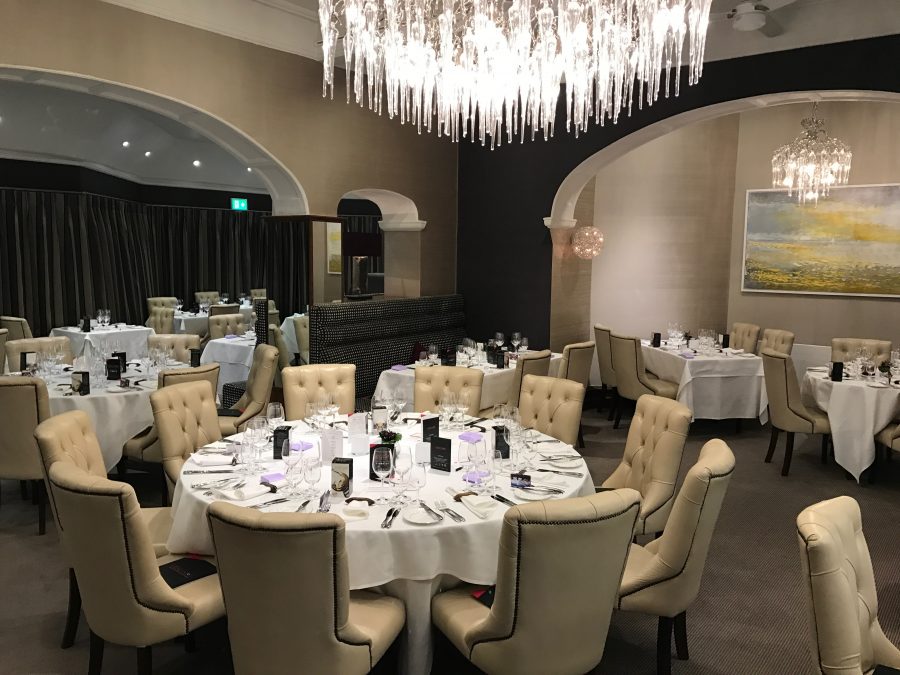 We start with caviar atop a cod skin cracker and a plump oyster with cucumber ice. Both are light and delicate but still big on flavour. 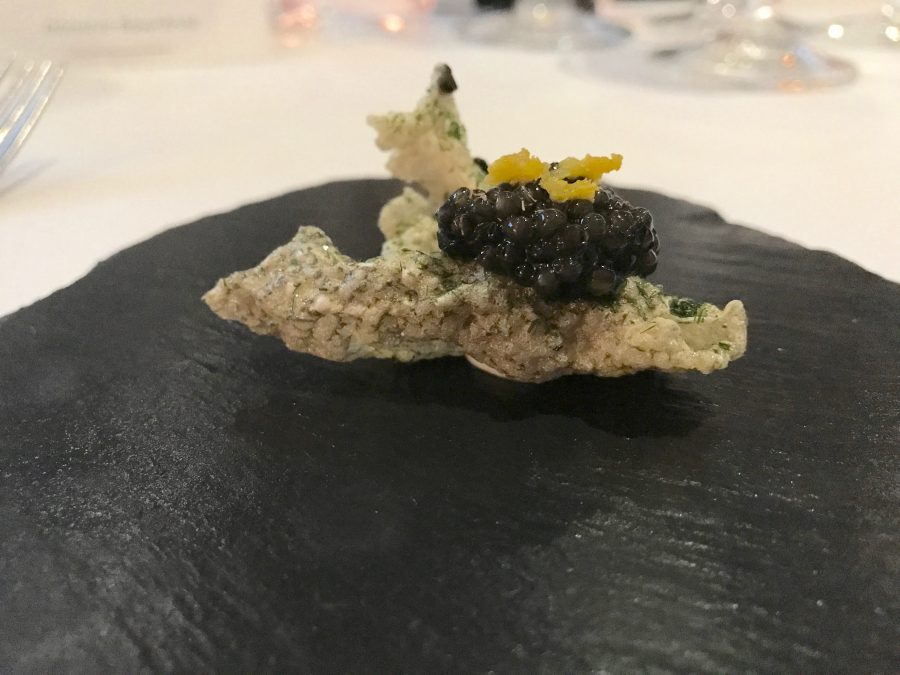 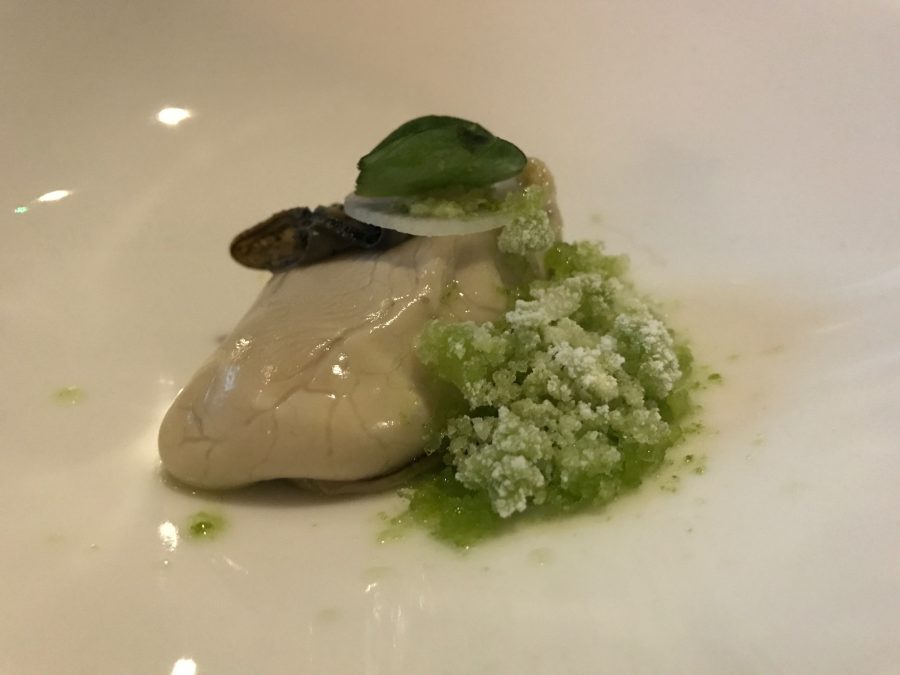 The menu doesn’t give much away. Our next dish is described as “artichoke, Perigold truffle”. Chef is generous with the truffles that’s all I do know. “A walk through Ken’s garden” is a little salad with over 20 different ingredients. It’s a really lovely blend of textures and although no two mouthfuls are the same, each is most delicious. 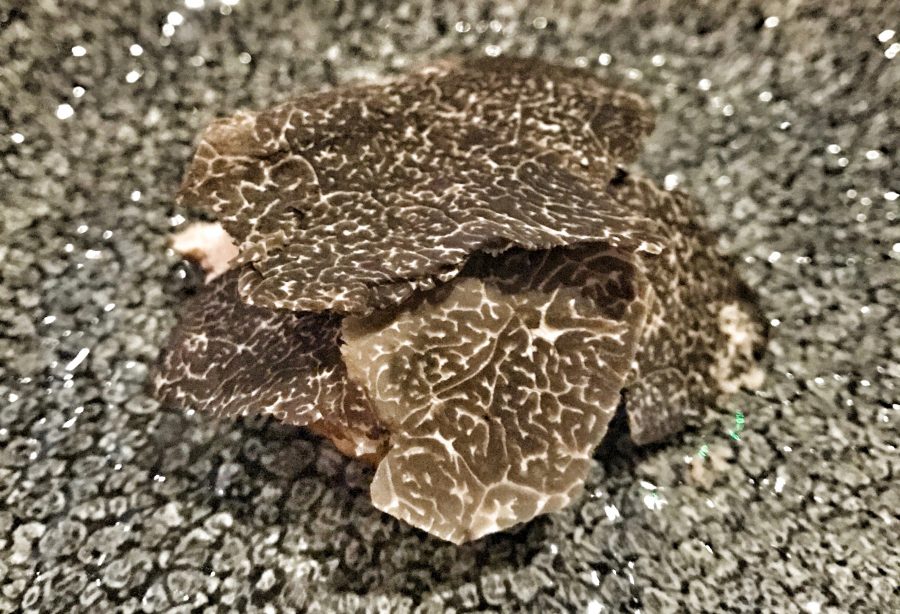 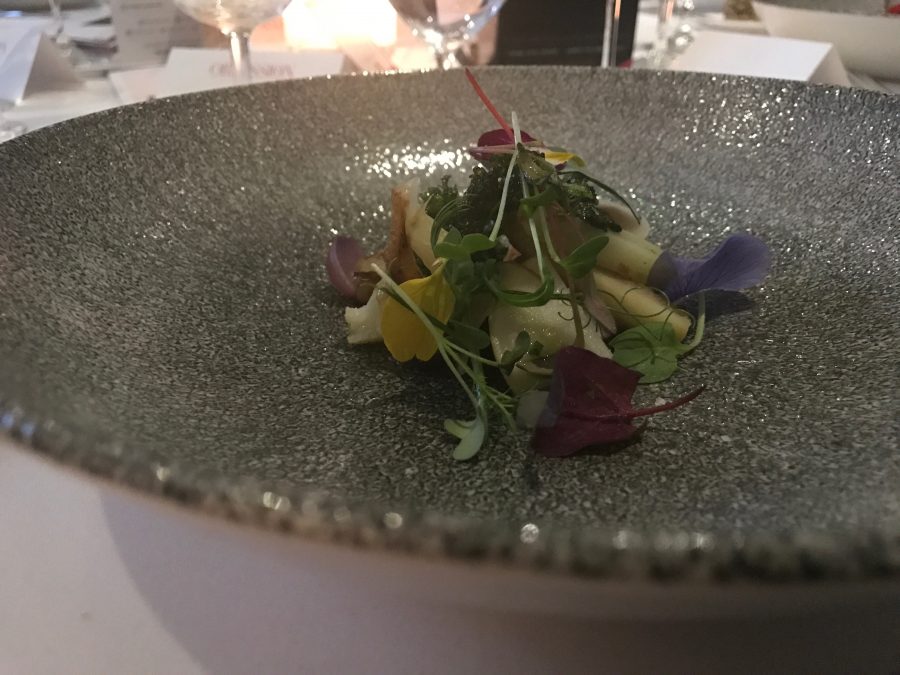 Raw wagyu beef with nasturtium and basil is well seasoned with salt. The meat is glorious; insanely fatty and, as someone round our table points out, “melt in the mouth”. Squab pigeon is not in the least bit chewy either. The leg meat, with foot attached, comes off the bone with the merest lick of my tongue. 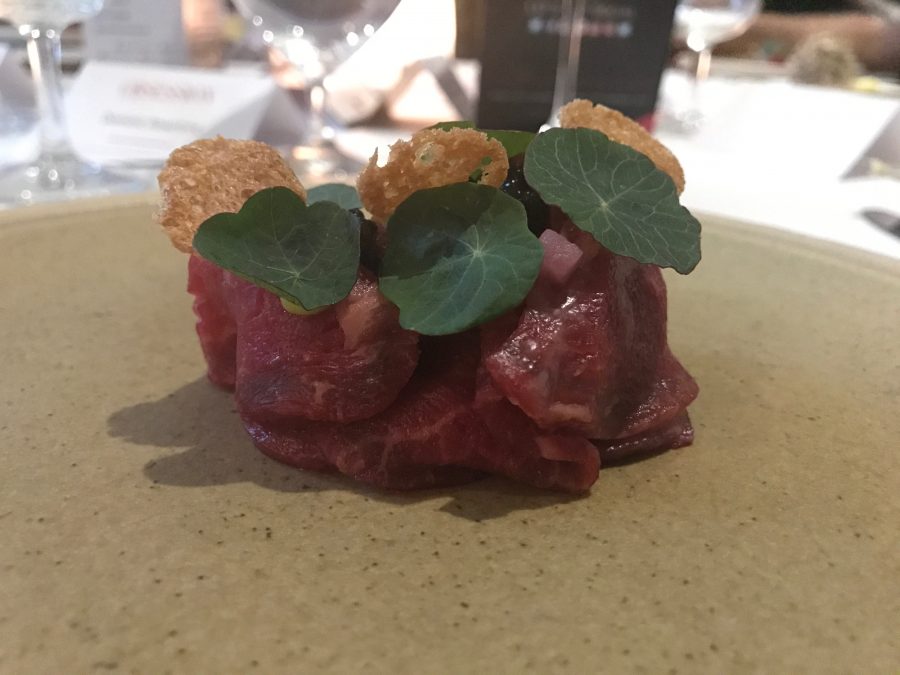 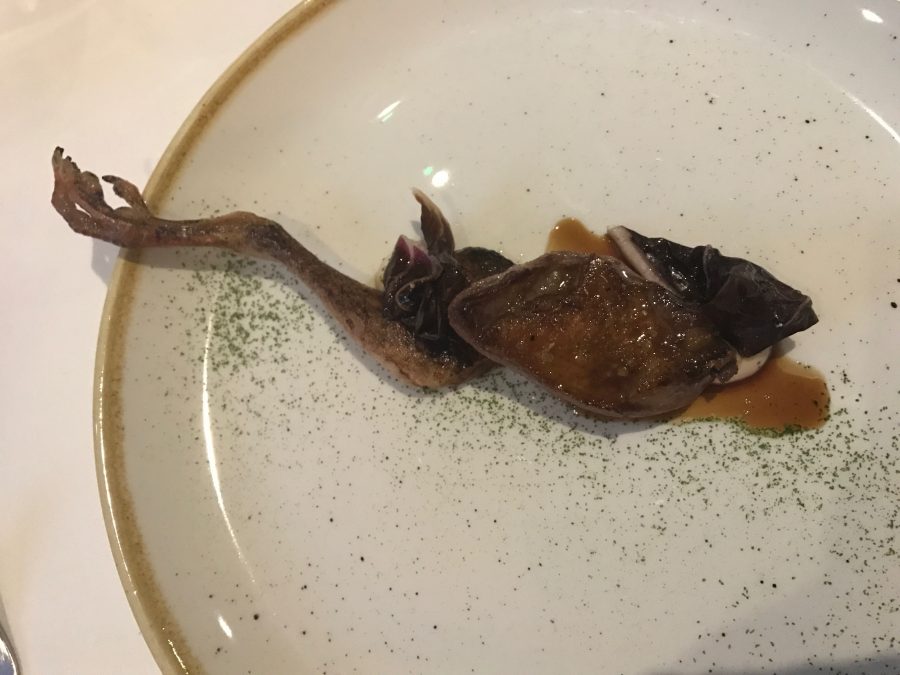 An off menu dish comes out as an extra treat and by golly it’s a treat alright. A little cheese toastie, just two mouthfuls, topped with even more truffle. HEAVEN. 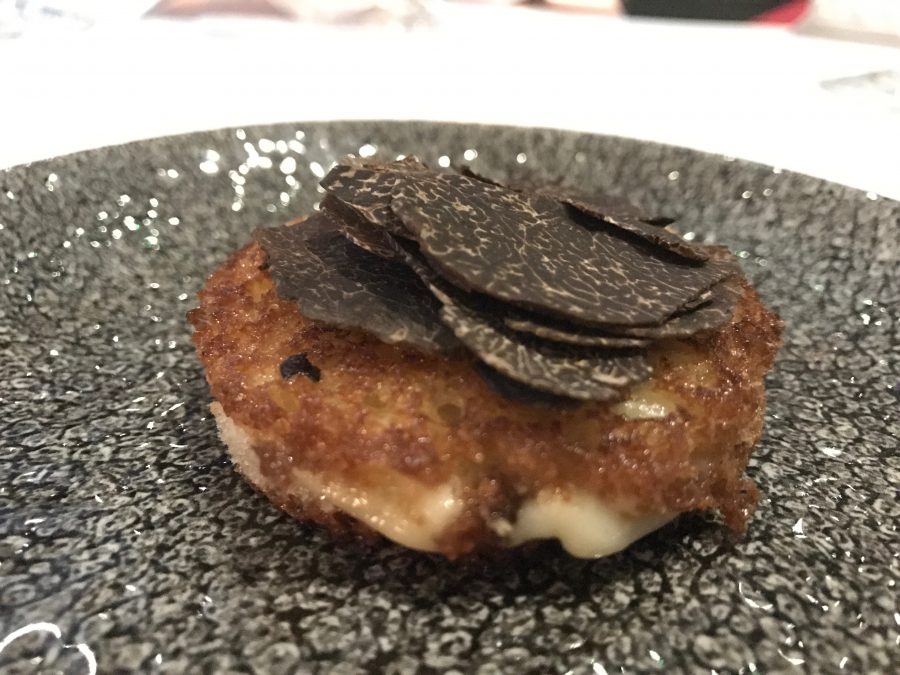 First pud is a baked chocolate mousse topped with sheep’s yoghurt ice cream and black olives. It’s perfection on every level. Next is “a sequence of lemon” which comes in stages of ice cream, donut and burst-in-your-mouth bonbon. They act as a clever palate cleanser but also a great dessert. 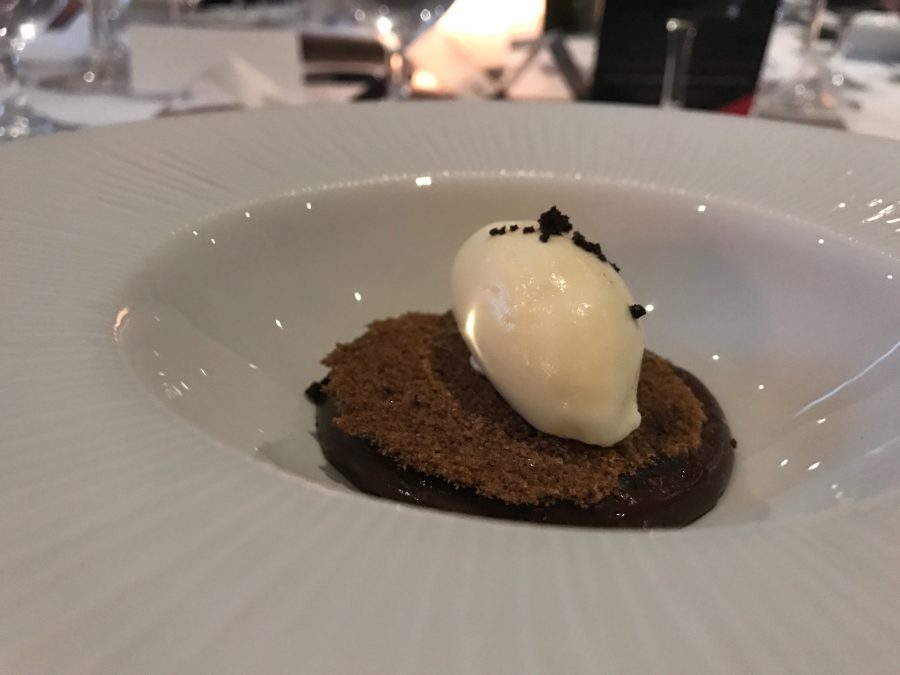 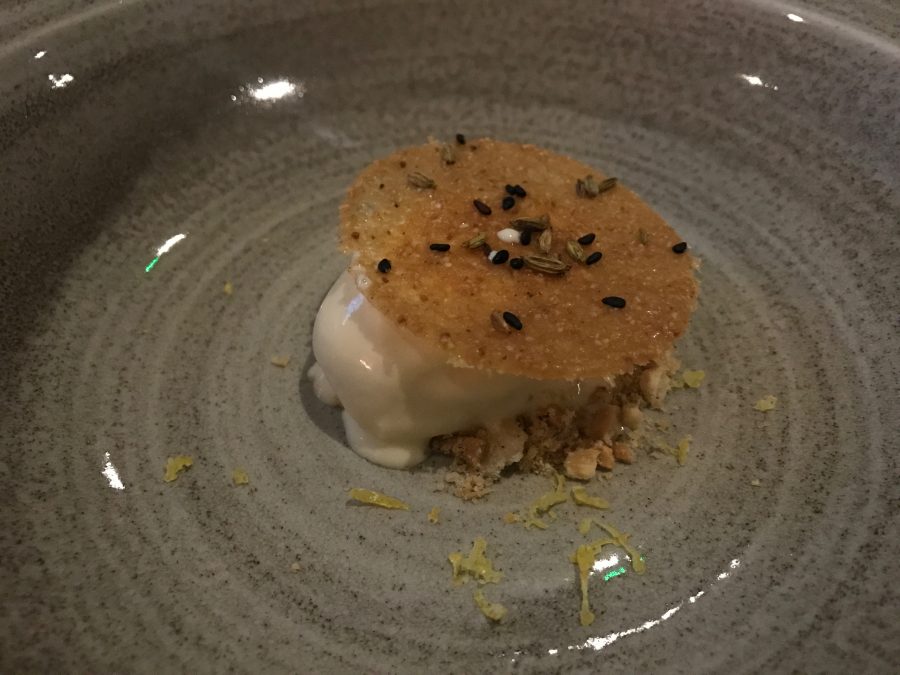 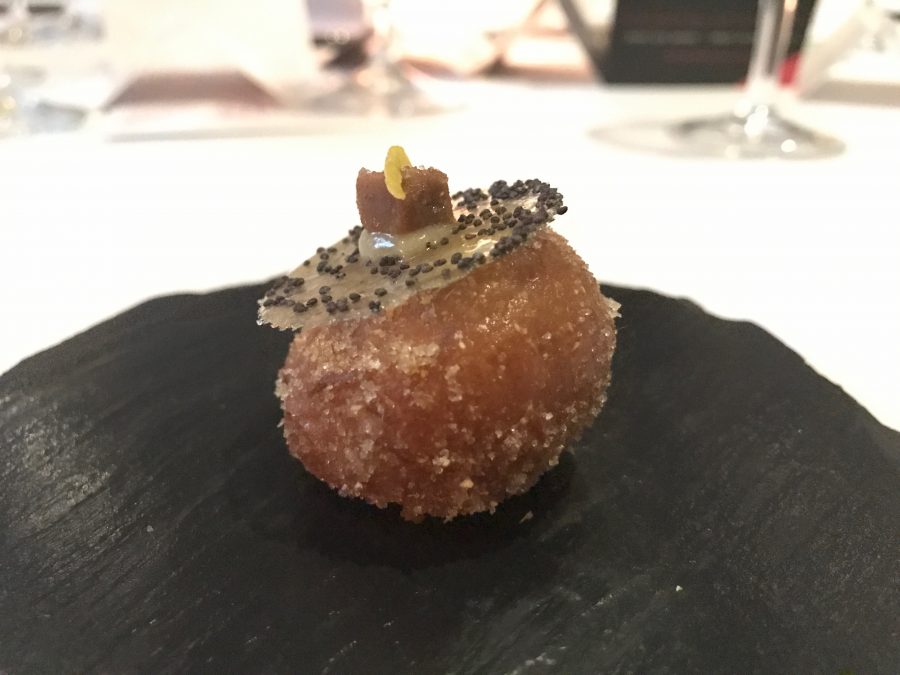 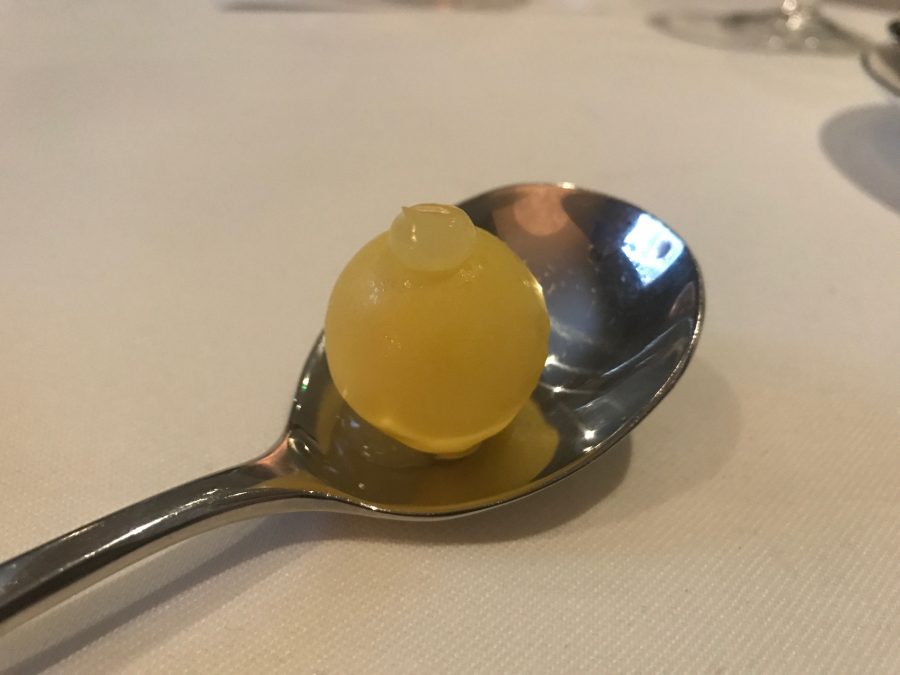 We finish with skull shaped chocolates, by this point the booze has kicked in and we don’t know what’s inside them, just that they’re more savoury than expected. Bloody nice though. 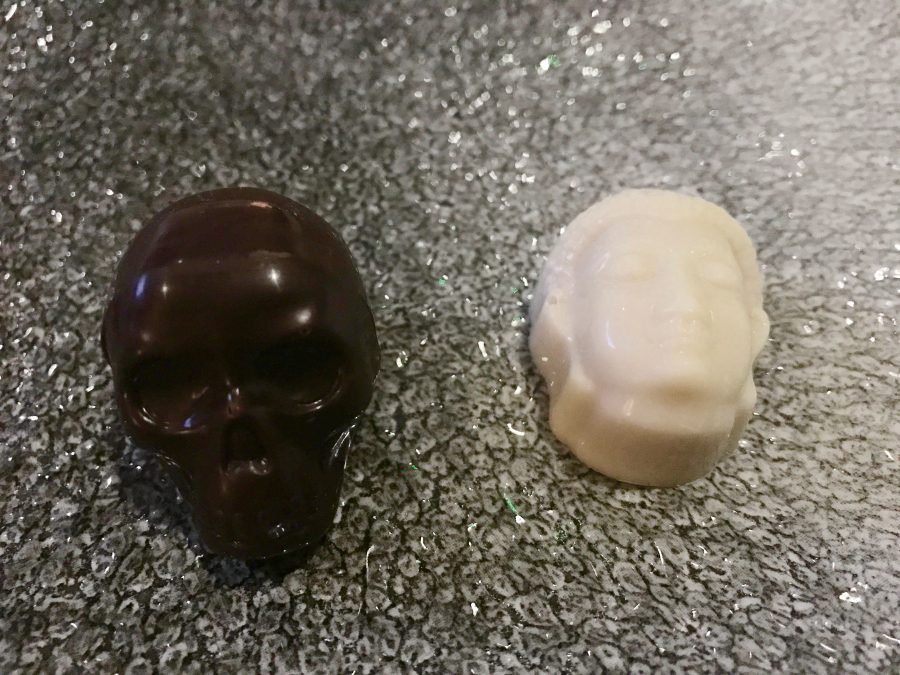 So that’s Obsession 17 done for another year. Chef Patron at Northcote, Nigel Haworth, originally set it up to counter quiet Januarys for the hotel. With it being fully booked on our visit, it seems to be working. It’s also lots of fun – I for one will definitely be going back next year. And pushing Raby Hunt to the top of my list.