The Devonshire Club is a new hotel and members club in the City, tucked away in a square just behind Liverpool Street station (opposite Pitt Cue). At the helm is Brian Clivaz, he’s the chap who made his name at Home House, The Arts Club and more recently L’Escargot – London’s oldest French restaurant. 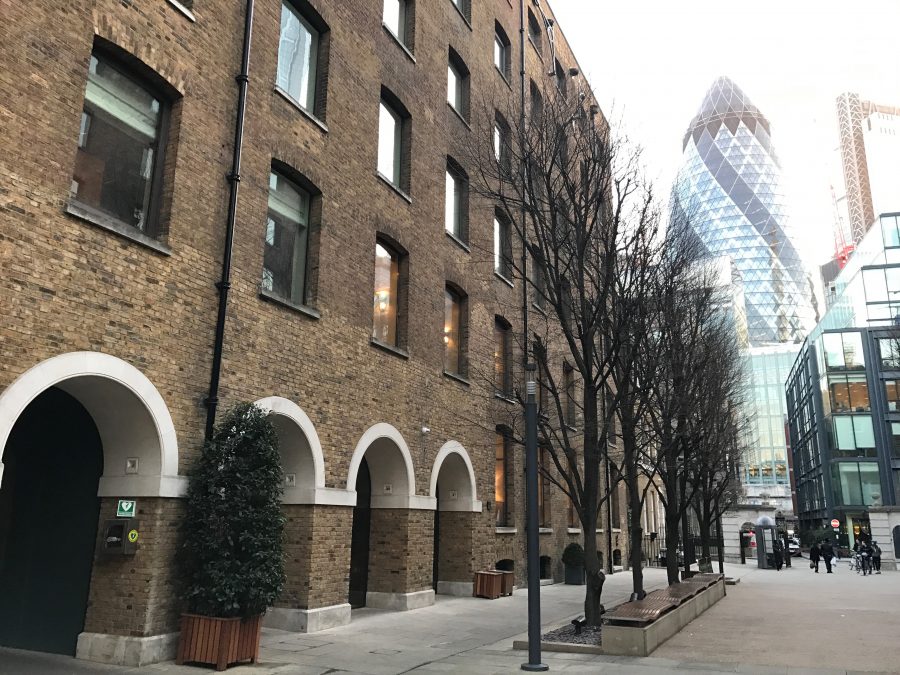 Our deluxe club room, number 403, is simple but practical. I arrive with an epic hangover (our view of the bins below from the window is symbolic of how I feel) so we make use of the free soft drinks in the minibar. The bathroom has no bath but instead a huge walk in shower and Raindance shower head. Elemis products are plentiful. 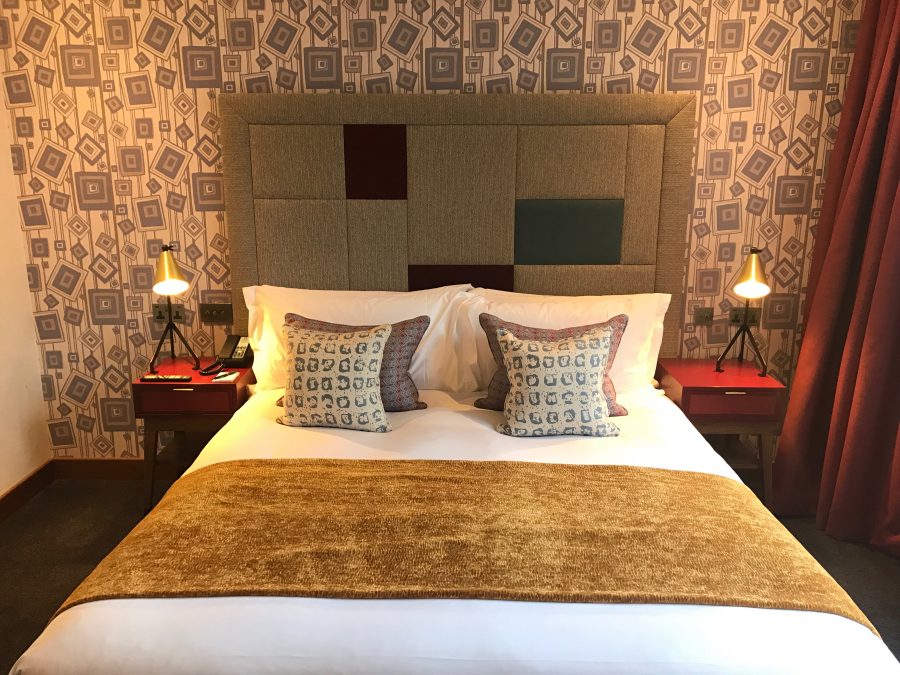 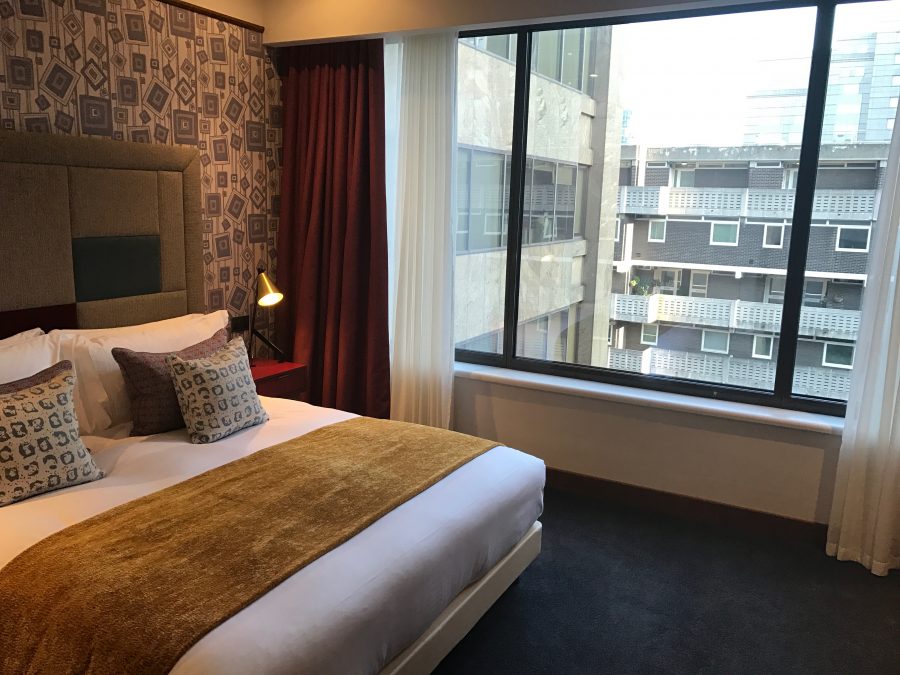 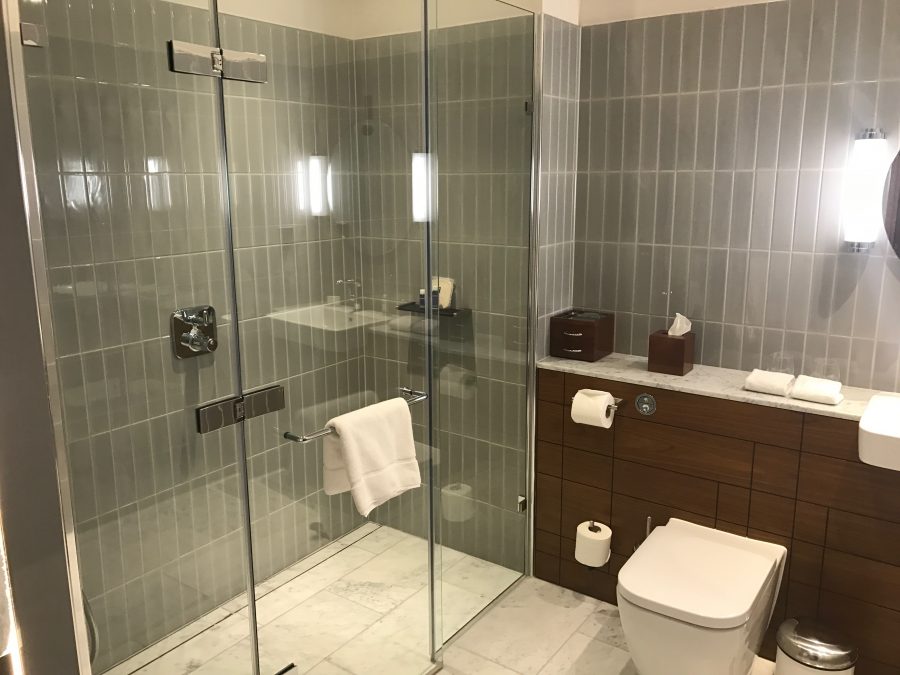 We decide to don our bath robes, order room service and watch a film (Fantastic Beasts and Where to Find Them is a steal at Â£3.99) – the best way to enjoy a hotel room. The Devonshire Club sandwich (Â£12) and steak baguette (Â£14) are strong classics. Cocktail sausages (Â£5) and a side of minted peas (Â£4) are just what we fancy. Exec chef Oli Lesnik is exÂ L’Escargot which explains why the food is so good. 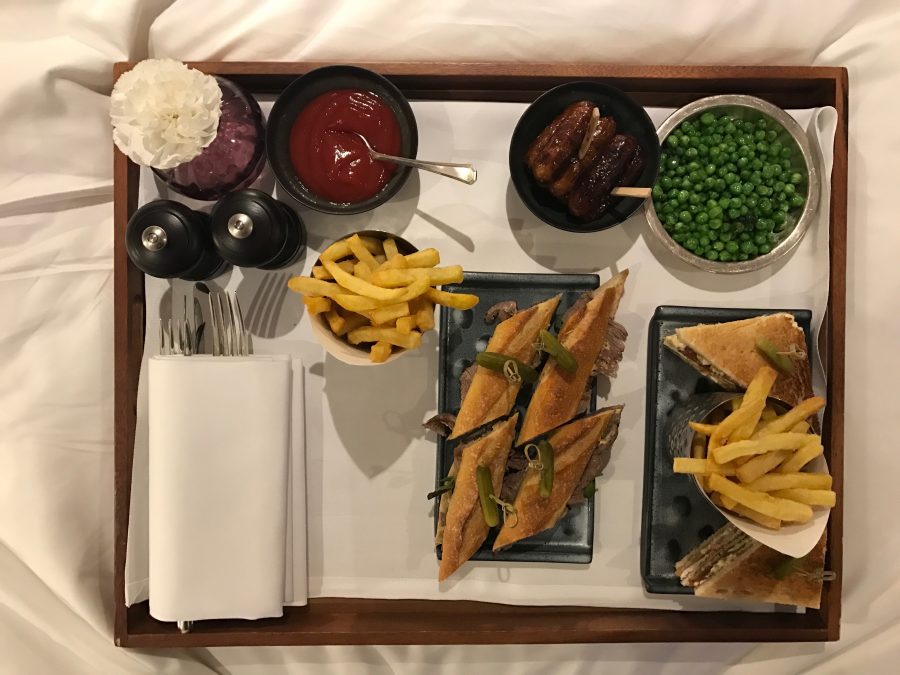 More eating continues the next day where unlimited brunch (Â£30 per person) is served in the restaurant with the option of unlimited prosecco for Â£15 extra. It’s a dog friendly hotel so Sebastian, my sister’s Brussels Griffon, joins us. Our waitress brings him a water bowl and scraps of roast beef which is sweet. 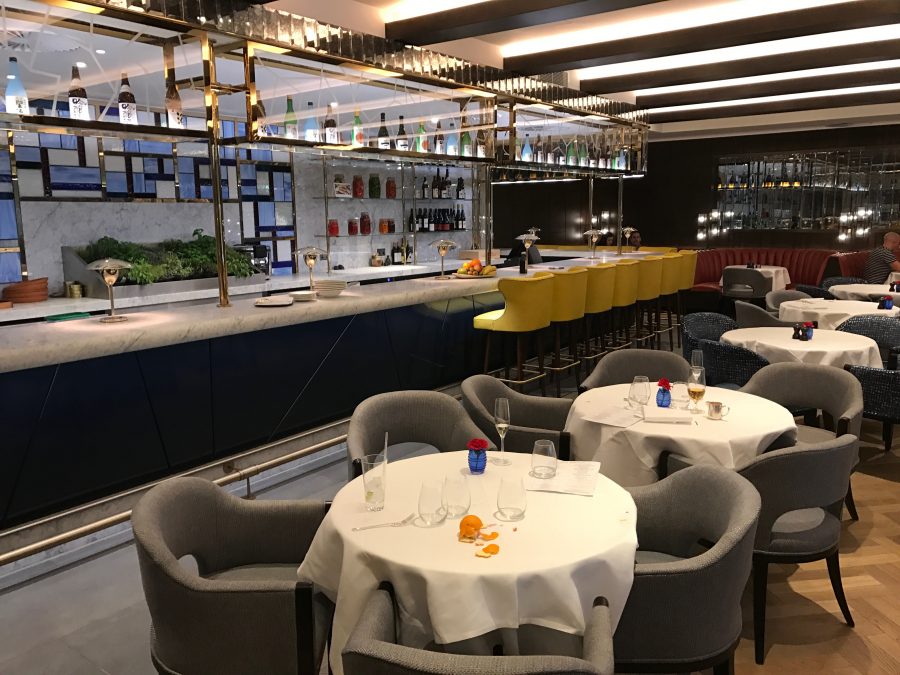 I start with a great eggs royale, which has heaps of salmon, topped with roe for an added seafood wallop. A bacon bap comes in a burger bun which is unusual but actually a very good tool for soaking up any excess bacon fat. 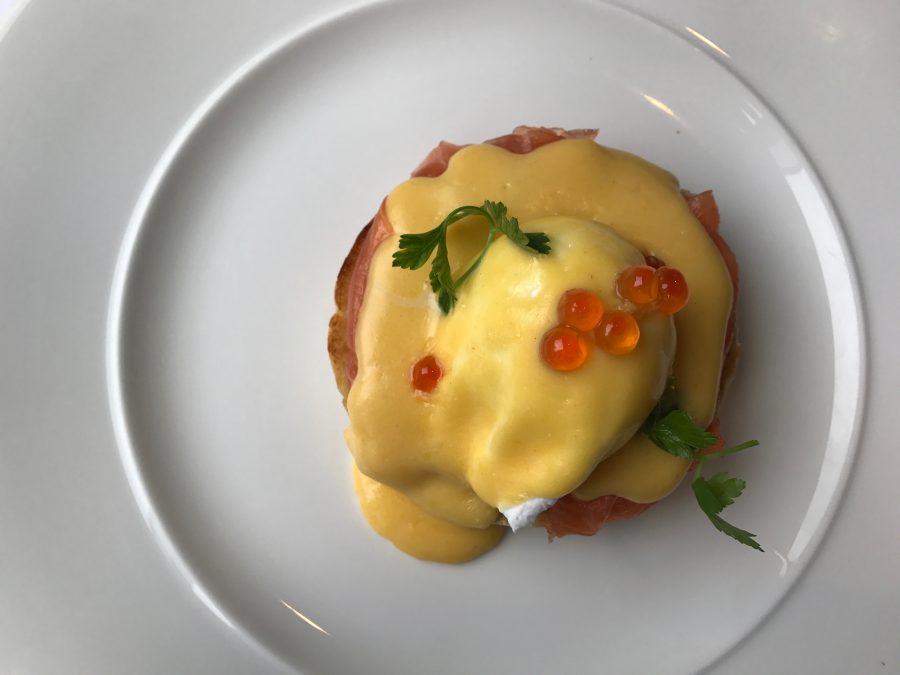 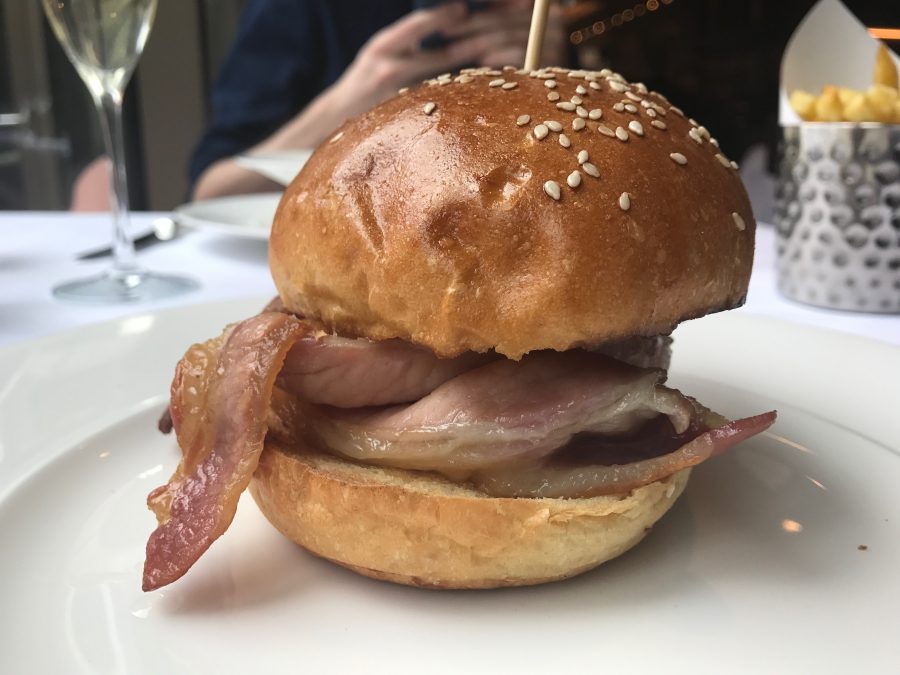 Roast beef and Yorkshire pudding is a generous portion; the slice of rib is mahoosive. There’s loads of fat too meaning flavour comes in abundance. The meat lives in a trolley and although ours isn’t carved tableside, it usually is. A cracking bit of beef. 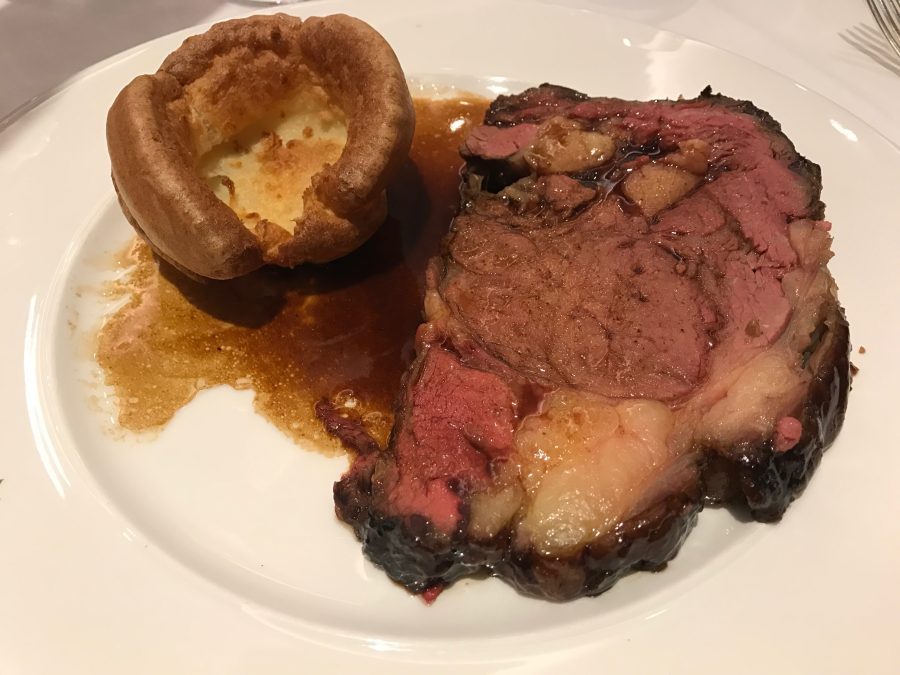 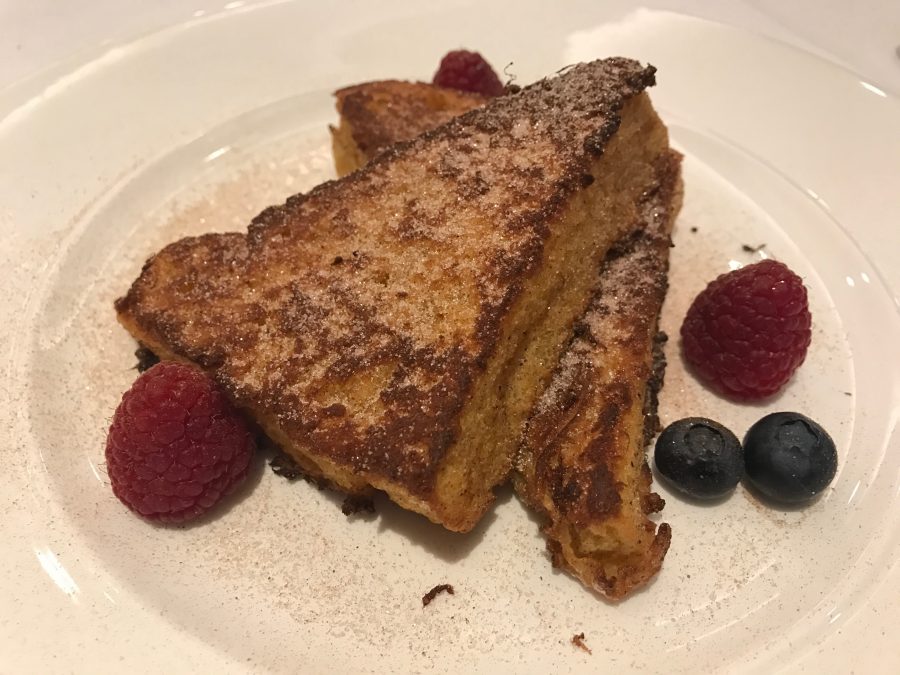 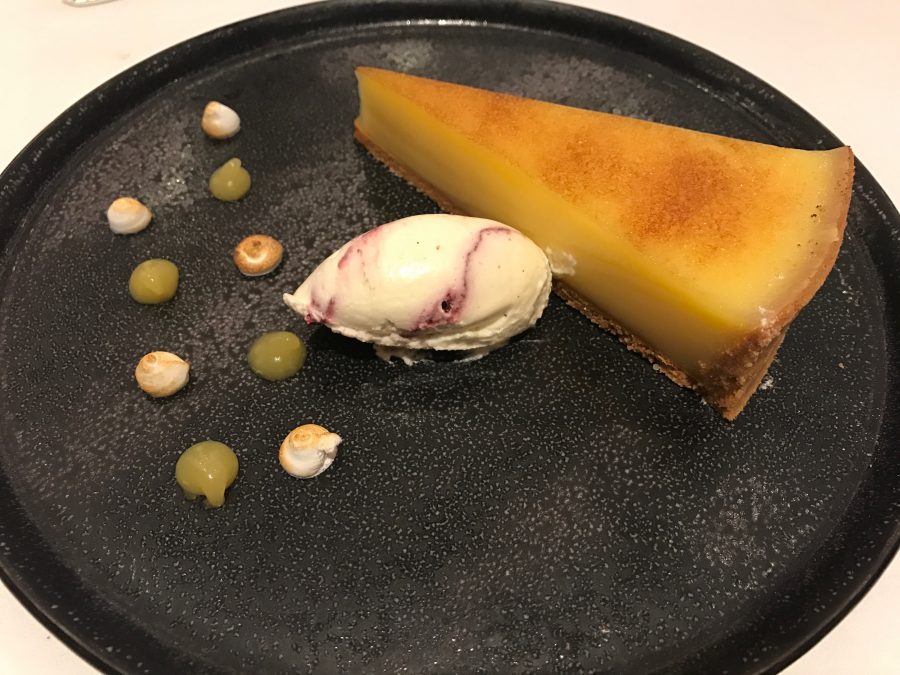 Staying at the hotel gives you full use of the members bars on the first floor which areÂ beautifully kitted out (not currently open on the weekends mind but that will soon change I’m sure). There’s even a piano bar which I’d love to see in action. 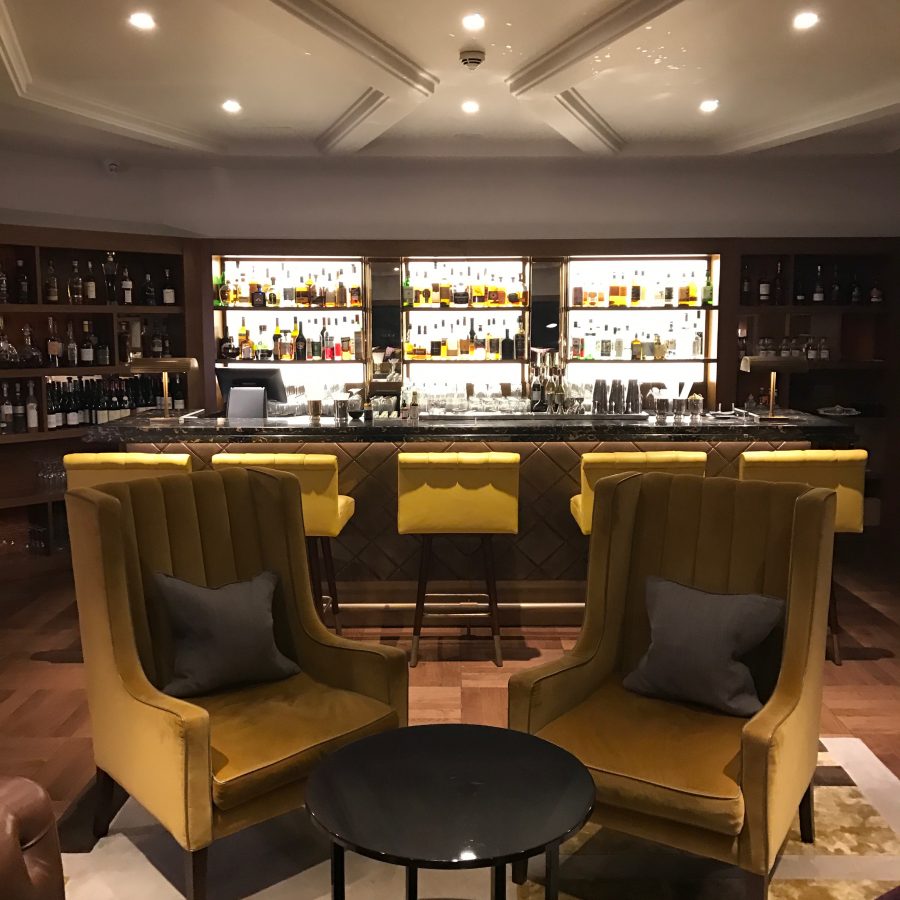 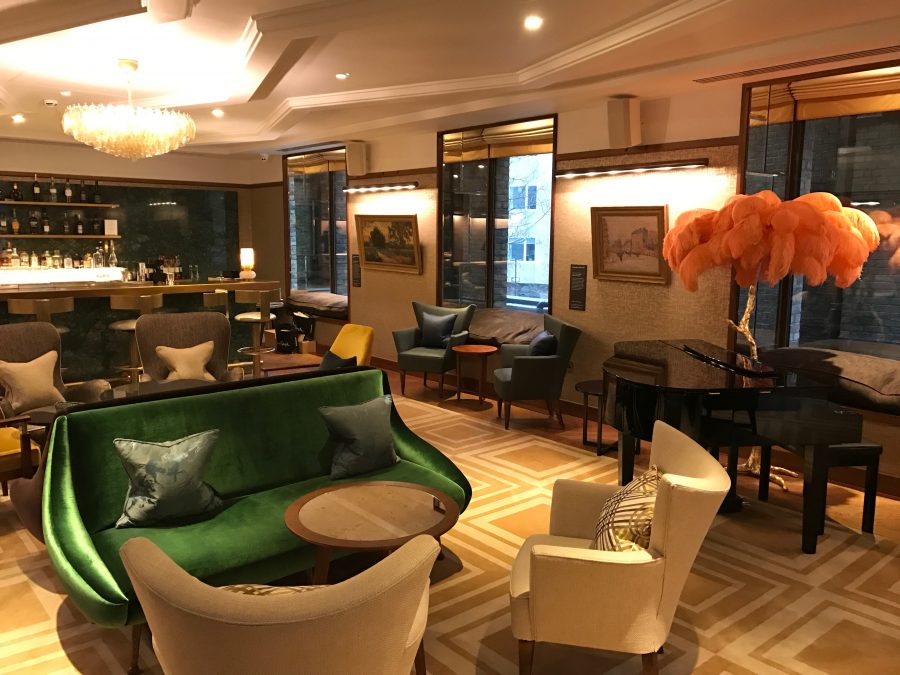 The whole of the Devonshire Club is pretty sexy, it feels like no expense has been spared. Looks like those city boys are pretty lucky.

Devonshire.club
We stayed as guests of the Devonshire Club but paid for our brunch