The Lickfold Inn is a pub just outside Chiddingfold in West Sussex where Tom Sellars is Chef Patron – he of Restaurant Ours and Story fame. It’s not him behind the stoves however, that task falls to handsome chappy and head chef Graham Squire. And he’s a bloomin’ good cook. 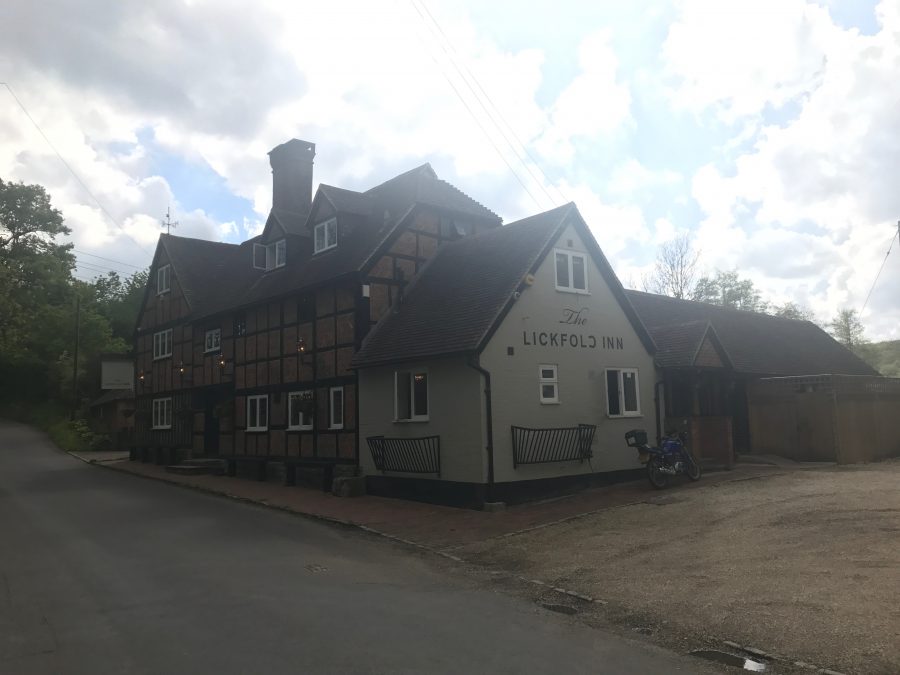 We arrive at the secluded pub after an hour and a half drive out of London through some beautiful countryside. We kick things off with a pint in the garden which is about as charming as it gets. 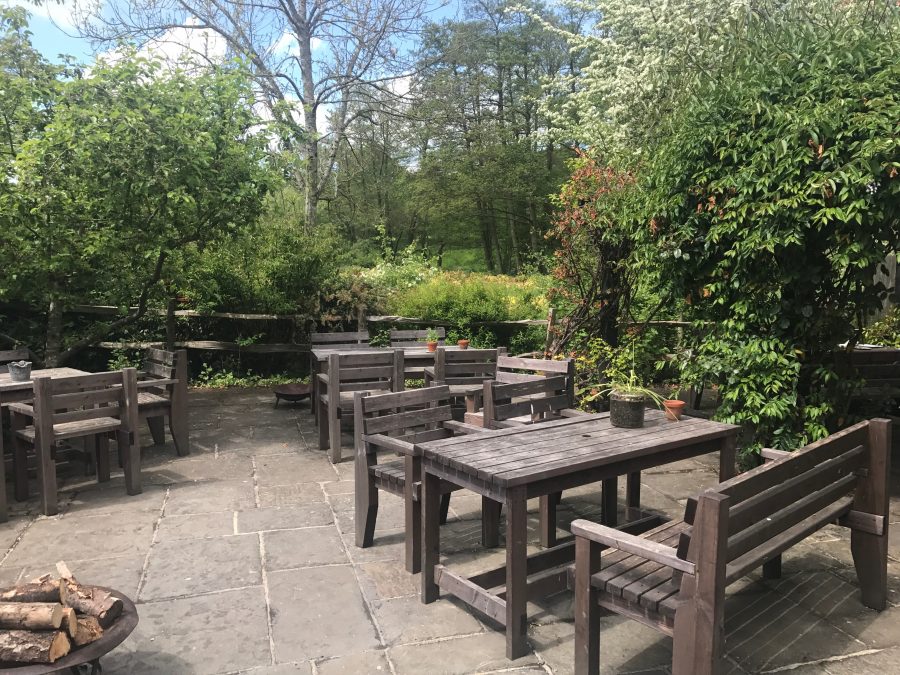 It’s very much a pub on the ground floor with the more formal dining room upstairs. It’s a nice space; lots of wooden beams and the like but it slightly lacks atmosphere. I very much fall into the ‘background music’ camp if things feel a bit stuffy and I think it would benefit from some here.

To start, some snacks which celebrate the humble pea. Pea pods with pea puree and yoghurt and pea crisps with yet more dollops, followed by a truffle laden pastry. They’re devoured with delight. Bread is another pleaser with its chewy, slightly treacly crust and mousse-like butter. 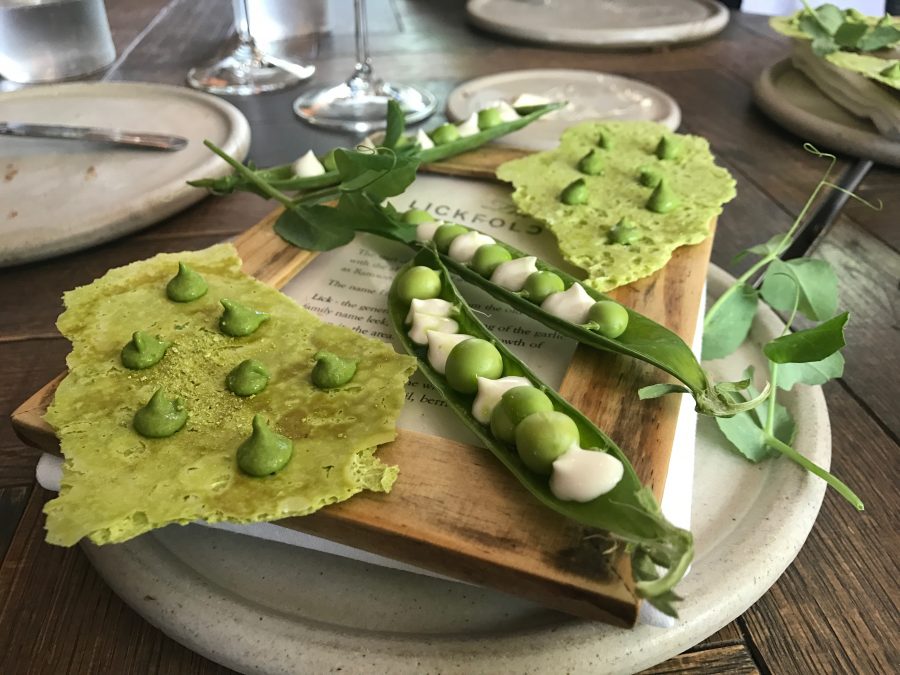 Gin salmon, cucumber, dill and seaweed (Â£12) is a gorgeous thing to admire. The thick chunks of salmon avoid being mush and retain their texture. The dill ice adds a refreshing texture to the fatty fish. 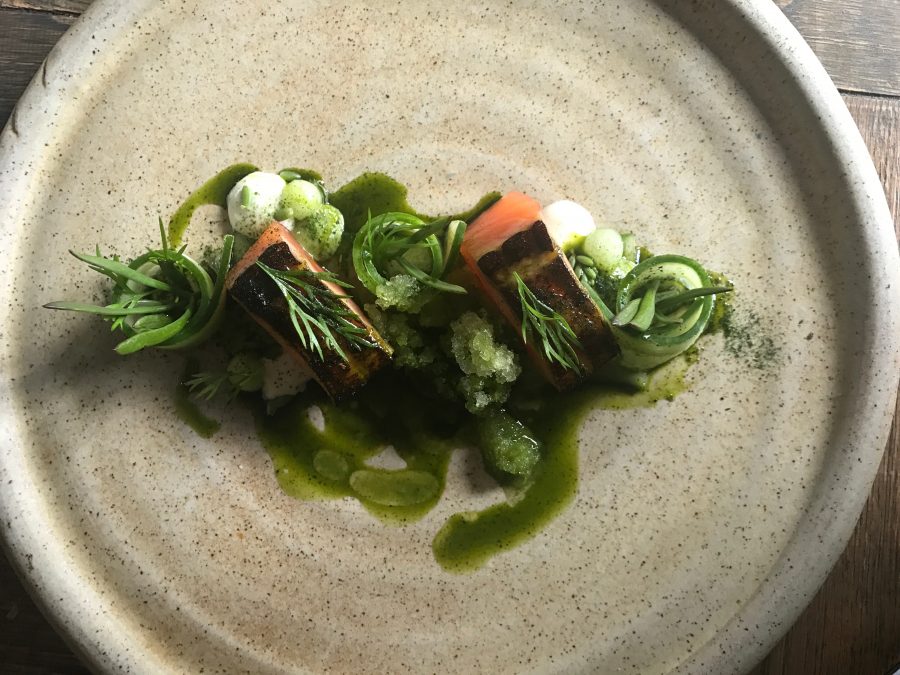 For main, we share the cote de boeuf (Â£80) which is a whacking great piece of meat. It arrives thinly sliced and the meat is pink and tender. It’s the fat though that really gets me going; such a strong, gamey flavour. And although there’s a lot of it, which could become sickly, as it’s cooked all the way through it’s like beef crackling. My dream. 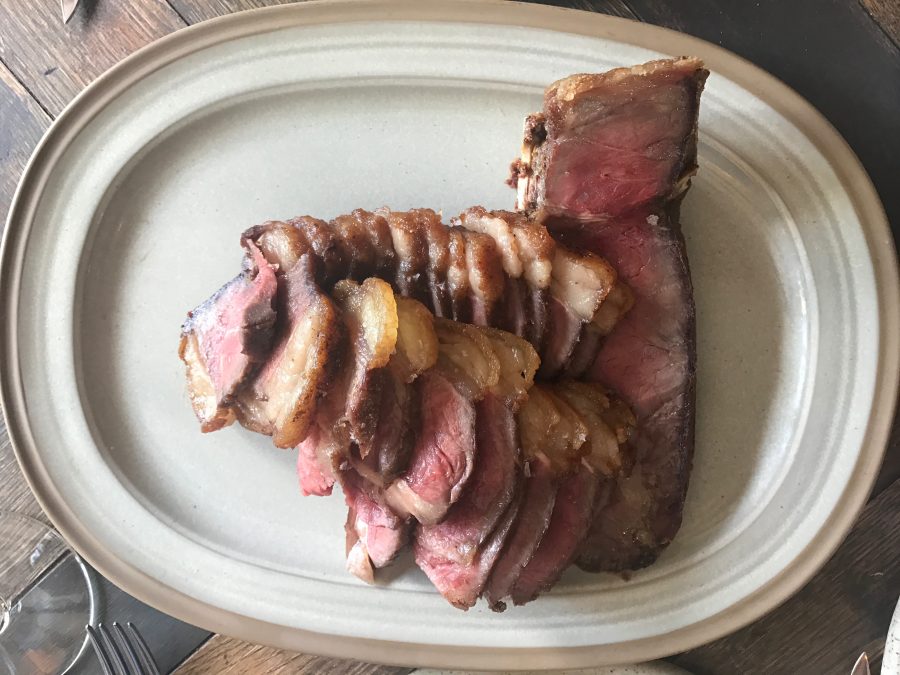 Accompaniments are a huge bowl of broccoli and a tray of boulangere potatoes big enough for four to share. The thin slices of potato with sweet onion drenched in gravy are about as comforting as it gets. 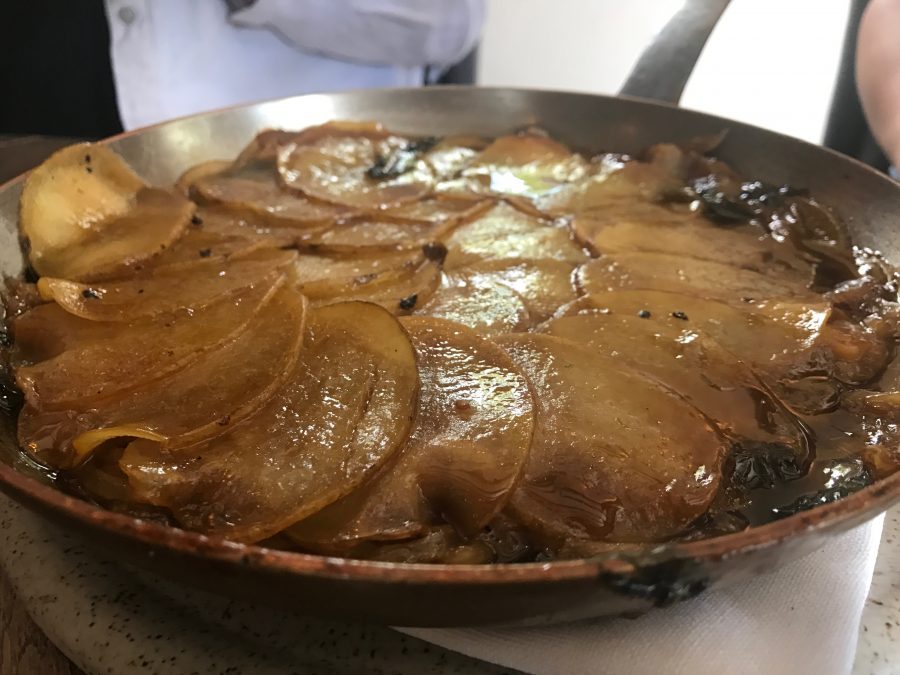 For pud, the four of us share the bilberry cheesecake (Â£7), bilberries being similar to blackberries, and the black cherry soufflÃ© (Â£10) which is my favourite. I’m a sucker for a good soufflÃ© me. This one comes with a pine sorbet which is a clever antidote to all the sugar. 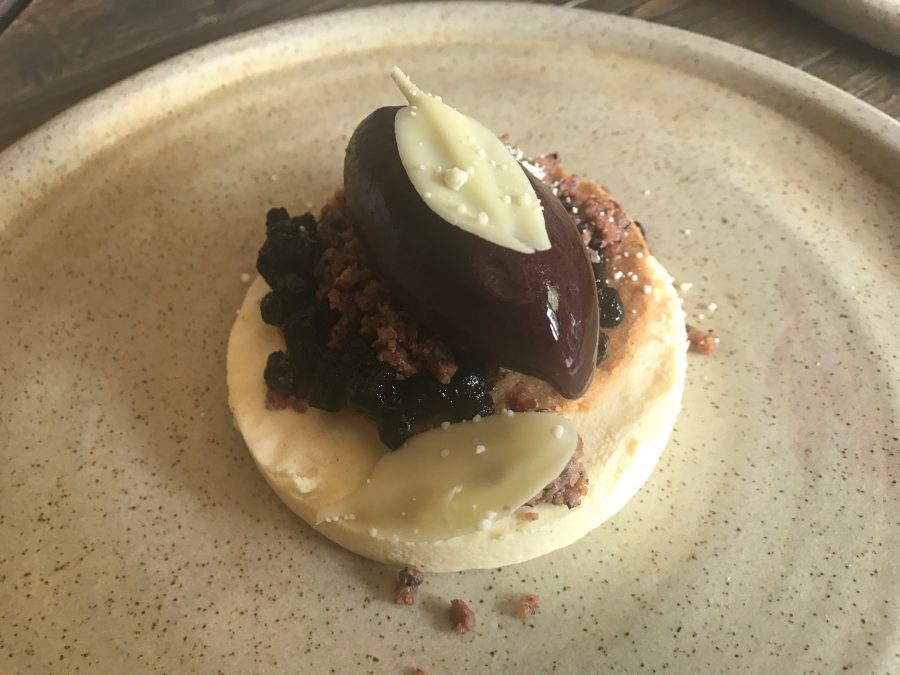 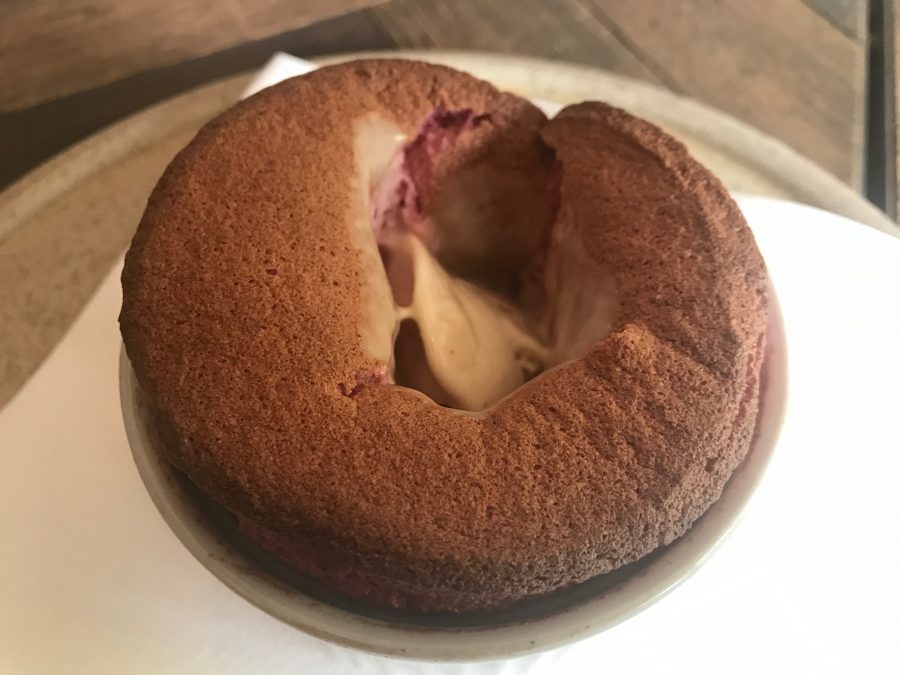 It helps that we see the Lickfold Inn on a sunny day – with a little walk nearby it makes for the perfect day trip out of London. Service is friendly and efficient and the food is at the Michelin-starred pub end.

Thelickfoldinn.co.uk
We dined as guests of the restaurant