Looking at the Yamagoya website you’ll see photos of the first shack being put together in Fukuoka, Japan back in 1969. Founder, Mr. Ogata proudly poses with a bowl of steaming hot ramen. There’s history and heritage. 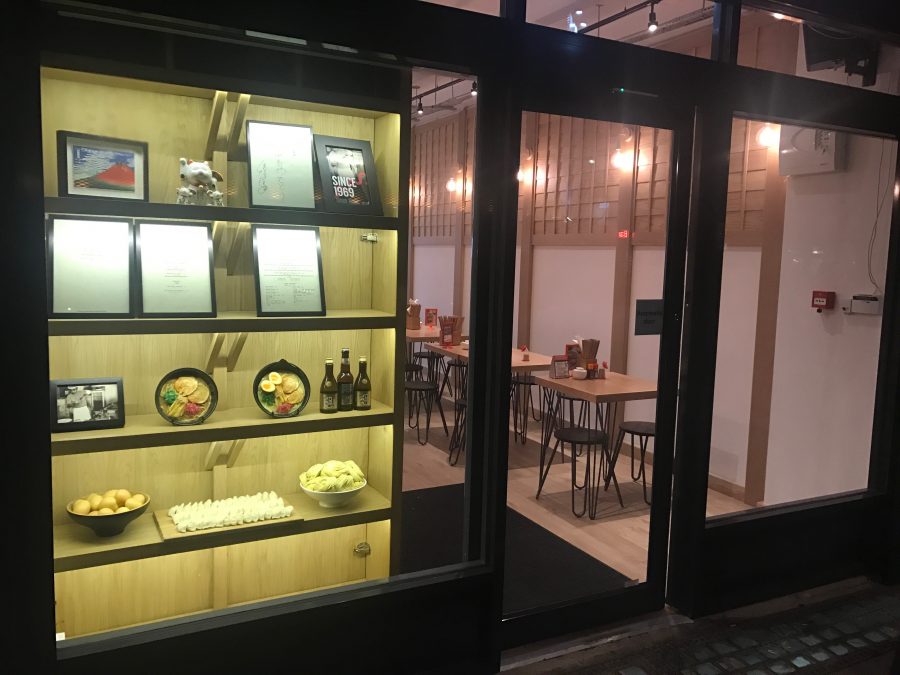 Walking in to their first London ramen shop (after a successful pop up above Shuang Shuang) none of that heritage is present. It feels like a well polished chain. The window displays plastic versions of what we’re about to eat. An electric sliding door continually opens and closes throughout our entire visit creating quite a draft. 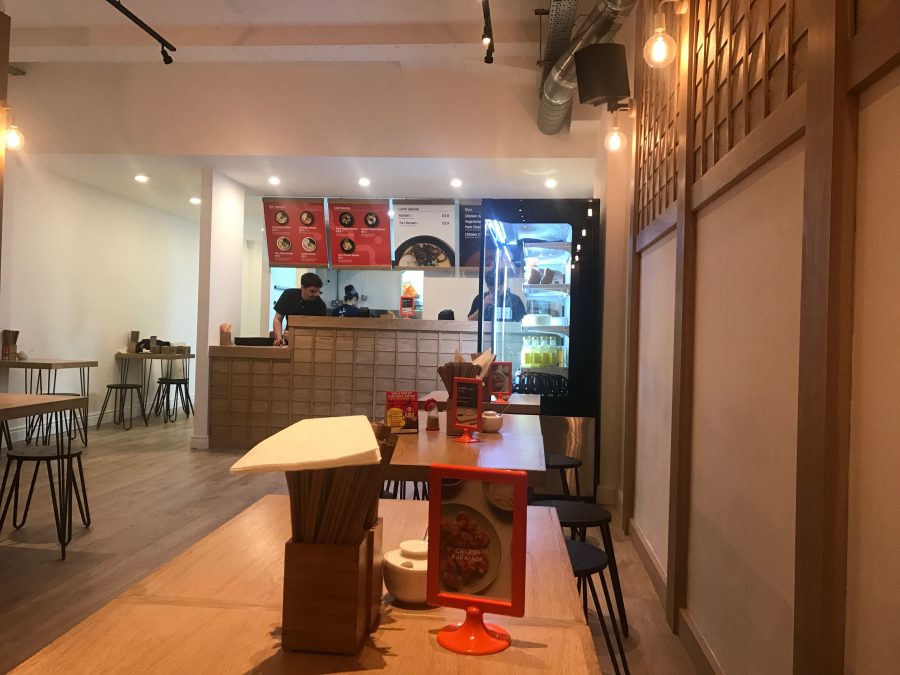 It’s an order at the counter jobby. I go for the Yamagoya Ramen (£8.90) which is decent enough but the broth isn’t as thick or rich as say Tonkotsu, Bone Daddies or Kanada Ya. It’s the little things that let it down. The yolks are just overcooked and the chashu pork fat is chewy. It’s also not terribly big. 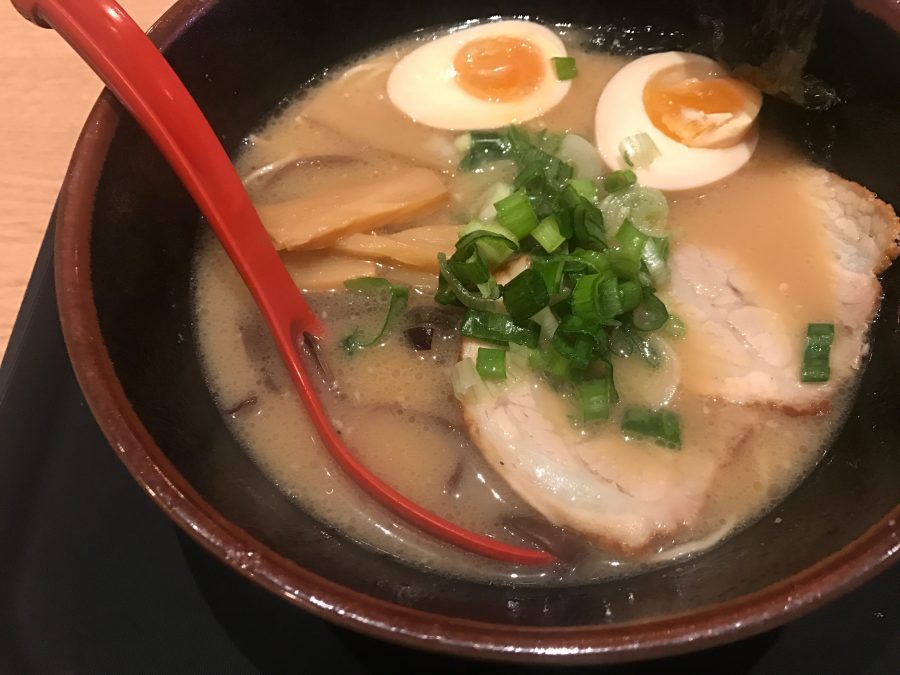 They’ve run out of chicken katsu curry so we opt for pork instead (£5.90). There’s sauce galore, and its piping hot, but is it as good as Tonkotsu’s lunchtime-only katsu curry? Nowhere near. The sauce feels mass produced and lacks depth of flavour. The pork is unforgivably chewy and the panko crumb coating falls off the meat. 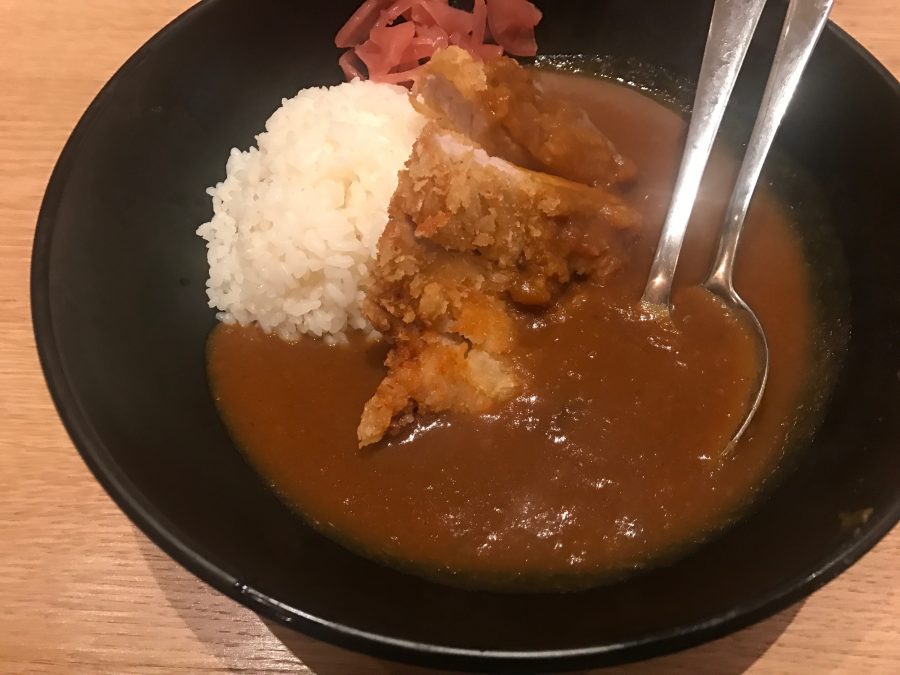 A bowl of pork chashu rice don (£5.50) is more successful and makes for a nice alternative if you don’t fancy ramen or curry. They blowtorch the pork so although it’s cold it has a smoky flavour. 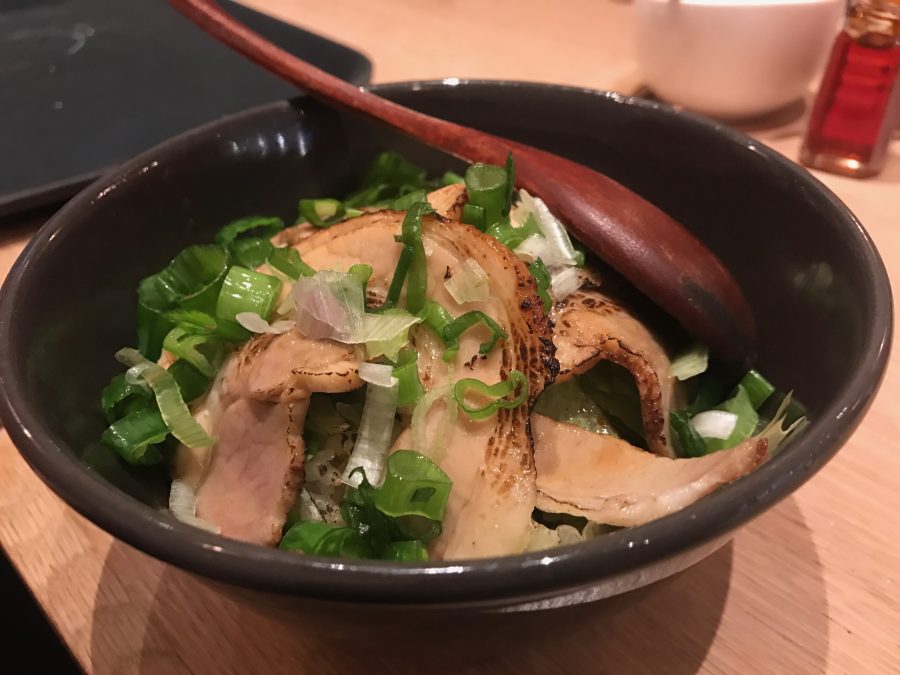 Gyoza (£3.50) have a decent crunch from where they’ve stuck to the pot which goes well with the soft, squidgy pork filling. They’re crying out for chilli oil but it’s nigh-on impossible to extract from the bottle which is a shame. Chicken kara-age (£4) is decent enough. 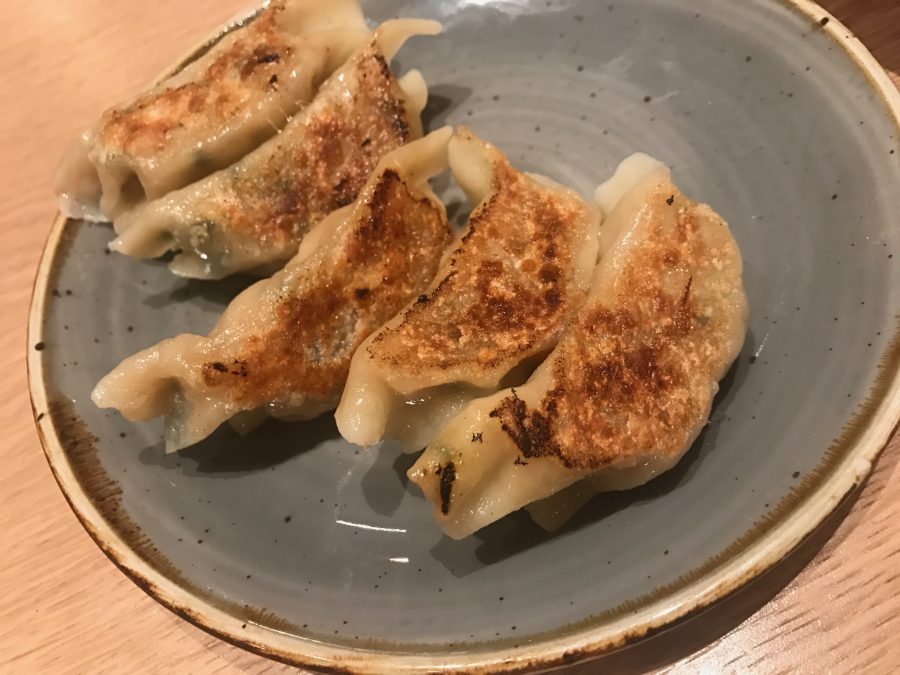 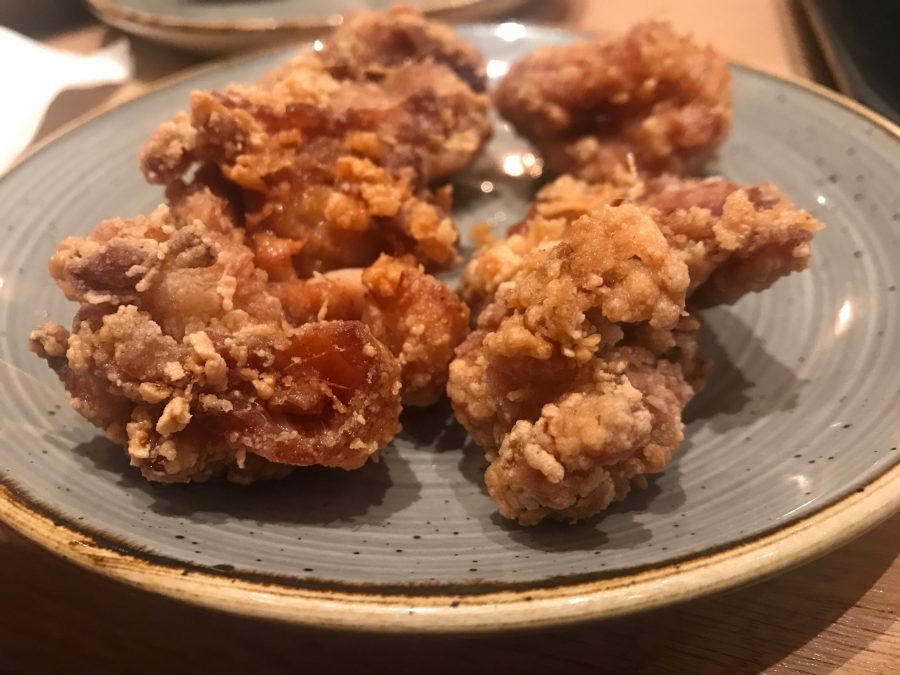 The reason we’re really here though is for the raindrop cake (£3). It’s basically a wobbly lump of gel which tastes of nothing. Seriously. Absolutely bugger all. With it comes sugar syrup and a powdered something-or-other but to quote dear old Fay Maschler, “it’s a dish for Instagram, not the mouth”. 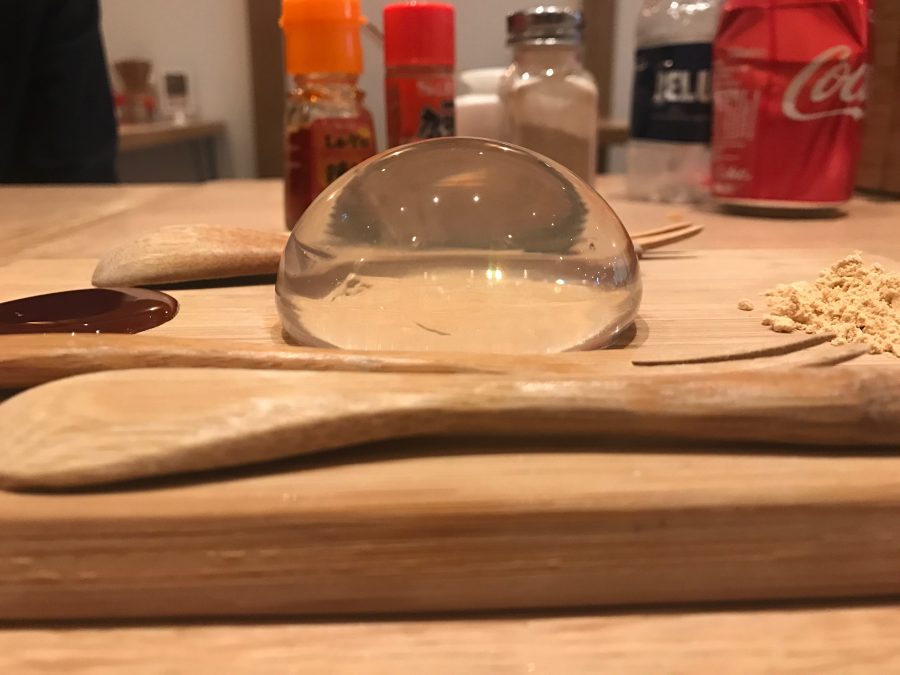 With everything we ate I kept comparing it to Tonkotsu and there was only ever one winner. I’d go back if I was walking past and needed a quick bowl of cheap ramen. But if it’s flavour and quality I’m after, it’s Tonkotsu every time.

Would we go back? Yes and No