Being totally honest I’d never heard of Charles Heidsieck before I was invited along to Champagne to see the creyeres where they age all their bottles. And being even more honest, I wasn’t entirely sure what the hell a crayeres even was. 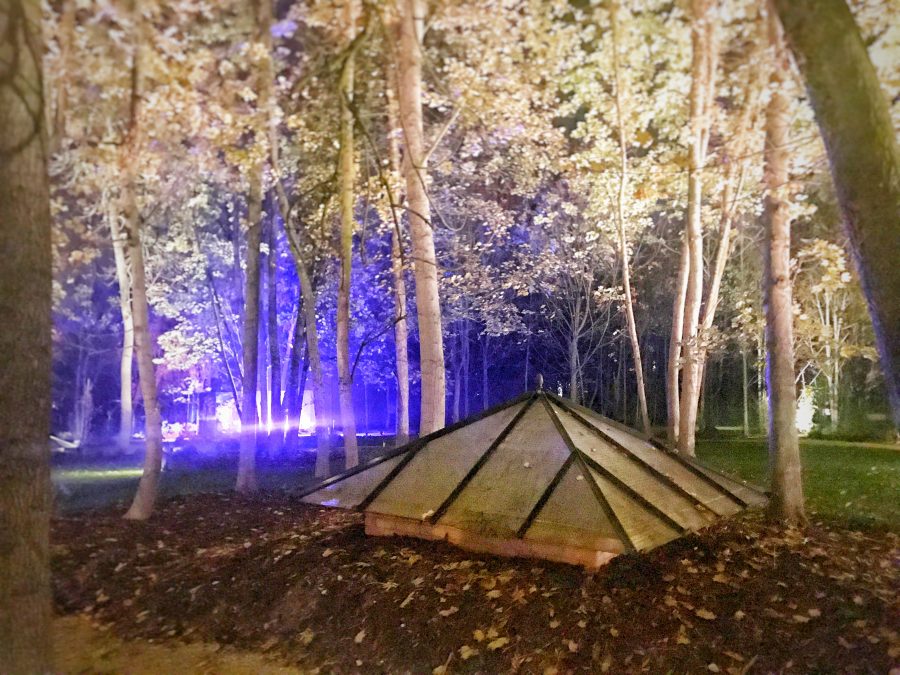 After a train to Lille in France, it’s a couple of hours drive to Reims, the home of Champagne. There you’ll find Domaine Pommery, Veuve Clicquot, Taittinger, Ruinart, and Lanson all with houses spitting distance from each other. If you like bubbles you need to holiday here. 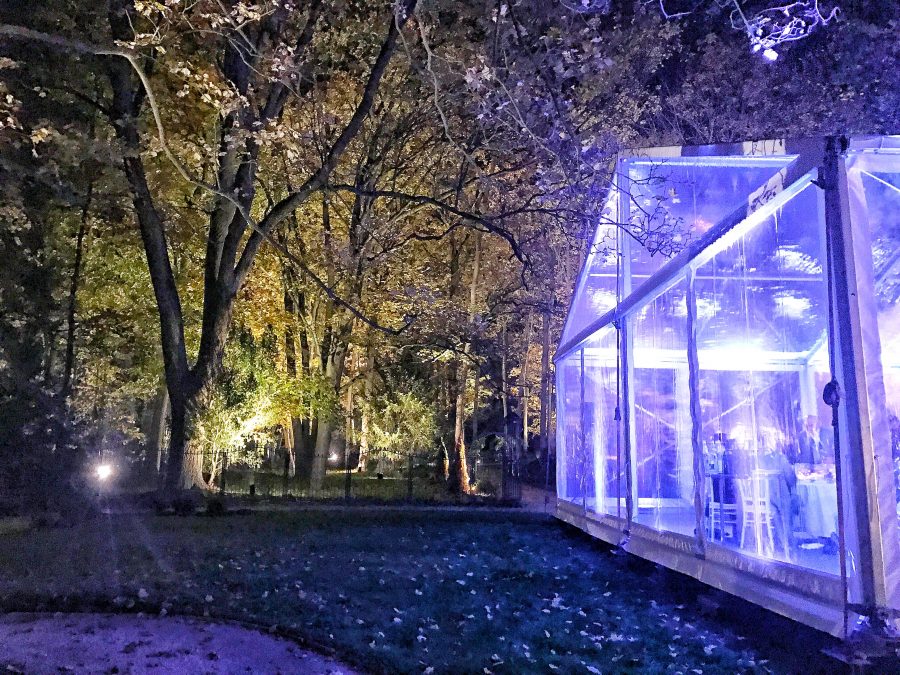 Why this trip is particularly special (we’re there to celebrate the 150th anniversary of Charles’s acquisition of the crayeres) is our access to the huge, cavernous underground chalk-walled vaults, called crayeres, which aren’t normally open the public. 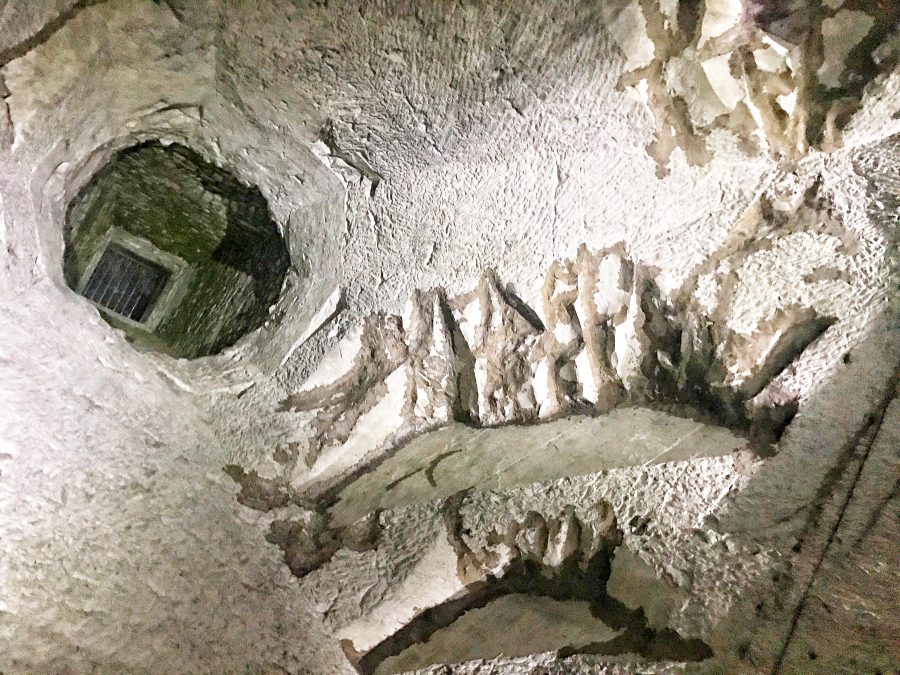 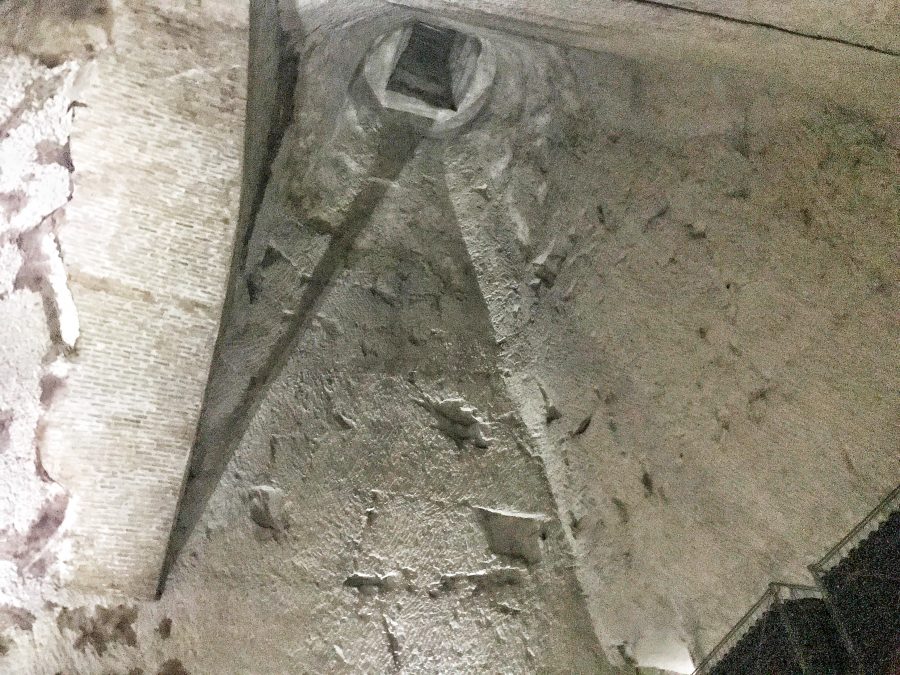 Inside, up to thirty metres below ground, more than eight kilometres of galleries are dark, damp, cold, and utterly stunning. Easy to see why, in 2015, they made it onto the Uniesco World Heritage list. If I were a man of God I’d very much like to pray in these cathedral-esque spaces. 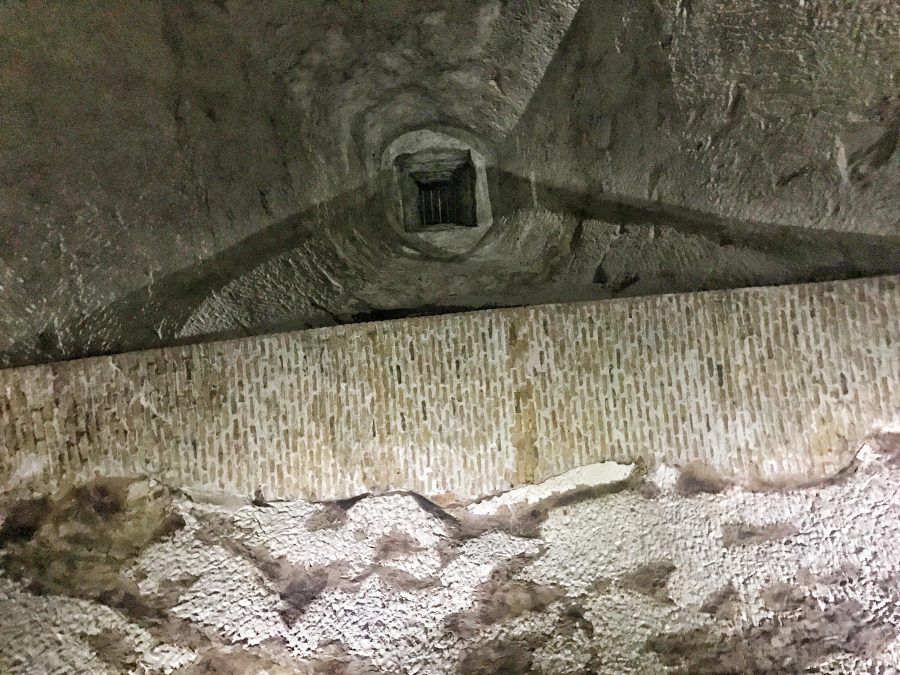 We’re treated to a light and sound show which tells the story of Charles Heidsieck and his illustrious life, from time spent in prison, to inheriting a third of Denver. In more modern times the Champagne, since bought by a privately-owned French luxury goods group, is seeing things come back to its former glory. 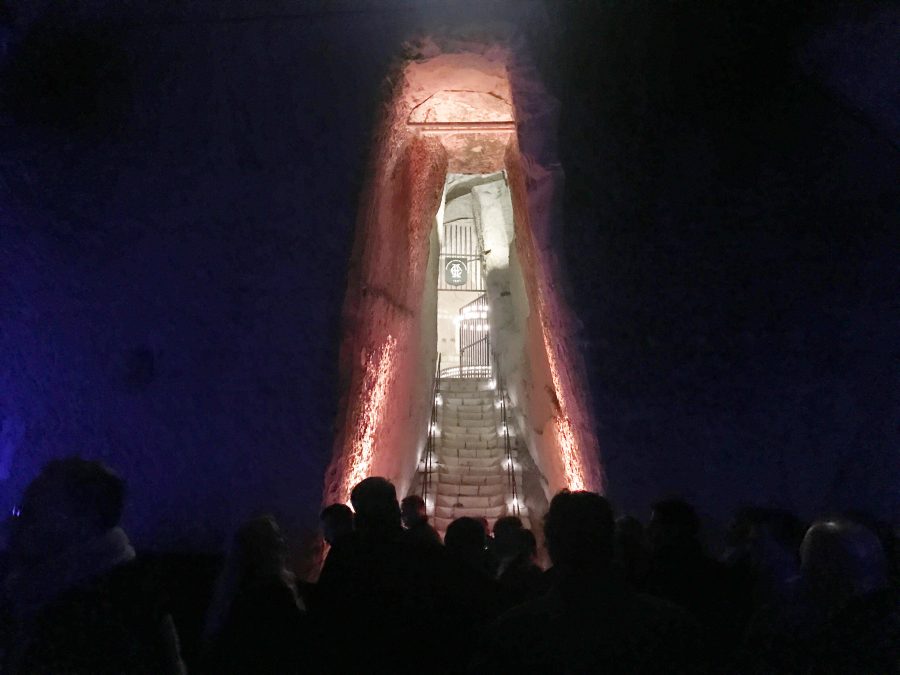 After our tour, and a toast from a jeroboam of a rather special vintage, it’s back up to ground level for a dinner in the grounds of the house. All of which are pretty magical. 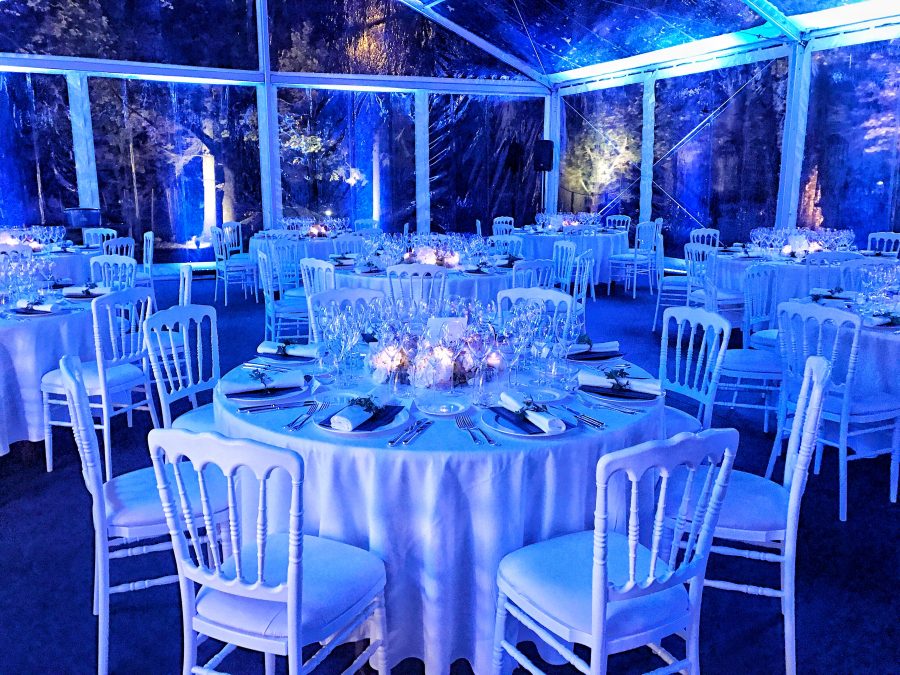 Carpaccio of scallops to start; light and bouncy, marinated in calamondin (a hybrid between a lime and a kumquat) is served with Brut Millésimé 2006. 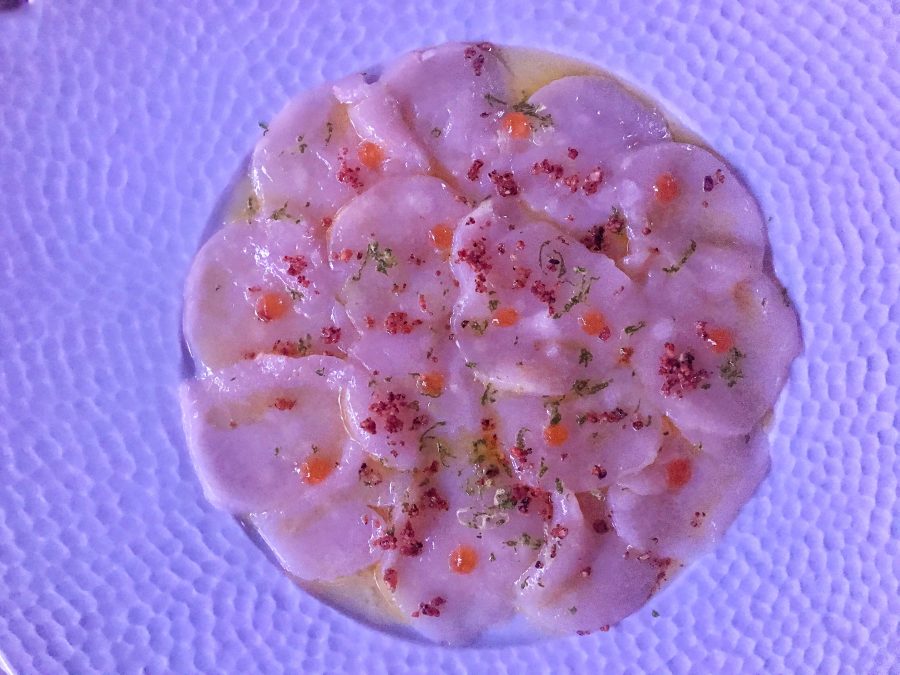 Chicken à la Royale, with ceps and chestnuts, and a butternut squash brunoise, in a truffle cream sauce, is the main event. Never has chicken felt so posh. This comes with the highlight: Blanc des Millénaires 1995. 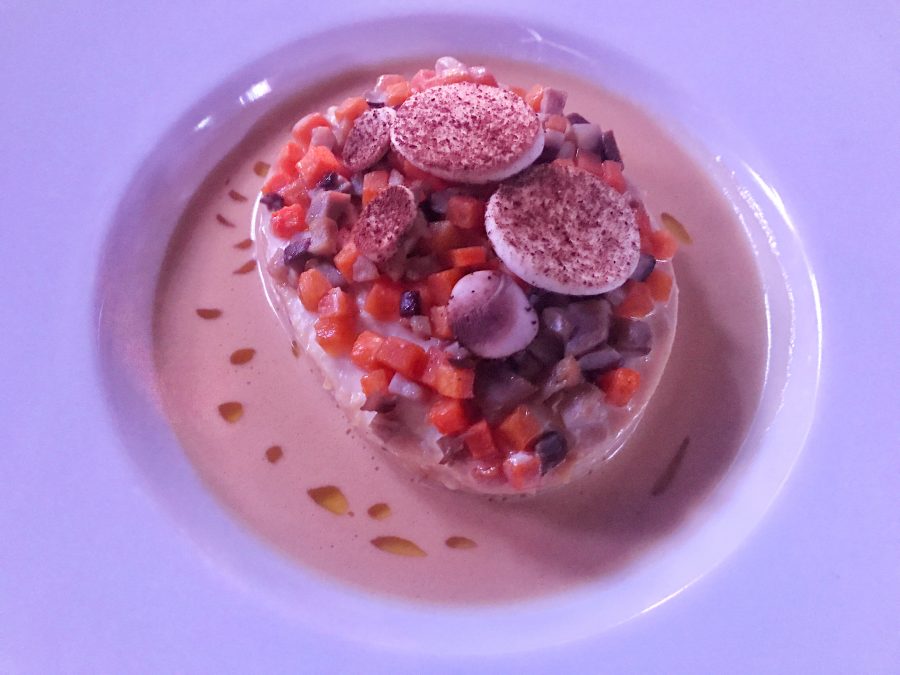 A Rosé Millésemié 2006 makes for a light and refreshing finish, along with a panna cotta, which sits in a bowl of cascading dry ice. The dramatic presentation suits the surroundings somewhat perfectly. 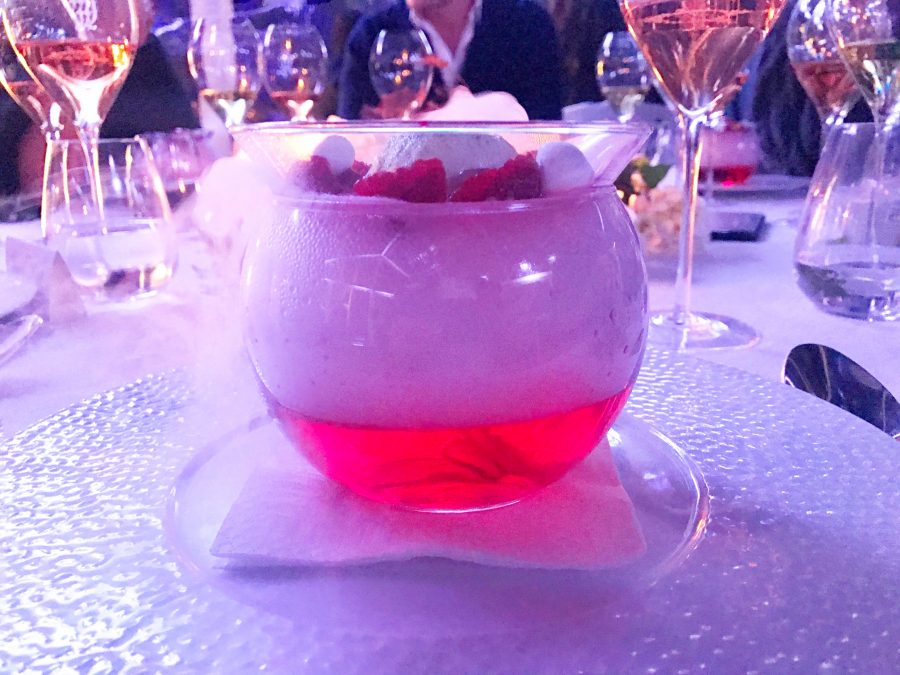 So, as a newbie to Charles Heidsieck, having sipped nearly my own bodyweight of the stuff on our trip to Reims, I can now say I’m an expert. Well, not quite. But what I can say is it’s a thoroughly enjoyable thing to drink. And at around the £37 mark for their Brut Réserve, it doesn’t break the bank either.

Charlesheidsieck.com
Our travel to Reim, tour of the crayeres and dinner was all complimentary