Ruya is a big, brash new restaurant which takes up a formerly disused space next to Corrigan’s off Park Lane. The first Rüya in Dubai has proved a hit so exec chef Colin Clague is hoping his dishes, inspired by the Anatolian peninsula, will prove just as popular. 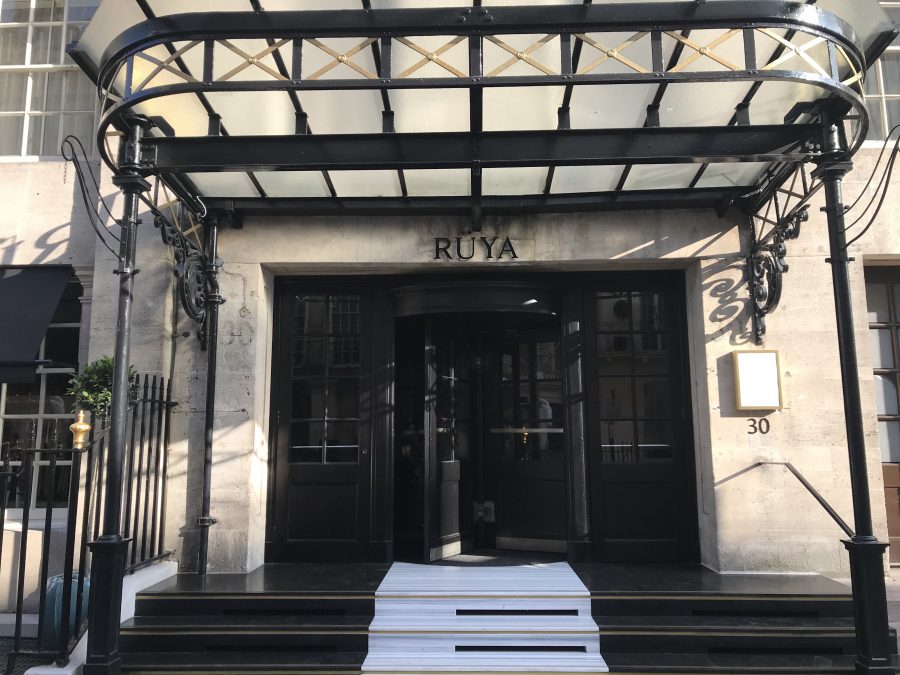 The menu is as vast as the dining room we’re sat in, of which there are three. One looks into the open kitchen, another onto the bread station where chefs continually bake lahmacun and pide. 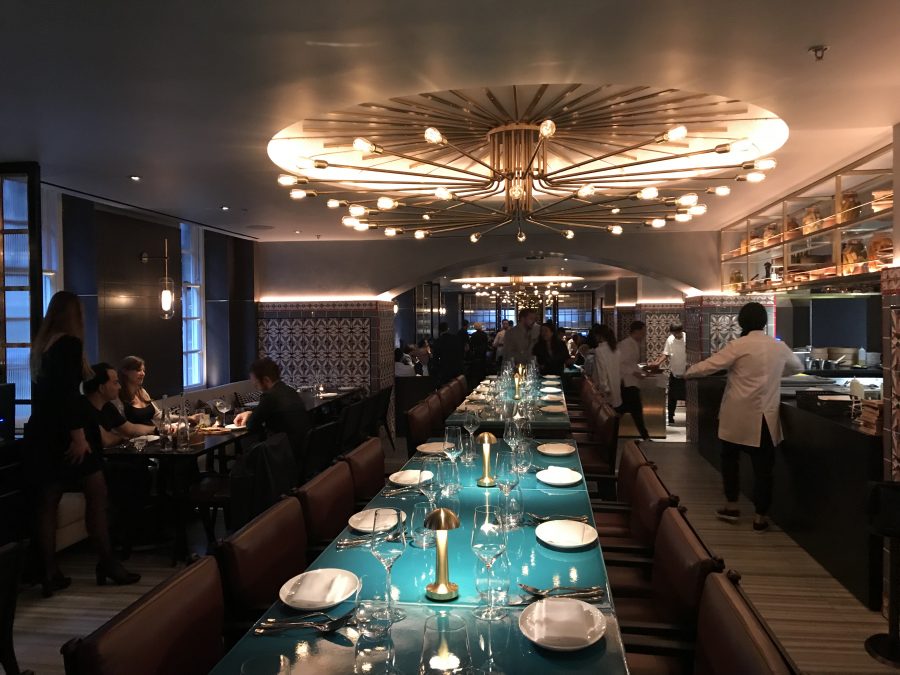 We start with Isli Patlican (£6.50) which is a dip of puréed aubergine with aubergine crisps for dunking. Baby squid (£7.50) is coated in simit, a sesame seed crusted bread, which gives the tentacles an impossibly crisp coating. 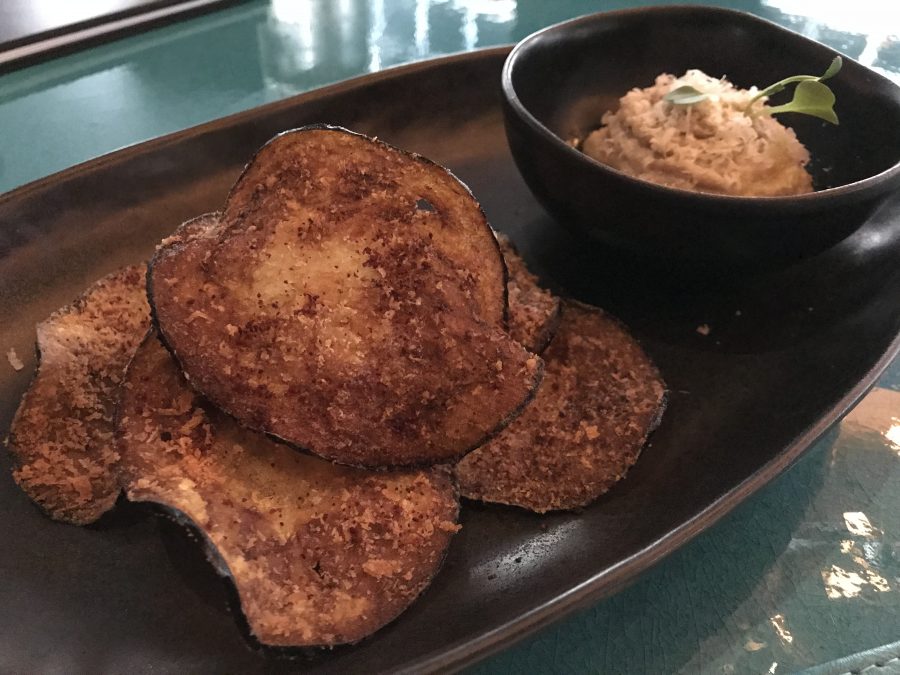 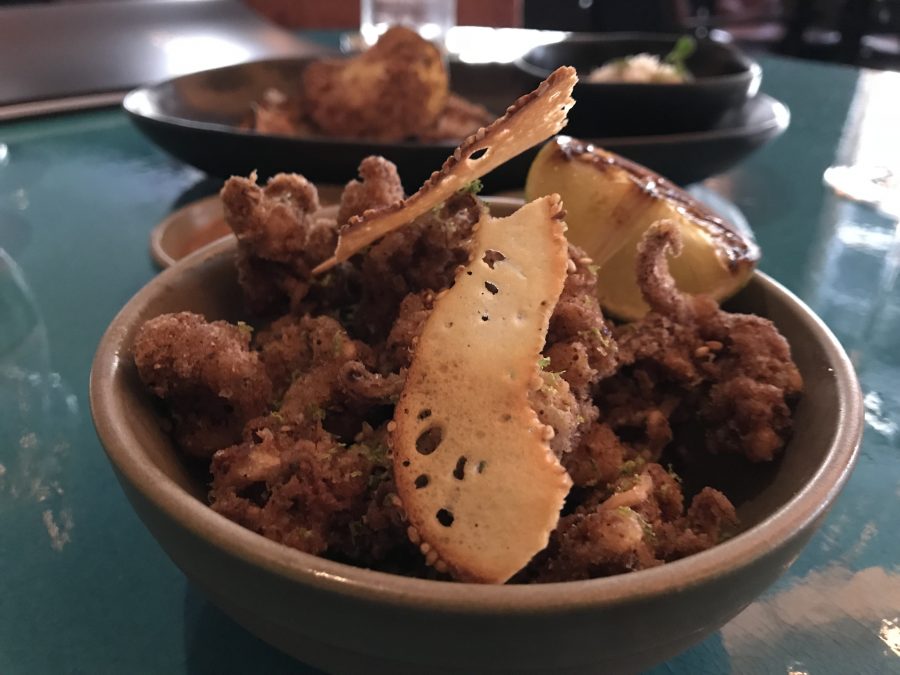 Lamb manti (£12) are little Turkish dumplings. I’ve had them before but they were far bigger and stodgier. We’re told it’s a sign of great skill in Turkish culture to make them as tiny as possible and these couldn’t be smaller. More importantly; they’re rather delicious. 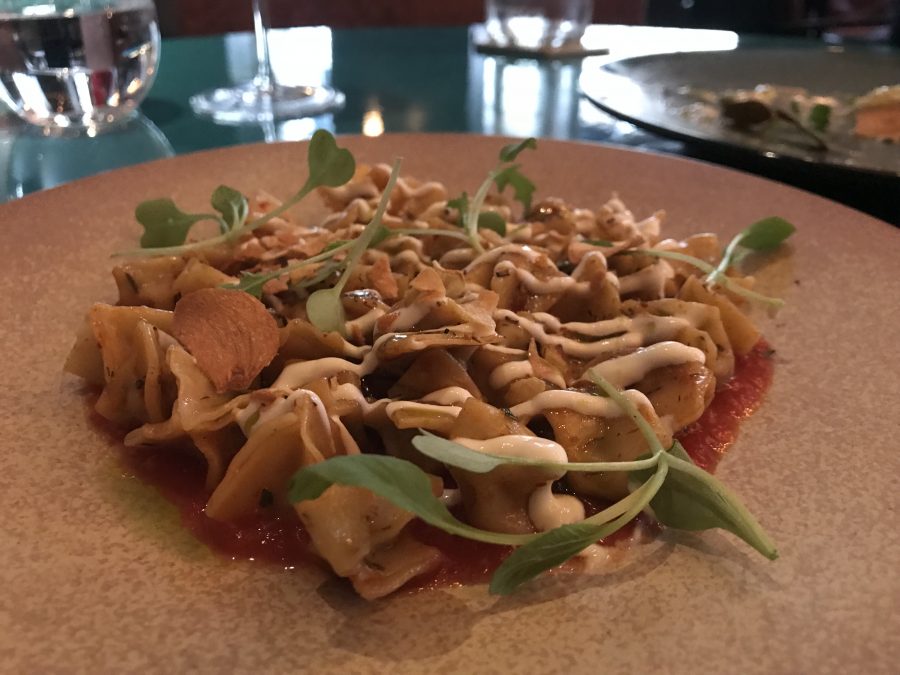 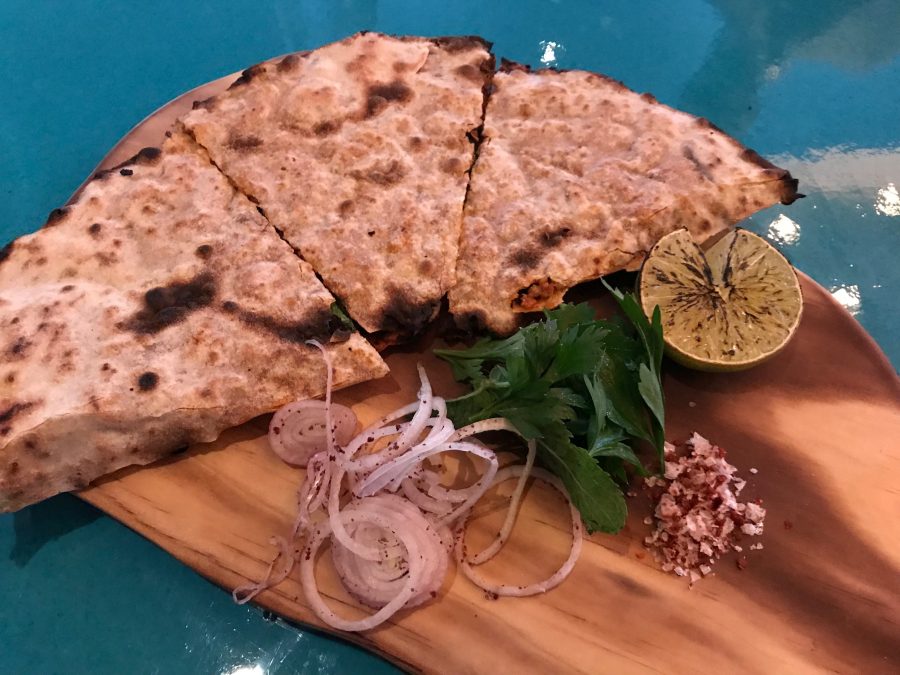 Butter poached lobster (£31) is very special. Chunks of lobster, some still in their shell, sit in a broth perfumed with urfa biber, a dried Turkish chili which has an intense smokiness. It’s an unfamiliar flavour but one which I love. 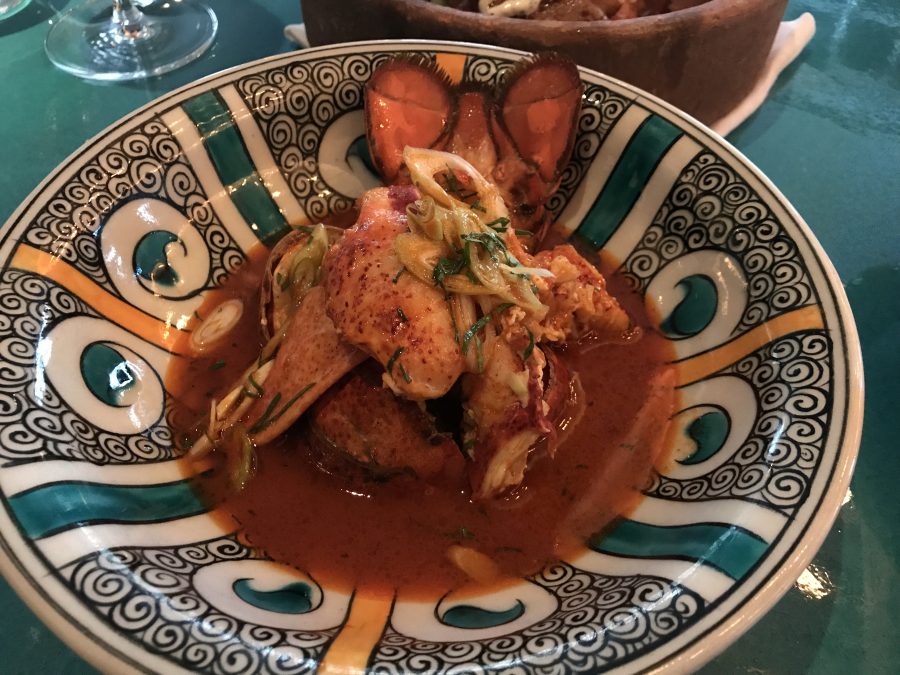 Lamb cutlets (£24) are a must order wherever I go as I’m sure you’ve noticed by now. They are great, all soft and squidgy, the smoked aubergine gloop beneath them is not. It’s the only thing we eat all meal which makes us wince. 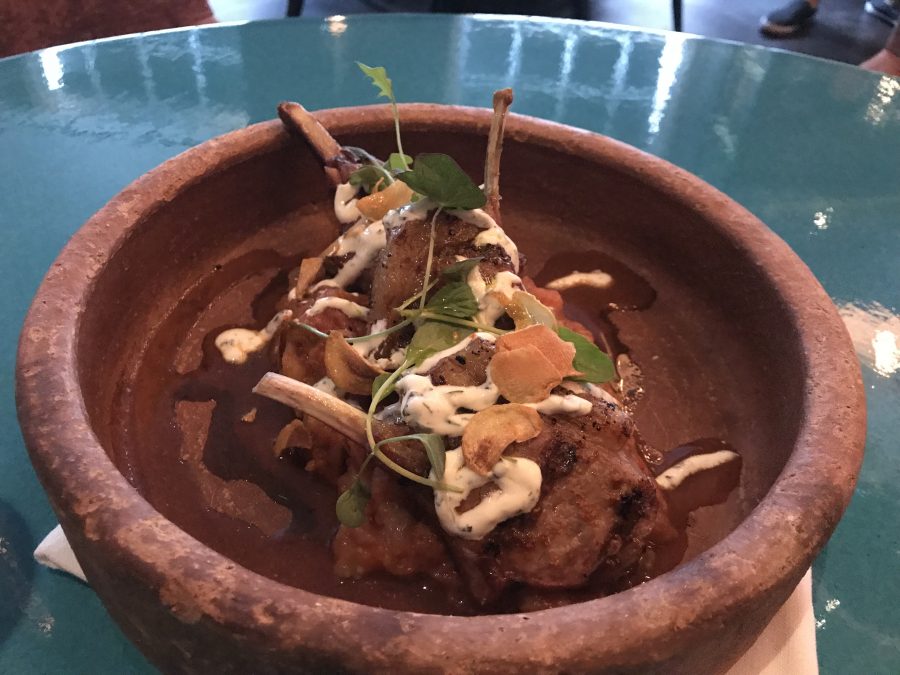 150 day aged, grain-fed Irish beef (£32.50) is another glorious bit of cooking. It’s a rib eye so there’s fat aplenty and perfectly charred too. 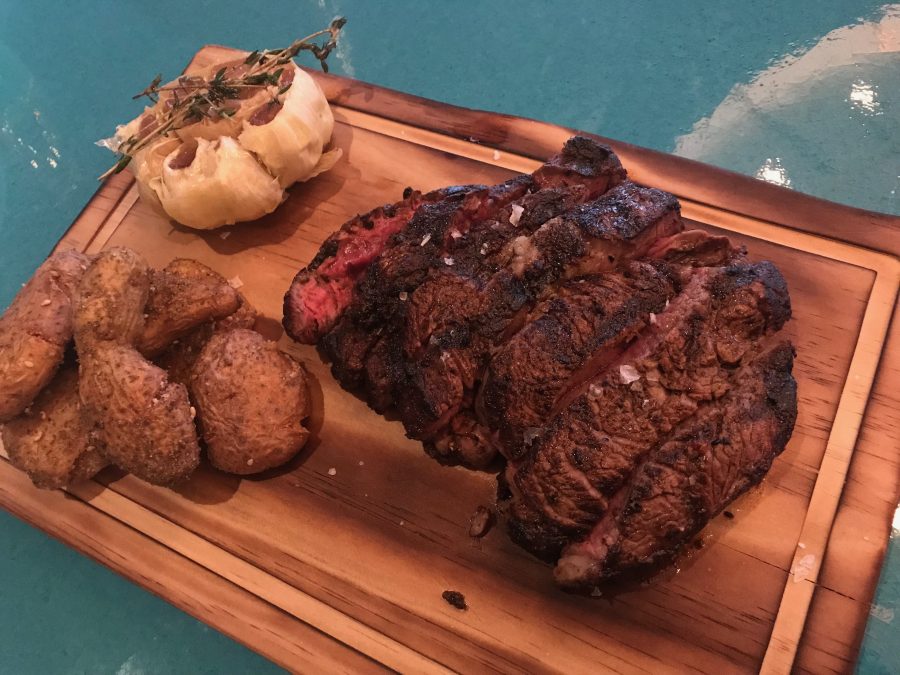 Kaz Ciğeri (£13) is duck foie gras, fresh from the pan, with a lovely caramelisation round the outside. It comes with pickled Turkish cherries, both sweet and sharp. If you’re a foie fan it really doesn’t get better. 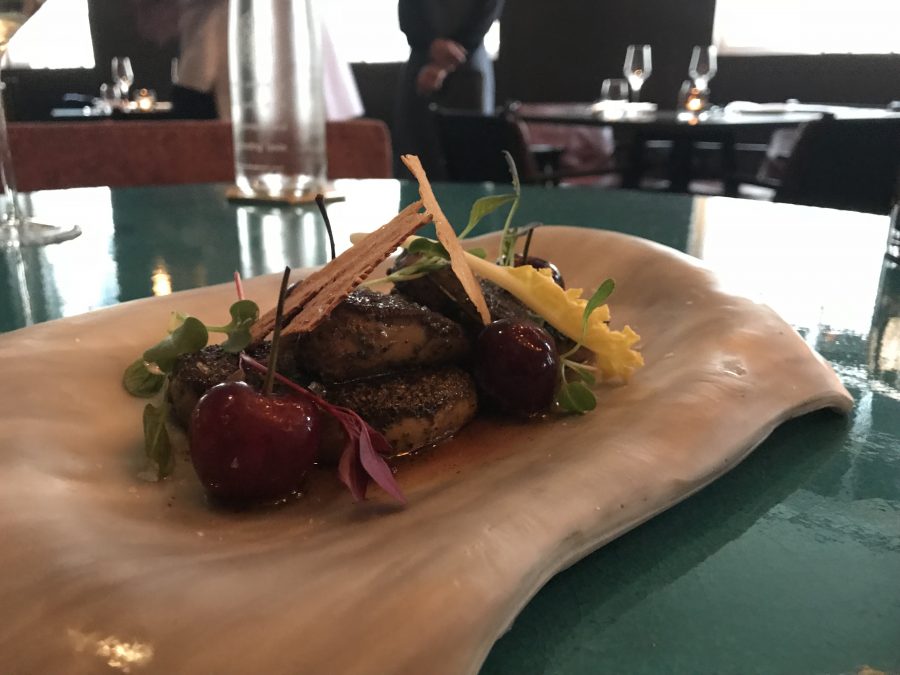 For pud we order künefe to share (£9.50), a dish of baked Majdule cheese topped with kadayif pastry soaked in rose and orange blossom syrup. Sounds a bit odd I’ll give you that but once you’ve had one you’ll be ordering künefe whenever you see it. 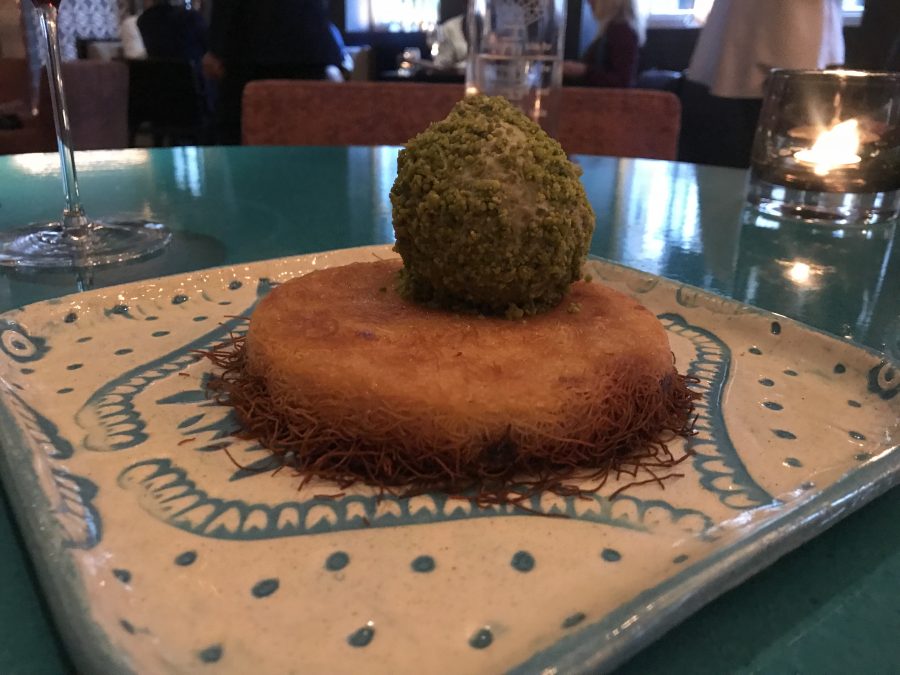 Rüya won’t be everyone’s cup of tea; the prices are at the Mayfair Elite end of the spectrum and the service can be a little overbearing at times (“How was that? Did you enjoy? Are you enjoying? What was your favourite?”) but it’s the food I fell in love with. It’s the tase of a holiday.

Ruyalondon.com
We dined as guests of the restaurant