I was particularly excited to visit Roux at the Landau after a cracking meal at The Wigmore, the other restaurant, well, pub, actually, in the Langham hotel. Michel Roux Jr and his team look after the food in both. 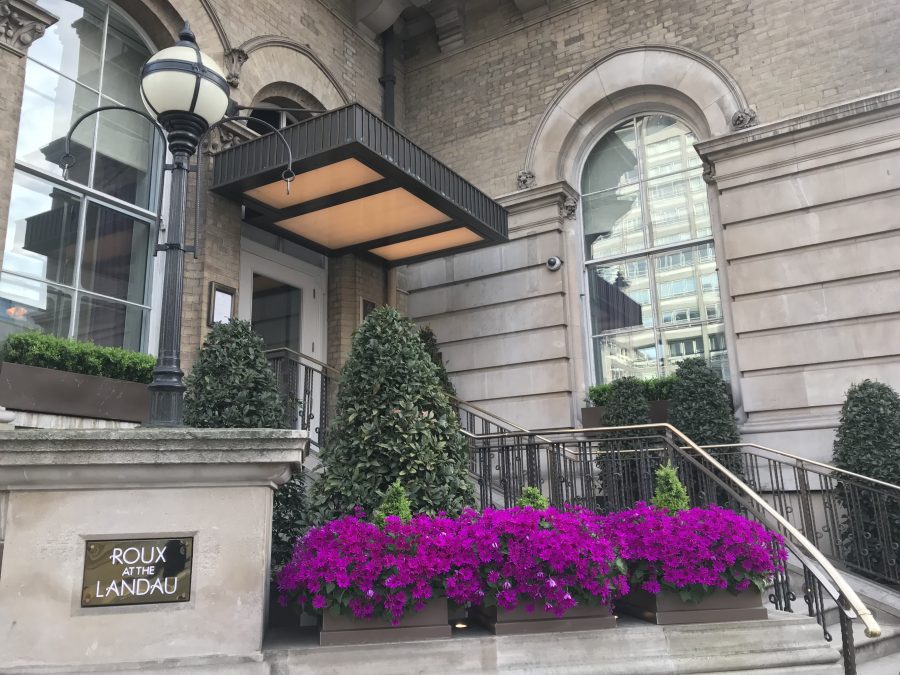 This one has just undergone a dashing makeover and the result is far less fussy than before. You can sit at the counter or in two small dining rooms and service is relaxed and chatty.

The food, however, is far more â€˜special occasionâ€™. We start with XL Orkney scallop (Â£21) which is one of the best dishes Iâ€™ve eaten this year. That might be because of the Ivy House Farm beurre blanc or the mound of Oscietra caviar OR the tiny pommes soufflÃ©. Itâ€™s a masterful bit of cooking. 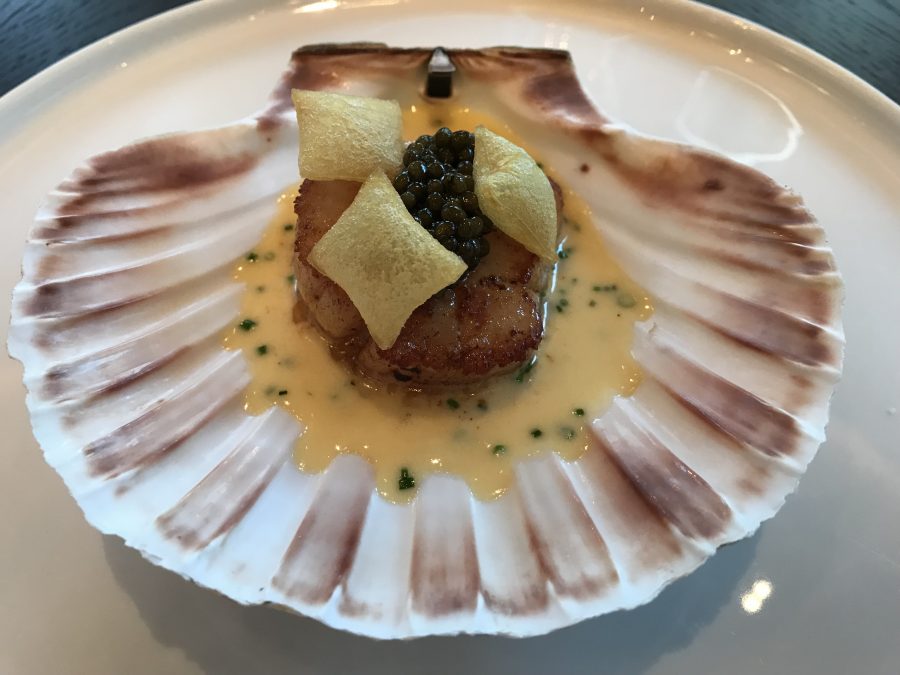 Seared foie gras (Â£16) is perfection with its caramelised outside and soft, wobbly middle. It comes with rabbit and pigâ€™s trotter on toast which is borderline too rich but some pickled veg bring it back from the brink. 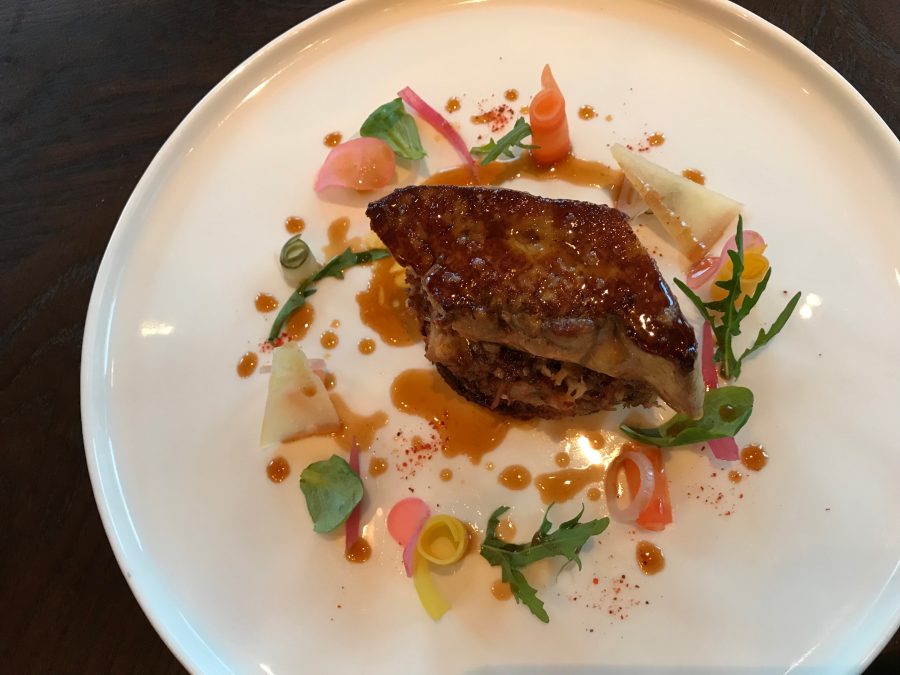 â€˜From the Iceâ€™; Cornish crab salad with brown crab meat crackers (Â£9) is far more delicate. It gently reminds you of the sea from which it came without tasting overtly fishy. 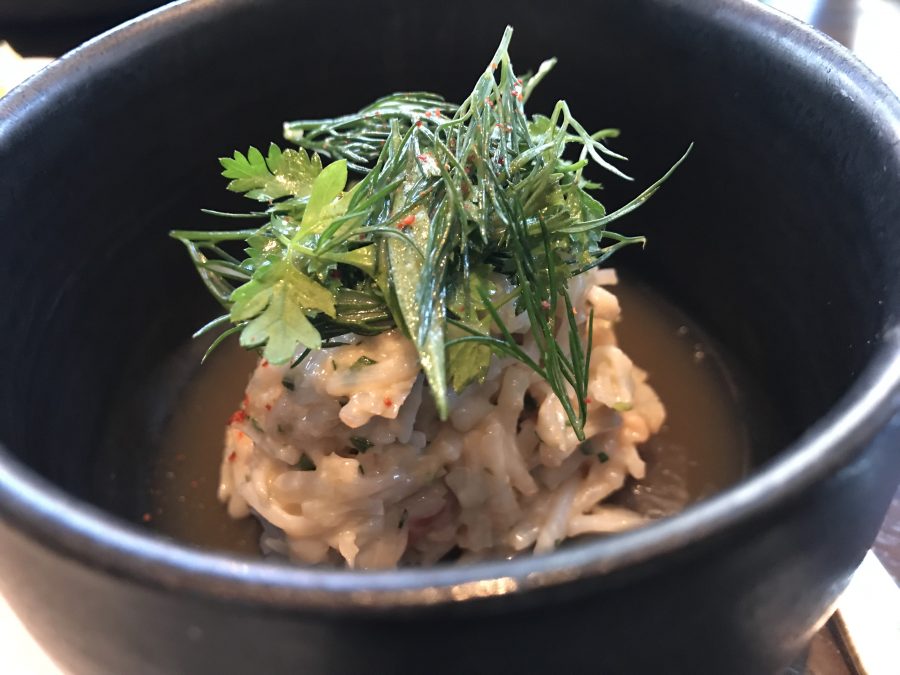 Roast Buccleauch beef fillet (Â£36) sees two chunks of soft, sweet beef, a nice ruby red, atop a Bercy sauce. Bercy is a sauce made from white wine and shallots, often used with fish. Here, itâ€™s lightness works well with the subtle meat. There’s a bowl of mash too, so good that it could be served as a dish all on its own. 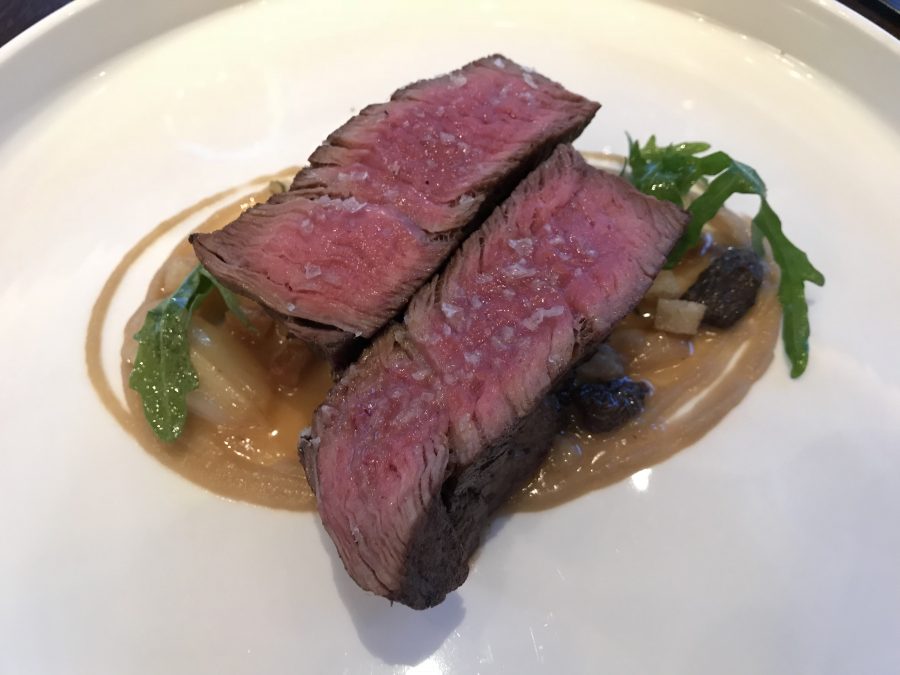 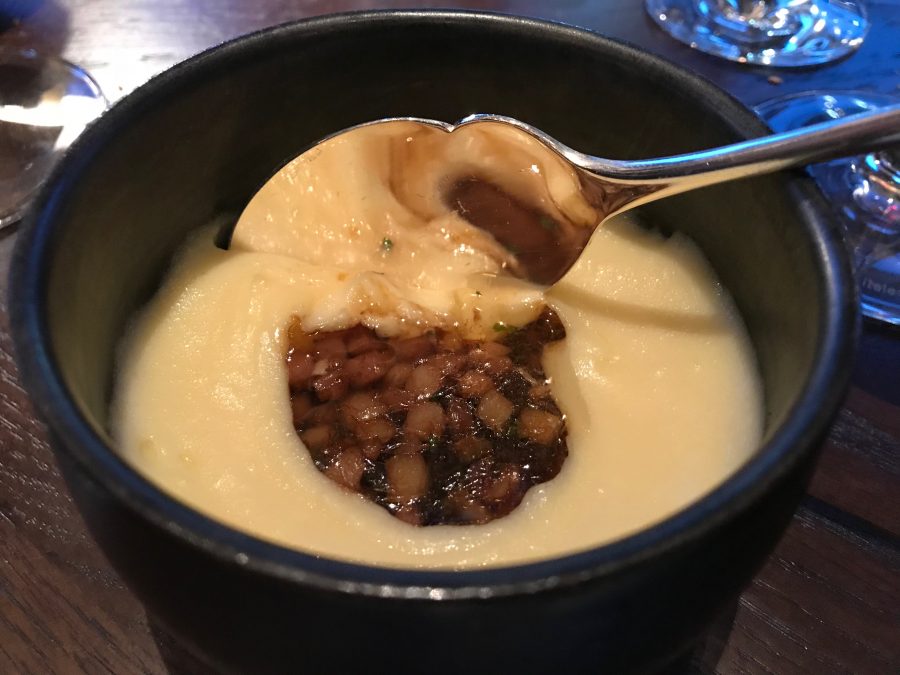 Braised turbot with Chateau-Chalon sauce and Native lobster ravioli (Â£36) is a real treat. It showcases the food at Roux at the Landau perfectly; high end ingredients treated with care and respect. 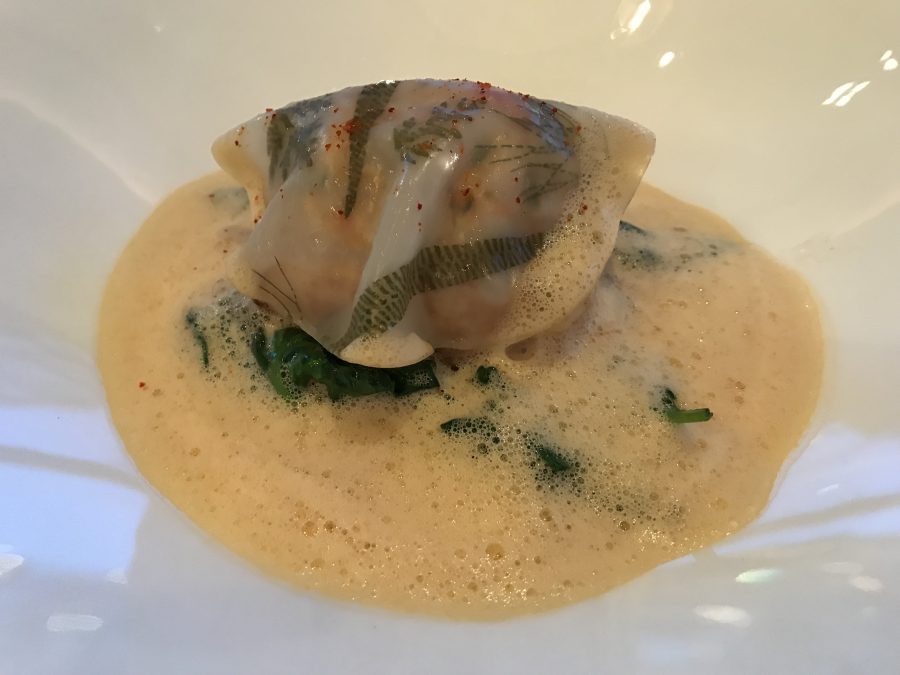 We opt for cheese soÂ weâ€™re taken to the cheese cabinet to pick between English cheeses from Nealâ€™s Yard (who doesnâ€™t love a bit of Nealâ€™s Yard?!) and French from Androuet. We also order a hazelnut soufflÃ© (Â£8) which is light and fluffy and sweet and delicious and everything you want from a soufflÃ©. 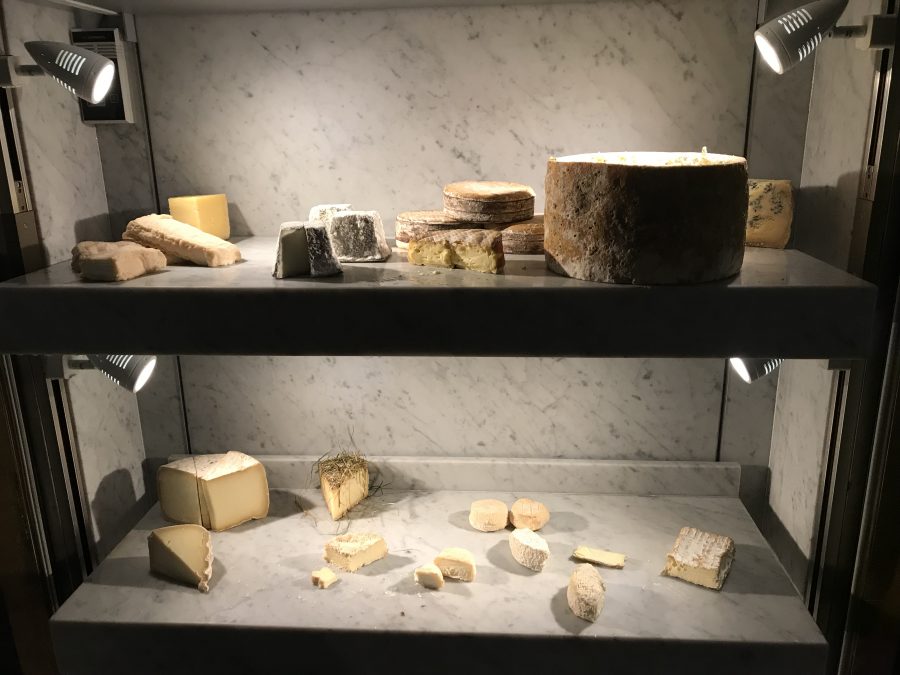 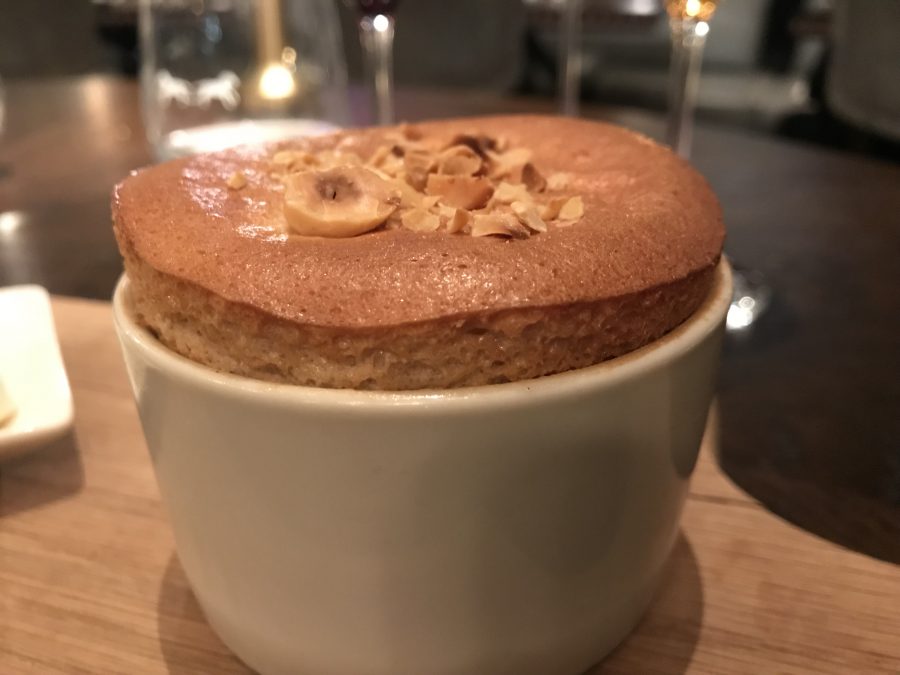 I canâ€™t say I went to Roux at the Landau before the refurb and menu overhaul but now, in itâ€™s current guise, itâ€™s a bloody good restaurant. This and The Wigmore certainly put The Langham hotel on Londonâ€™s culinary map – you can’t go wrong with either.

Rouxatthelandau.com
We dined as guests of the restaurant