La Dame de Pic sits within the Four Seasons hotel in the former Port of London Authority headquarters right by Tower Bridge. As hotels go, it’s an ever so beautiful space, inside and out.

The restaurant is by Anne-Sophie Pic, a lauded French chef, and it was awarded a Michelin star in the 2018 guide. We visit to sample the set lunch menu (£32 for two courses, £42 for three). 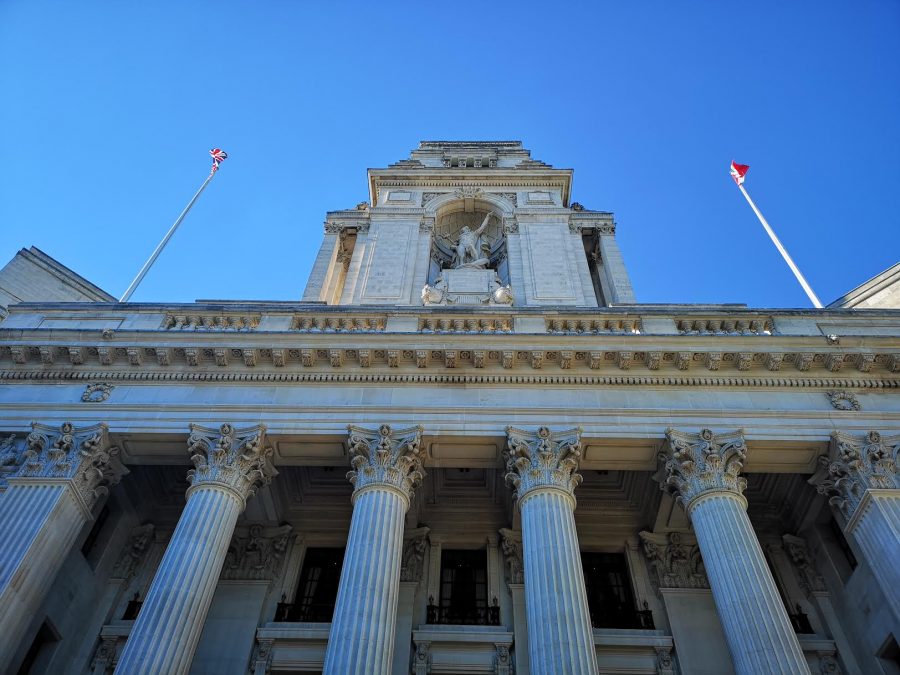 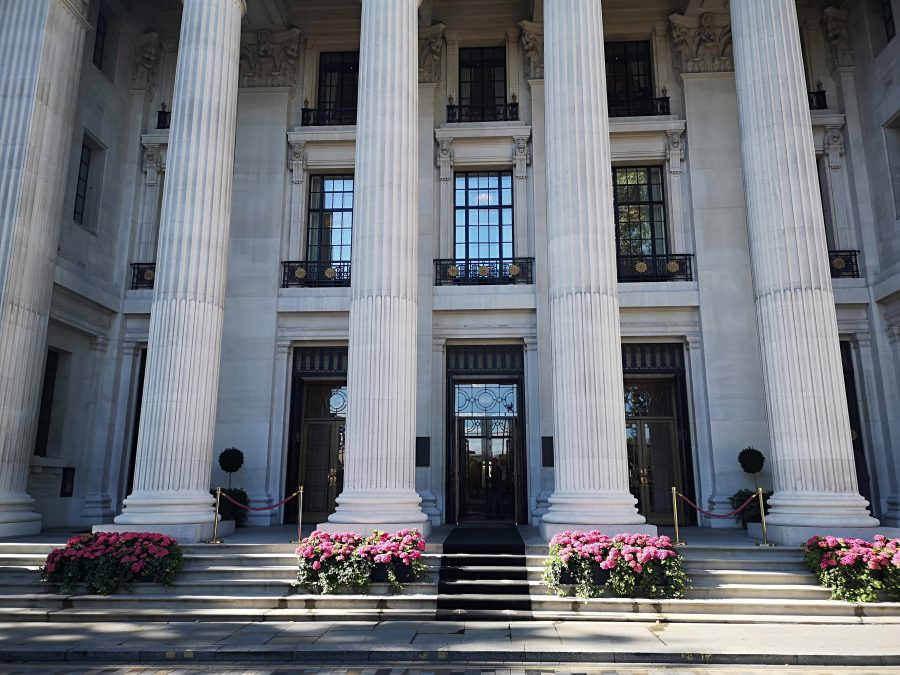 First up is little pasta parcels filled with liquid Gruyére and Vacherin cheese. Already sold? Well it gets better. A woodruff, barley and roasted hazelnut consommé is poured in which is an umami hit like nothing else. My tongue is still coated with that cheesy mushroom loveliness. 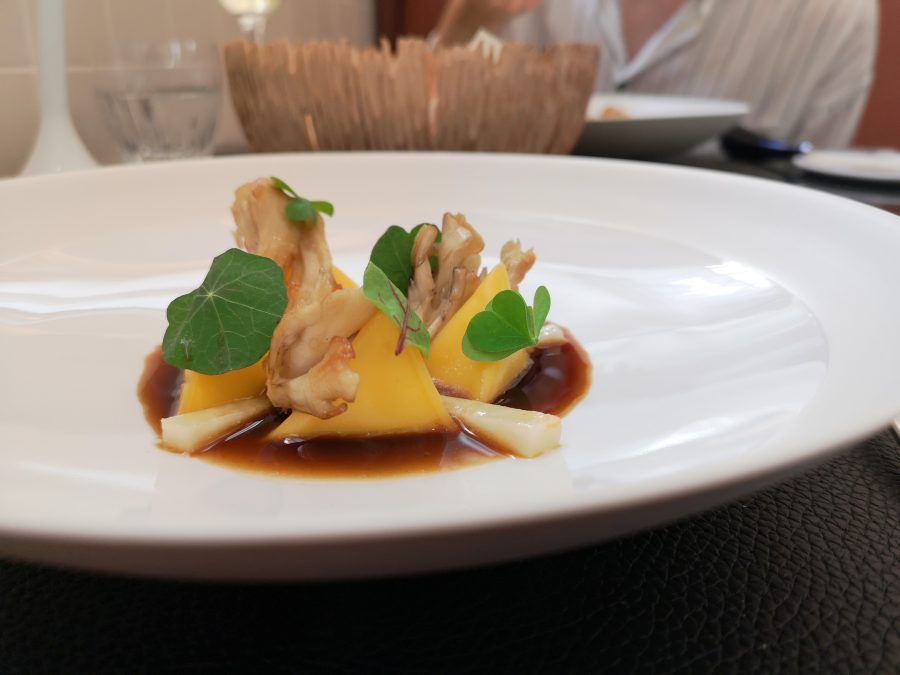 Organic Welsh lamb is marinated in Chartreuse and orange blossom which brings notes of bitter sweet. A generous helping of artichokes adds seasonal indulgence. But it’s the lamb fat that really gets me going, as is so often the case. It’s both crisp and squishy and explodes with lamb flavour. 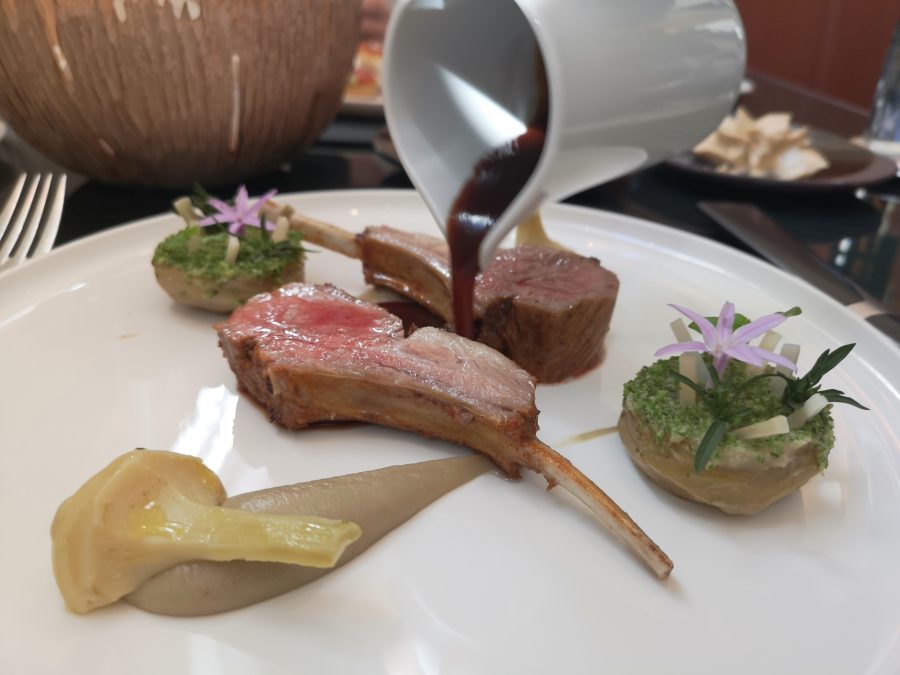 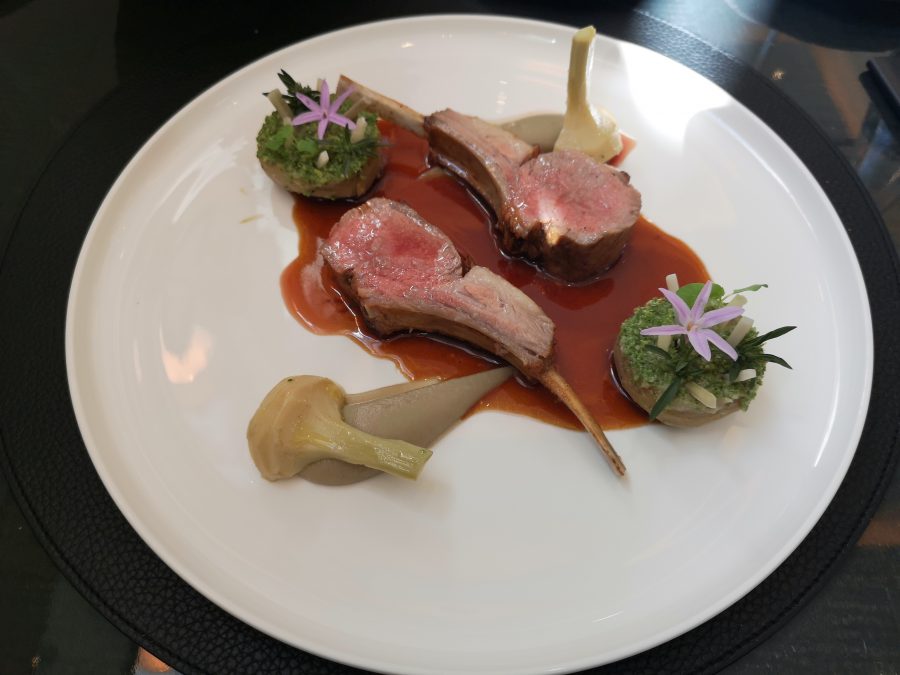 Wild sea bass with more of those gorgeous artichokes is far lighter. The thick wedge of fish has skin so crisp you need a steak knife to break through and it’s seasoned perfectly. 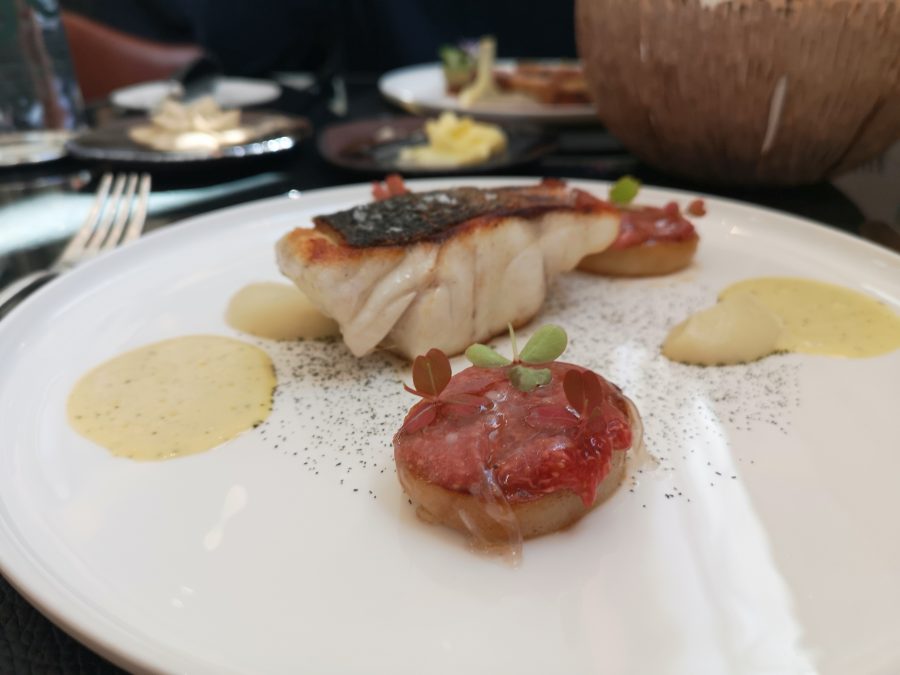 For pud, it’s Ann Sophie Pic’s famous White Millefeuille, which is certainly an interesting thing to look at. It’s a white cube which hides the pastry and Tahitian vanilla cream inside. An inverted millefuille. Most importantly, it’s bloomin’ delicious. 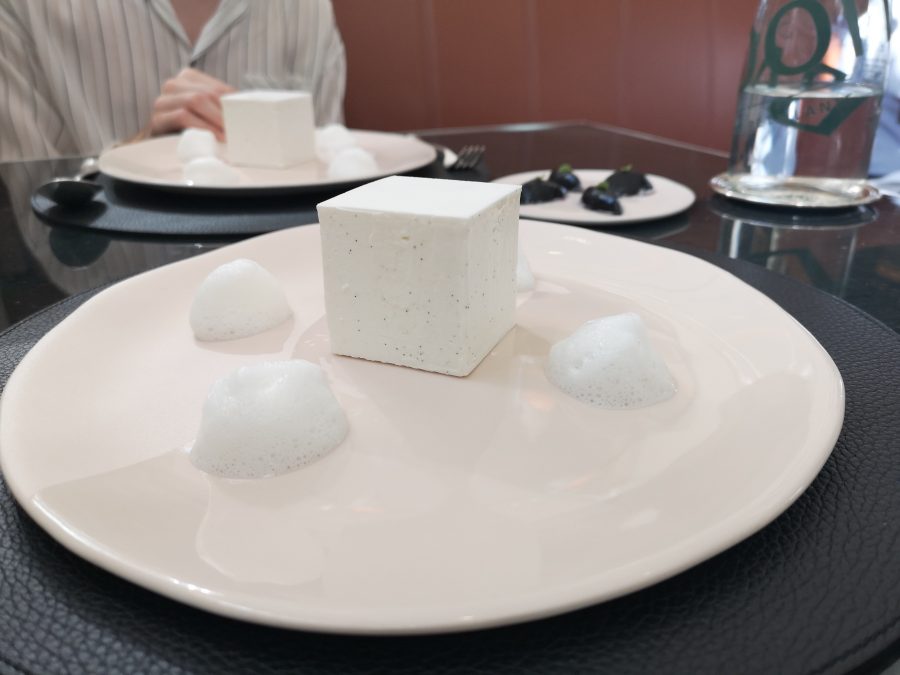 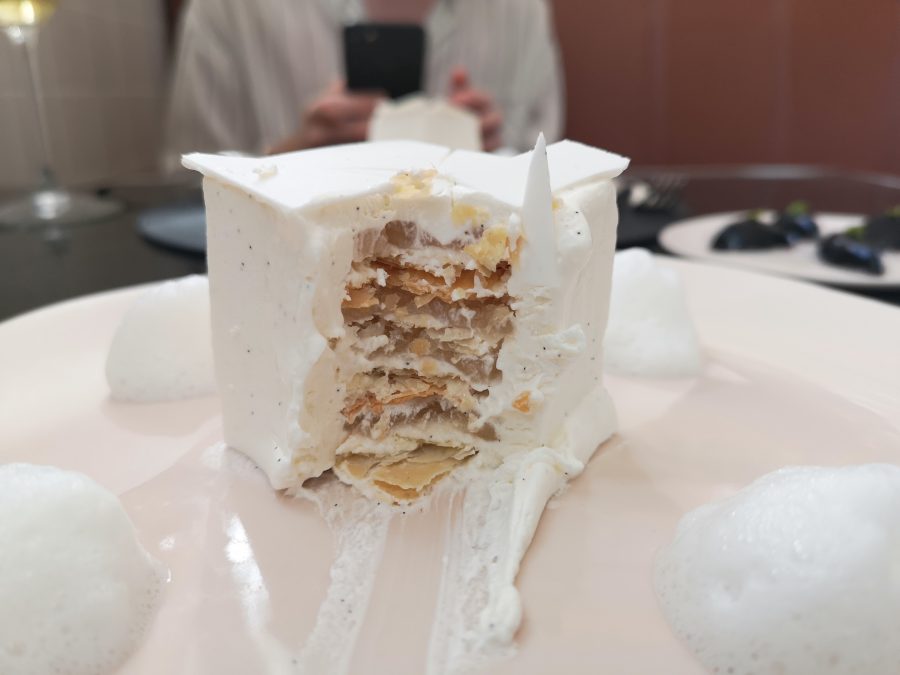 A final sweet treat is a white chocolate and blue cheese pebble. It divides the table let me tell you. I love the strange, funky blend of blue cheese and super sweet chocolate. But I can see why you might run for the hills at the idea. 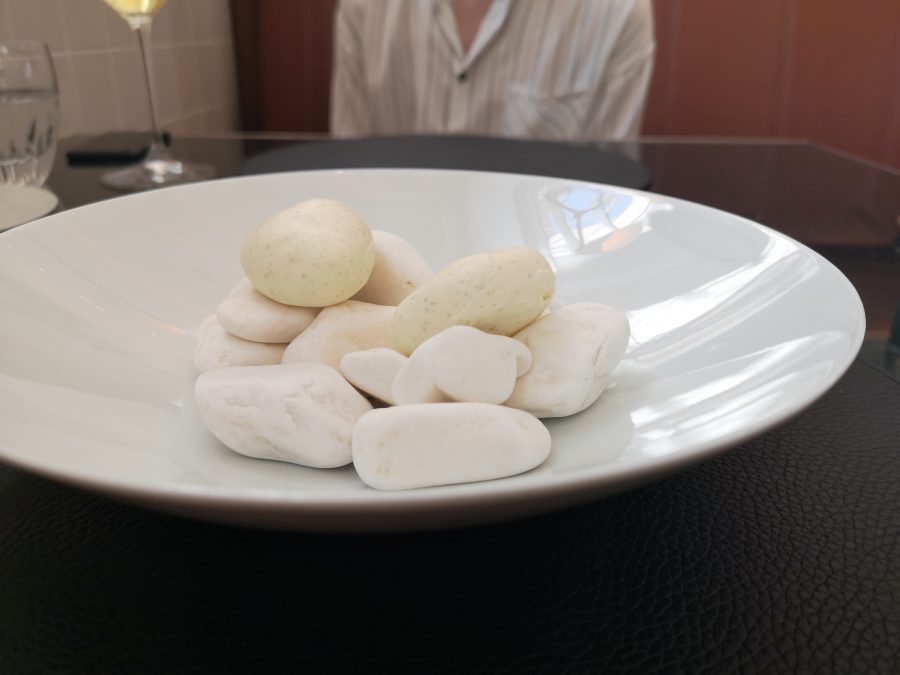 Ladamedepiclondon.co.uk
We dined as guests of the restaurant