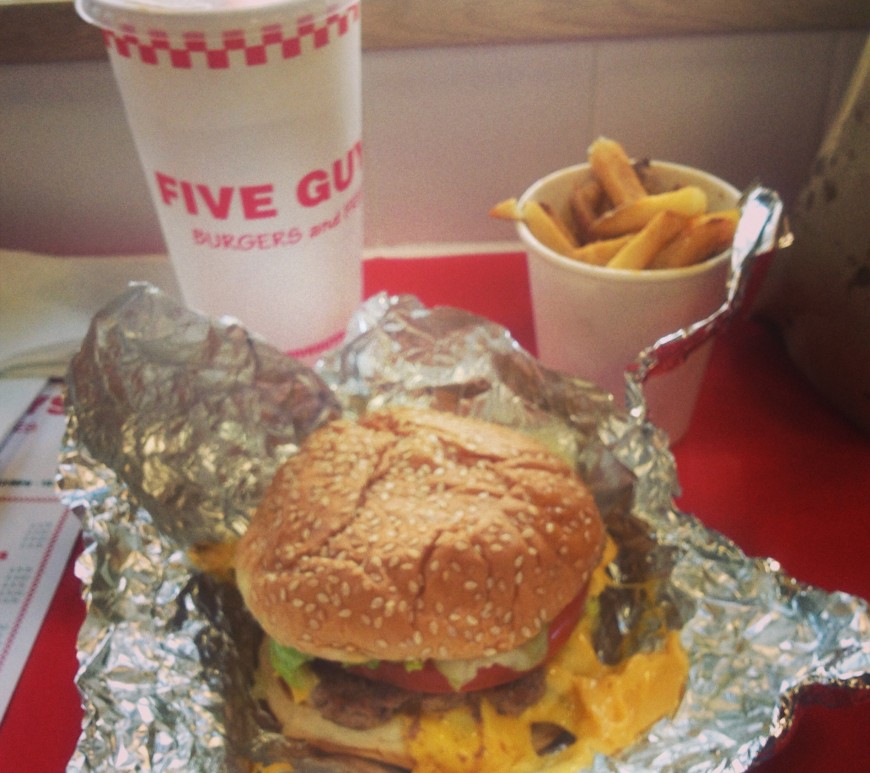 Five Guys, said to be one of Barrack Obama’s favourite burger joints, was set up in Virginia in 1986 by the Murrel brothers. It managed to get a cult following and became a huge hit across America. It was so popular that in 2003 they decided to offer franchise opportunities and now they have over 1000 Five Guys nationwide – that’s an awful lot! It … END_OF_DOCUMENT_TOKEN_TO_BE_REPLACED