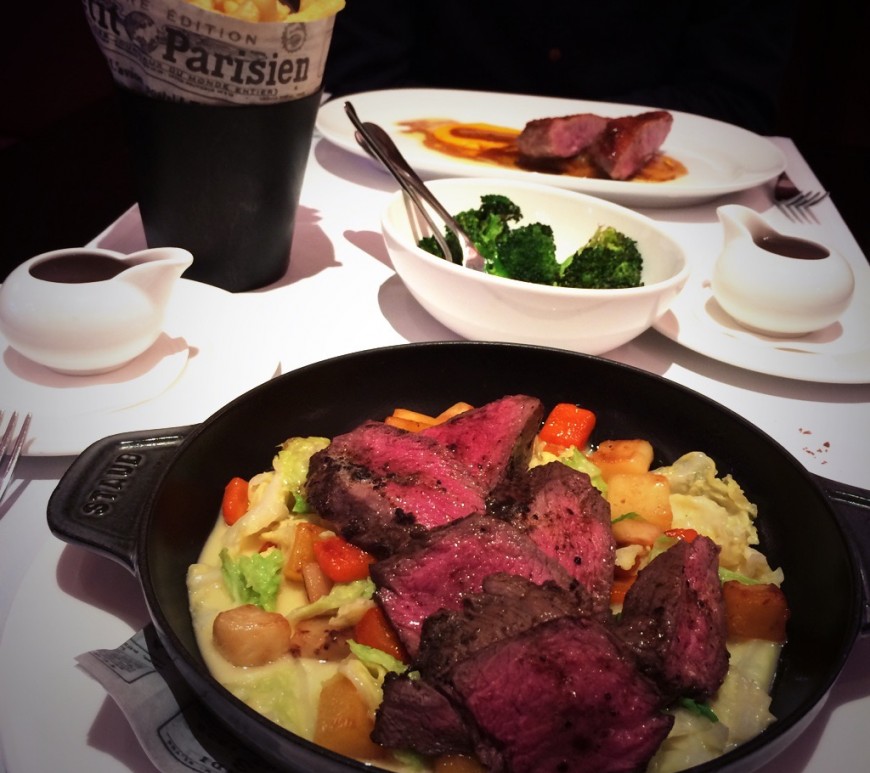 Brasserie Chavot is the creation of Eric Chavot (a former two Michelin starred chef) which sits in the Westbury Hotel in Mayfair – not that you’d be able to tell as it has its own entrance which feels miles away from the actual hotel. The Westbury also houses Michelin starred Alyn Williams which is well worth a look-in. The dining room was rather splendid with … END_OF_DOCUMENT_TOKEN_TO_BE_REPLACED