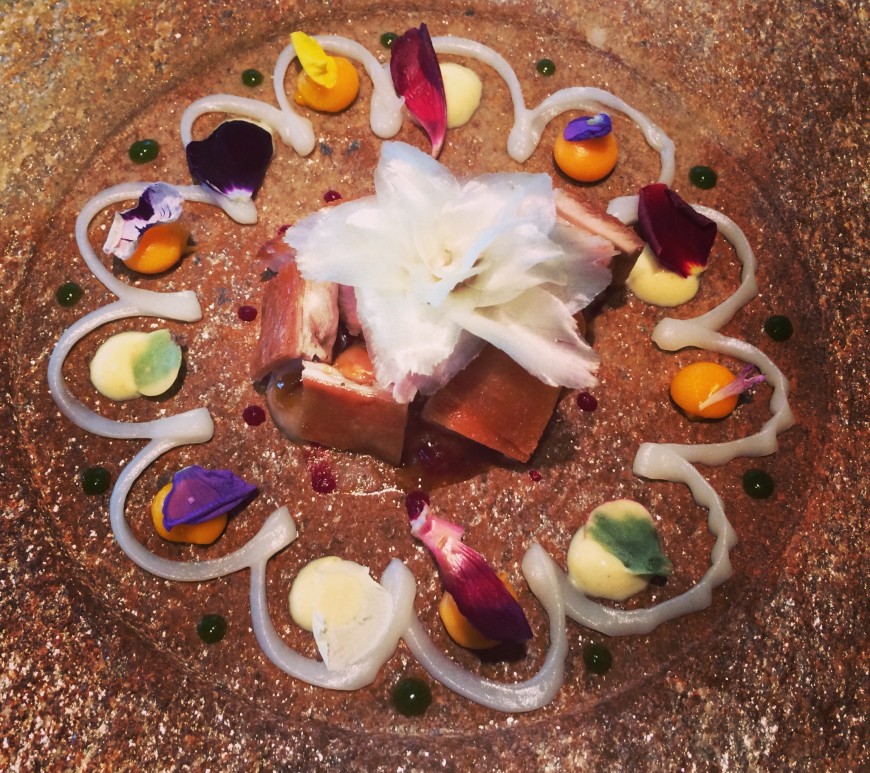 El Celler de Can Roca is a three Michelin starred restaurant in Girona Spain and in 2013 it was voted the best restaurant in the world. It’s run by three brothers; Joan the head chef, Jordi the pastry chef and Josep the head sommelier. We had to book eight months in advance to get a table and that was just for a weekday lunch – … END_OF_DOCUMENT_TOKEN_TO_BE_REPLACED