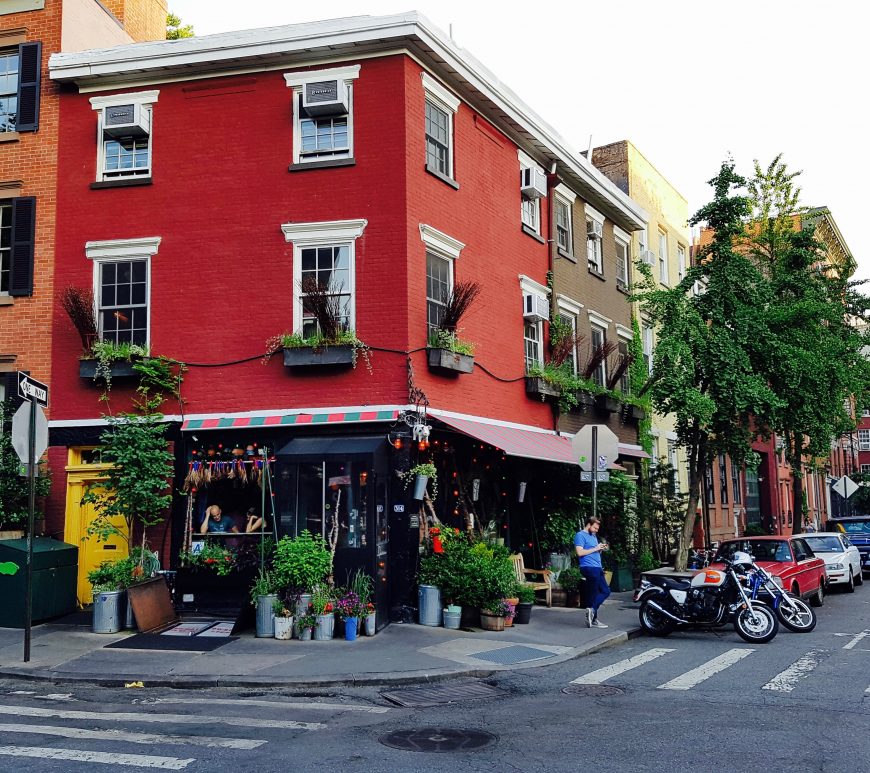 Getting a table at The Spotted Pig in New York’s West Village isn’t the easiest – maybe because it’s Kanye West’s favourite restaurant or maybe because it’s bloomin’ good. Either way, it’s no reservations so turn up early and hope for the best. It’s a pub, which is rather strange for NYC, but it’s co-owned by British chef April Bloomfield which might explain it. It … END_OF_DOCUMENT_TOKEN_TO_BE_REPLACED