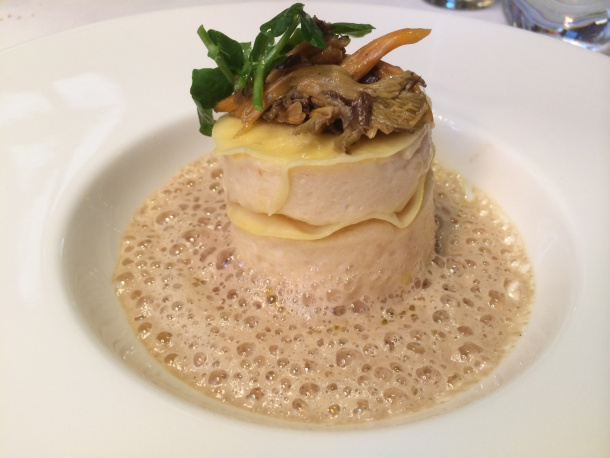 Owned by the Galvin brothers, Galvin La Chapelle near Spitalfields Market has held its Michelin star for over two years. The brothers also own one starred Galvin at WindowsÂ on the 28th floor of the London Hilton hotel on Park Lane, so the pair have plenty of experience in classical French fine dining. We arrived at the restaurant and were taken aback by its enormity; the … END_OF_DOCUMENT_TOKEN_TO_BE_REPLACED