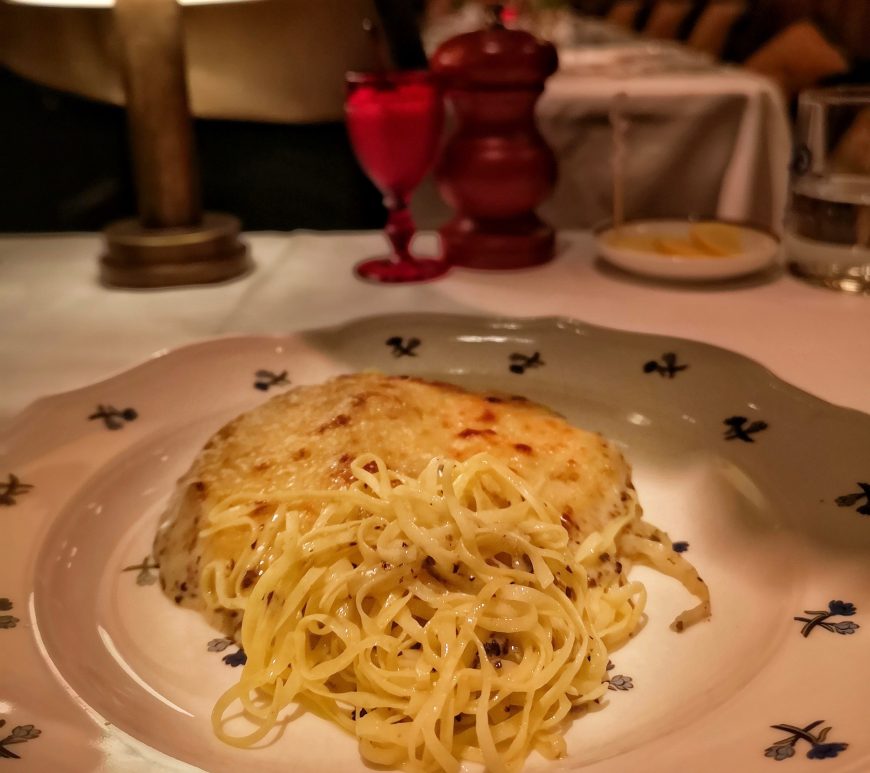 Harryâ€™s Bar on James Street (just by Selfridges) is inspired by its namesake, the fancy Mayfair private membersâ€™ club Harryâ€™s Bar, that opened on South Audley Street in the 70s. It’s the brainchild of Richard Caring. He’s been rolling out Ivy CafÃ©s/Brasseries/Grills like there’s no tomorrow and I imagine he’ll be doing the same here. But panic not, this ain’t no crap chain. It’s rather … END_OF_DOCUMENT_TOKEN_TO_BE_REPLACED 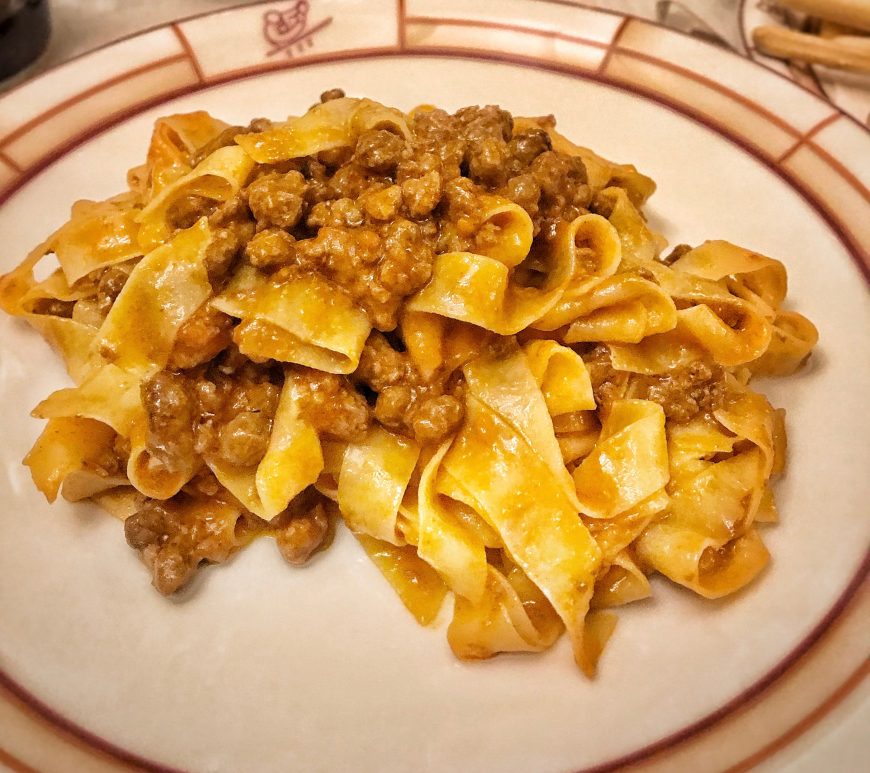 Harry’s Bar in Venice is most famous for two things; their Bellini cocktails and the astronomical prices of absolutely everything on the menu. It is however something of a Venetian institution – in 2001 it was declared a national landmark by the Italian Ministry for Cultural Affairs. So, while in Venice for a few days we felt we had to give it a go. You … END_OF_DOCUMENT_TOKEN_TO_BE_REPLACED