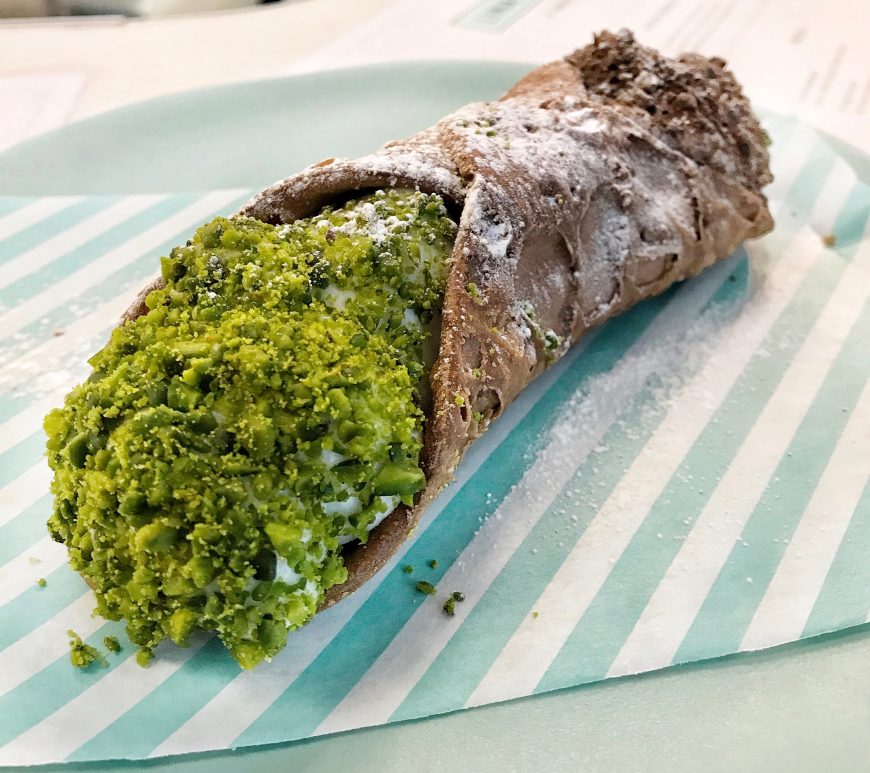 Established in 1944, Lina Stores has been keeping Soho well stocked in Italian produce for over 75 years. It’s a cute shop and a slice of old school London which is fast fading, becoming flats and coffee shops. In this uncertain climate for restaurants it is particularly exciting to see Lina Stores expanding – they’ve just opened a pasta restaurant nearby on Greek Street (a … END_OF_DOCUMENT_TOKEN_TO_BE_REPLACED 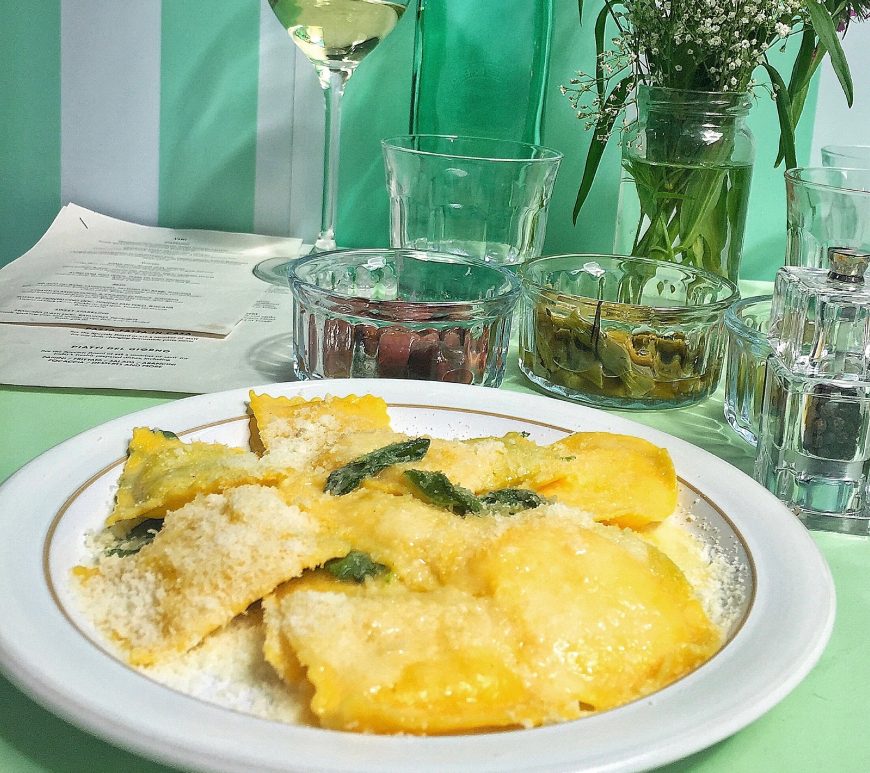 It’s one of those places is Lina Stores, on Berwick Street Soho, that I’ve always walked past, always admired but never actually gone in. It’s an Italian deli which is home to some rather sexy produce, a lot of which is only available there, and it’s been on the same site since 1940. For the first time in its 70 year history, they’ve started serving … END_OF_DOCUMENT_TOKEN_TO_BE_REPLACED