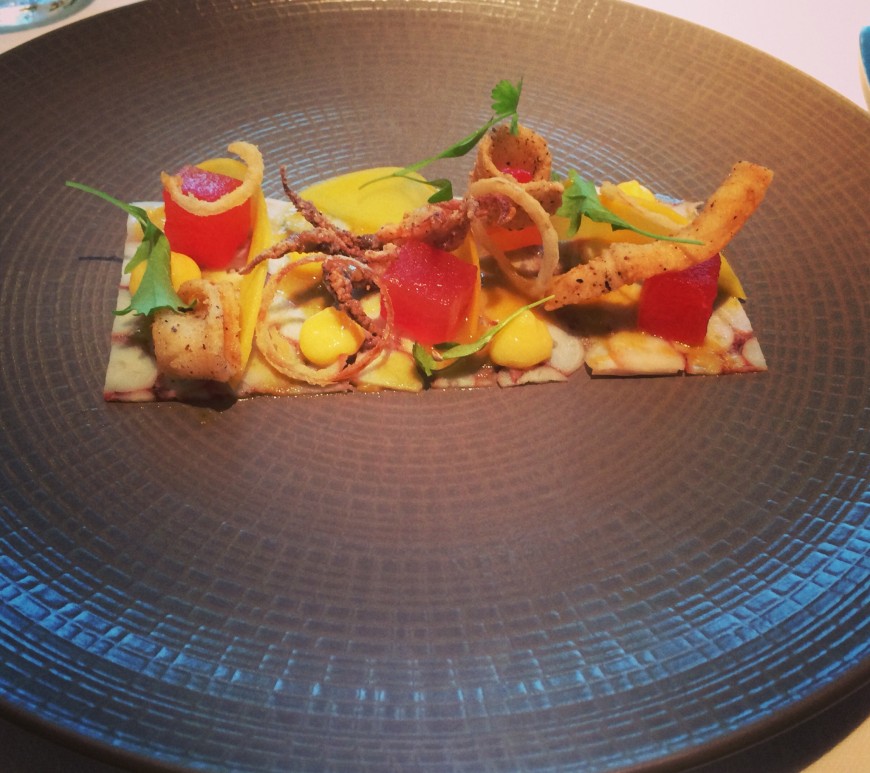 Angler is a seafood restaurant owned by the D&D group – they own a staggering 24 restaurants in London including Michelin starred Launceston Place, Coq d’Argent, Bluebird in Chelsea, Butlers Wharf Chophouse…I could go on for days. It’s based in the rather swanky South Place Hotel near Liverpool Street and as the restaurant recently received a Michelin star we thought we’d pop along for lunch. … END_OF_DOCUMENT_TOKEN_TO_BE_REPLACED