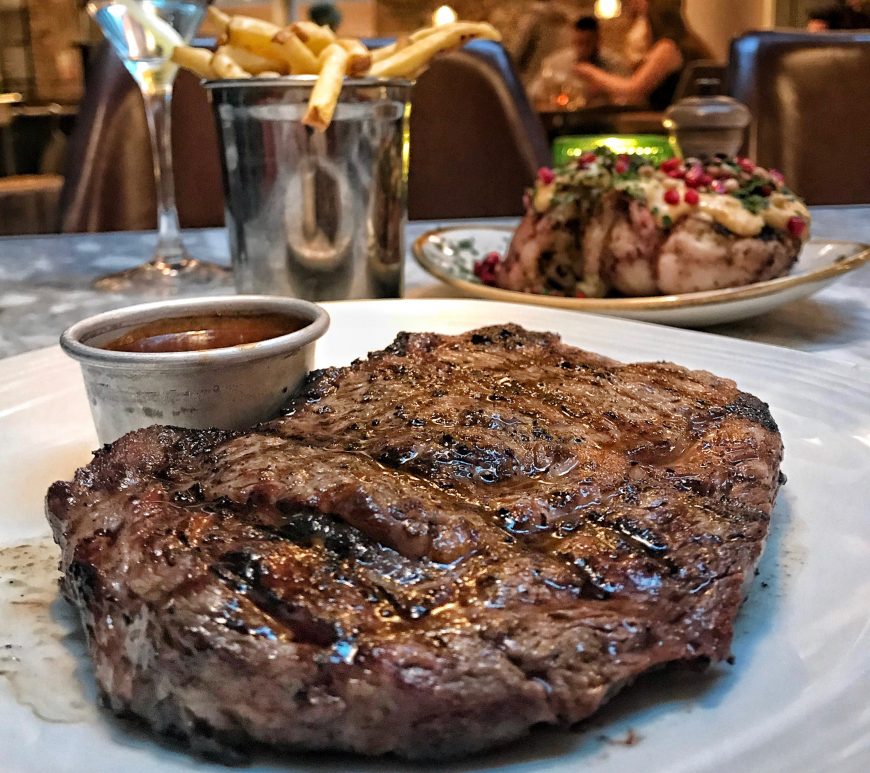 The original Sophie’s steakhouse in Fulham has been around for 15 years. Their second, in Covent Garden, had to up sticks and leave to make way for a new hotel owned by none other than Robert De Niro. Panic not as owners Sophie Bathgate and Rupert Power have now opened in Soho. It’s an astonishingly large setup. There’s a terrace, a whopping bar, a huge … END_OF_DOCUMENT_TOKEN_TO_BE_REPLACED