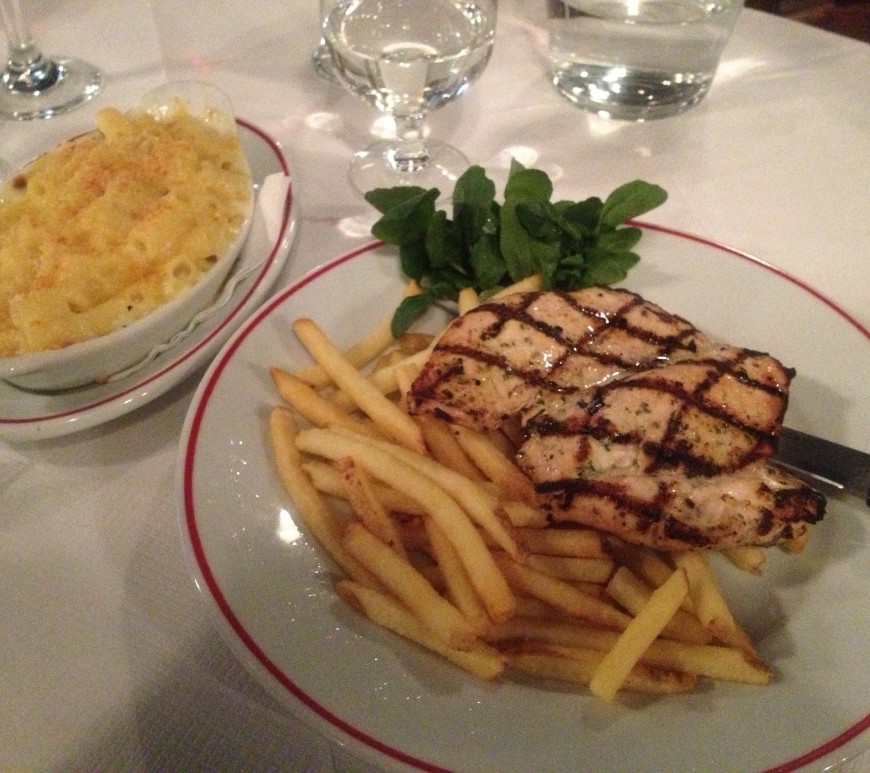 In New York during the 60’s Joe Allen opened a restaurant in the heart of theatre land and it became a big hit with show goers and Broadway performers. Following that success, in the 70’s, Joe Allen opened his London outpost in the West End which also received similar popularity with the theatre world. If you’re a lovie or a West End Wendy then you … END_OF_DOCUMENT_TOKEN_TO_BE_REPLACED