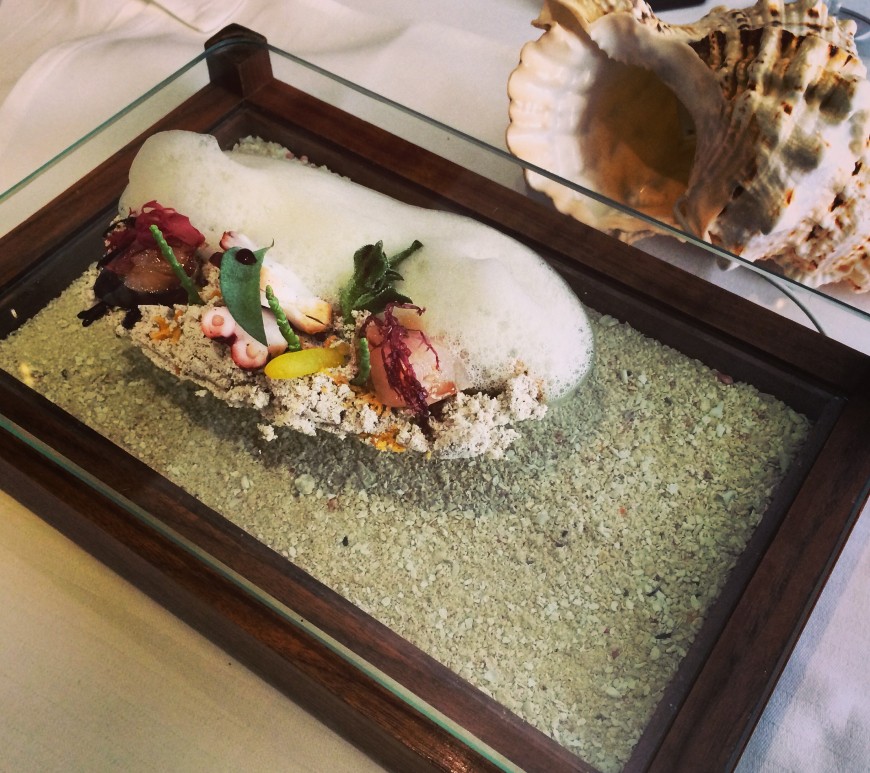 Heston Blumenthal’s The Fat Duck is one of only four three Michelin starred restaurants in the UK and it resides in the Berkshire village of Bray, which is also home to The Waterside Inn (another three starred restaurant which I loved). The dining room is very much not what I expected; it has an old fashioned charm about it (it’s a listed building don’t you … END_OF_DOCUMENT_TOKEN_TO_BE_REPLACED