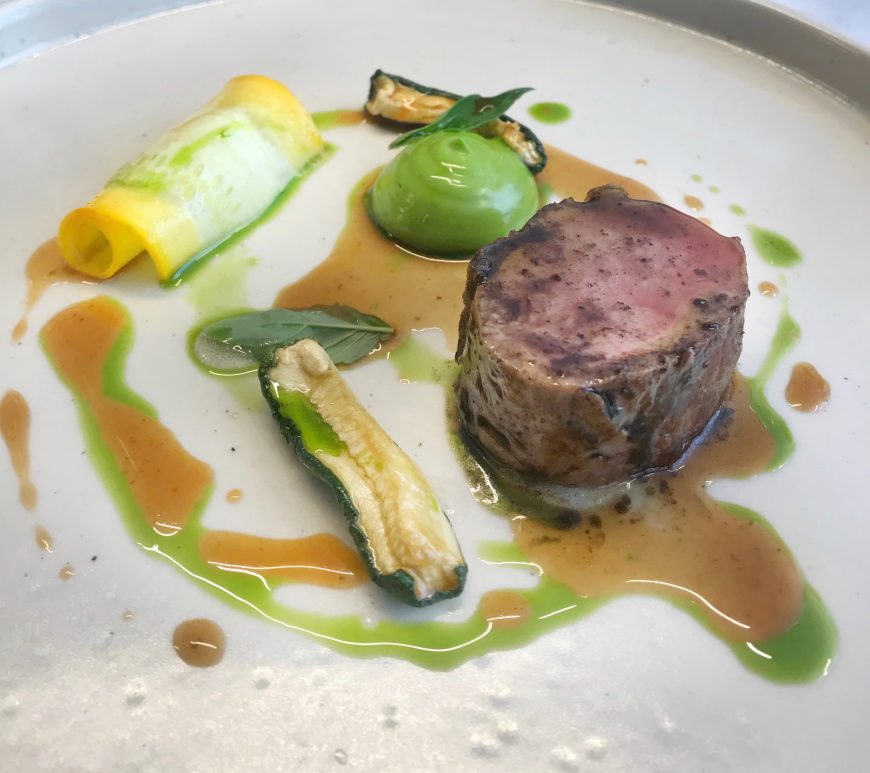 This is the third restaurant from Mark Jarvis who also owns Anglo in Farringdon and Neo Bistro near Oxford Street. I’ve had banging meals at both so I was particularly excited to be invited in for a preview lunch before Stem’s official opening. It’s a simple but cute space with just 30 odd covers. We’re seated in the first of two dining rooms where an … END_OF_DOCUMENT_TOKEN_TO_BE_REPLACED