If you’ve ever wondered who the hunks of the restaurant industry are, then you’re in the right place. Along with a panel of top industry insiders, we’ve scoured the kitchens to bring you London’s five fittest chefs, all in the name of harmless fun… Enjoy!

1. Dan Doherty, executive chef, Duck and Waffle
Ride the lift to the 40th floor of the Heron Tower and the view of London and exec chef Dan Doherty are both equally beguiling. His signature duck and waffle is enough to make your heart swoon. 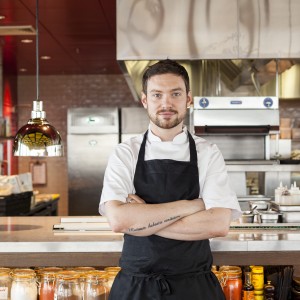 2. Tom Oldroyd, chef and restaurateur, Oldroyd
This dashing lothario from Guildford, Surrey produces hearty dishes like squid and rabbit paella in his first stand alone restaurant in Islington. His quiff is as strong as his cooking. 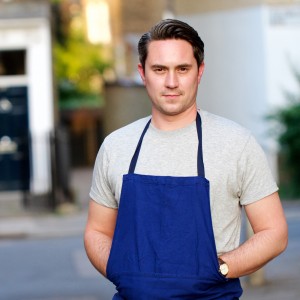 3. Andy Oliver, head chef and soon-to-be restaurateur, Som Saa
He managed to raise over £700k in 72 hours for a permanent home for the restaurant he co-owns, Som Saa. His fiery Thai dishes are more than likely to spice up your life. 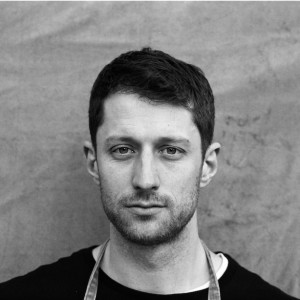 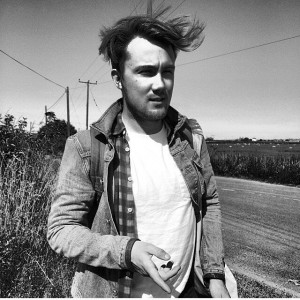 5. Oliver Lesnik, chef de cuisine, L’Escargot
Who doesn’t love a man who can master the French classics? His endive with gorgonzola and candied walnuts will keep you coming back to this Soho stalwart again and again. 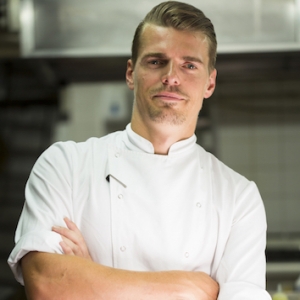 Who is missing? Let us know by commenting below or tweeting @samphiresalsify