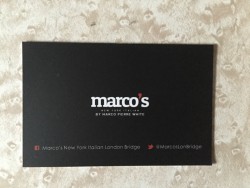 It’s fair to say Marco Pierre White has lost the credibility he once gained from the days of being the youngest chef ever to receive three Michelin stars. He’s now the face of Knorr and owns a collection of mediocre restaurants. 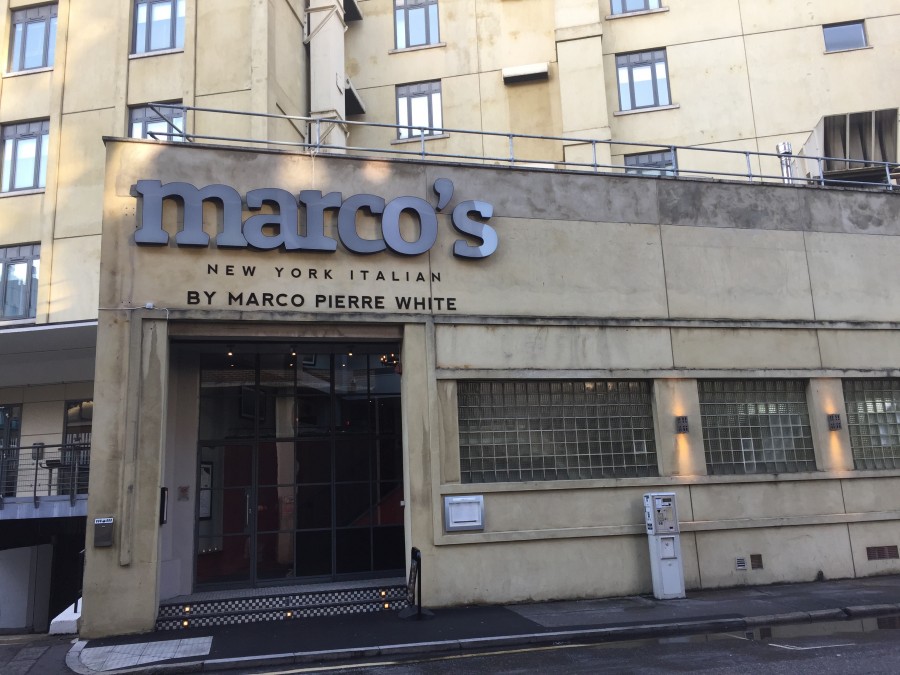 Marco’s New York Italian, which is a franchise, has taken over the former dining room in the Mercure hotel in Bankside. Inside, pictures of the man himself hang everywhere and there’s even a framed apron of his, signed, naturally. The dining room feels naff, like they bought everything during a rampage in Nisbets. And the impractical leather tablecloths that soak up zero spillages are stupid. 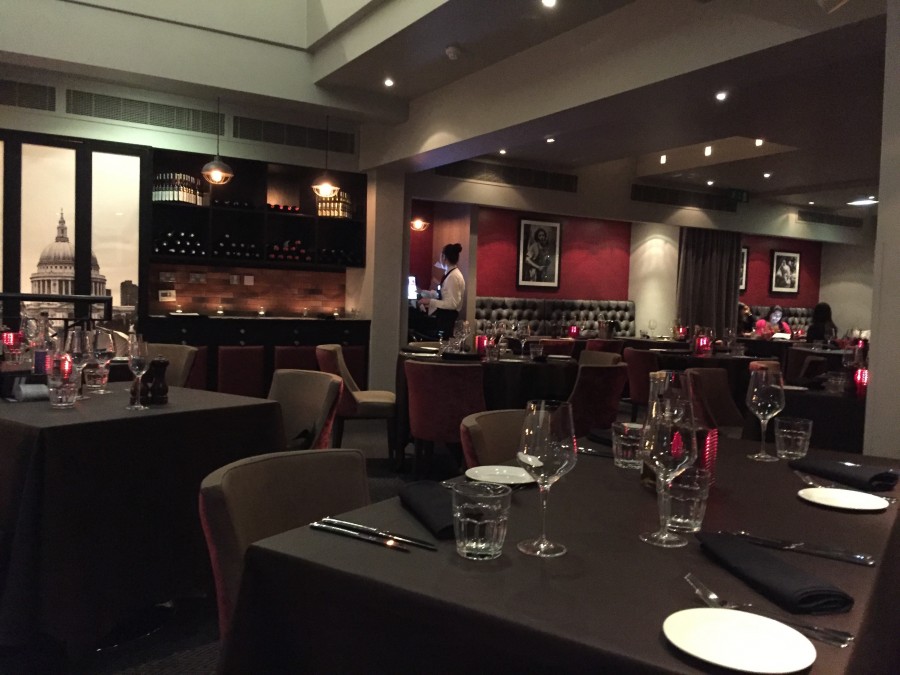 We started with The Great American sharing board (£12.95), which featured greasy chicken wings and nachos topped with an unpleasant dollop of pulled pork. It was bizarre food, I can honestly say I’ve had better at TGI Friday’s. The accompanying sliced baguette, which we had to ask for, was just weird. 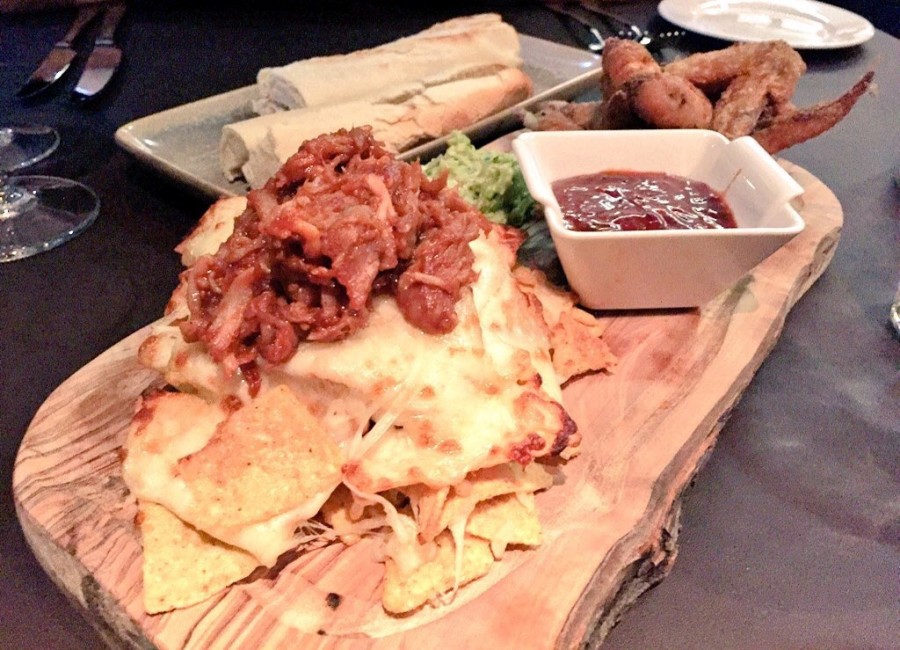 For main, my Bolognese pizza (£10.50) was really poor; a chewy, doughy base with an overly sweet topping. It tasted more like barbecue sauce than bolognese. An escalope of chicken milanese (£12.95) which tasted crap; a giant slab of dry, breaded chicken and a plop of bland pasta in a tomato sauce. 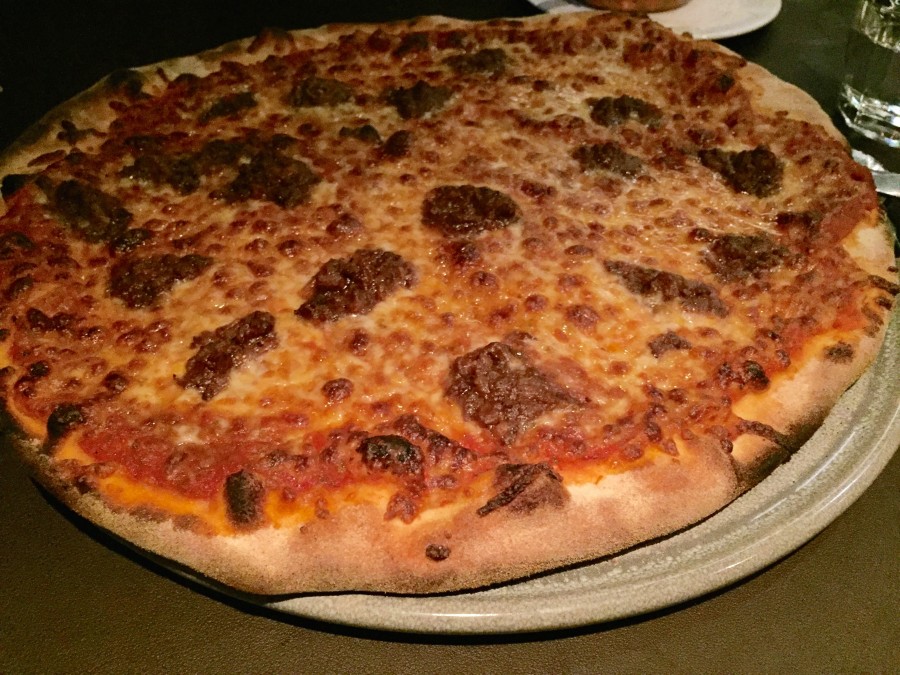 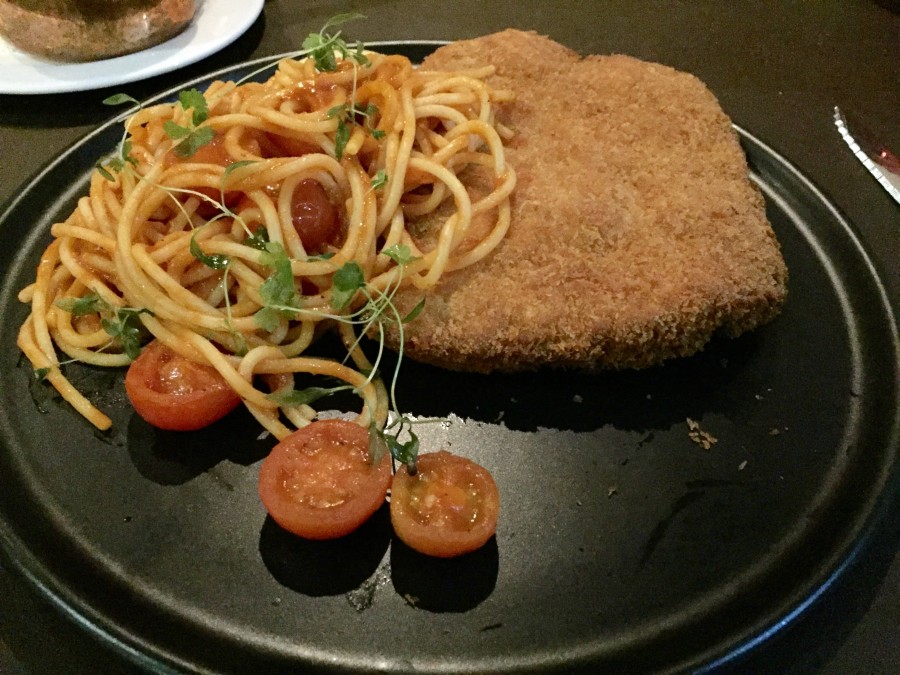 I don’t blame those working at Marco’s for the whole thing being a load of rubbish, I blame Marco and his team for selling it to them in the first place. On our visit, he hadn’t been there to check it out and I doubt he ever will. 20 years ago this would have been a fine addition to the area, but now we have Table, Hixter Bankside and Tonkotsu; people know better. It was some of the worst food I have ever eaten.