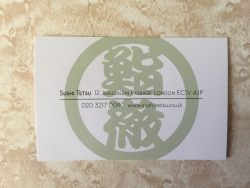 Getting a seat at Sushi Tetsu is pretty much impossible – seriously. I’ve been trying for yonks now and as soon as they open for bookings (on the first and third Monday of each month for the following month) they’re engaged and then gone. The fact Sushi Tetsu has just 7 seats doesn’t help. The fact it’s bloody brilliant, doesn’t much help either. 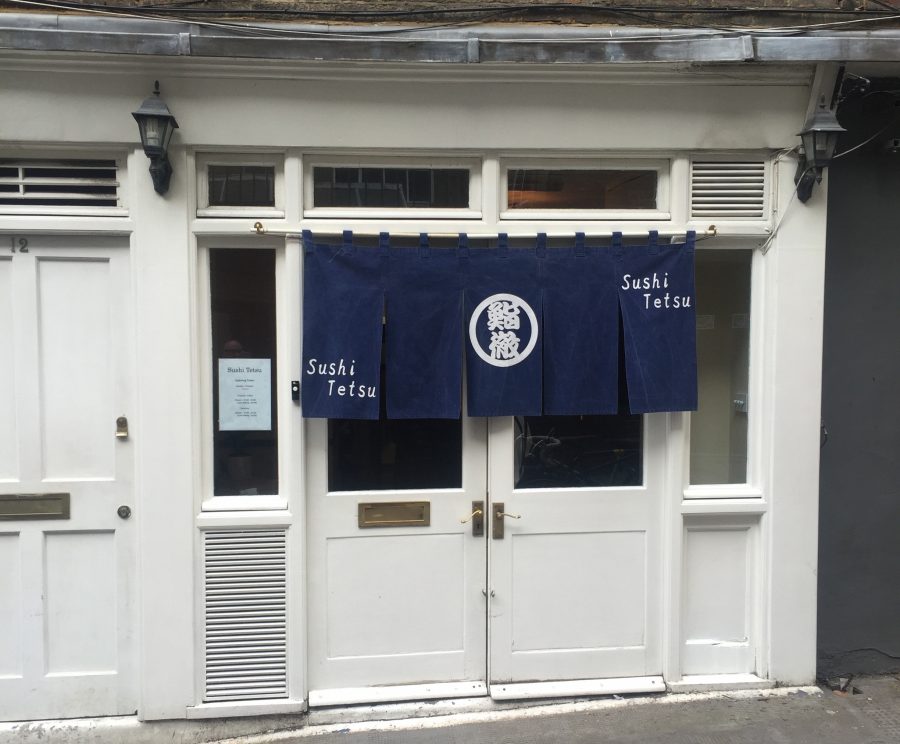 But luckily, through a friend, I was finally in. It’s a tiny space with a small counter and comfortable stools around it. We first had a bottle of Japanese beer sat in the small entrance area, reminiscent of a dentist’s waiting room. The surrounds may not be glamorous but there’s an air of authenticity.

There is just one chef, owner Toru Takahashi, who preps everything by himself. As many do, we opted for the Omakase menu (Â£88) which translates as “entrusting the chef”, which must be pre-ordered. 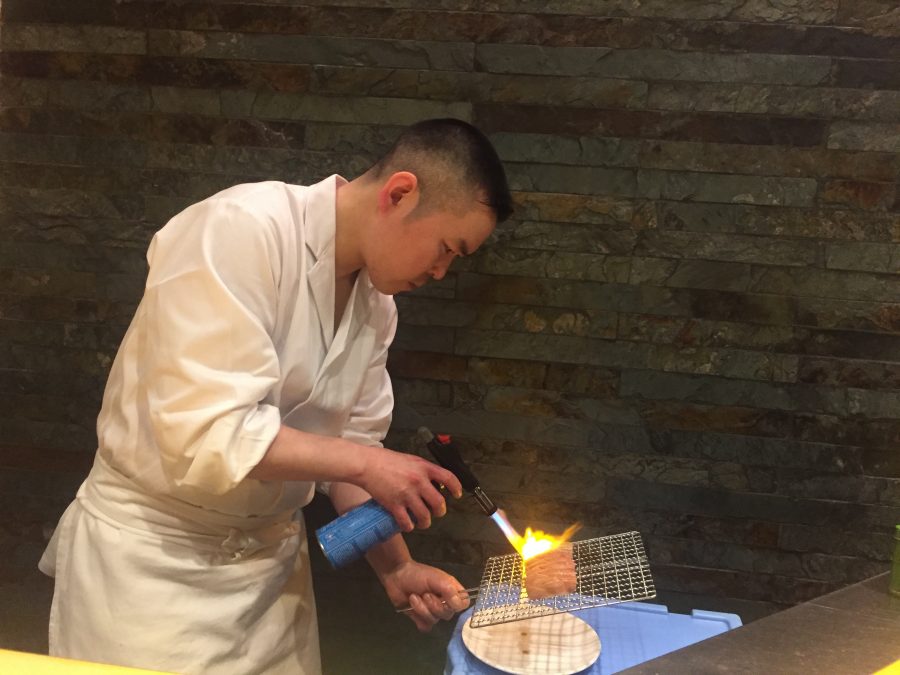 I won’t bore you with how fabulous the simplest of things like the edamame beans were, how exquisitely fresh and plentiful the sashimi was or even how masterfully made the numerous nigiri were (watching Toro shape the rice was a work of art) – all I will say is if you love sushi then this is place to come. 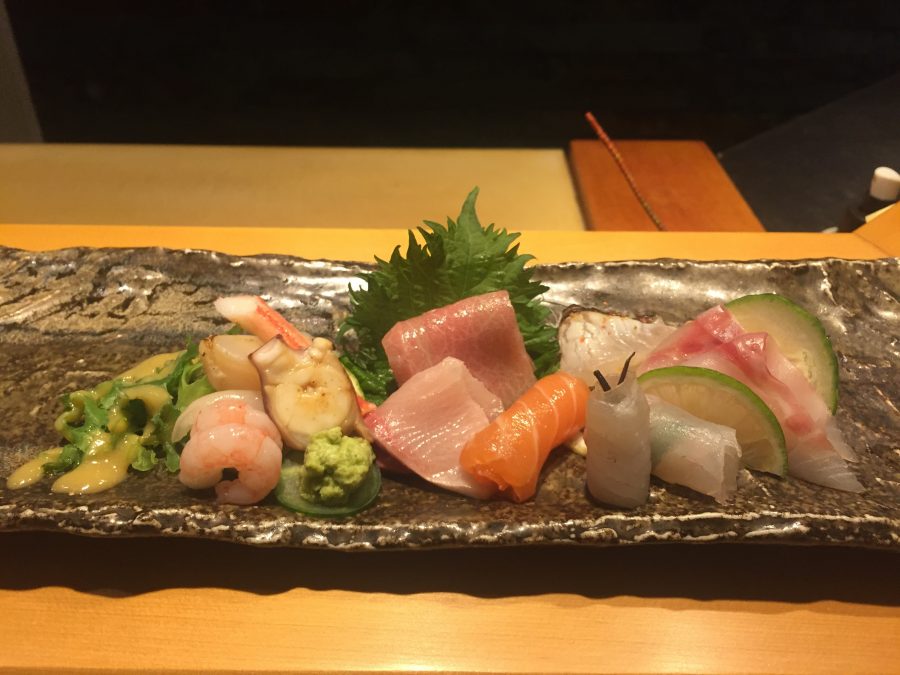 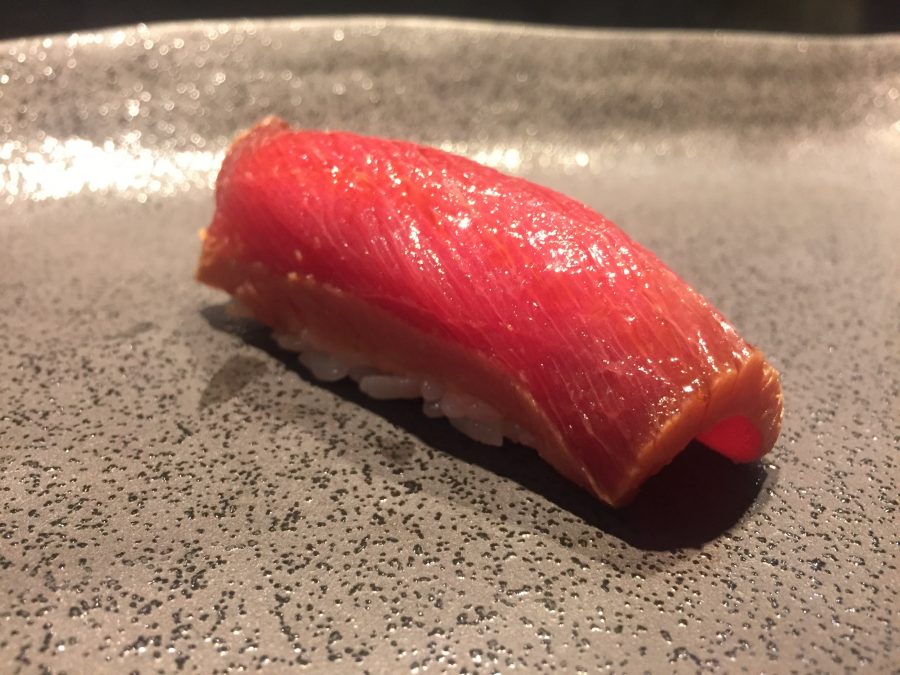 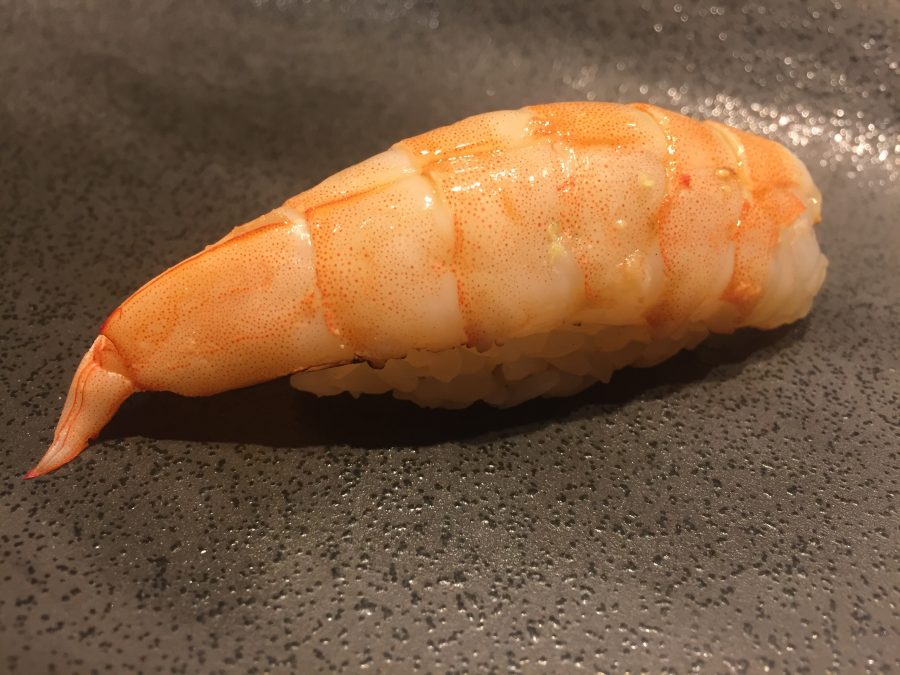 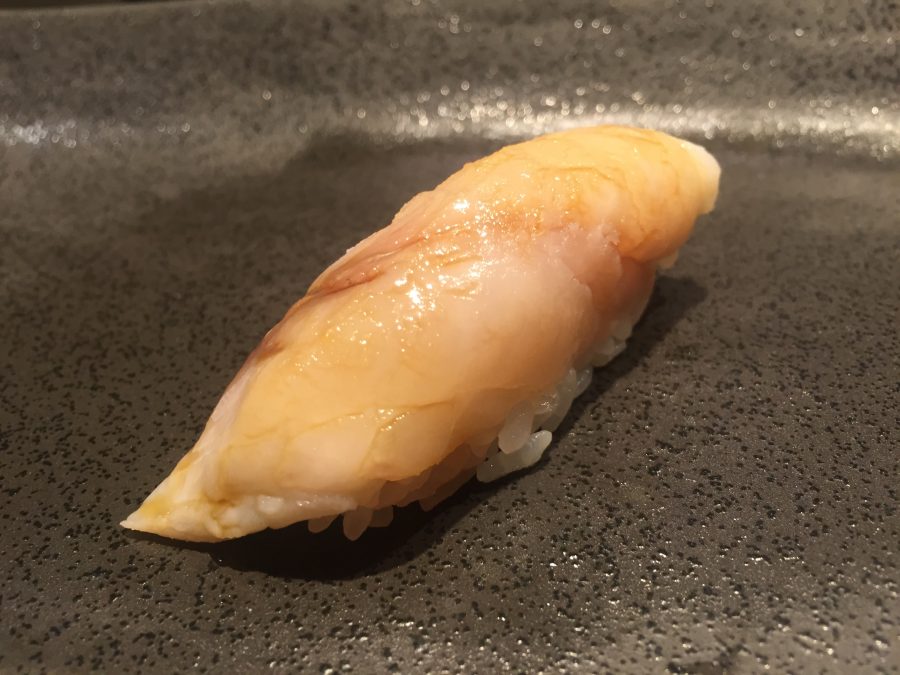 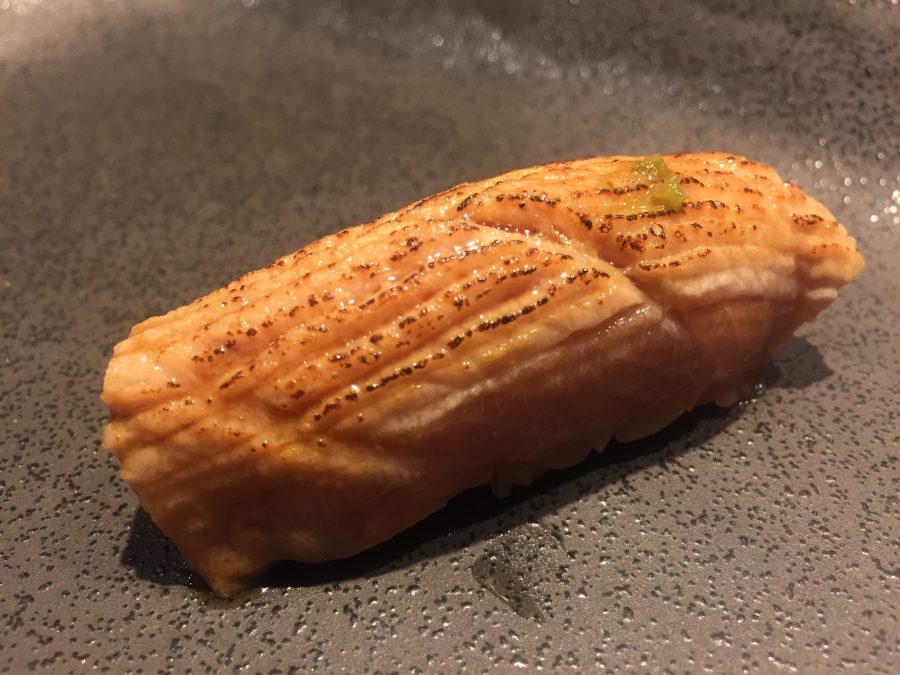 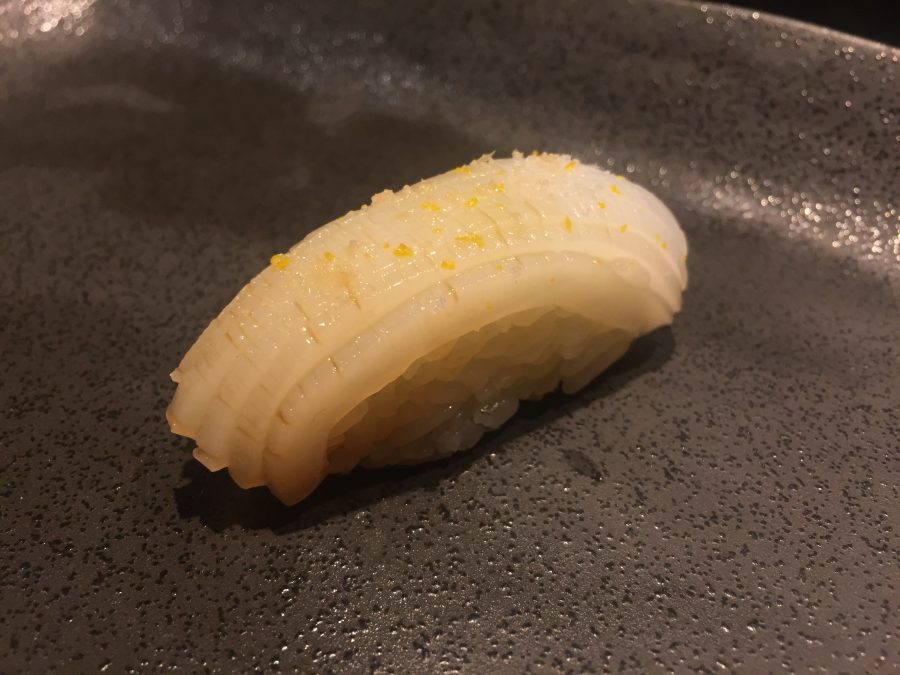 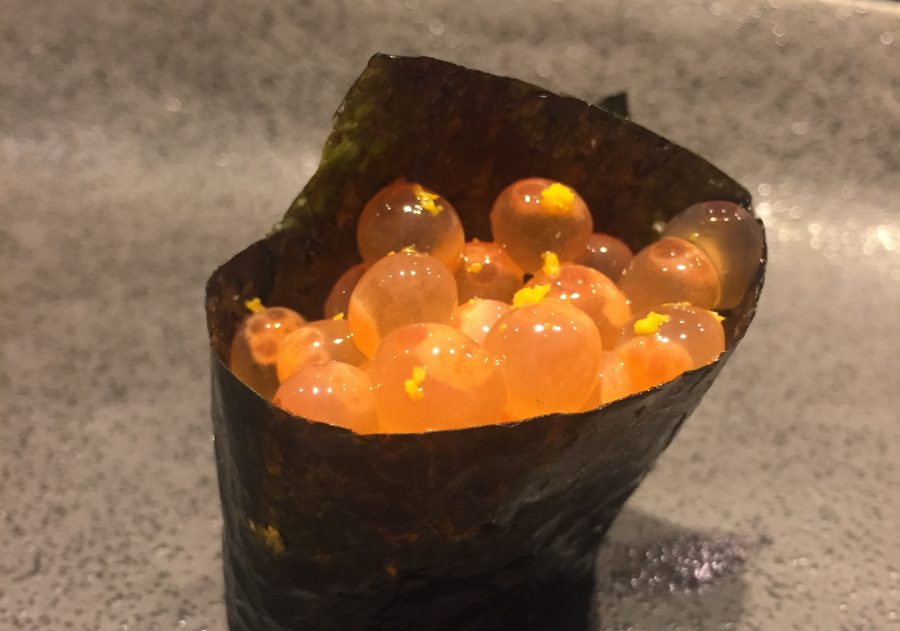 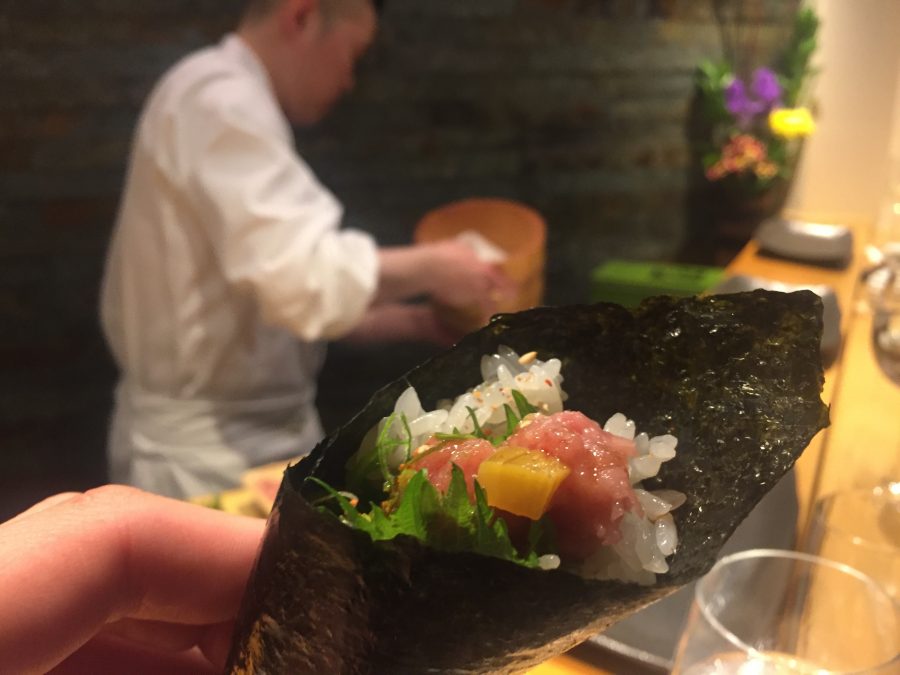 It’s sushi like I’ve never eaten before. All the soy sauce and wasabi had been added in exacting amounts – all the chef asks is you eat it whole and with a slice of ginger between each one to cleanse your palate. The whole experience was quite spectacular and one I would thoroughly recommend. With a matching sake pairing, was it expensive? Yes. Worth every penny? Most definitely.