Rojanos in the Square and Michelin starred No 6, restaurants both by Paul Ainsworth, have been mega hits in the harbour town of Padstow In Cornwall. It was good news then to hear Paul had opened Padstow Townhouse, which offers 6 luxurious suites just a short walk away. The walk may be short, but the hill is steep and if it’s raining, your fringe won’t stand a chance, so they’ve got their own electric BMW to ferry you about should you so wish, which is a really lovely touch. 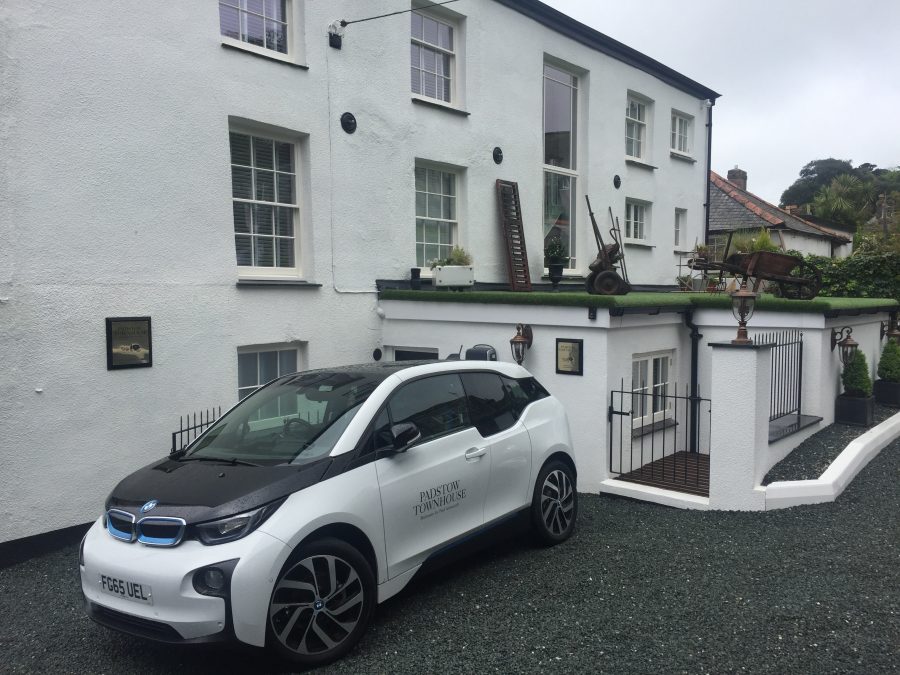 Arrival was super friendly. We were shown the larder, a cute kitchen filled to the brim with goodies; homemade cake, cookies, scones, a cheese board, all there for you to help yourself to with a little book to keep a tally to be charged at the end. They even had ice cubes with lemon frozen-in which went perfectly with the Elemental Cornish gin. There really wasn’t anything you could want that they didn’t have. 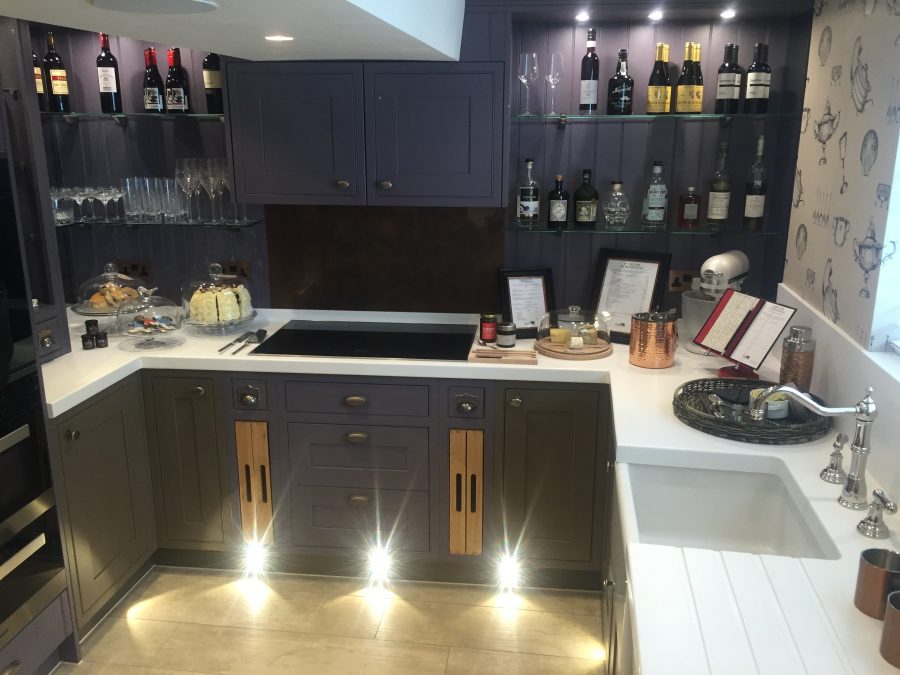 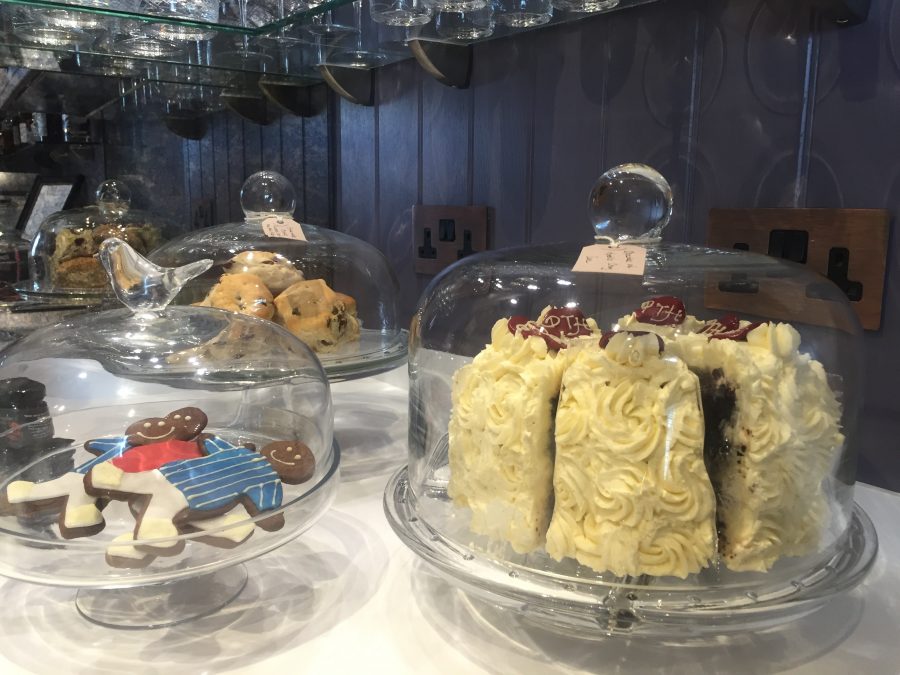 And that continued in the bedroom. The mini bar was in fact a mini cupboard – as I opened the door I felt like Macaulay Culkin in Home Alone 2. Our luxurious room, named Honeycomb, had a separate living room with a Samsung Curve telly and a giant sofa. The bedroom had one of the biggest beds I’ve had the pleasure of sinking into and bedding to rival Soho House, which is no mean feat. They even brought up a freshly baked beef and nori Cornish pasty as a welcome treat. 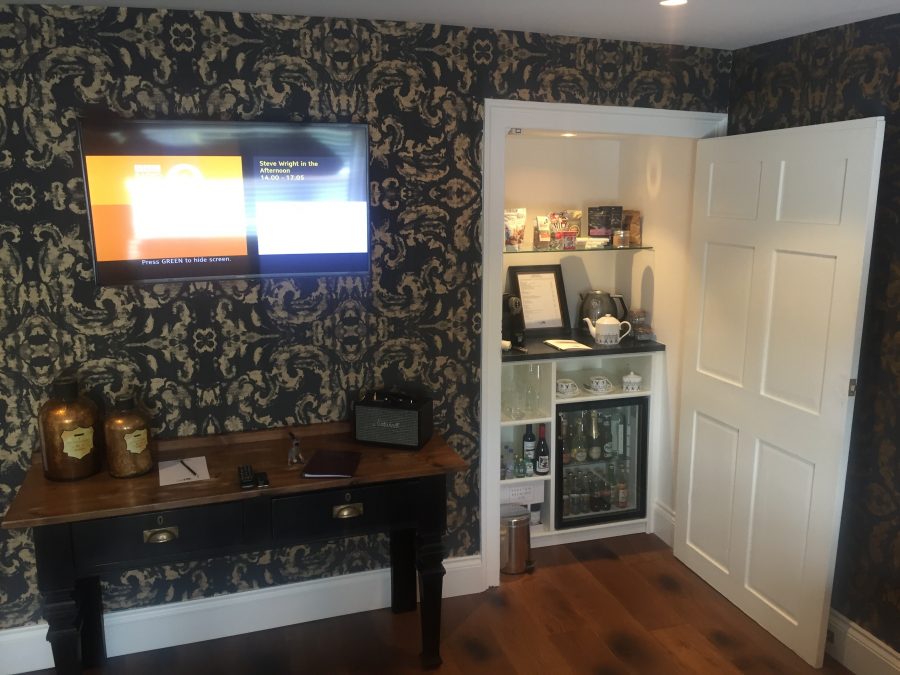 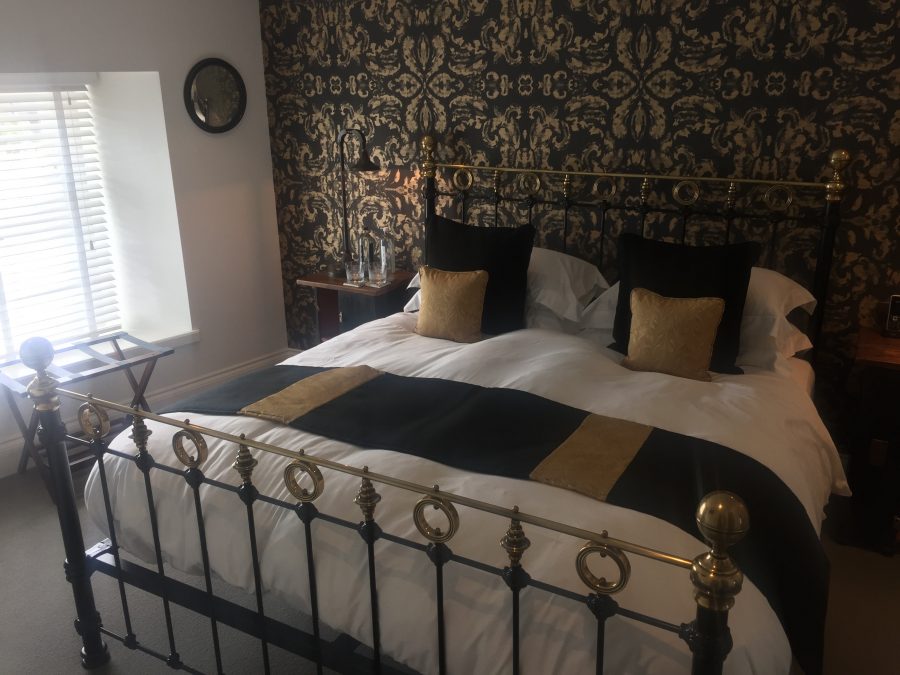 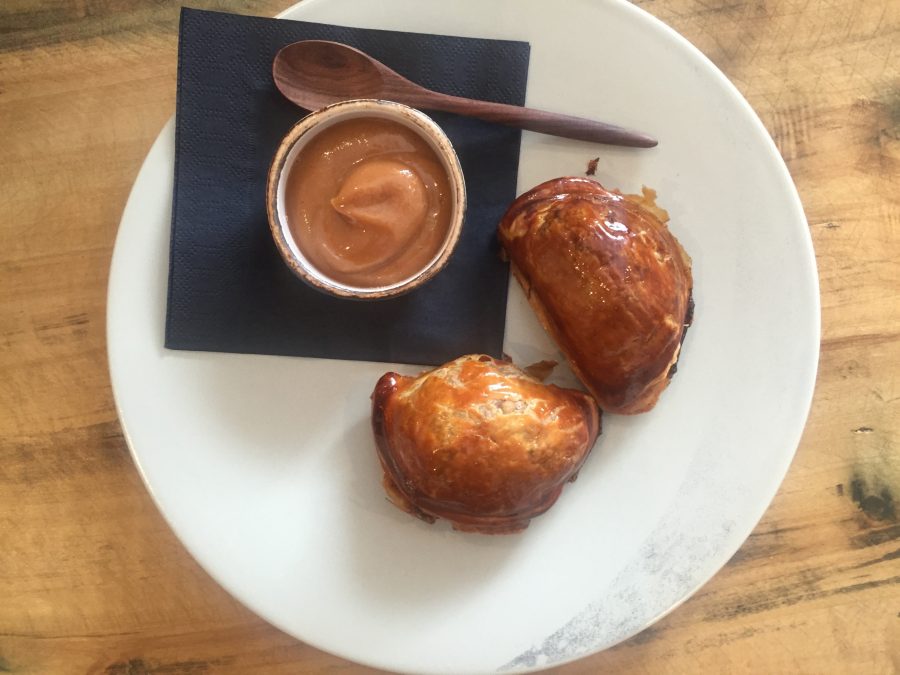 The bathroom was just as fancy. The stand alone bath was ginormous and came complete with branded Paul Ainsworth bubble bath; during one night’s stay I had three baths which says it all. The shower had two shower heads (cheeky) which was like being in a monsoon. If you were to design your dream bathroom, it would probably look something like this. 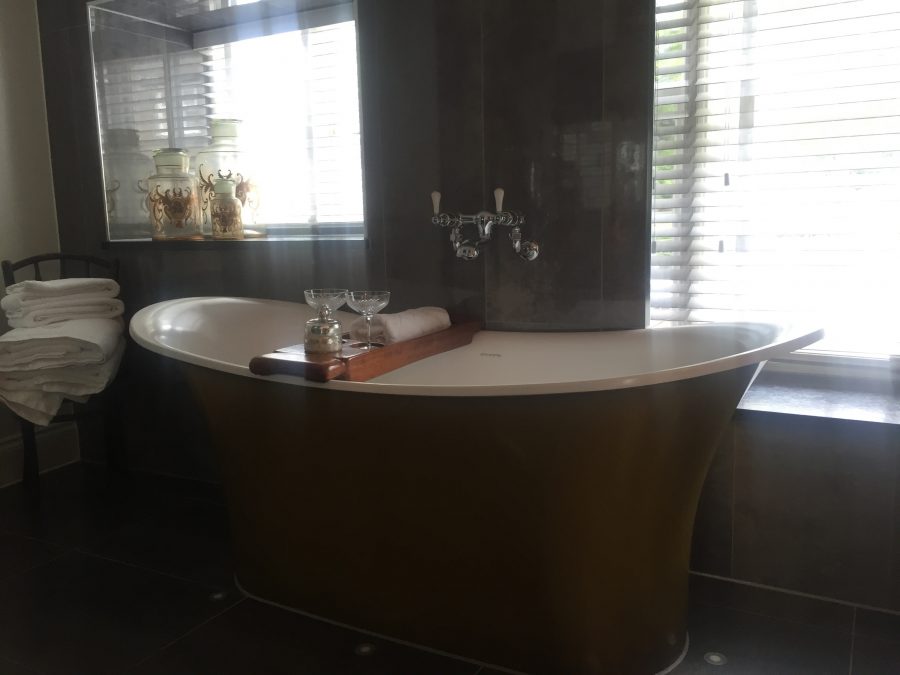 For dinner, we ate at No 6, which was as special as our previous visits (that’ll get its own write up soon enough). When we returned to our room, cookies and a flask of homemade boozy hot chocolate was an incredible way to end an incredible day. Breakfast (included with your stay) was served over at Rojanos which was a really relaxed affair. A very decent fry up using local ingredients was spot on but the smoked haddock omelette was the star. 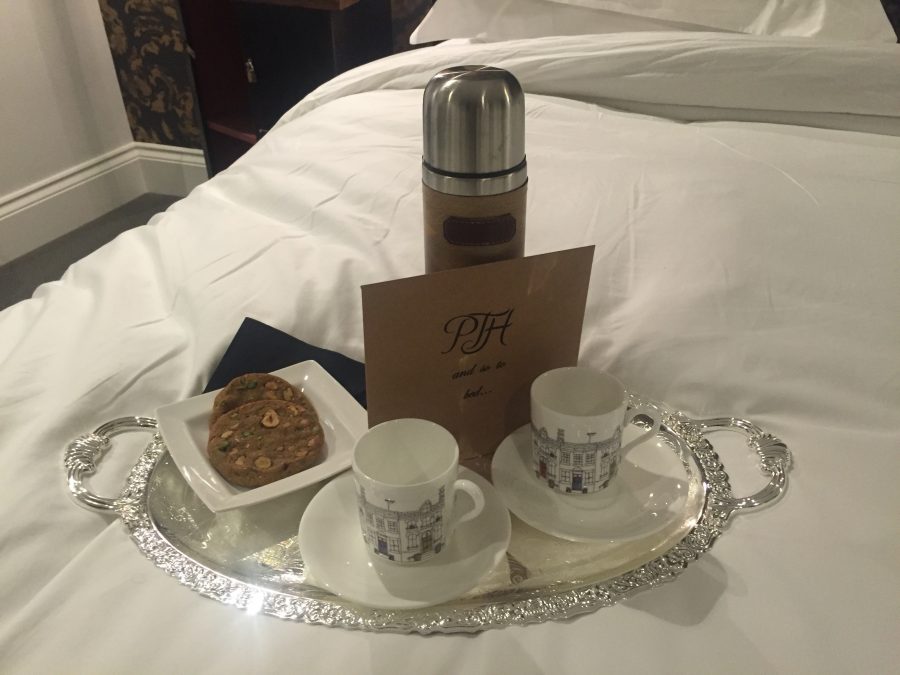 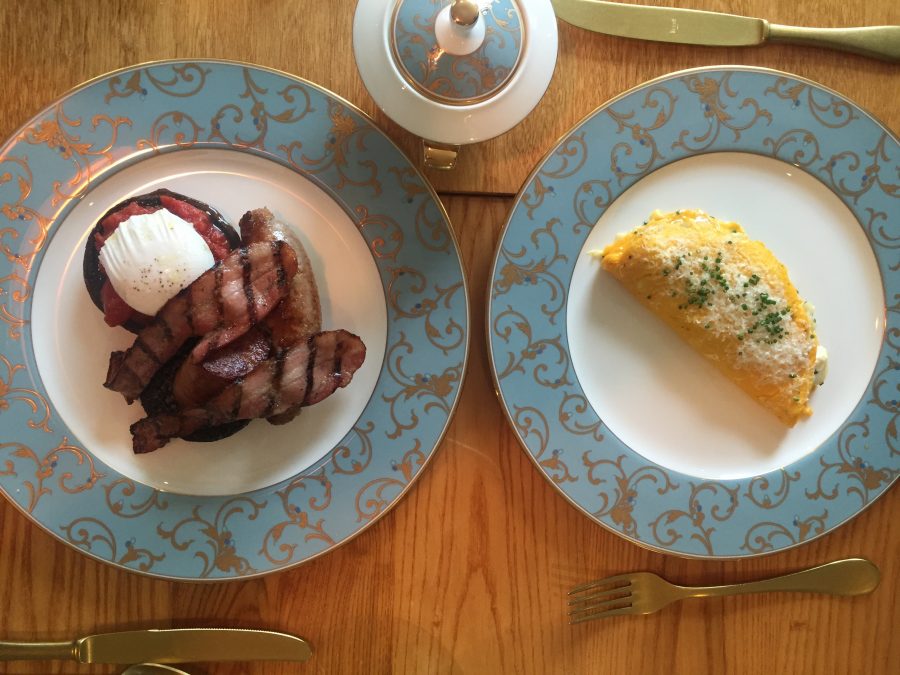 Each suite at Padstow Townhouse is completely different. There’s Popcorn, Marshmallow, Toffee Apple, Bon Bon, Rhubarb & Custard, Honeycomb, yet one thing seems the same throughout; the standard is high and the attention to detail is unreal. The whole experience is pure luxury from start to finish and when you throw that together with the beauty of the Cornish surroundings, you can’t help but fall in love.

Paul-Ainsworth.co.uk
We stayed as guests of the hotel.