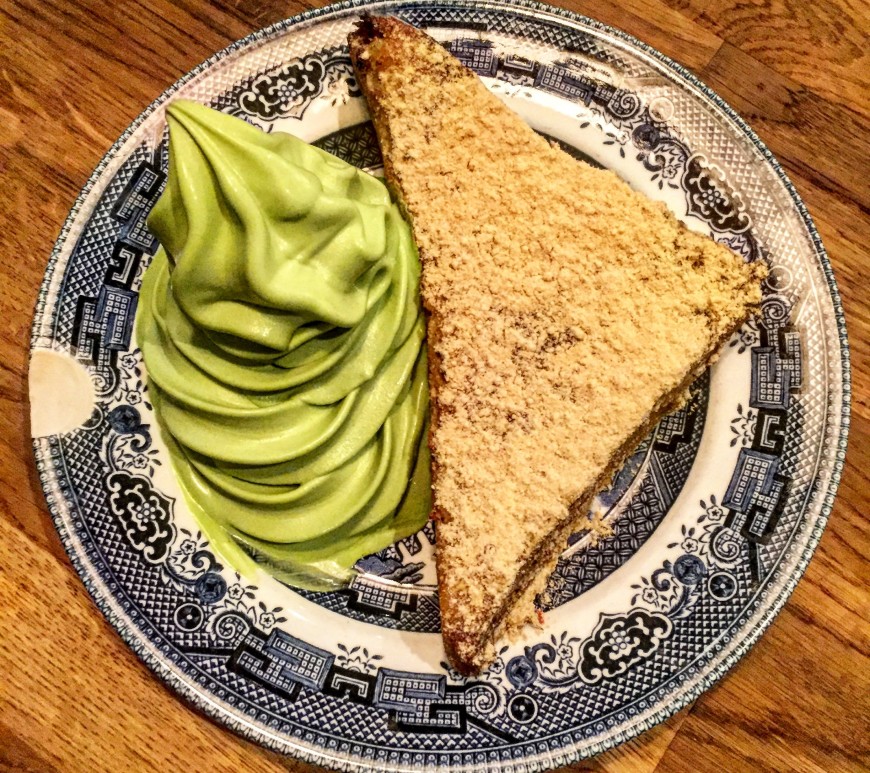 I first visited Shackfuyu (from the guy behind Bone Daddies and Flesh & Buns) back in 2015 and loved it, but it was only a pop up then. It has since undergone a refurb and the lease has been extended meaning itâ€™s a permanent fixture on Sohoâ€™s Old Compton Street. Gone is the previous ownerâ€™s pizza oven and thereâ€™s a new bar at the front … END_OF_DOCUMENT_TOKEN_TO_BE_REPLACED 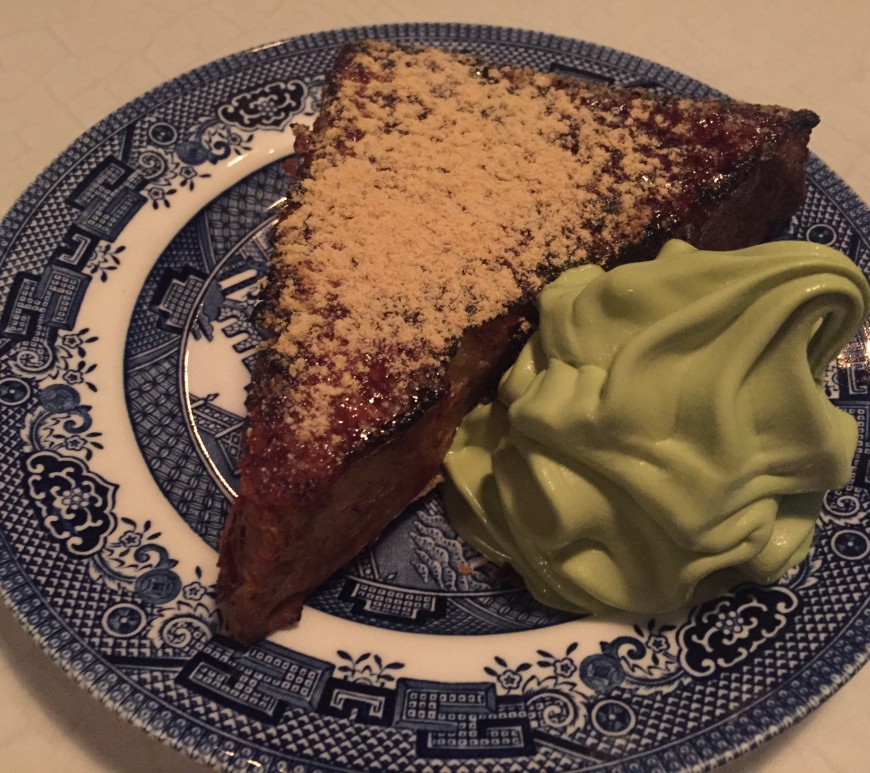 Shackfuyu is Ross Shonhan’s latest venture (he also owns Bone Daddies and Flesh and Buns) and it’s based on the end of Old Compton Street in Soho near La Bodega Negra and Bar Termini. It’s housed in a former Italian restaurant where the original pizza oven is still in the front, which is quite unusual for a Japanese restaurant. It’s a far bigger area than … END_OF_DOCUMENT_TOKEN_TO_BE_REPLACED 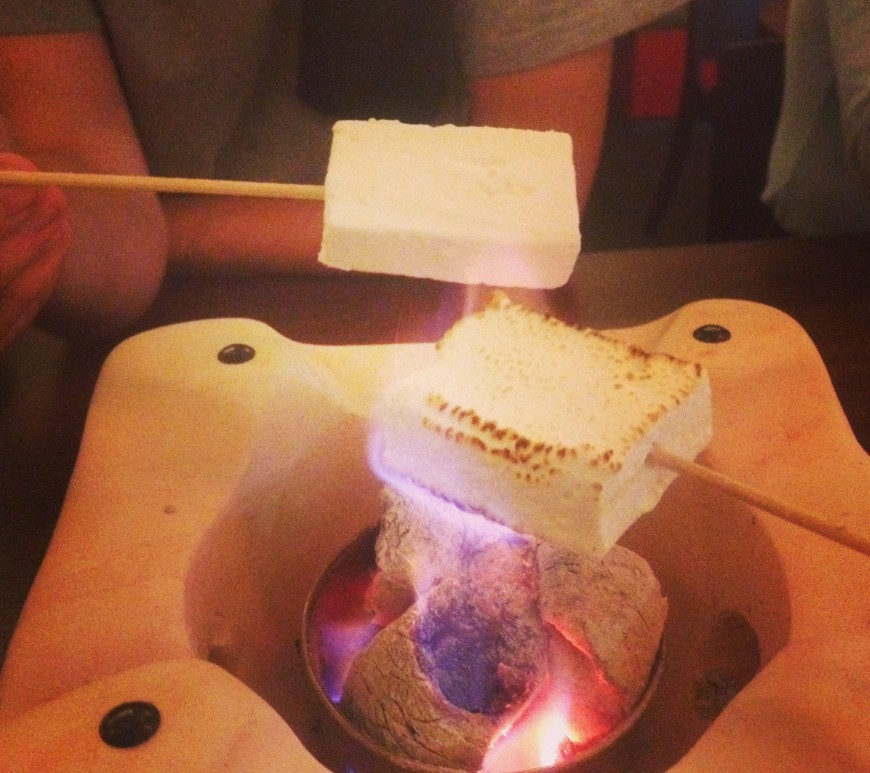 Flesh and Buns is a new Japanese restaurant in Covent Garden and is the creation of Ross Shonan who also owns Bone Daddies ramen bar in Soho. It’s based on the Japanese Izakayas (I’ve never heard of them either) which are bars that serve food to accompany the drinks – which are really popular in Japan apparently. It was a fairly large restaurant situated in … END_OF_DOCUMENT_TOKEN_TO_BE_REPLACED 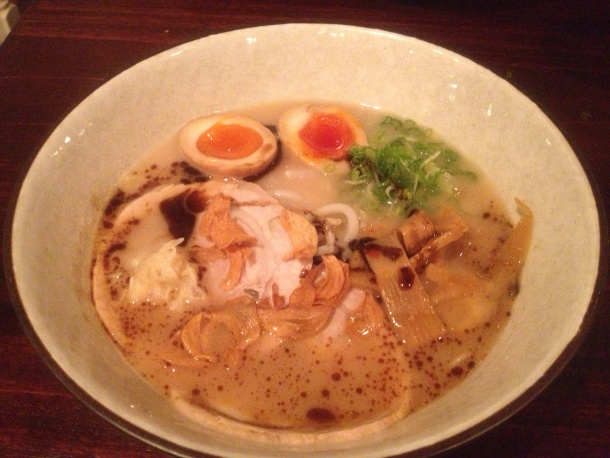 My first ever taste of the Japanese noodle broth called ramen was at Tonkotsu and what a way to lose my ramen virginity – I loved it! Since then London has become rather obsessed with the stuff and its popularity has rocketed, meaning ramen bars are opening left right and centre. Somewhere that always seems to have a queue outside is Bone Daddies so my … END_OF_DOCUMENT_TOKEN_TO_BE_REPLACED