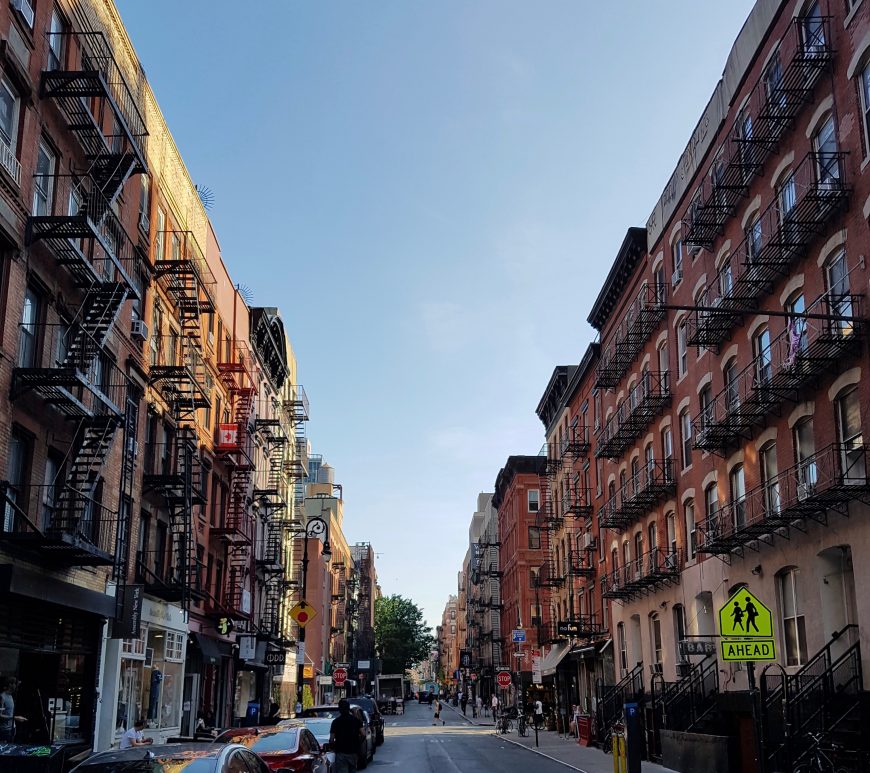 The Ludlow hotel is perfectly situated (on Ludlow itself, Lower East Side, New York); itâ€™s a trendy area with the right amount of grime and graffiti, with good restaurants and fun bars nearby. Itâ€™s also opposite Katzâ€™s Deli, which is where that orgasm scene was filmed in ‘When Harry Met Sally’. If you like a reuben sandwich then itâ€™s a must. Our room was a … END_OF_DOCUMENT_TOKEN_TO_BE_REPLACED